Bally’s long-lasting tie to the mountains is deeply rooted in its Alpine origins and pioneering legacy. Inspired by this heritage, Peak Outlook marks Bally’s long-term commitment to preserve the world’s most extreme mountain environments.

The initiative began in Spring 2019 with the sponsorship of a critical clean-up expedition to the summit of Mount Everest, reaching the Earth’s highest peak on 21st May. Led by Dawa Steven Sherpa and his team of experienced climbers and guides, all of whom are native to Nepal’s high Himalayas, the expedition successfully removed two tons of waste, helping to restore the pristine landscape between Everest Base Camp and its iconic peak.

“Dawa and the Peak Outlook Team successfully ascended as the first-ever expedition to clean-up Everest, from Base Camp to the very top...” 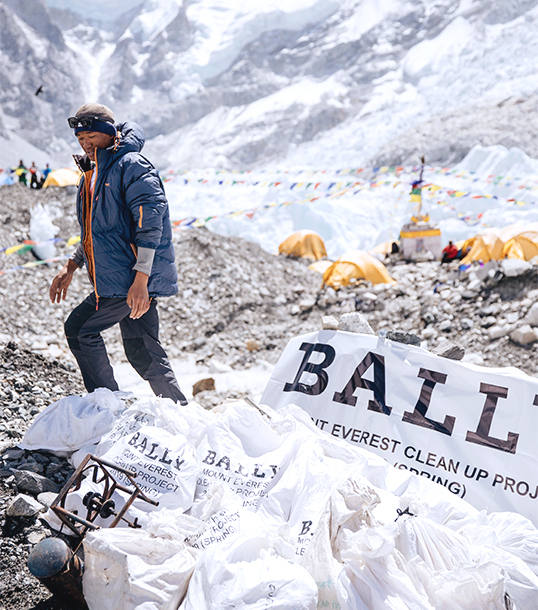 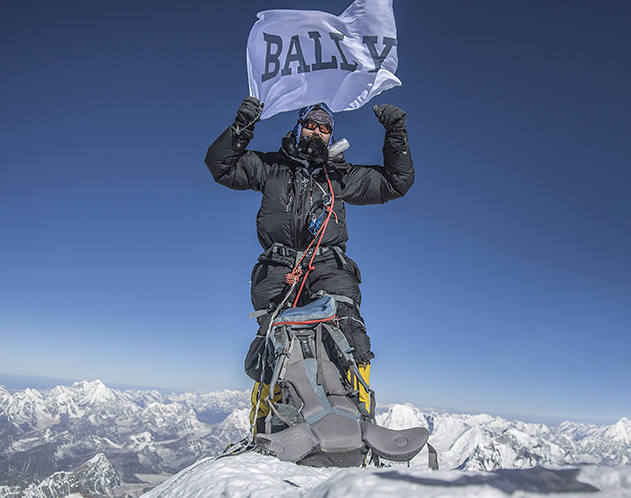 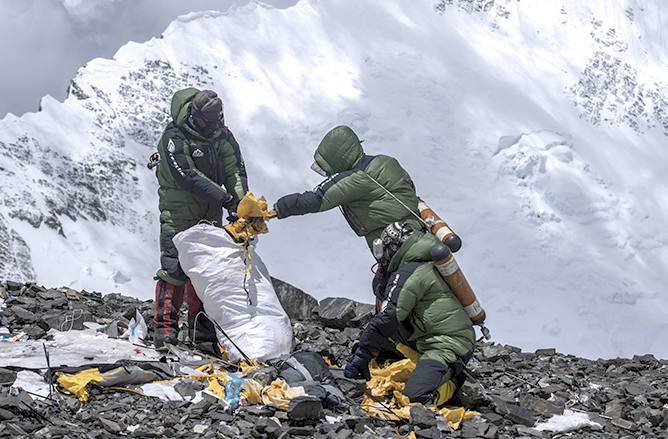 With Bally’s support, the mission was able to utilise critical resources, collecting over one ton of rubbish from the “Death Zone” (over 8,000 meters), where available oxygen is a quarter of what is needed to sustain the human body at sea level. As ethnic natives to East Nepal’s high Himalayas, the experienced crew removed waste left behind including sleeping mats, winter apparel, climbing equipment, tents, empty petrol canisters, old rope and ladders, mangled by the icefall.

At Base Camp, Peak Outlook’s critical support team –including Naga Dorji Sherpa, Dr. Ben Clark and Dr. John Beckett–, managed the sorting and export of the waste to Namche or Kathmandu for subsequent processing and disposal. Later in June, as the climbing season drew to a close, an additional crew returned to Base Camp to remove discarded debris left behind by the last expedition teams that braved Everest, collecting another ton of discarded items to leave the mountain pristine in her overwhelming beauty and sacred spirit.

We Sherpas believe that mountains are a sacred place. We don’t climb mountains for leisure or sport … it’s a way of living." - Jamling Tenzing Norgay. 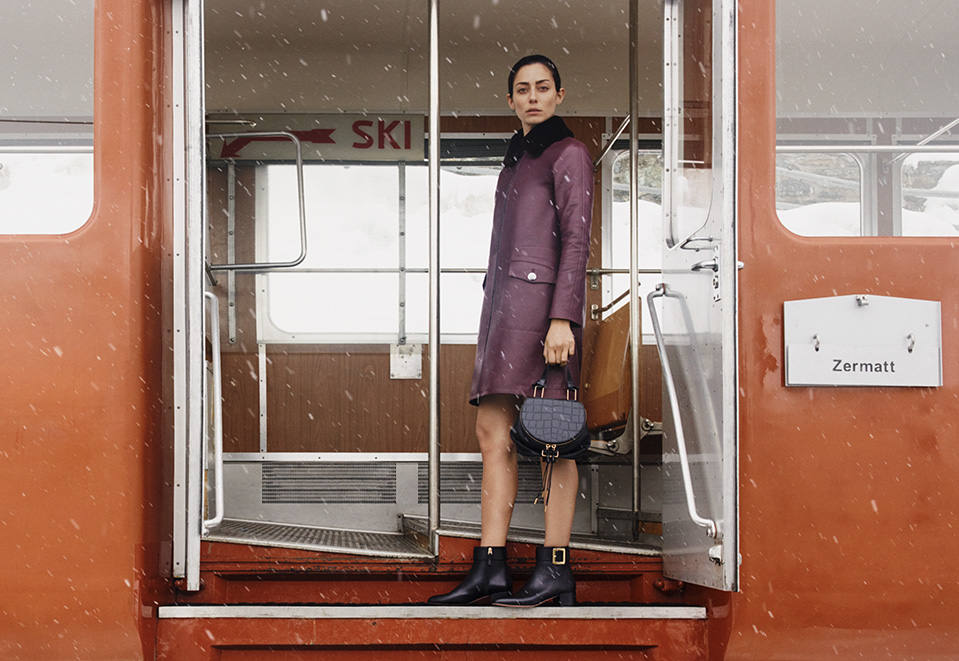 For Autumn/Winter 2019 Bally looks to its pioneering heritage with a contemporary collection that references the mountain lifestyle. Captured in the Alps by acclaimed photographer Zoe Ghertner, the campaign reflects Bally's connection to its Swiss origins. The collection combines rich craftsmanship and a sense of adventure. 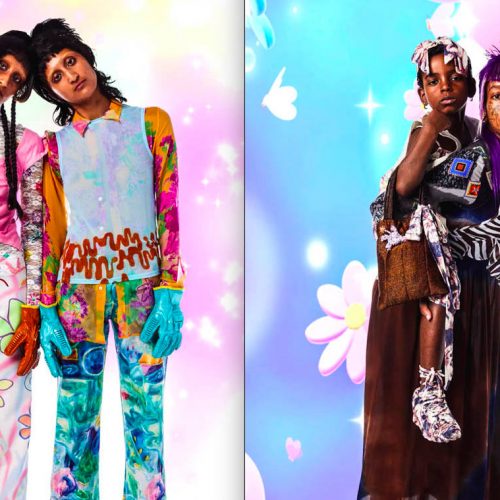 New York Fashion Week F/W21: Between A Futuristic Aesthetic And A Return-To-Nature 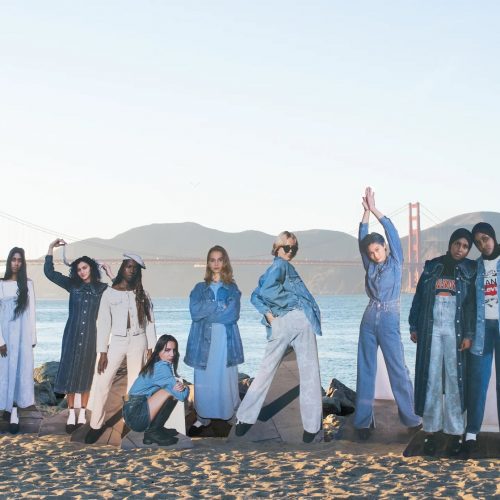 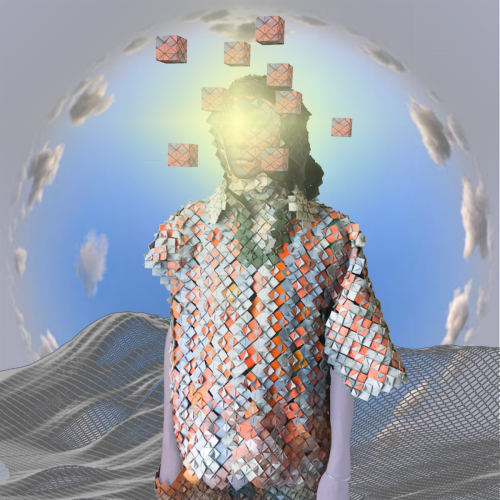