The art projects are always closely related to the architecture of the building. This is how Daniel Steegmann Mangrané adopted the architectural features of the Pirelli HangarBicocca when he moved in with his exhibition A Leaf-Shaped Animal Draws The Hand.

A large, light-flooded hall. High ceilings, white walls, cold concrete, exposed pipes and metal structures. We are in the Pirelli HangarBicocca, an institute for contemporary art in Milan. The building used to be a locomotive factory and the industrial character has been preserved to this day. But instead of locomotives, works of art are now being produced and exhibited on the almost 15,000 m², by both Italian and international artists. The art projects are always closely related to the architecture of the building. This is how Daniel Steegmann Mangrané (* 1977, Barcelona) adopted the architectural features of the Pirelli HangarBicocca when he moved in with his exhibition A Leaf-Shaped Animal Draws The Hand in September 2019 and had the facade of the complex changed without further ado. Usually there is no natural daylight here. But this is of particular importance for the work of the Spanish artist. He is interested in the creation and migration of forms across the usual division of nature and culture and creates works that break the boundaries between organic and artificial aesthetics. 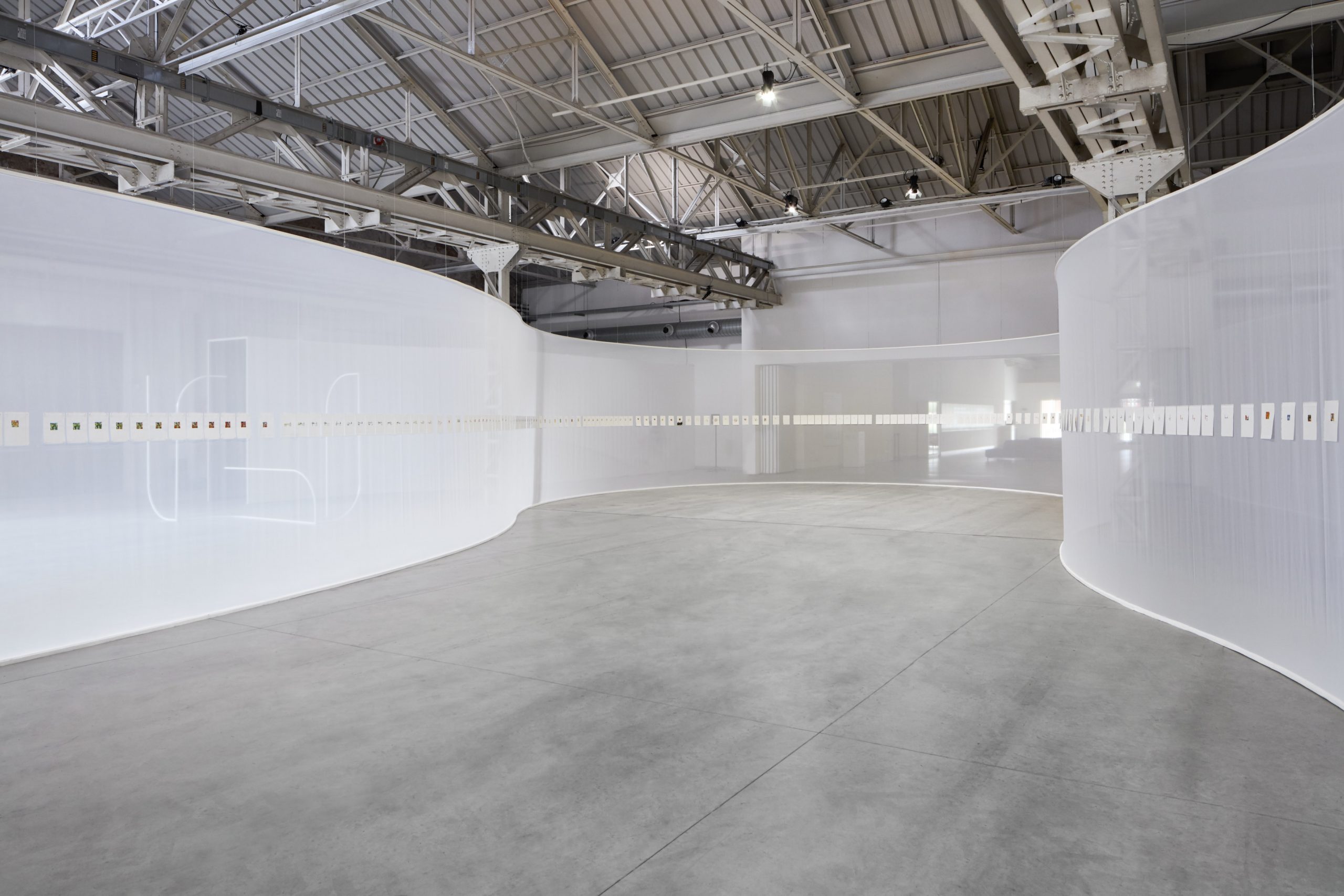 Steegmann Mangrané does not separate nature and culture, he brings them together. "Just as there is no mind without a body, there is no culture without nature," he explains in an interview with Artribune. Accordingly, it seemed to him the first logical step to separate the facades of the institute and use windows. "I knew from the first moment that I would open it, let in natural light and connect the inside and outside to allow changes in the weather and movement of the sun to modify the show."

The natural light showed immediately its effect: It gave the otherwise brutal architecture of the HangarBicocca a softer, softer atmosphere. This was underlined by the approximately three-meter-high textile dividing walls, which Steegmann Mangranés placed on the inside of the hall to give the large area more structure. The white, semi-transparent walls gently guided the visitor through the exhibition without prescribing a fixed path or direction. Like membranes, they concealed and revealed the surrounding works of art and visitors at the same time. 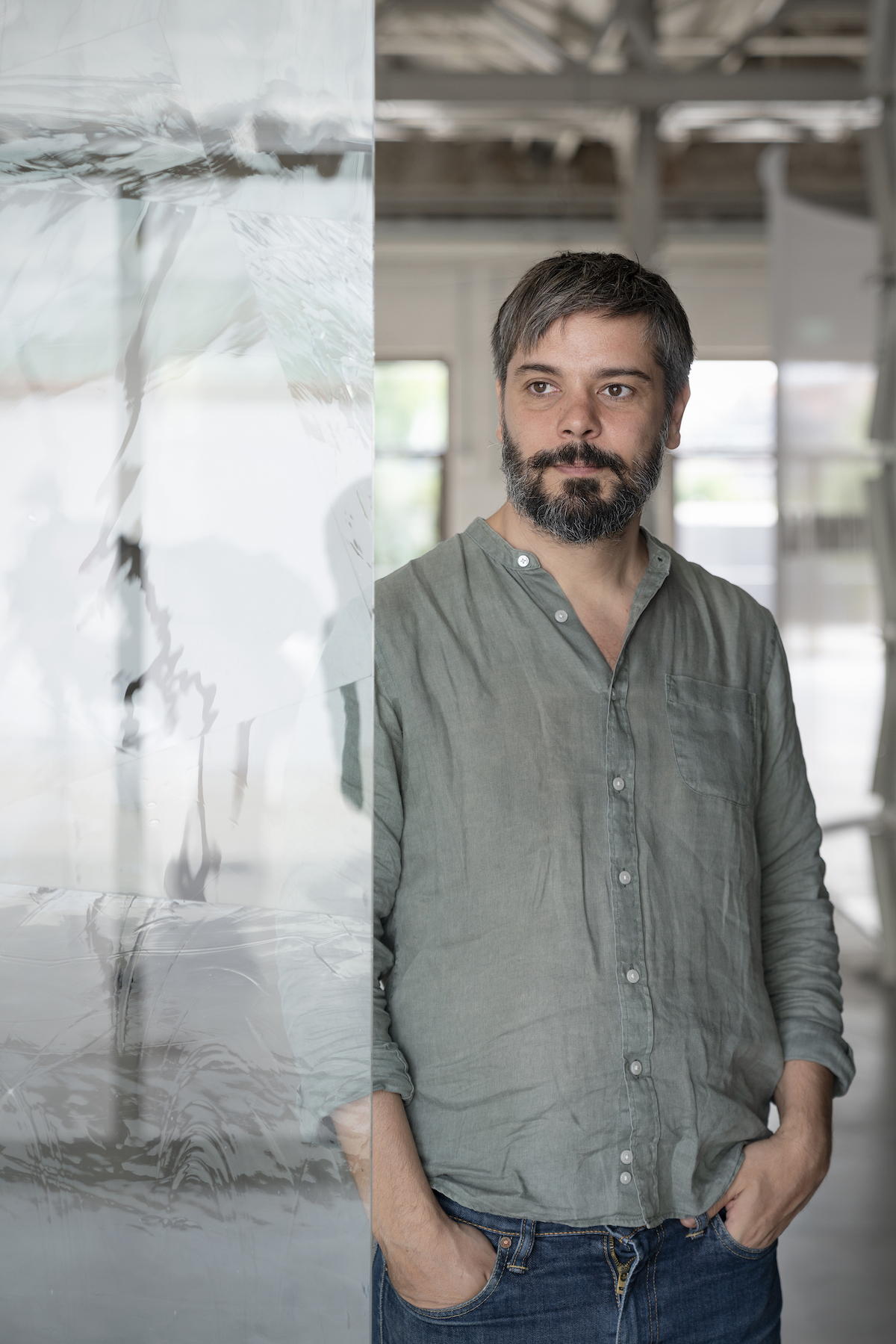 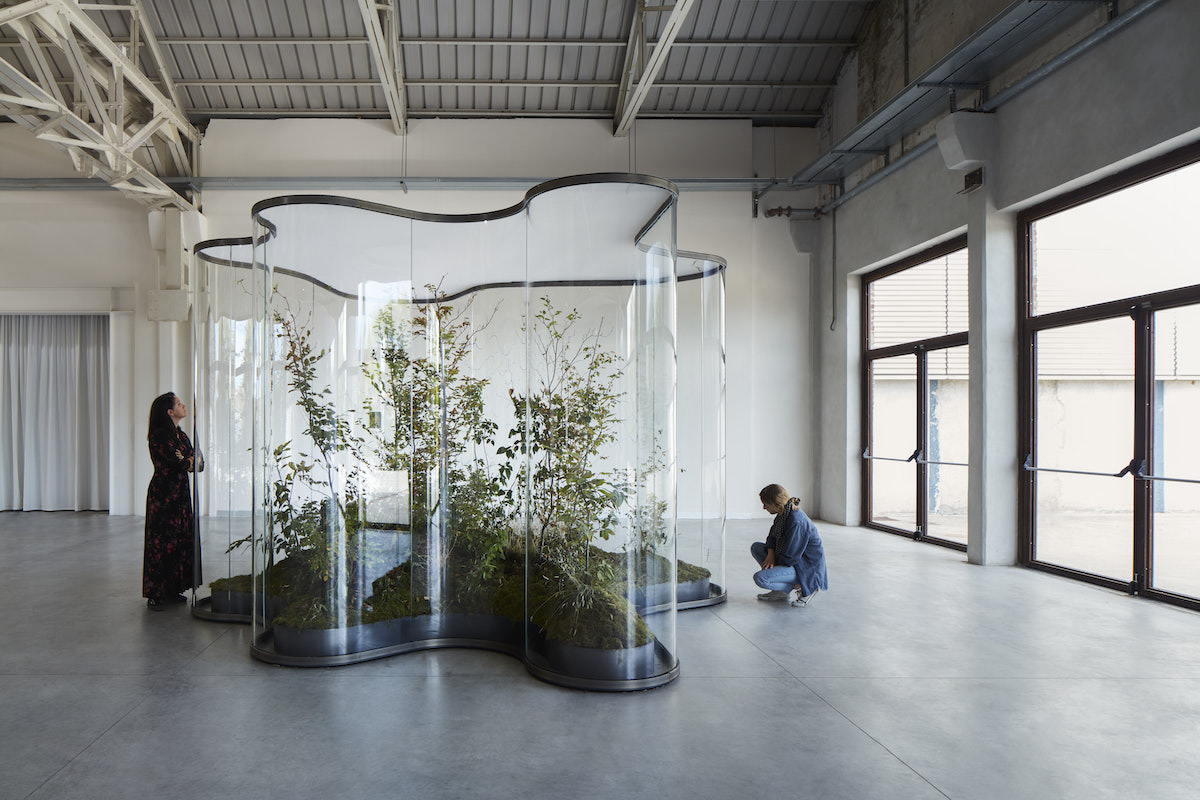 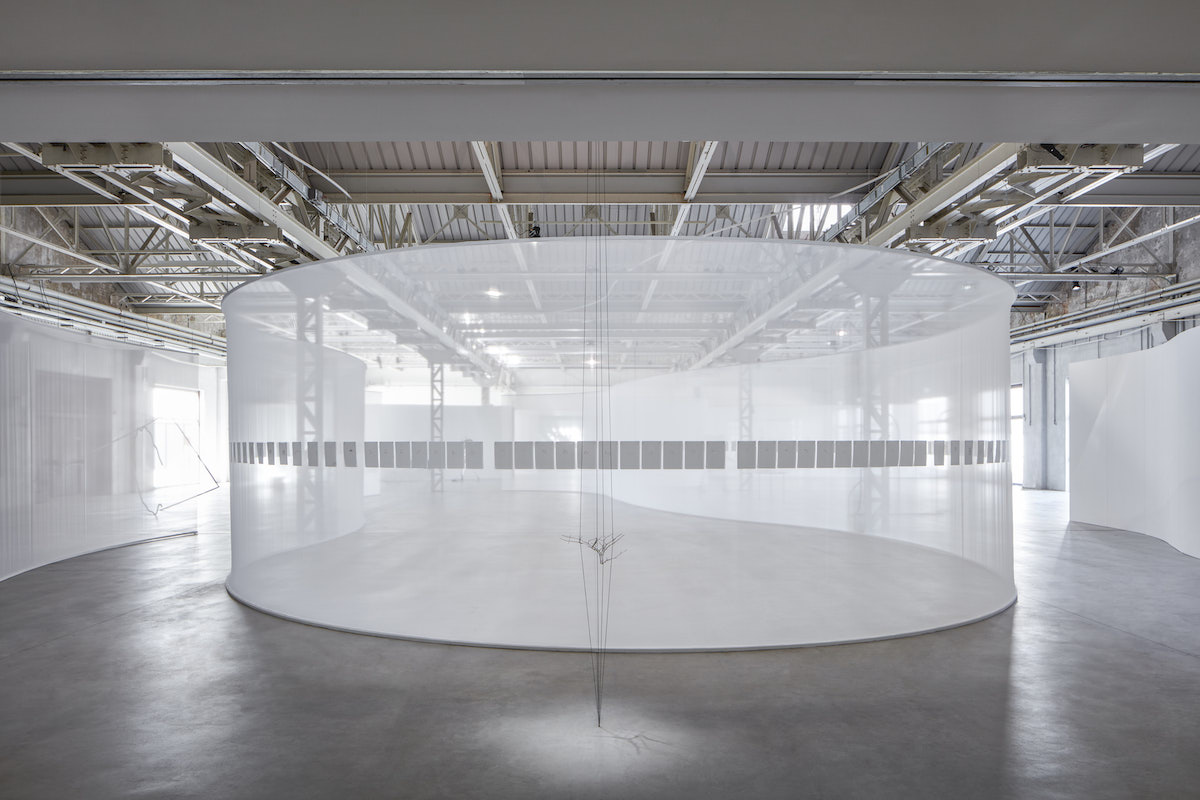 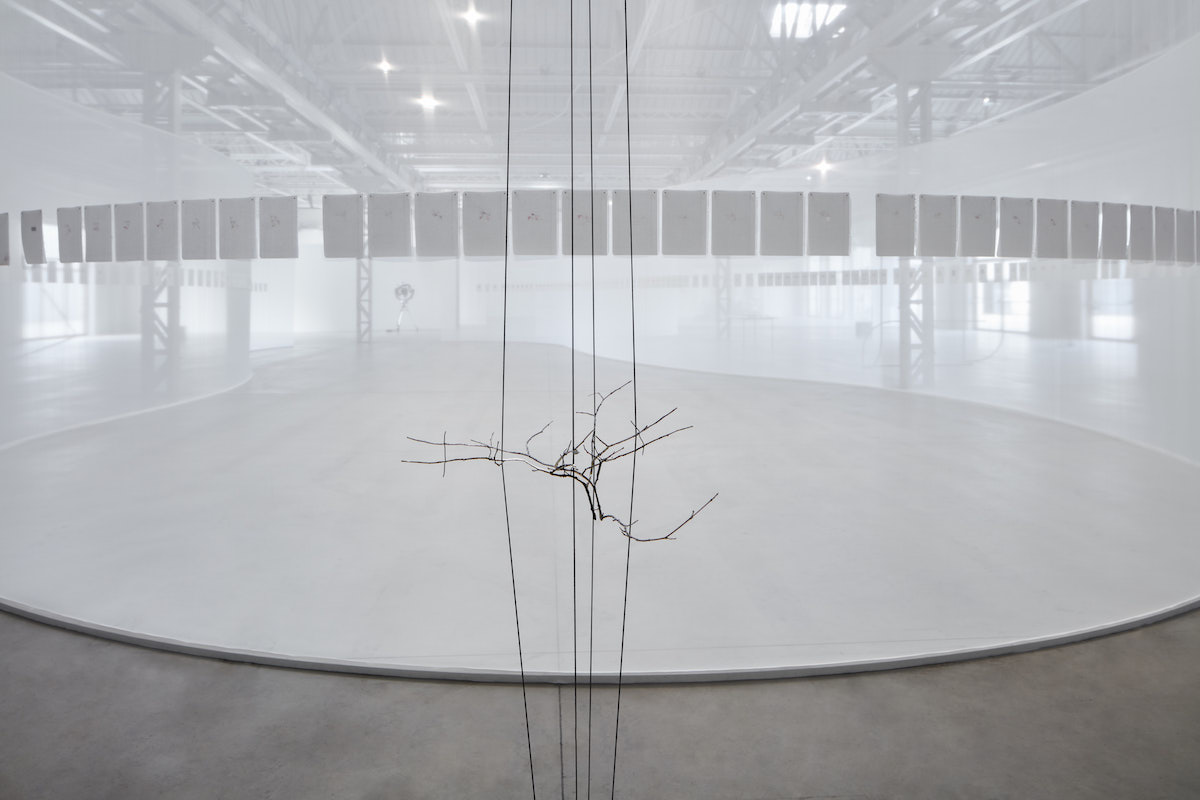 A PIECE OF BRAZILIAN RAINFOREST IN MILAN

The exhibition A Leaf-Shaped Animal Draws The Hand, which was shown in Milan between September 2019 and January 2020 and curated by Lucia Aspesi and Fiammetta Griccioli, presented more than 20 works by the Spanish artist - including films, 2D holograms, sculptures, installations and Virtual Reality Devices. The focus of the exhibition was to create an intimate sensory encounter between visitors and nature.

For this, Steegmann Mangrané brought a piece of Brazilian rainforest, including its plant and animal components, to Milan. As a child. the artist, who has been working in Brazil since 2004, wanted to become a biologist or botanist. Ever since, he’s been fascinated by the rainforest and its biodiversity. With his exhibition, he reflected on the fragility and possible disappearance of this nature. The liveliest exhibit was probably A Transparent Leaf Instead Of The Mouth (2016-17), a large vivarium inhabited by various exotic grasshoppers, trees and bushes, including fern, oak and beech. It invited you to observe the mimetic abilities of the grasshoppers, which camouflaged themselves between branches and leaves and thus apparently became one with their surroundings.

The virtual reality installation Phantom (Kingdom of all the animals and all the beasts is my name) (2015) made it clear what life in the rainforest might feel like, which shows visitors in a virtual, black and white representation of the rainforest offset. Steegmann Mangrané thus created a paradox between the presence of one's own body in real space and its movement in virtual space: "I always aim to reach the moment the spectator is not looking at the artwork but at his or her own experience.” 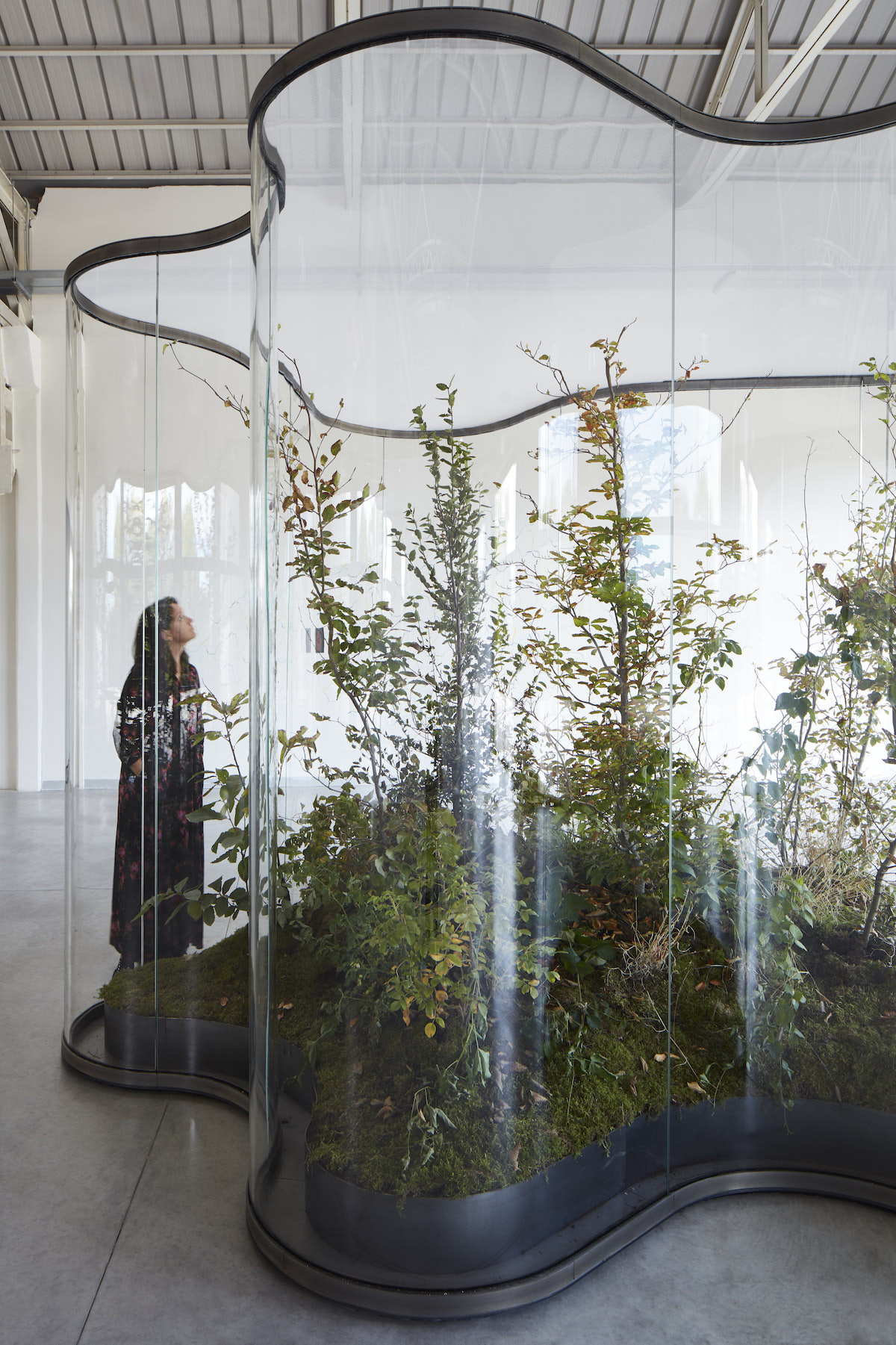 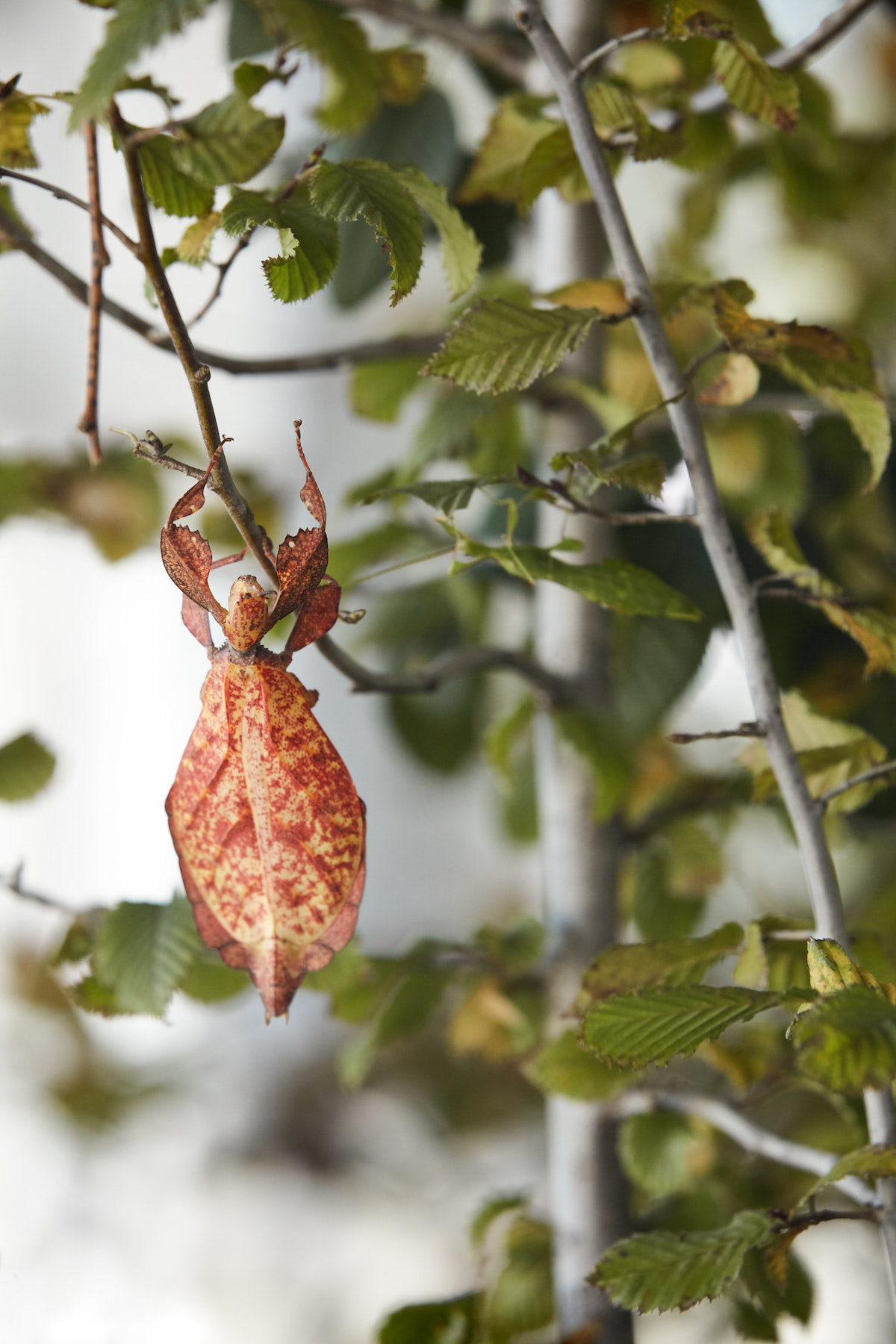 How does it feel when your own body is in Milan but at the same time seems to be moving through the Brazilian rainforest? How does this experience change the perception of your own body in space? 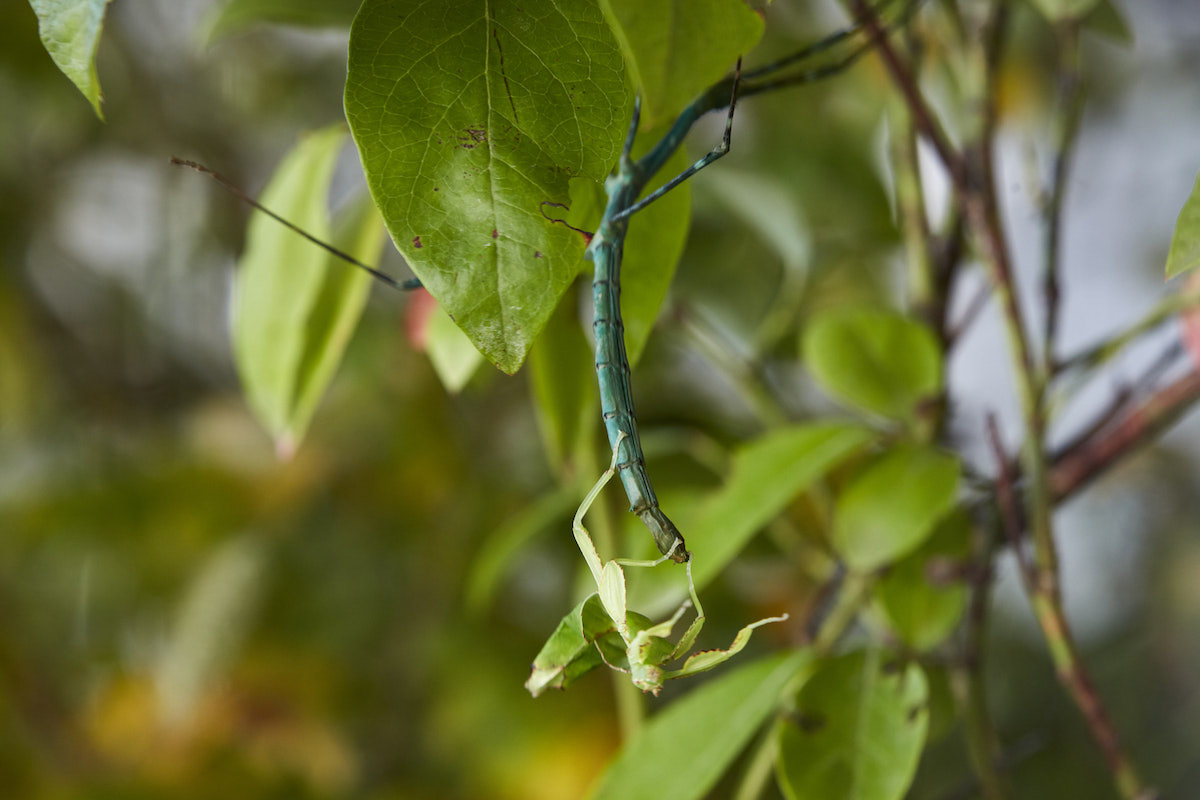 Steegmann Mangrané changes perspectives with his works. He questions the dichotomies between humans and the environment, between culture and nature, which normally shape our thinking. And even more: it lets us feel the connection between humans and their surroundings. To do this, he lets daylight into the hangars of the HangarBicocca and sets up transparent walls behind which we can anticipate the presence of other visitors and objects. It shows us how locusts merge with their surroundings through camouflage and puts us in two worlds at the same time through virtual reality. The exhibition in Milan made it clear that instead of existing separately, people are in a constant mutual relationship with their organic and artificial surroundings. Everything we do influences nature and vice versa. "When you possess something, this something is possessing you back. When you are doing an exhibition, this exhibition is doing you back. Even if you are drawing an insect, somehow this insect is drawing you back”, the artist explains.

His thoughts reflect what ecologists have always studied: the mutual relationships and interactions between living organisms, including humans, and their physical environment. Ecologists try to understand the systemic connections between plants, animals and the world around them and to explain the advantages of functioning ecosystems. His work teaches us how to interact with our surroundings to enable future generations to live a healthy life on earth. An ecological understanding of the world thus promotes our awareness of sustainability. How could it be otherwise? Anyone who has ever recognized the mutual connection between man and nature will find it natural to treat nature and each other with respect and responsibility. After all, everything we do comes back to us. A Leaf-Shaped Animal Draws The Hand is a reminder of this networking of humans and nature. As it seems, Steegmann Mangrané wants to change our relationship with nature in the long term:

„The important thing is not what happens here inside Hangar Bicocca, but how you face reality again when you leave.” For the artist “a museum (…) can no longer be a place that is isolated from its surroundings and in which artefacts are presented under optimal conditions, it should be a place where it is possible to renegotiate and reconfigure our relationship with reality. " 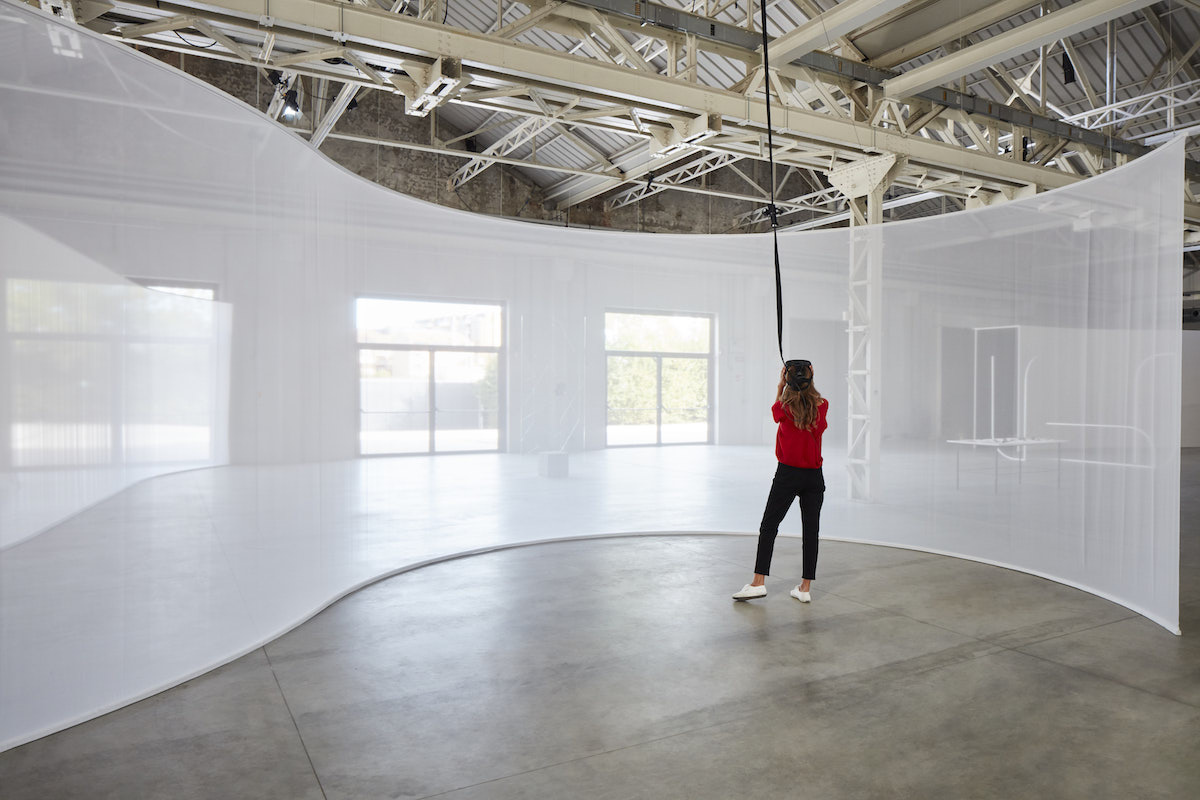 * This article was featured in the printed version of Luxiders #4. Buy the Magazine here. 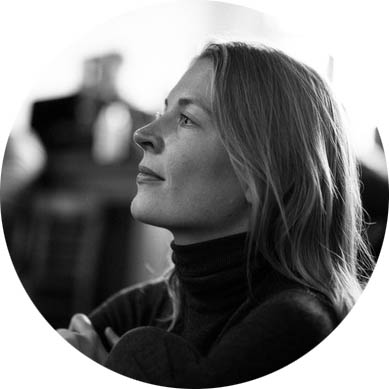 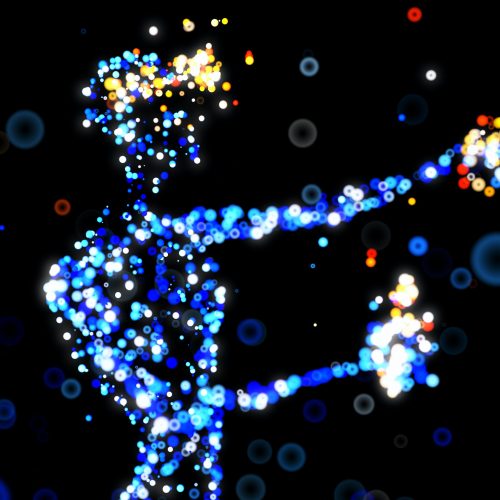 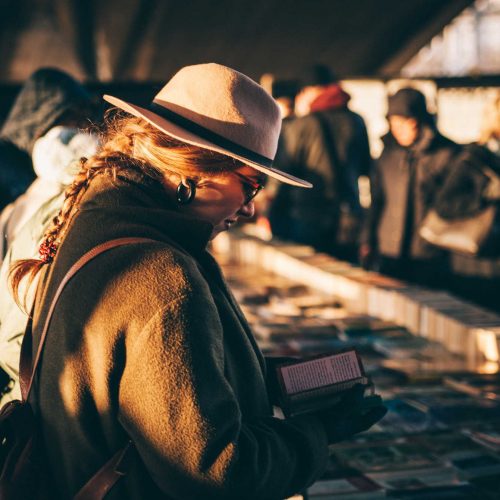 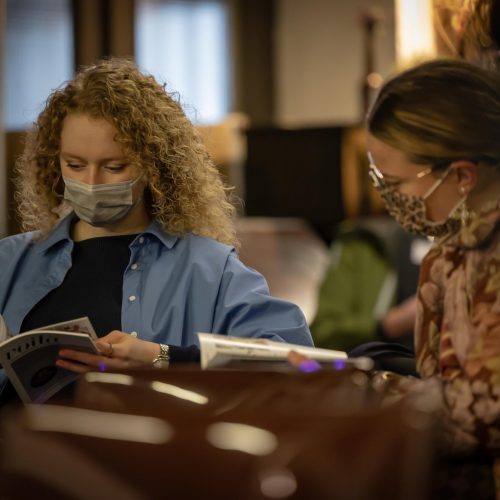 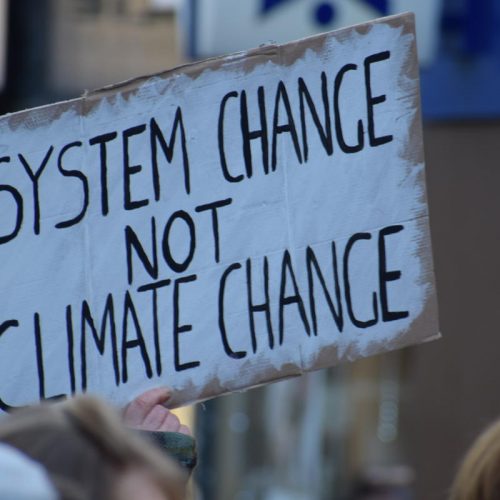