Christian Dior Couture and Unesco co-hosted the “Dream for Change” e-conference to celebrate their partnership for education and gender equality.

Sorority. Equality. Exciting opportunities for women from all around the world were reinforced and celebrated this Wednesday in the “Dream for Change” e-conference, that was broadcasted live from the heart of Paris in the Unesco’s amphitheater. The conference was also the kicking-off of the Women@Dior 2021’s program “Women, Leadership & Sustainability.”

The conference, that started with a speech from the Director General of Unesco, Audrey Azoulay, was organized around the topics of gender equality and self-knowledge. The inaugural speech was followed by a series of interviews with women both from Dior and the Unesco, and with the special invitation of the French-Moroccan journalist and writer, Leila Slimani.

"With the House of Dior we have the shared ambition of supporting women and in particular, empowering young girls." Said Audrey Azoulay, Director general of Unesco

Women@Dior is a mentoring and educational international program, that is aimed to coach and help young women from all around the world. The participants are selected from schools around 25 different countries, such as France, China, Nigeria, Kenya, Costa Rica, Iran and Brazil. The participantes are trained by leaders on several themes such as gender equality and women’s leadership for a sustainable future.

Dior and Unesco partnered in 2020, and Dior became the first couture house to join the Global Education Coalition from Unesco. Doing so, Dior opened its Women@Dior program to over 200 young female students from disadvantaged countries. 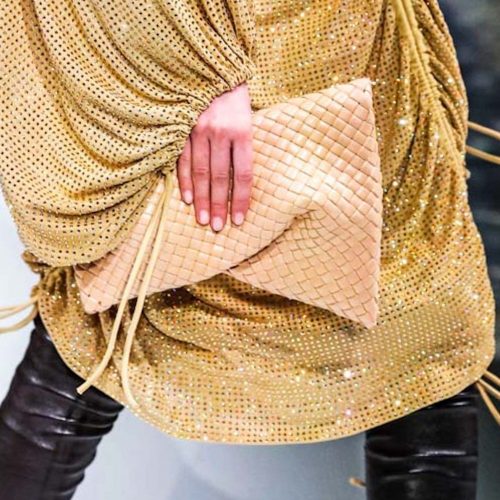 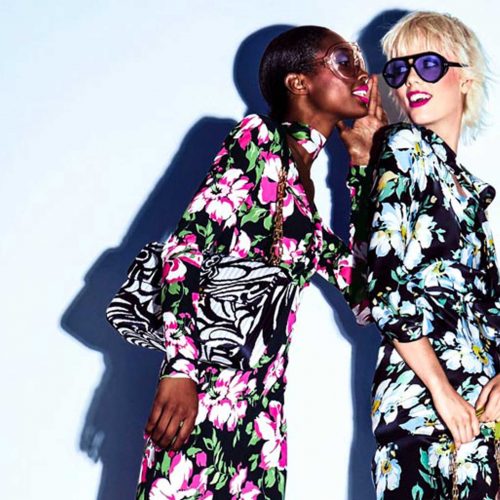 Trends SS21 | As Seen In Dresses 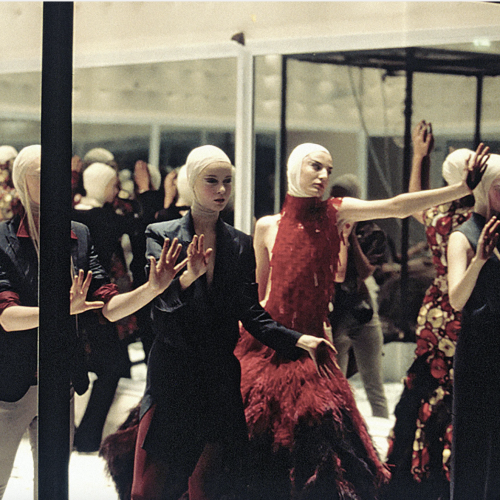 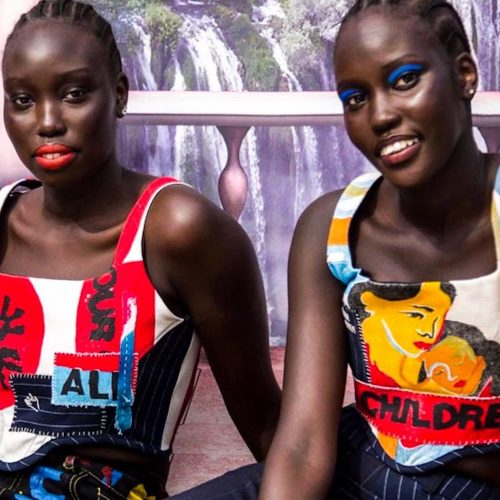