One thing that defines the modern world is the electronic industry. It provides tools to make easier the most common and the most extraordinary task you can think of. But it can also represent a danger as long as it is not regulated. The industry's transformation towards sustainability is a weak area that needs to be pursued with greater strength.

The electronics industry consists on the services in charge of designing, manufacturing and distributing electronic devices. Such as smartphones, televisions, medical instruments, routers, machines, cars, airplanes, defense systems, home appliances, etc. Currently this is one of the most important industries globally as we live in the era of innovation and technological development.

For now, companies that are part of the electronics industry are working to improve their efficiency and competitiveness in the market. Making the products they offer more and more automated, capable, productive and accessible. With different business strategies, companies continue to grow and strengthen to meet consumer demands. In addition, they strive to achieve monetary goals following the capitalistic trend of the industry through the massive use of resources.

However, although some companies are specializing in sustainability issues, the reality is that most of the industry extracts and uses toxic materials, difficult to recycle, under questionable labor conditions. Underdeveloped countries have become victims of the overexploitation of resources due to the needs that transnational electronics companies have to produce, even when they damage entire populations. Causing problems such as famine, epidemics, violence, civil wars, mass exodus and political imbalance.

The influence of the electronics industry on the extraction, production and commercialization of resources is constantly supported by world powers. As a result, the negative impact of the environmental footprint and job insecurity has been perpetuated over many years. It is very important to understand that this is macro-level damage, which will take years to change. Economic development is certainly not a bad thing, but it is crucial to start doing it consciously.

An example of this phenomenon is the demand for Coltan. One of the most sought-after minerals by electronics companies can be found on African soil. A few years ago, in the Democratic Republic of Congo, the so-called First African World War took place. An armed conflict that worsened due to the demand for the metal. Large foreign companies and very popular brands in the electronics industry were involved in the conflict by financing mines during the conflict for the production of new technologies.

Although this struggle is over, the country is still in an irregular and unbalanced state. Coltan, better known as black gold, is still traded and 80% produced in Congo, for computers, weapons, aerospace instruments, tablets, mobile phones and much more. So, because there is still a high demand for the mineral, workers face long working hours and daily accidents in the mining pits. Some of them are still minors.

“There were close to 40,000 minors working in coltan mines in the country.” - UNICEF 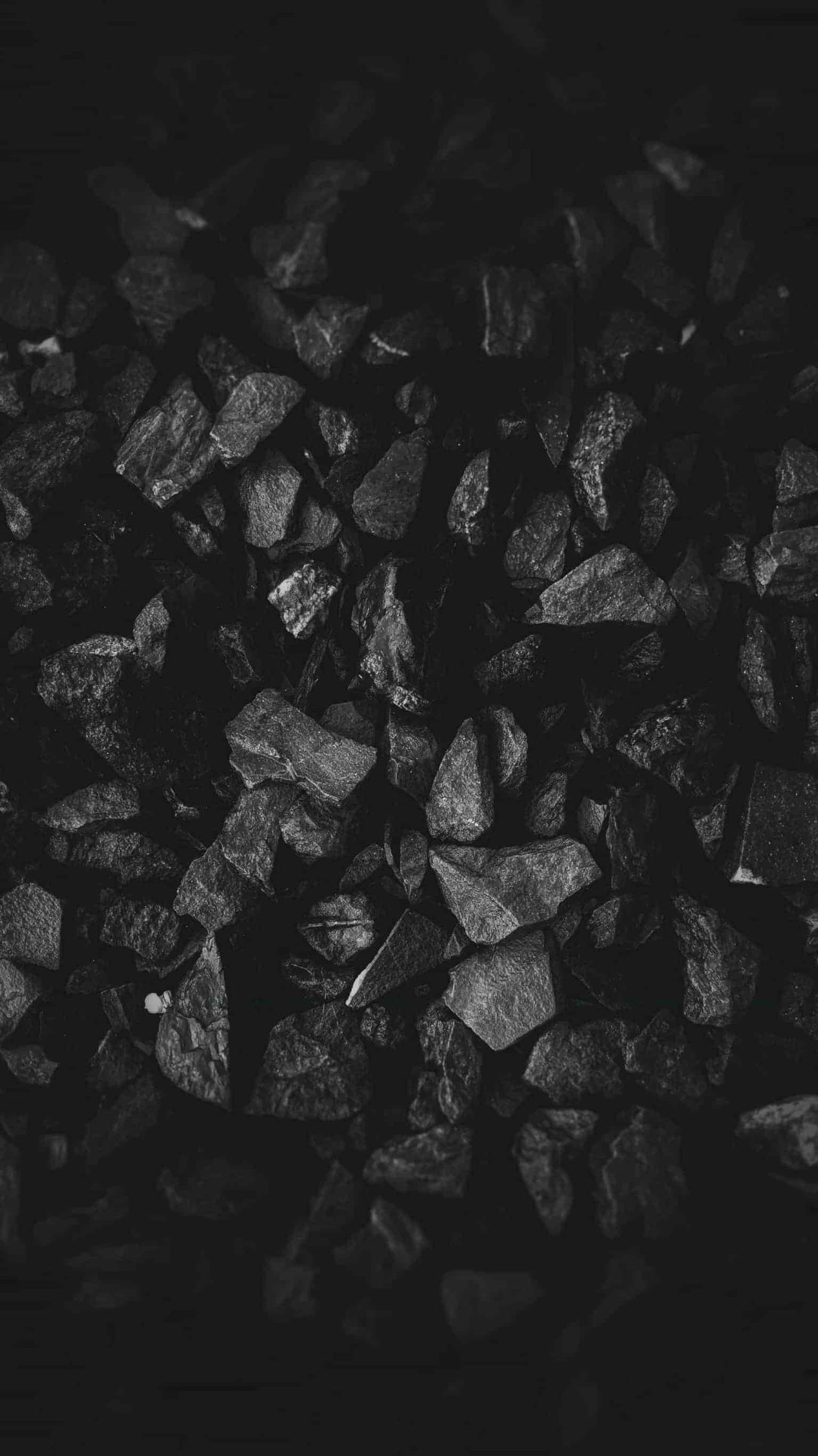 HOW TO MAKE IT SUSTAINABLE?

One way we can contribute to solving this problem is through two main avenues. First, reducing the demand for electronics is fundamental. Simply put, just because a new cell phone model comes out every year, we don't have to buy it. As long as consumers make the most of the life cycle of electronics, then it will be possible to postpone upgrading and regulate the overproduction of these devices. Another option is to purchase products from companies that are certified by standards such as ISO, that work with conflict-free resources and can demonstrate transparency in their extraction processes and worker protection.

Second, and not least, as the industry still has a long journey to become sustainable. People can choose to reduce their electronic waste. Like many other industries, electronics end up dumped in landfills, with toxic substances from metals such as mercury, silver, aluminum, coltan and cobalt, which are then absorbed into the soil or water.

Therefore, this means that it is also up to us to reduce e-waste through other alternatives such as recycling, reuse, resale, donation and even the return of the article to the manufacturers. In fact, there are already organizations that are dedicated to receiving electronic components that are no longer useful or no longer used, to give them a second chance to function in something else. Whether they are home, communications, office or medical devices, it is possible to find an option for repercussions for the damage that has been done. 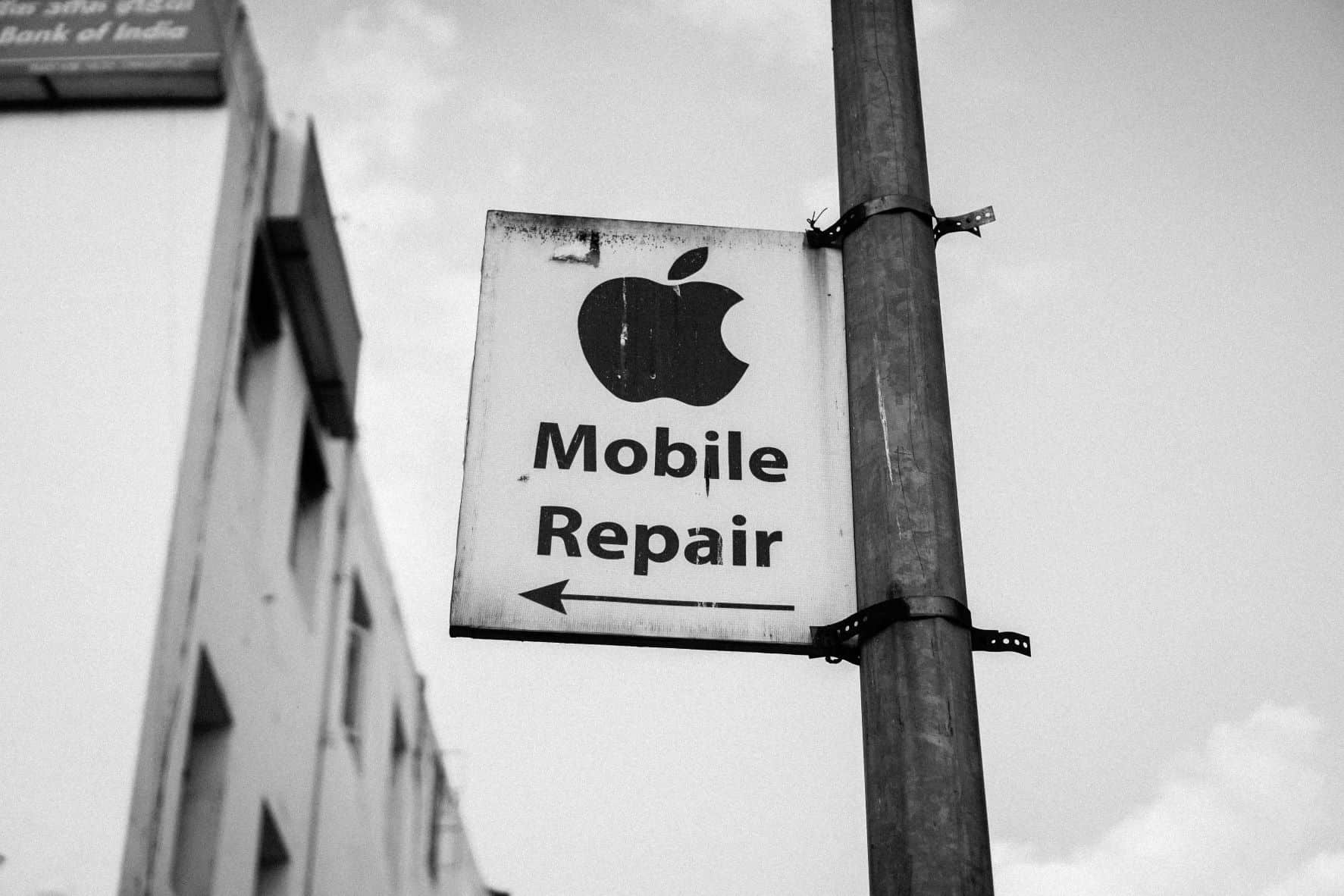 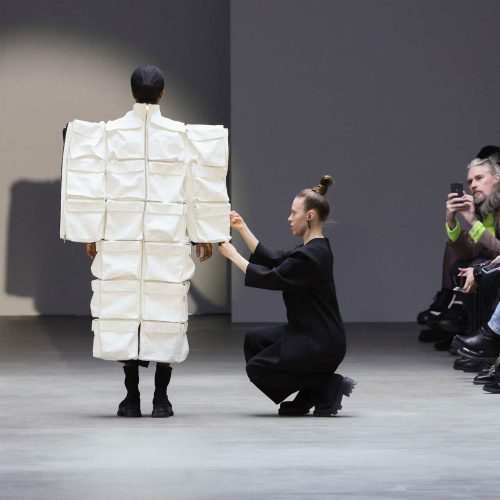 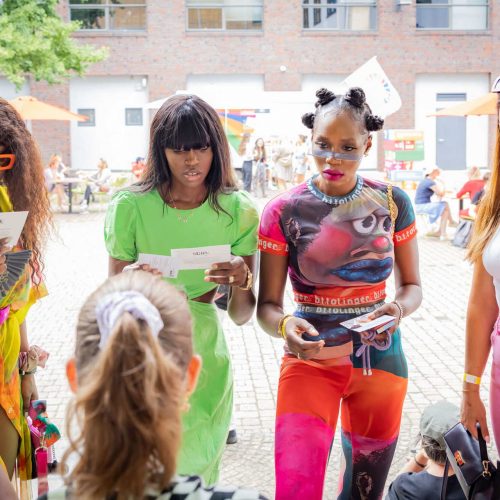 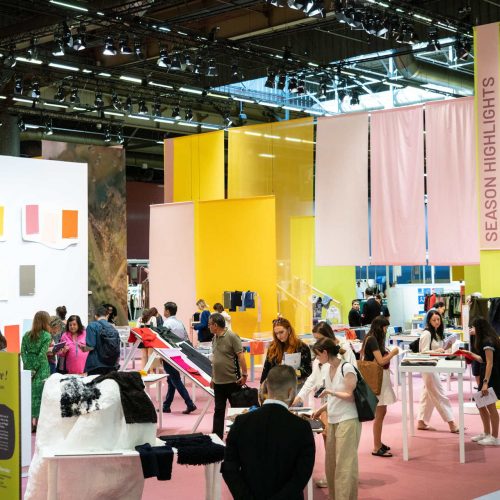 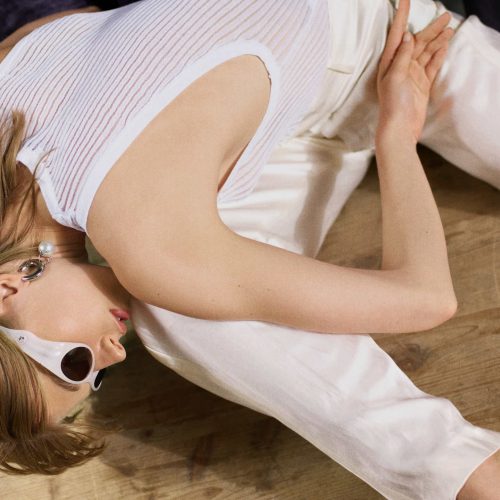