Extinction Rebellion (XR) is a global activist movement with a dynamic visual identity that is calling for urgent action on climate change. Their collective image has evolved to shape a compelling voice for communicating their message. The V&A explores this case-study to understand how effective design can shock, unite and push for change at the Bethnal Green Museum (9 August 2019 – 9 February 2020). 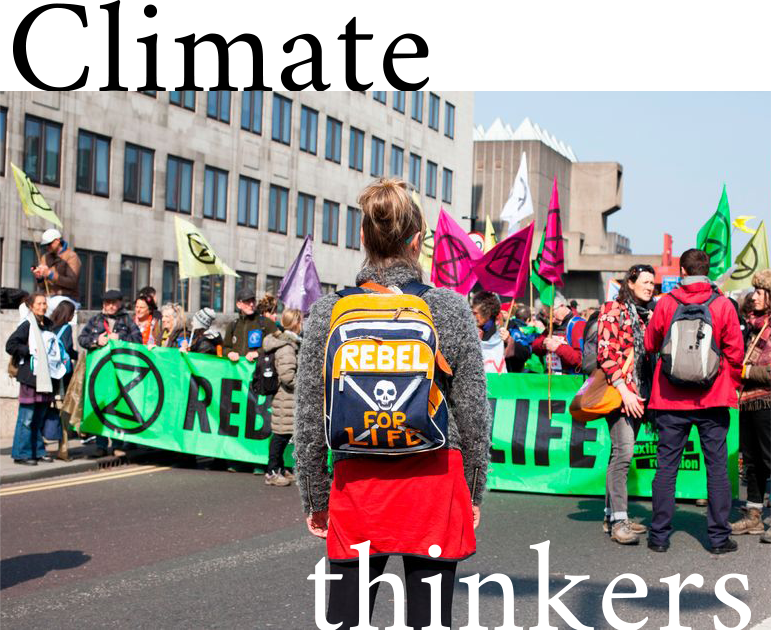 The movement’s over-arching philosophy promotes non-violent civil disobedience as a tool for political and social change- asking people to find their courage to collectively do what is necessary to preserve our future. XR values “above ground” civil disobedience — meaning in full public view. This means employing economic disruption to shake current political systems and using civil disobedience to raise awareness. Since their emergence, XR has grown on an international scale to over 363 groups active in 59 countries. The organisation is structured through small, autonomous groups around the world connected in a complex web that is constantly evolving, learning and growing.

XR’s first act of civil disobedience which took place on 31 October 2018 when more than 1,500 people assembled in London’s Parliament Square to announce a Declaration of Rebellion against the UK government. Following acts of peaceful resistance took place throughout London urging the government to declare a climate and ecological emergency and to commit to reducing emissions to net zero by 2025. A second phase of disruptive, non-violent protests across London, began on 15 April 2019 and lasted for 10 days with accessory events organised across the UK and other countries reaching from Spain to South Africa and the United States. In direct response to XR’s resistance the UK Parliament declared a climate change emergency on 1 May 2019. XR continues to plan and execute protests on a global scale. 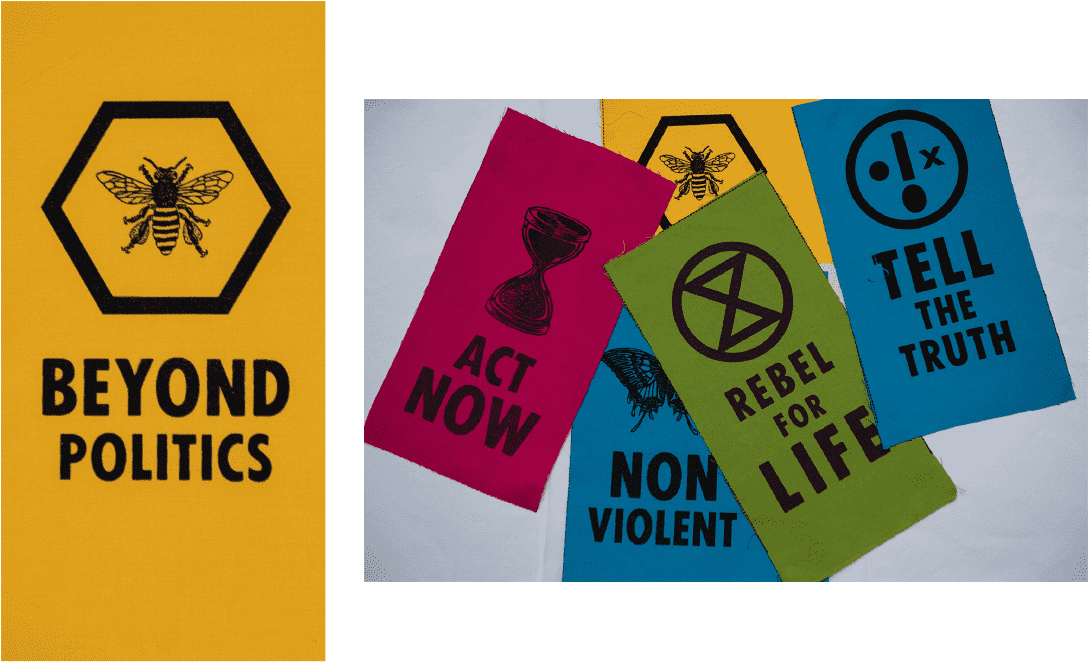 XR’s forceful visual identity and design profile for their website, banners, stamps, flags and posters is elemental to their influence and has enabled them to consolidate their motivations as a global movement. The group first adopted the open-source Extinction Symbol in 2018, created by east-London street artist ESP in 2011. This minimal symbol became a unifying expression for their main concern: time is running out. In the digital age, XR constructively harnessed the power of open-source design to develop a coherent and commanding visual identity.

The impact of the Extinction Symbol accompanied by a clear set of design principles have ensured that their actions are immediately recognisable. Bold colours, wood-block prints and deliberate slogans empower members and make an impression on bystanders. “Design has been key to Extinction Rebellion’s demands” says Corinna Garner, Senior Curator of Design and Digital at the V&A Museum, “Extinction Rebellion have galvanised public concern for the planet, and their design approach stands in relation to earlier protest movements such as the Suffragettes who encouraged the wearing of purple, green and white to visually communicate their cause.” 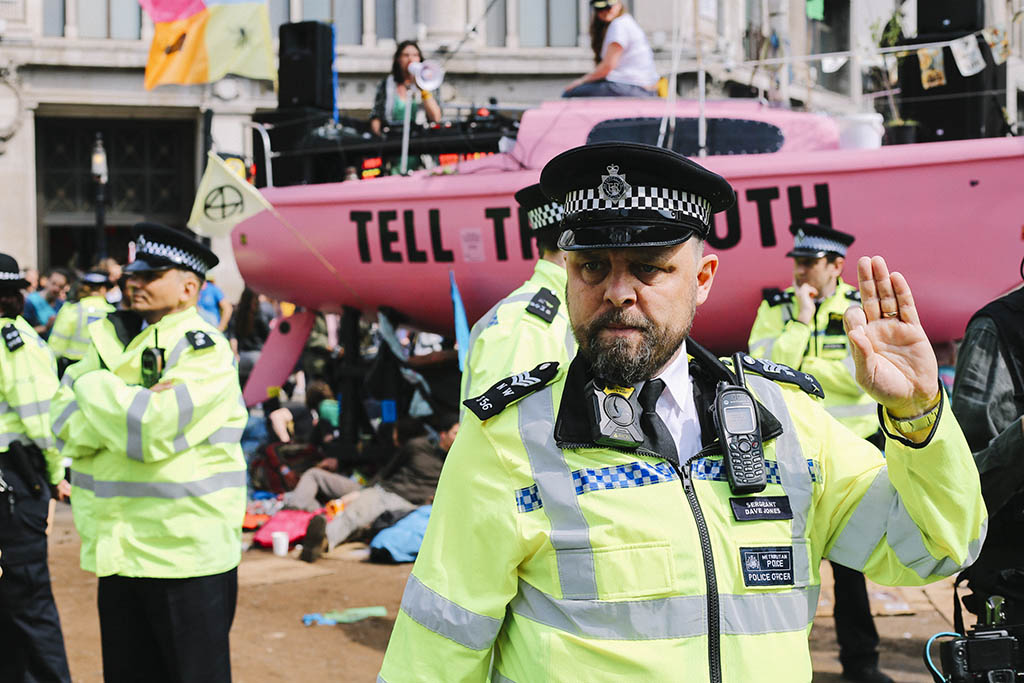 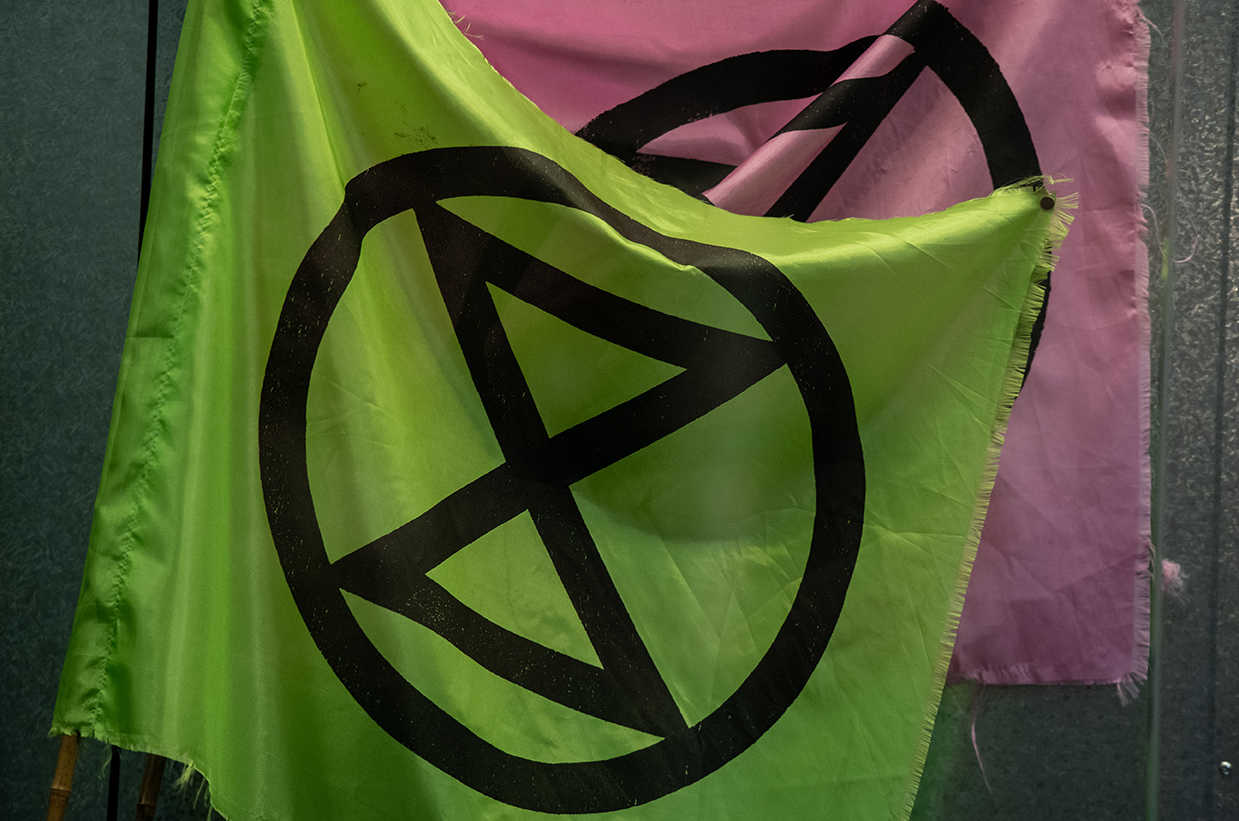 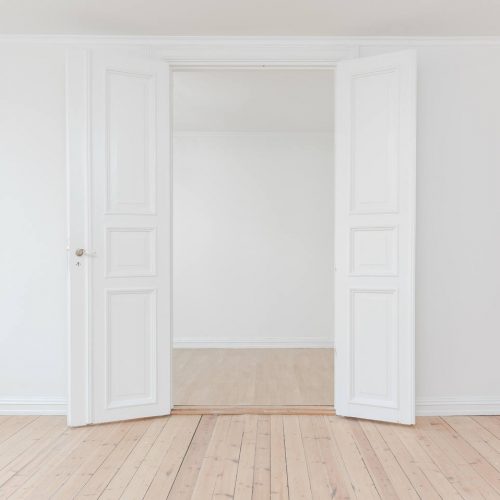 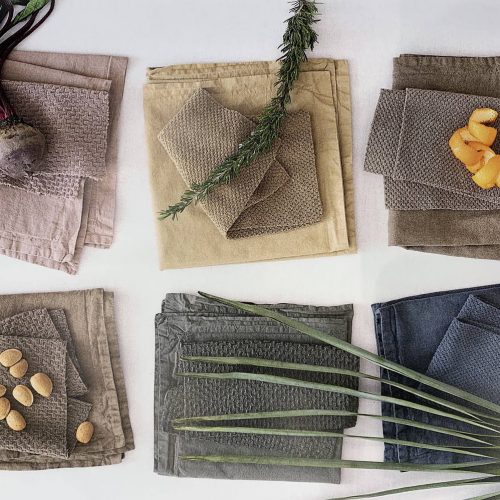 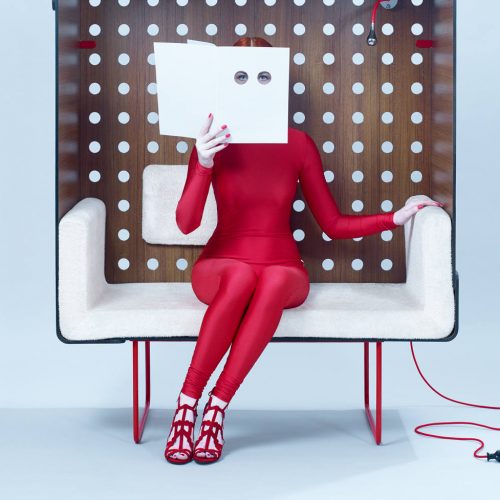 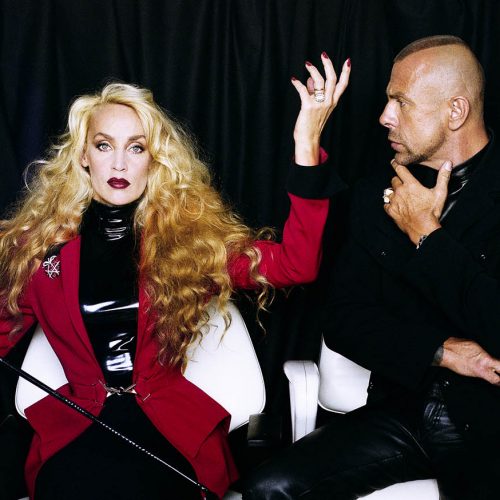