Menstruation has been a controversial topic for a long time. The menstrual cycle is currently surrounded by cultural and social taboos that affect women. And that is something that both women and men must change, but where should we start?

First of all, it is necessary to understand the origin of menstrual stigmas. They date back to distant times that historically have built the modern perception of what we know about the subject. To state the obvious, menstruation is constantly considered as something shameful that women should hide from others and handle with discretion. Scholars have determined that this is due to different reasons from different groups in different geographic spaces; but among these reasons are the fear of blood, the perception of uncleanliness and even the representation of impurity or sin.

Curiously, these taboos have grown independently of each other, but have managed to form a global "culture of silence" in women. Although there are notable exceptions in certain cultures that see menstruation as a symbol of healing and growth (examples are Poopunitha Neerattu Vizha, Quinceañera, Bat Mitzvah and Sweet 16). It is the reality that most still perceive the period as something bad and uncomfortable to talk about.

On several occasions women have been forced to stop their daily activities because of their period, isolated from others as outcasts of society just because they face a natural part of the human body. A common case, in regions such as the Middle East, Africa and Asia, women who have experienced their first menstruation become available for marriage. Even though it is known that menstruation can occur in a 15-year-old adolescent to an 8-year-old girl, cultures allow them to marry.

Another situation, which many have experienced, is the stereotype of a woman being hysterical, crazy and exaggerated simply because she is on her period. Although women go through a phase of imbalance during menstruation, this does not mean that it is okay to talk about women's hypersensitivity. That in the end can lead to the discrediting of our actions and decisions. The reality is that there is more than one logical reason to feel emotion, happiness, sadness and anger without being linked to the idea of feminine physical imbalance. 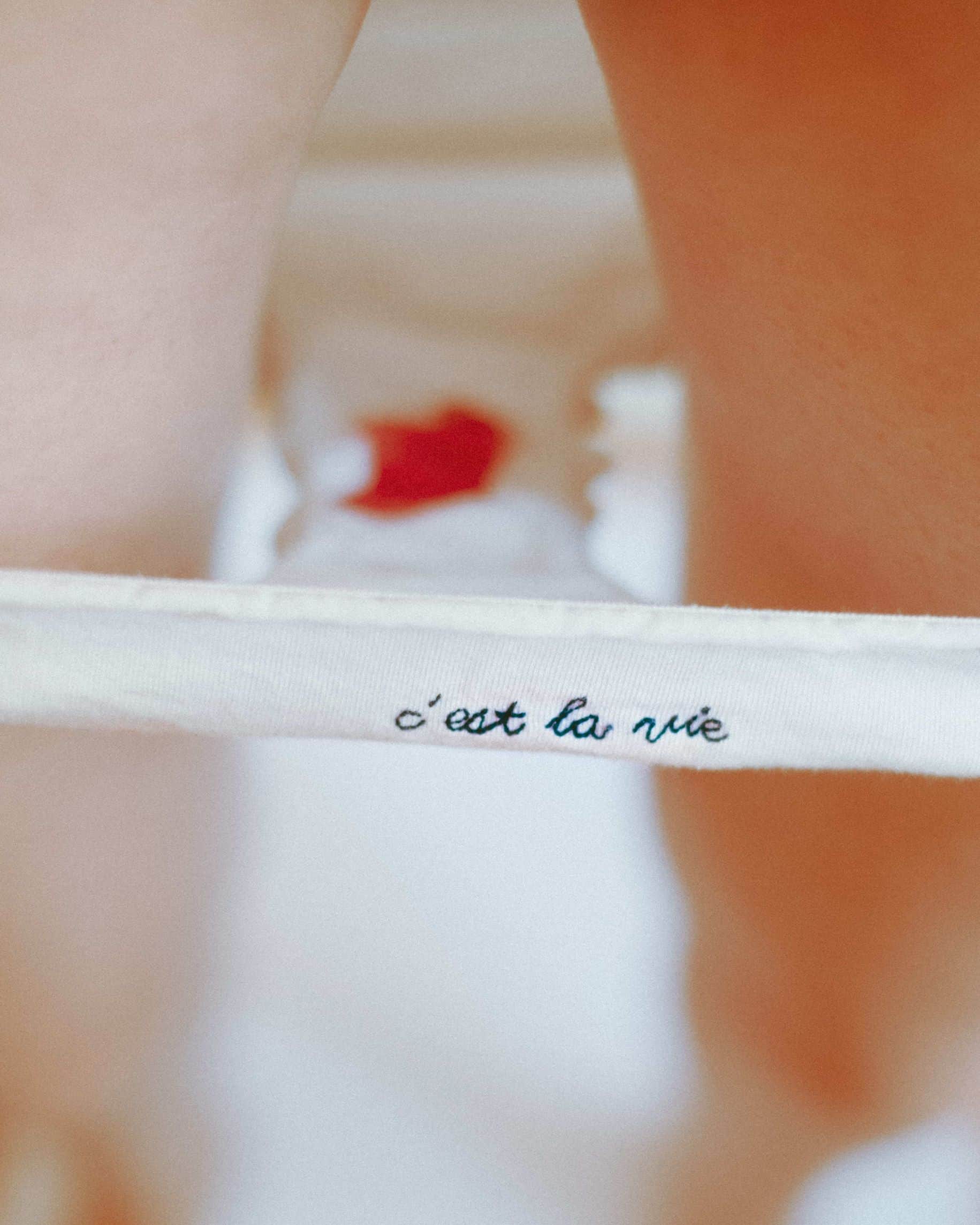 Undoubtedly, it is time for society to move forward and accept menstruation for what it really is. A natural and healthy process that is part of women's reproductive system. It ensures the well-being of many because it is a sign of hormonal balance, bone health, thyroid function, healthy weight and adrenal function.

WHAT WE CAN DO?

Information is power. Social inequality is a phenomenon that has limited access to knowledge for many women, especially those living in extreme poverty. There are girls, adolescents and women who do not have the same resources to learn and understand their menstruation. They simply have to live their cycle according to what others teach them, whether it is a good thing or a bad thing. For some, their first period comes as a nightmare because of the lack of reasoning they have about it.
Thus, it is an ethical and moral obligation for women and men who have the necessary tools to distribute knowledge. Whether through campaigns, social initiatives, free courses, open classes, conversation forums and much more, it is possible to increase people's education about menstruation.

All this, based on correct data and adequate research that also contributes to change these taboos. It is not only about informing women but also about destroying the negative concepts that exist in other societies, generations and communities about what the period represents. Plan International, an international organization dedicated to girls' rights in Latin America and the world, states that adolescents and young people want to learn more about menstrual health, and 92% agree that menstrual periods should be normalized.

“Educating both girls and boys on these issues has a positive impact on ending the shame and stigma of menstrual periods"  - Débora Cóbar, Plan International Regional Director for Latin America and the Caribbean.

Collective support is the answer. Menstruation is already a complicated situation for many. The physical challenge of menstruation is already a burden to deal with every month and if you add to this the social challenges then it becomes an exhausting task. It should be a common goal that it should be possible to live through the period with understanding, solidarity and external support. This has already been seen on several occasions.

For example, once the issue of low- and middle-income women having greater constraints in purchasing menstrual hygiene products arose, the international community began to combat this situation. Efforts to lower taxes on menstrual products were successful in several countries. In 2004 the first country to implement this action was Kenya, in 2015 it was Canada, followed by Malaysia, India and Australia in 2018 and last 2021 Mexico joined.

Finally, this as many more practices can be done at national, international and individual level to build a system of support towards all women. In order to take one more step towards the general welfare and equal rights. 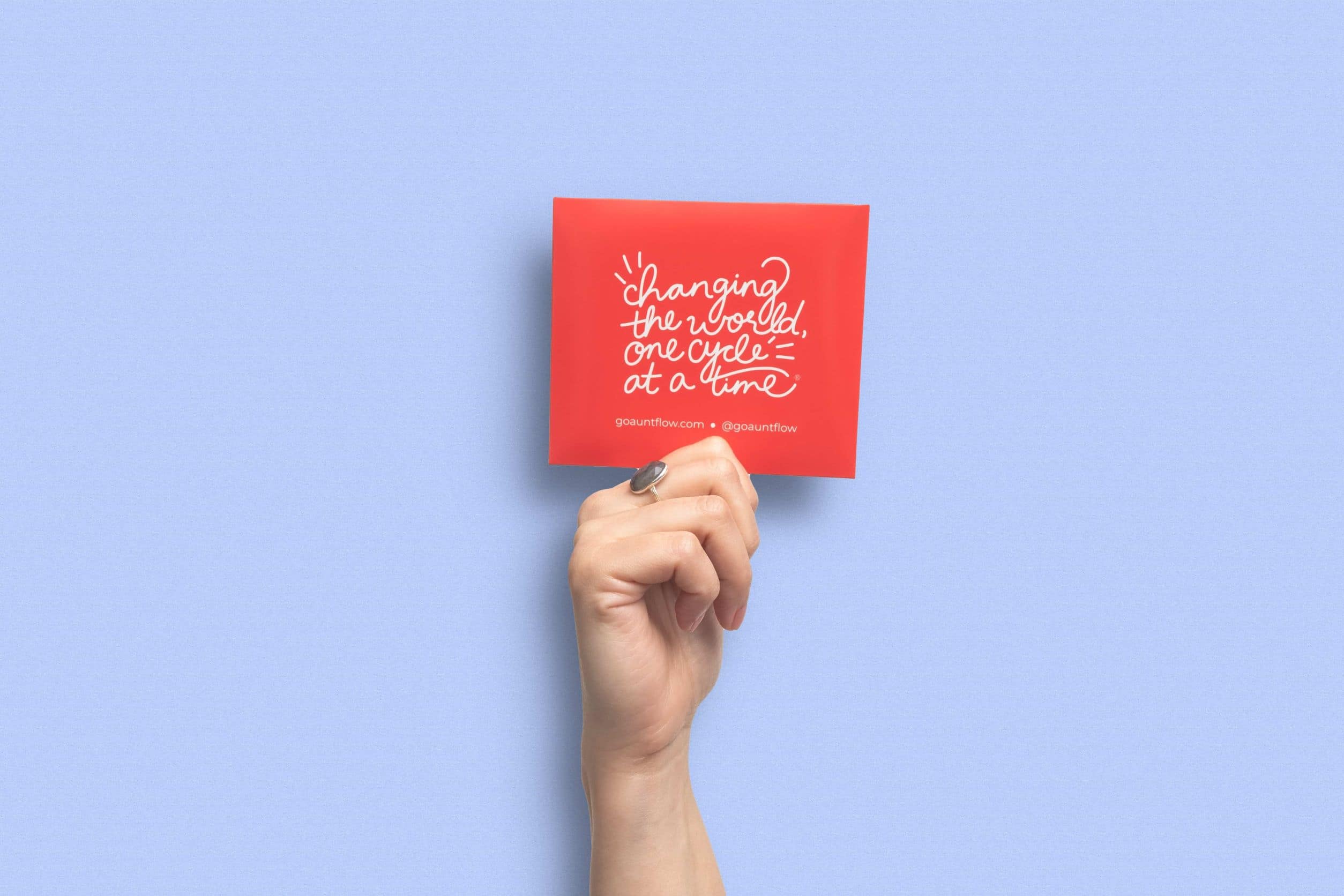 Although it may be difficult at times, we must learn to love our periods! If we can't see menstruation as something good and natural then who will? It is up to women to change the taboos surrounding menstruation as long as they all believe it. For, as long as the period is viewed negatively then it only perpetuates the negative concepts that exist about it.

All women experience menstruation in different ways, each one is unique. But leaving behind the annoyance and frustration of this stage is a small habit that can make a big difference in the future. Clearly this is not going to be an easy task, especially after being in constant pain from cramps. But little by little, as long as you listen to your body, understand it and accept it, it will be possible to appreciate your period. In fact, there are many ways to cope with the situation such as: exercise, drink water, create natural remedies, use sustainable products, wear comfortable clothes, ask for help, etc.

Not being demanding with ourselves and building an affective relationship with menstruation can generate a great change... 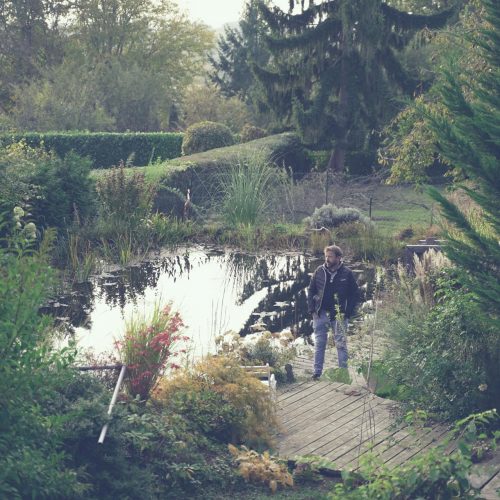