Beauty products: what you don’t know about them

Knowledge is power. If we knew better which of the hygiene and beauty products that we use are harmful to our planet, we’d surely stop using them. For example, let’s go to our bathroom, look through our cosmetic products and, if we find any with microbeads, we’ll know we’re helping our marine life die out. Greenpeace tells us where we can find them.

Microbeads, which can be as small as 0.1 millimeters, are found in numerous hygiene and beauty products, ranging from scrubs and face gels to shower products and toothpaste.

These tiny plastic particles which can be found in cosmetics, such as our exfoliants or toothpaste, are too small to be filtered by our sink drains. As a consequence, they reach the sea as they are, and there they are ingested by fish of all sizes, crustaceans and micro-plankton. You can imagine the end of this story. That is why Greenpeace has asked Britain to ban its use, beginning there, but with the aim of prohibiting its use in every country.

How can something so small do so much damage

Although they only represent a fraction of the 5 to 12 million tonnes of plastic that are dumped into the oceans each year, these small pearls probably cause the most damage to the oceans, said Erik Van Sebille, an oceanographer and climatologist at Imperial College London.

Brands that have reacted

The first thing that Greenpeace has done to initiate a change has been a social request in which they collected more than 375,000 signatures urging Great Britain to follow the US and other countries’s example, who have decided to limit the use of microbeads in cosmetics.

Anticipating the ban, British supermarket chain Tesco reported last year that it would remove microbeads from its cosmetics and household product brands before the end of 2016.

On the other hand, cosmetics giant Johnson & Johnson has pledged to eliminate microbeads from all its products worldwide by the end of 2017, while Colgate toothpaste has informed AFP that they haven’t used them since 2014.

By 2025, for every three tonnes of fish, there will be one ton of plastic in the oceans, warns John Sauven, chief executive of Greenpeace UK.

Moreover, the US corporation Procter & Gamble has stated on its website that we’re in the process of removing them from our toothpaste and cleaners.

Greenpeace seems satisfied with the British government’s new plans to ban microbeads, but wants the legislation to go even further to avoid any legal loopholes, warning that the situation is only getting worse. 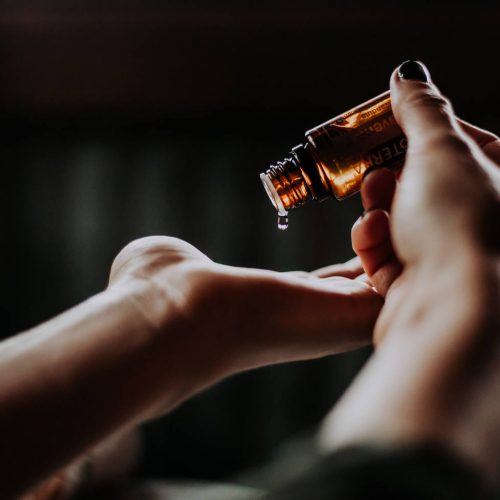 Beauty goes natural with cruelty-free products | Where to start? 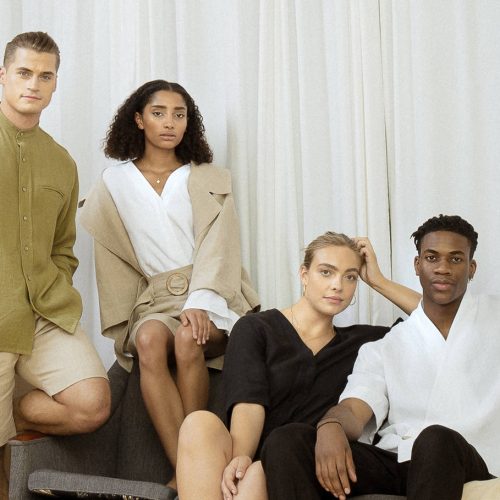 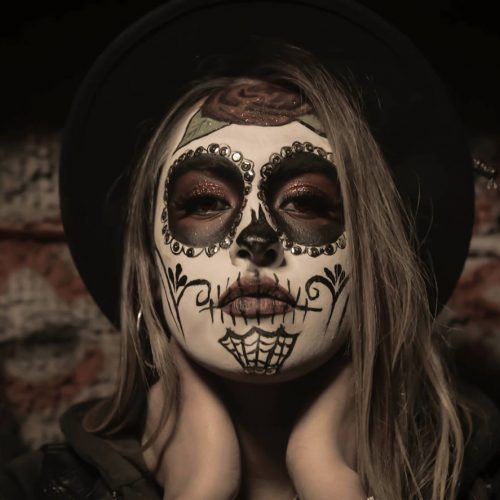 5 Must-Have natural beauty products to use this Halloween 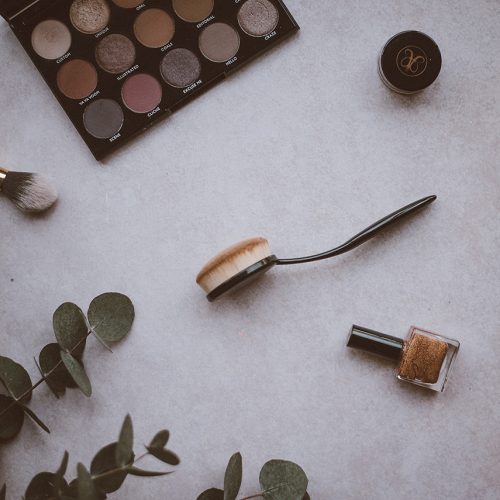 5 of the Best Natural Cosmetic Brands with Sustainable Packaging