Food and Habits to Boost Your Immunity

The immune system is a wonderful, complex set of biological structures that protects us from a wide variety of disease-causing microorganisms, known as pathogens, such as viruses, bacteria, fungi, protozoans and worms.

Humans host several types of immune cells: some reside in a particular tissue, while others circulate throughout our bodies.  Each of them has a different role to fulfil and a different way of doing so. Their work is much needed, as we encounter plenty of these microorganisms in our daily lives since the very day we are born: you can find them in buses, classrooms, gyms, and many other places we go to in our everyday lives. Luckily for many of us, the vast majority of these pathogens are repelled before they have the chance to cause a disease as a thriving immune system can distinguish between pathogens and healthy tissue. The immune system is a powerful shield when it’s working properly. However, it’s not impenetrable: that’s why every so often all of us catch a disease. But is it possible to fight away pathogens like viruses by boosting our immune systems? As we previously discussed upon, the immune system is composed of many organs, cells, and proteins that work together in synergy to protect your health. Therefore, the best way of boosting your immune system is keeping your entire body healthy, so that every single one of the immune system’s many components can function at its best. Here are some strategies that you can implement to make sure your body is equipped to deal with whatever comes your way to the very best of its ability. 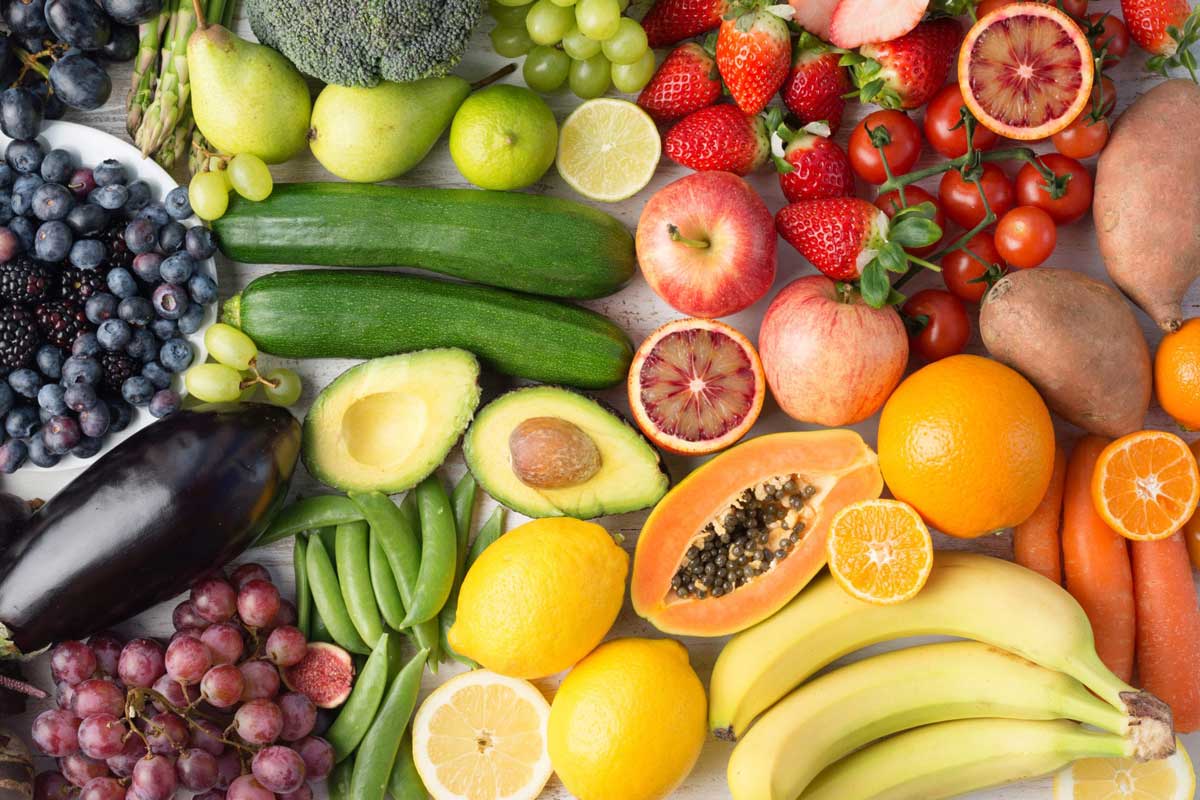 Found in kiwifruit, bell peppers, strawberries, and oranges, vitamin C (ascorbic acid) is a water-soluble vitamin and an essential micronutrient for humans, that recycles important cellular antioxidants and neutralizes a variety of reactive oxygen species. Its antimicrobial effects have been known since the 30s, and its anti-viral, anti-parasitic, and anti-fungal properties have also been proved by several studies, including one by Charité - University Medicine Berlin, Freie Universität Berlin, Humboldt-Universität zu Berlin, and Berlin Institute of Health. Vitamin C acts as an antioxidant by neutralizing free radicals: atoms, or molecules that can be generated either by the body itself or because of exposure to environmental stressors such as air pollution. It also supports several cellular functions of the immune system, and it’s a cofactor in various enzymatic reactions involved in the making of several neurotransmitters, L-carnitine, and collagen. Vitamin C also aids the epithelial barrier’s protection function against pathogens by facilitating the scavenging of the skin.

Humans have been aware of the benefits of working out for many centuries. In Ancient Rome, exercising was a very common practice, as evidenced by the roman mosaics depicting athletes that have been found in The Baths of Caracalla (212-217 AD) and Villa Romana del Casale (IV AD) over the last two centuries. Since the industrial revolution, advances in technology and industrialization have caused a worldwide shift toward less physically demanding work, therefore many people have been exercising in their spare time to make up for the lack of physical exercise during working hours. That’s mostly because exercising is widely believed to have positive effects on both the body and the mind. There is though a myth that physical exercise can temporarily suppress immune function, but in reality, several studies show that having a physically active lifestyle can actually reduce the incidence of bacterial and viral infections. According to a study conducted by researchers from the University of Bath keeping up a regular, daily exercise routine can play a vital role in helping you to maintain a healthy immune system, especially at times of social isolation.  As explained by the study’s author Dr. James Turner:” […] People should not overlook the importance of staying fit, active and healthy during this period. Provided it is carried out in isolation - away from others - then regular, daily exercise will help better maintain the way the immune system works – not suppress it.” 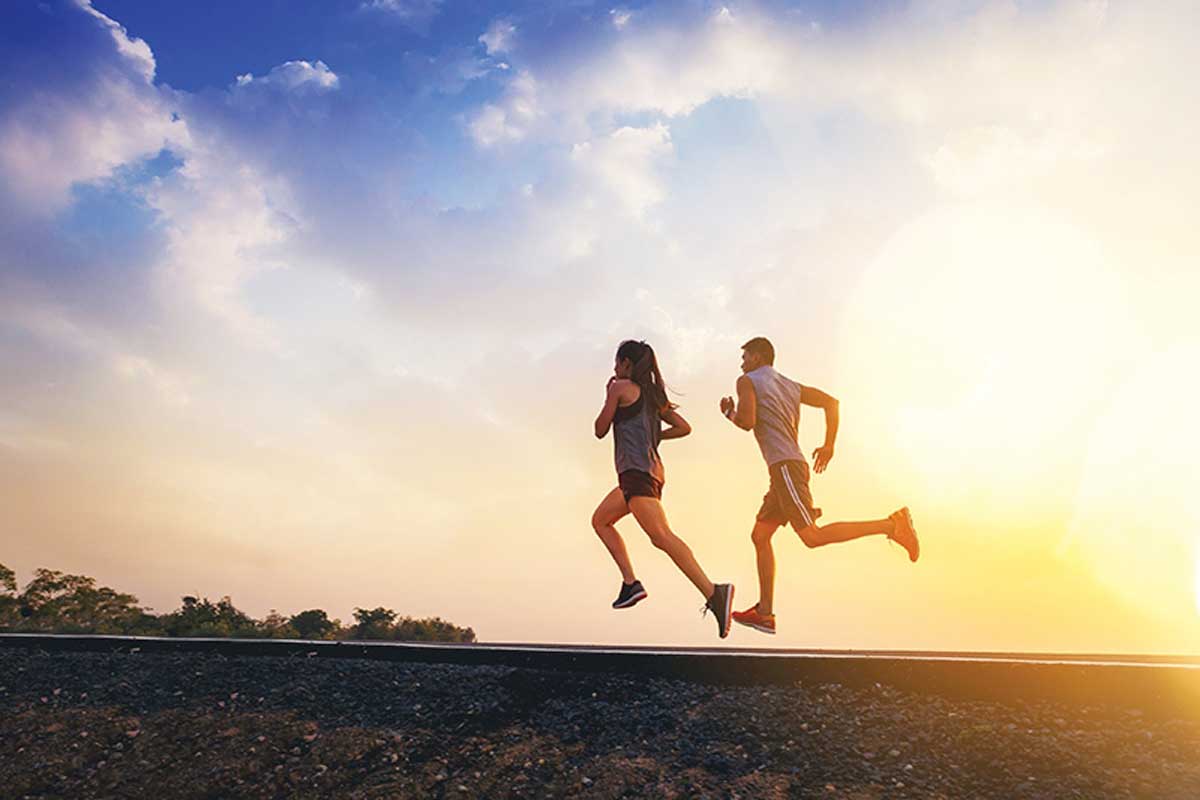 Humankind has experienced stress since the very beginning of its history. That’s because our capacity to respond to environmental stressors, such as predators, facilitated our survival as a species. Adaptive behaviours like “fight or flight,” enabled us to respond effectively to threats like natural disasters and decreased the risk of injury and death. Modern humans seldom have to react to the same kind of situations our ancestors found themselves in frequently. Nonetheless, we respond in the same fashion. Therefore, even when we encounter threats that do not require a physical response, we often have one, and so we end up facing physical consequences, such as changes in our immune system. In the early 80s, this link was investigated in a study on the correlation between stress and immune system health among medical students. Many other studies followed, including one by Suzanne Segerstrom and Gregory Miller, who in 2004 reviewed around 300 studies on this topic. Their findings were rather interesting. Among the people who took part in the study, the ones who were stressed for a few minutes showed some signs of immune weakening, but the ones who were stress for a prolonged amount of time, as it commonly happens, showed a significant decrease in immunity. These uncertain times are taking a toll on the mental health of many of us, and keeping in touch with friends and family, in a socially distanced way of course, can be a way of calming us and lowering our stress level, as much as possible.

We have all been told at least once that: ”breakfast is the most important meal of the day.” Whether or not that is true can be debated, but according to a study from Cardiff University, going out into the big wide world without some food in your belly makes you more likely to develop winter illnesses, like the common cold. The word “breakfast” refers to breaking the fasting period of the previous night. Doing that is very important as going without food for an extended period of time can cause blood sugar level to drop. The consequences are all but delightful: mental fog, anxiety, and sugar cravings. Being in this state can cause stress and the consequential production of hormones like cortisol, which triggers a “fight or flight” response that lowers your immunity. So don’t forget to treat yourself, and your immune system, to a nice meal before heading out.

THE IMPORTANCE OF ZINC

Zinc is the second most abundant trace metal in the human body, an essential mineral, and a trace element required for the function of over 300 enzymes and 1000 transcription factors. Aside from its many qualities, Zinc is also a powerful antioxidant and immune booster that decreases oxidative stress markers, the generation of inflammatory cytokines, and stabilizes membranes. Its deficiency negatively impacts the growth and function of T and B cells, and causes several health problems. Add some zinc-rich foods like chickpeas, cooked greens, cashews, or cacao to your diet to reap all the benefits of a healthy zinc intake. 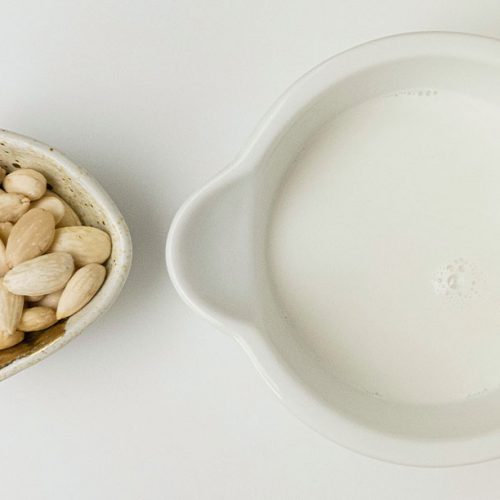 The Sustainability of Milks on the Market 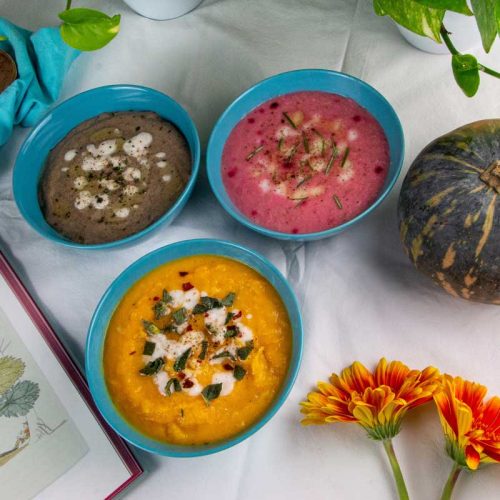 Vegan Soups for a Warm, Healthy and Nutritious Winter 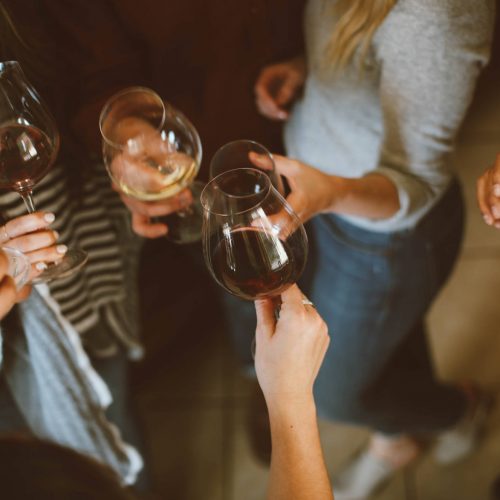 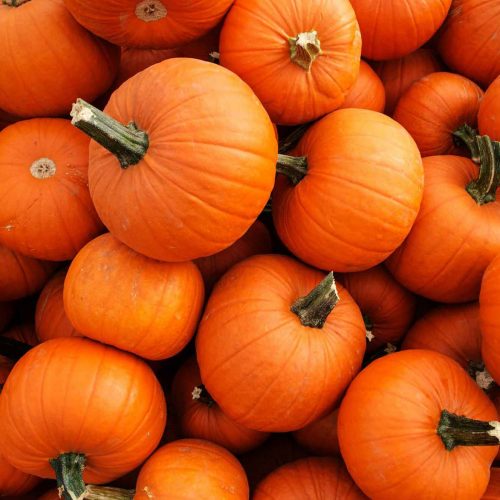