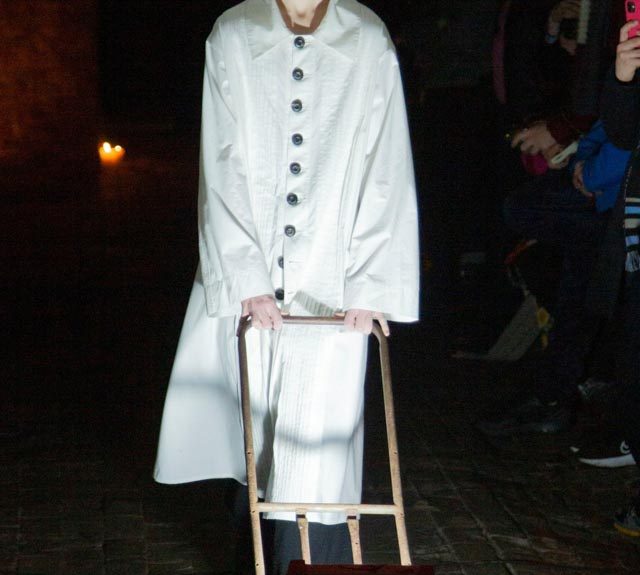 "Creating sustainable clothes that last forever" is the mantra of the young English fashion designer John Alexander Skelton. After leaving Central Saint Martins and winning the L'Oréal award, he launched his first collection with his two brothers in 2016. His stylistic research is inspired by the past, from the cotton trade between India and Britain of the 1920s, to the normal life of the working classes of the 1930s. A past that also includes his own family, who worked in the industries of the craft, with his father mechanic and grandfather welder of fine works. From what has been, Skelton wants to create a better future, which is detached from the unbridled consumerism of his time and from the "nothing-clothes", which are the purchases oriented to trend, as he himelf describes them. Natural fibers, such as wool from rare coastal sheep fed with algae and fabrics from antique sellers, British mills to retrieve old grandmother’s sheets or sacks of wheat. These are the materials that power the beating heart of complex and robust pieces of clothing (sometimes buried in the ground to give them an aged patina or dyed wine). That of Alexander is a timeless reality, where his clothes reflect a dreamlike quality. 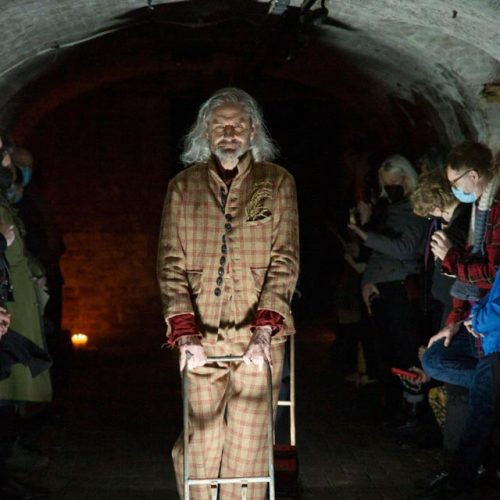 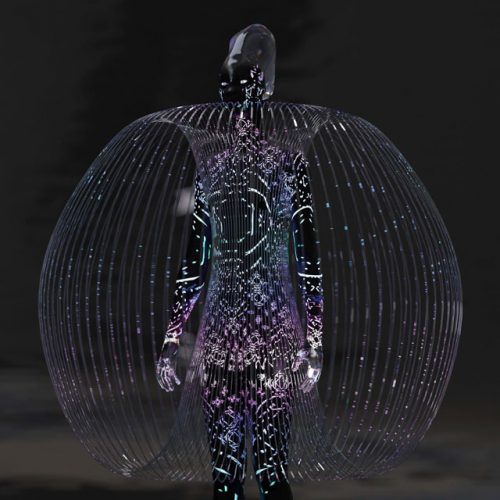 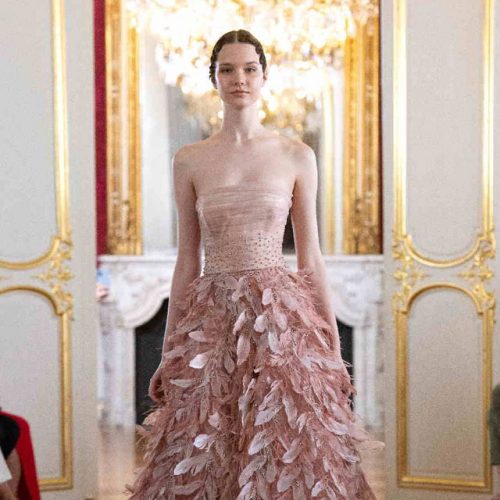 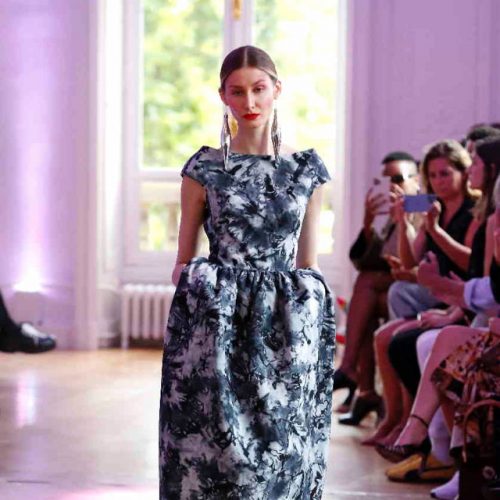 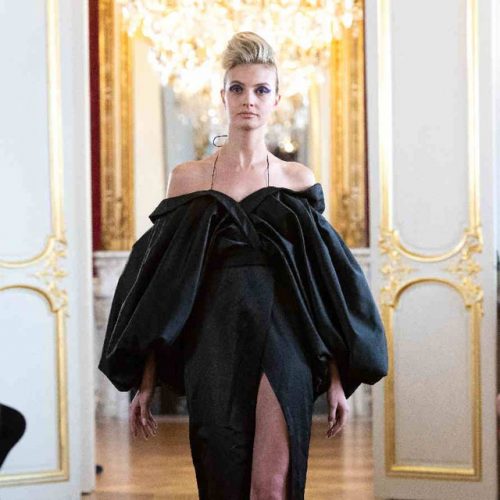