Karl Lagerfeld, the king of fashion, the world’s most iconic designer and the most prolific,  has died in Paris at the age of 85 years old.

The german creative designer of the celebrated houses of Chanel (since 1983) and leather goods fashion house Fendi and his own eponymous fashion label, Karl Lagerfeld, has died in Paris at the age of 85 years old, according to sources close to Chanel. As yet, no cause of death has been confirmed.

He is believed to have been unwell for two weeks before his death in a Paris hospital. As we all know, he missed two of Chanel's haute couture Paris shows in on January 22, but the fashion company only said at the time he was feeling tired.

Karl has presided over the iconic fashion house, established by Coco Chanel, for more than three decades, producing as much as eight collections a year - to the joy of fashion editors, fans and collectors. Virginie Viard, director of the creative studio of the house of Chanel, has already been speculated as his eventual successor.

His visionary talent further expands beyond fashion to include illustration, photography, styling and publishing.

1954: He won first prize in a contest organised by the Secrétariat International de la Laine (International Wool Association), for a sketch of a coat. The coat was produced by Pierre Balmain who offered Karl Lagerfeld, then 17, a job as his assistant.

1962: He became one of the first freelancers in the modern fashion industry, working between France, Italy, England and Germany.

1965: He began working for Fendi; their collaboration has continued to the present day.

1975: He became the first fashion designer to introduce a perfume, CHLOE, without having his own label.

1983: He was named art director of the house of Chanel.

1984: He created his own fashion house, KARL LAGERFELD, while continuing his collaborations with Chanel and Fendi.

1987: He moved behind the lens to start shooting his own campaigns. He has since become renowned for his work as a photographer, and many of his images have been transformed into art books, published by Steidl.

1999: He opened a bookshop in Paris, called 7L. A year later, he also became a publisher with the launch of the EDITIONS 7L publishing house, which specialises in books about visual knowledge and photography.

2000: He changed his look and redefined his image after losing 42 kilograms (93 lbs) with a self-imposed diet. A book, The 3D Diet, was published about the experience shortly thereafter; it sold tens of thousands of copies worldwide.

2004: He was the first designer in the world to be asked by fashion giant H&M to collaborate on a capsule collection of 30 pieces.

2008: His name was added to Le Petit Larousse Illustré, France’s most iconic dictionary.

2010: He received the Couture Council Fashion Visionary Award from the Fashion Institute of Technology (FIT) in New York.

2012: He became a monthly contributor of bespoke caricature sketches to F.A.Z, a supplement of the Frankfurter Allgemein Zeitung newspaper in Germany.

2016: At the request of choreographer and director Benjamin Millepied, he designed the costumes for the Brahms-Schönberg Quartet production at the Opéra Bastille in Paris.

2017: He designed two spectacular suites in the iconic Hôtel de Crillon in Paris. He was also named recipient of the “Outstanding Achievement Award” at the British Fashion Awards and the John B. Fairchild Award by WWD.

He’s larger than life. A force of nature. The fashion guru on the future’s edge. Karl Lagerfeld is renowned for speaking his truth: inspiring, intriguing and sometimes provocative. His quotes — called “Karlisms” — were featured regularly on the World of KARL, inviting you to see the world through the designer’s eyes. 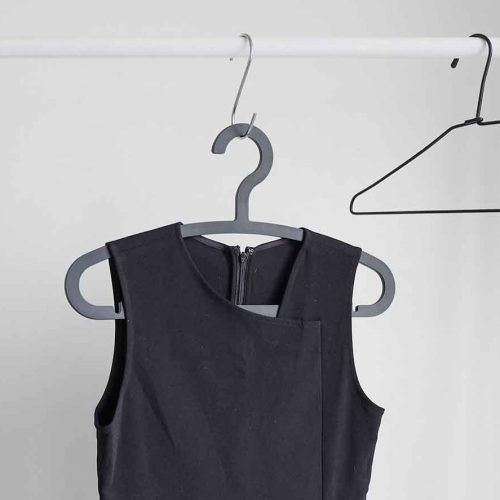 The Fashion Pacts: New Laws and Pacts to Change the Future of Fashion 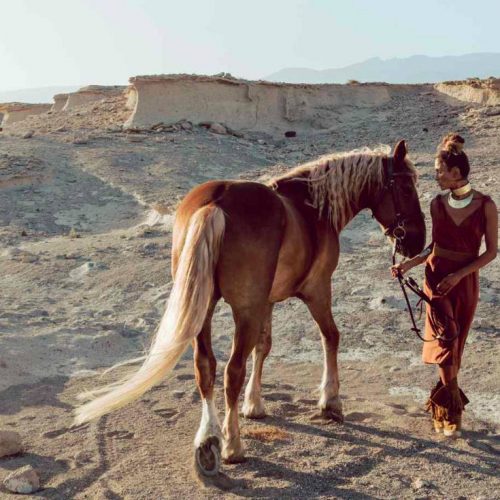 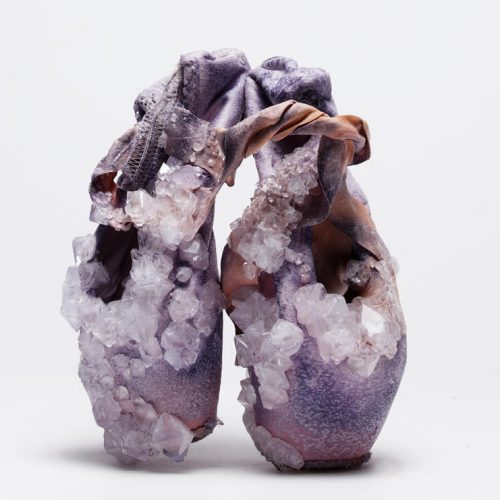 The most innovative Materials of the Future | Future Fabric Expo 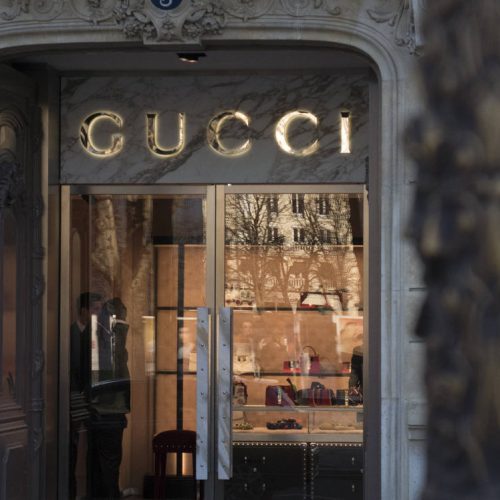