Kenzo Takada, Founder of Kenzo, dies from Covid 19 | Our Tribute

Kenzo Takada, one of fashion’s greatest minds, celebrated for his high-spirit and impeccable talent, died yesterday from Covid-19. He will always be remembered for his ebullient fashion shows and the freedom he encouraged for the female body.

Kenzo Takada passed away yesterday. From 1939 to 2020, Takada left our world aged 81. The Japanese fashion designer definitely lived a life that evoked a movement in the fashion industry.

Known famously as the founder of fashion brand Kenzo, Takada was also one of the first Japanese designers to succeed in Paris – empowering many more after him. Takada can be deemed one of the original designers to work with the vision of genderless fashion, he is greatly renowned for wanting to design clothes with “freedom for the Woman’s body.” 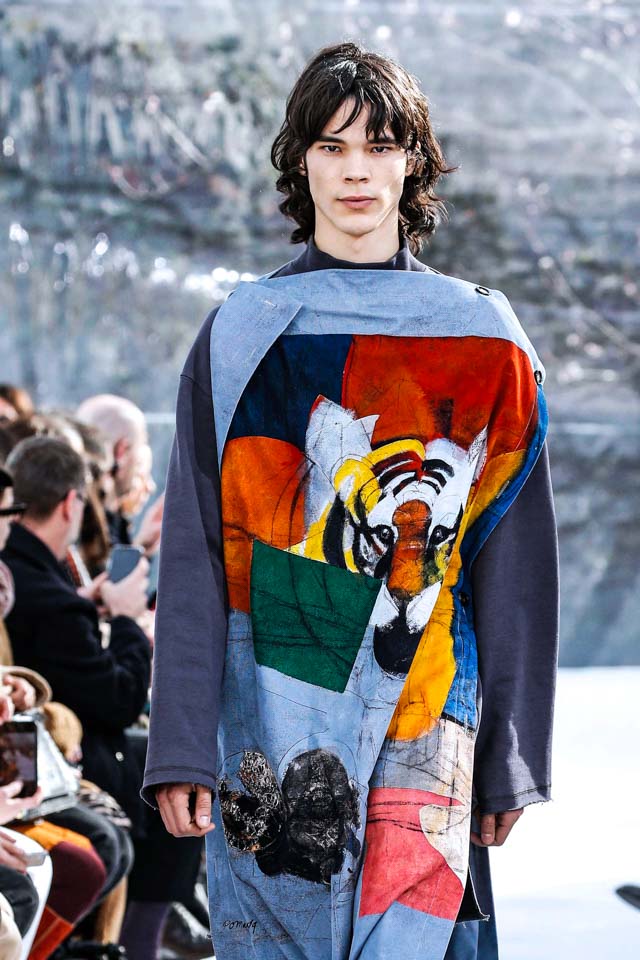 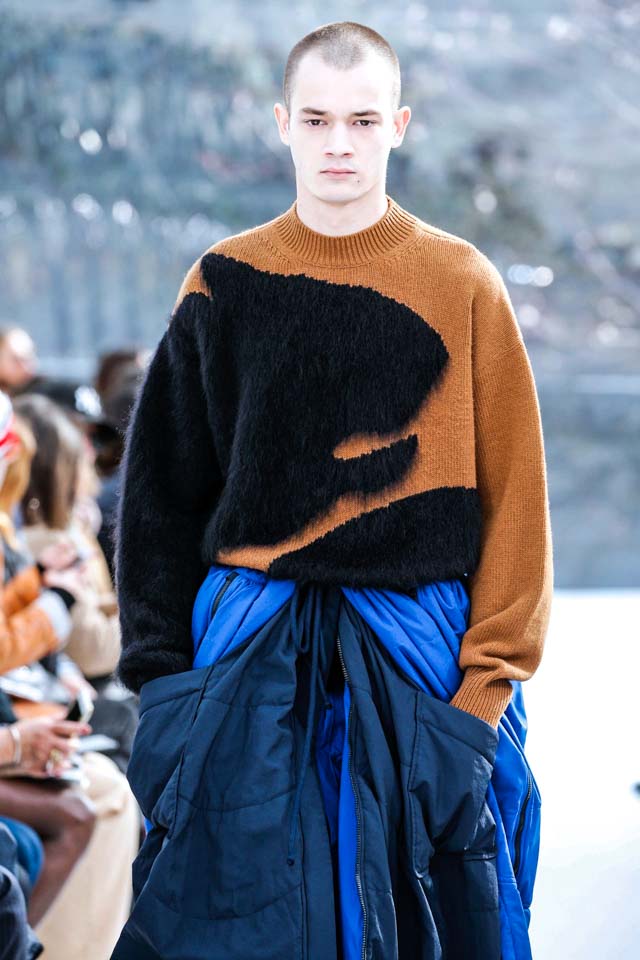 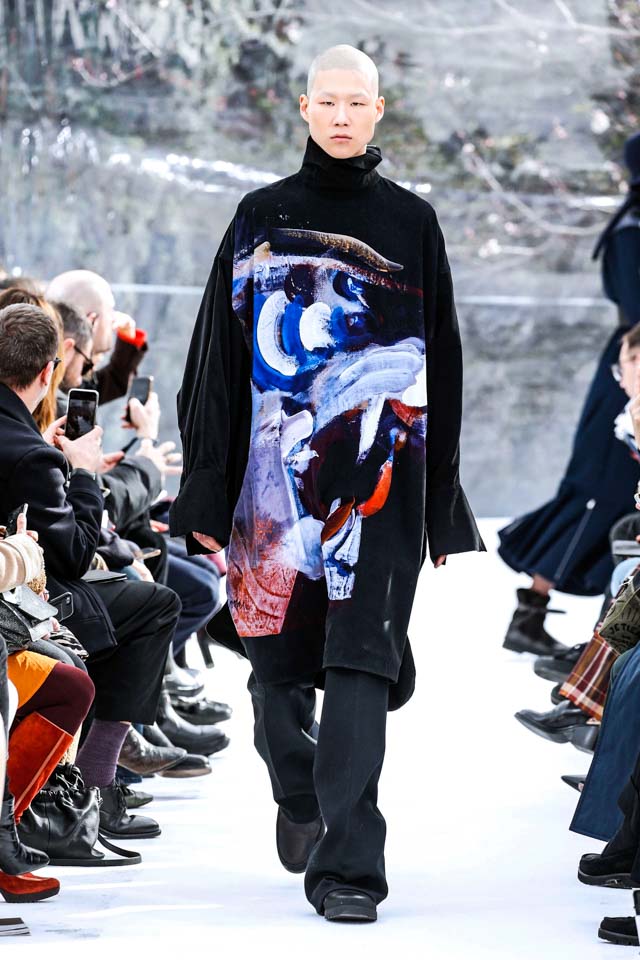 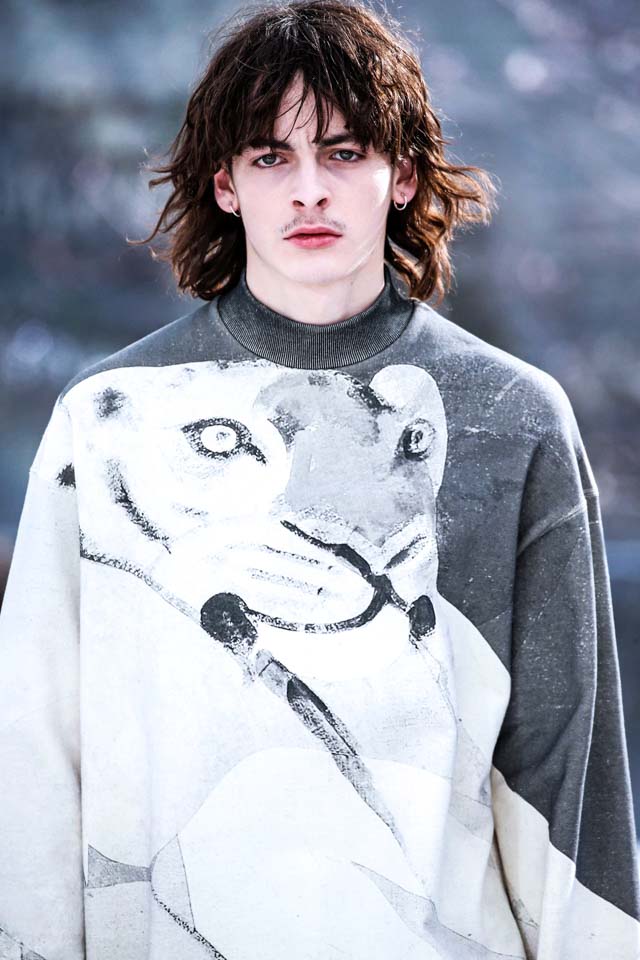 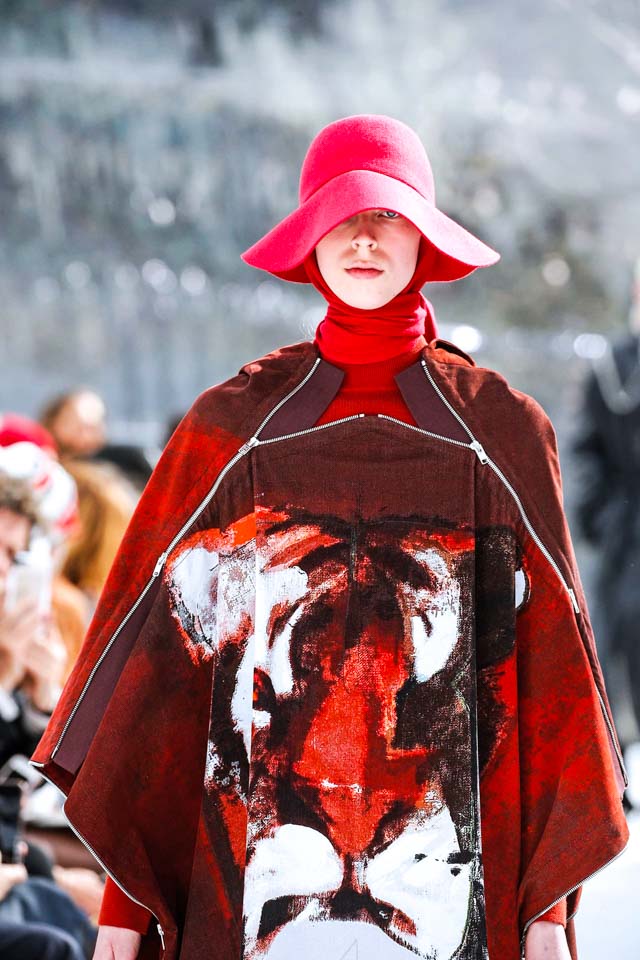 Kenzo Takada was born in Himeji and studied at Bunka Fashion College in Tokyo. He made his way to Paris, by boat, in 1965 to begin founding what would become his thriving and legendary eponymous brand. Throughout the 70’s his brand developed from low budget, small-studio to opening his flagship store is ’76. The beauty of Kenzo’s designs were a concoction of his electric colour palette and animated prints that were inspired by his Japanese heritage. They stood out from what the other designers in Paris were doing at the time, which is the what has fuelled the brand since.

It was in 1993 that Kenzo was sold to LVMH. This didn’t stop Takada’s natural flare for creativity; he began painting and continued designing, this time making costumes for opera productions. When learning of the death of the brand’s founder, Kenzo tweeted “For half a century, Mr. Takada has been an emblematic personality in the fashion industry - always infusing creativity and color into the world”. 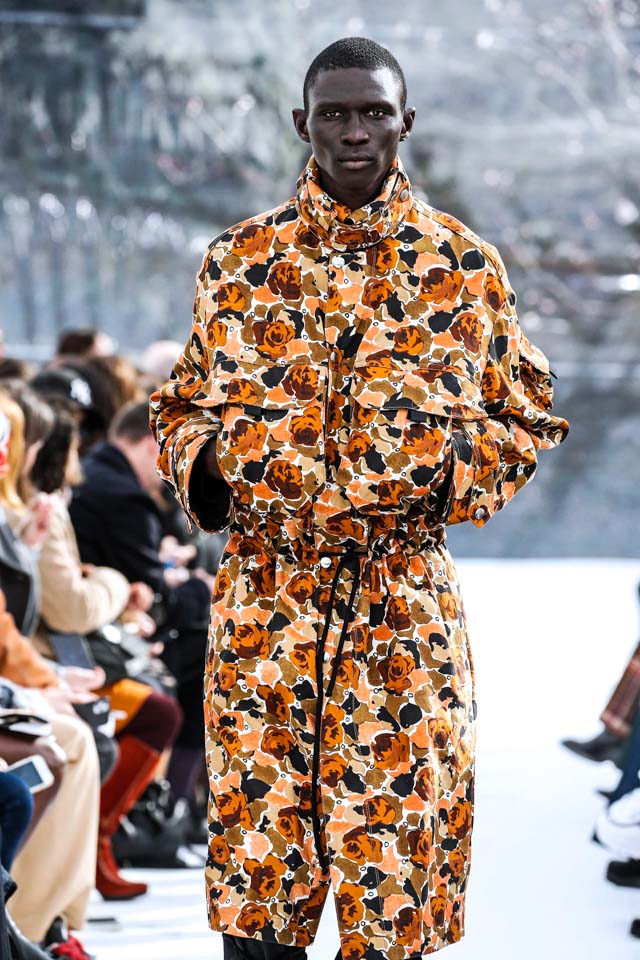 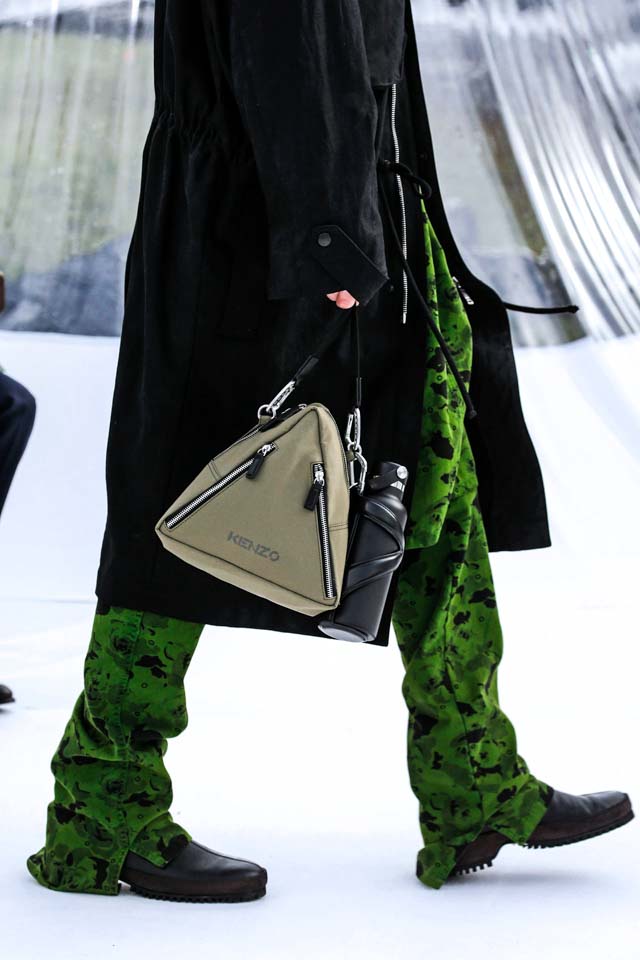 Humberto Leon and Carol Lim, the current Creative Directors of Kenzo, presented their most recent collection Spring Summer 2021 entitled La Collection Memento N°1 at Paris Fashion Week, which paid homage to the brand’s heritage. The director duo said “KENZO – La Collection Memento is rooted in pieces that were created during our founders’ journey and welcomes back to life pieces that are truly KENZO.” It was a perfectly timed celebration of Kenzo Takada, diving back into his campaigns from the 80s lead to a synergy of artistry erupting to produce such a lively collection which was described by Vogue as “a sort of urban uniform… but with this touch of 1980s romanticism.”

Rest in Peace Kenzo Takada. You will not be forgotten. 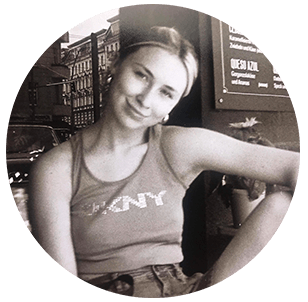 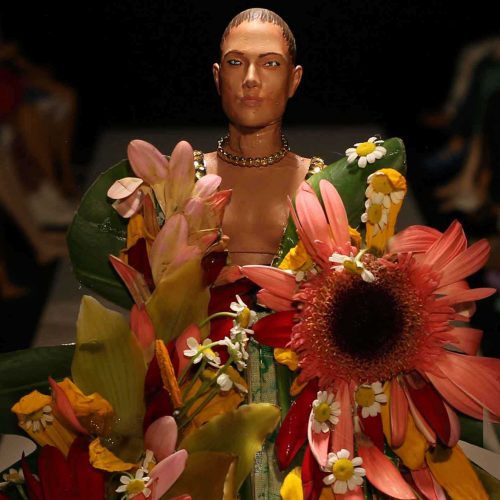 Stepping Outside the Box: Unconventional Shows of SS/21 Fashion Week 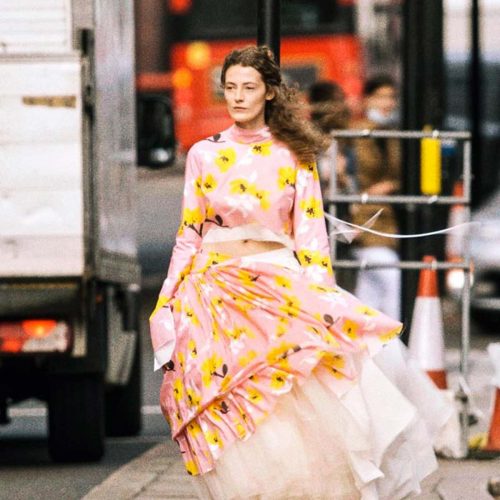 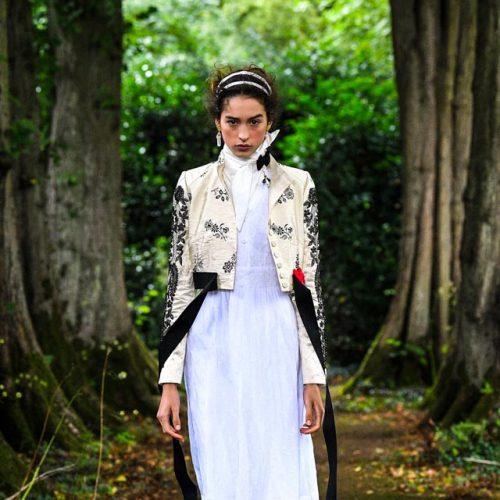 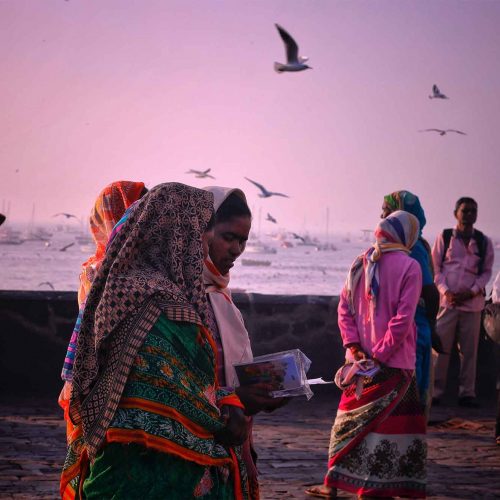 Indian Silk, and Its Fight Against Fast Fashion