Humane Society International has confirmed yesterday that Kering-owned luxury brands Alexanders McQueen and Balenciaga will cut out the use of fur.

Fashion houses Alexander McQueen and Balenciaga have announced their commitment to fur-free policies, joining the growing list of Kering-owned brands to ban the use of fur. Gucci announced a ban on fur in 2017, followed by Armani, Versace, Burberry and Chanel. Bottega Veneta has been fur-free for 20 years, whilst Stella McCartney has been a leader in using leather and fur alternatives. Yves Saint Laurent and Brioni are the only Kering brands left to turn down the use of fur.

The news comes after the UK government considers banning the sale of fur, becoming the first country in the world to do so. Humane Society International found that 93% of the British population reject wearing animal fur in an opinion poll led last year. 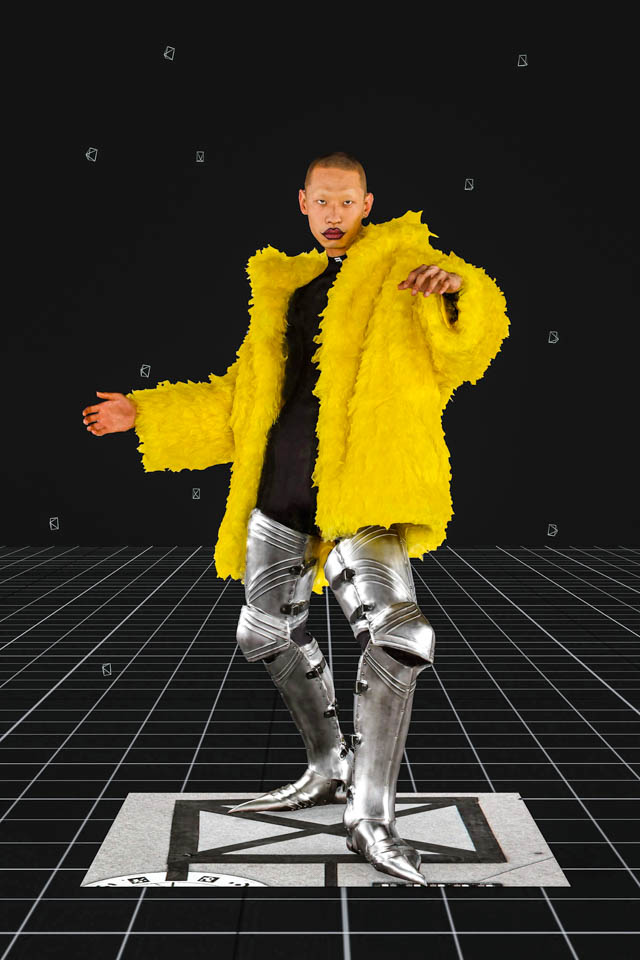 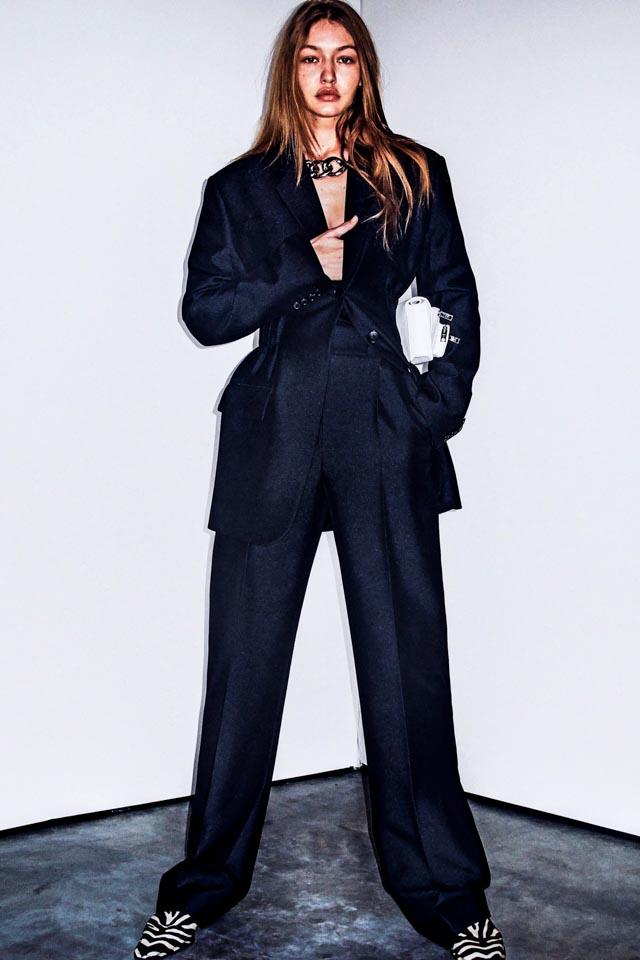 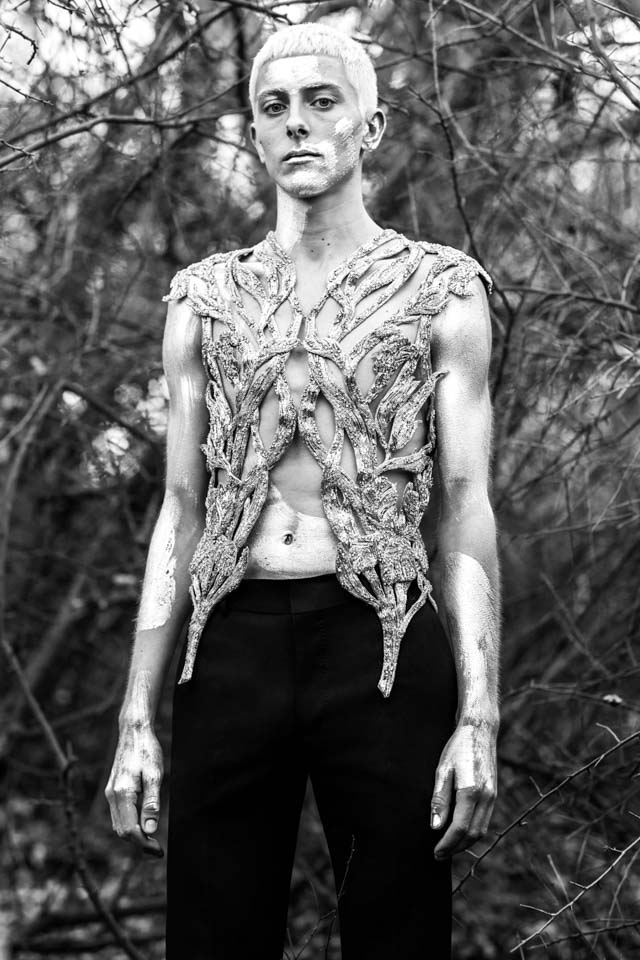 The increasing movement against the use of fur started in the 90's, when concerns about climate change and animal welfare sprout worldwide. Nowadays, Humane Society International leads the #FurFreeBritain campaign to end the sale of fur coming from overseas, which has been banned since 2003.

“Every time a big fashion name like Alexander McQueen and Balenciaga goes fur-free, it sends a clear message that fur has no place in a modern society”—Kitty Block, CEO of Humane Society International. 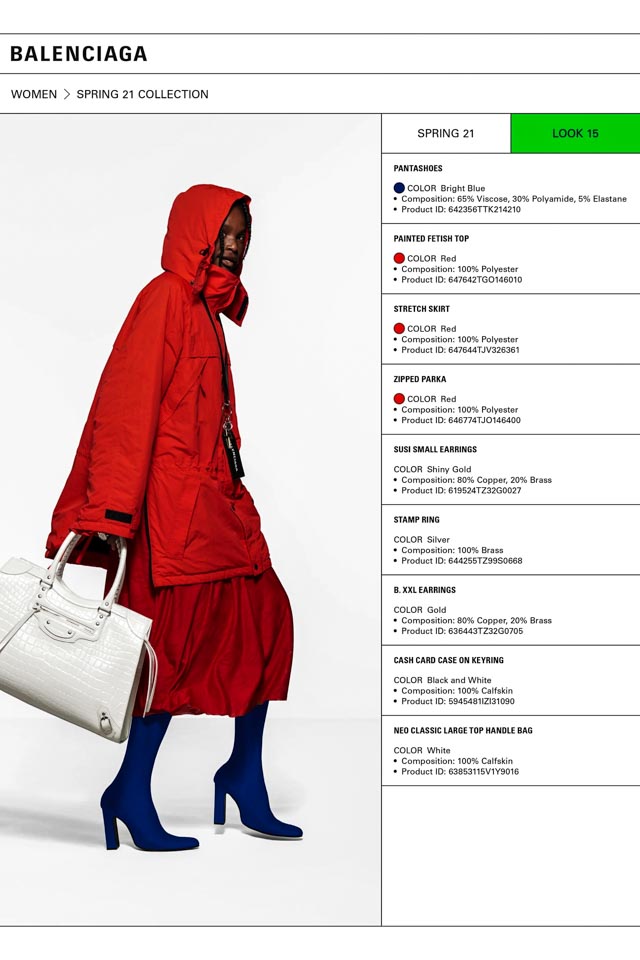 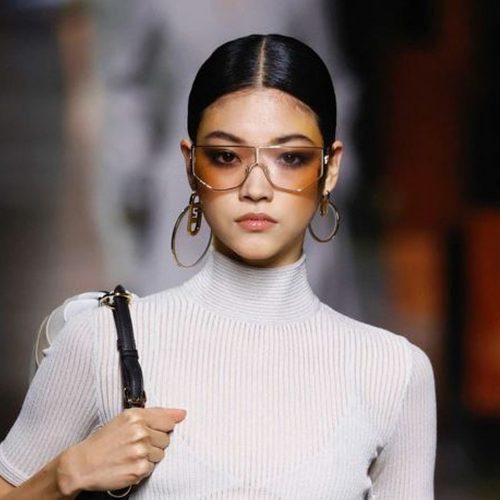 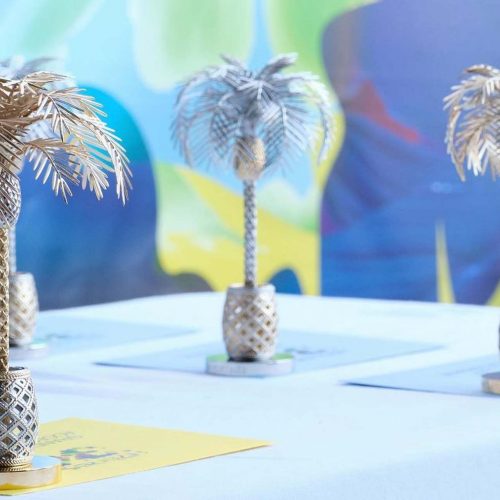 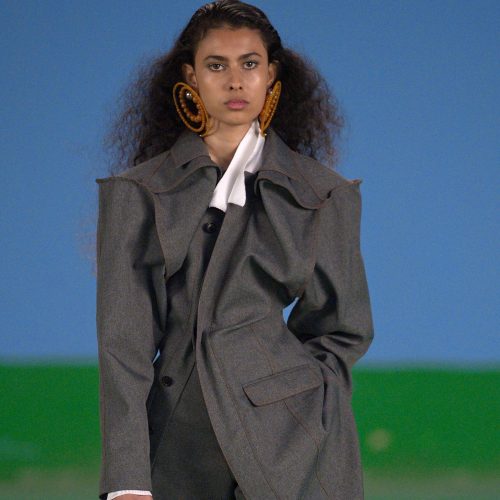