Last December, 30 young designers from all over Europe presented their looks and footwear prototypes to a specialized international panel of judges at Alfândega do Porto. The goal? To win ModaPortugal Fashion Design Competition, which celebrates the future of global fashion.

From 17 to 19 December, Porto hosted the most promising young fashion and footwear designers, the most important European fashion schools, specialised press (Luxiders Magazine was there), internationally recognised industry representatives and many other fashion players to celebrate the future of global fashion.

Yes! The event was great. It offered us the opportunity to get to know 30 promising and young talents who are currently breaking the rules of fashion and showing an optimistic future in six European countries (France, Germany, Italy, Portugal, Spain and UK). Thanks to an industry tour, we also had the opportunity to contact with the Portuguese fashion industry. It was really interesting to immerse ourselves in the production systems of two of the most productive factories in Oporto: Crialme, a tailoring factory; and Riopele, a textile factory. 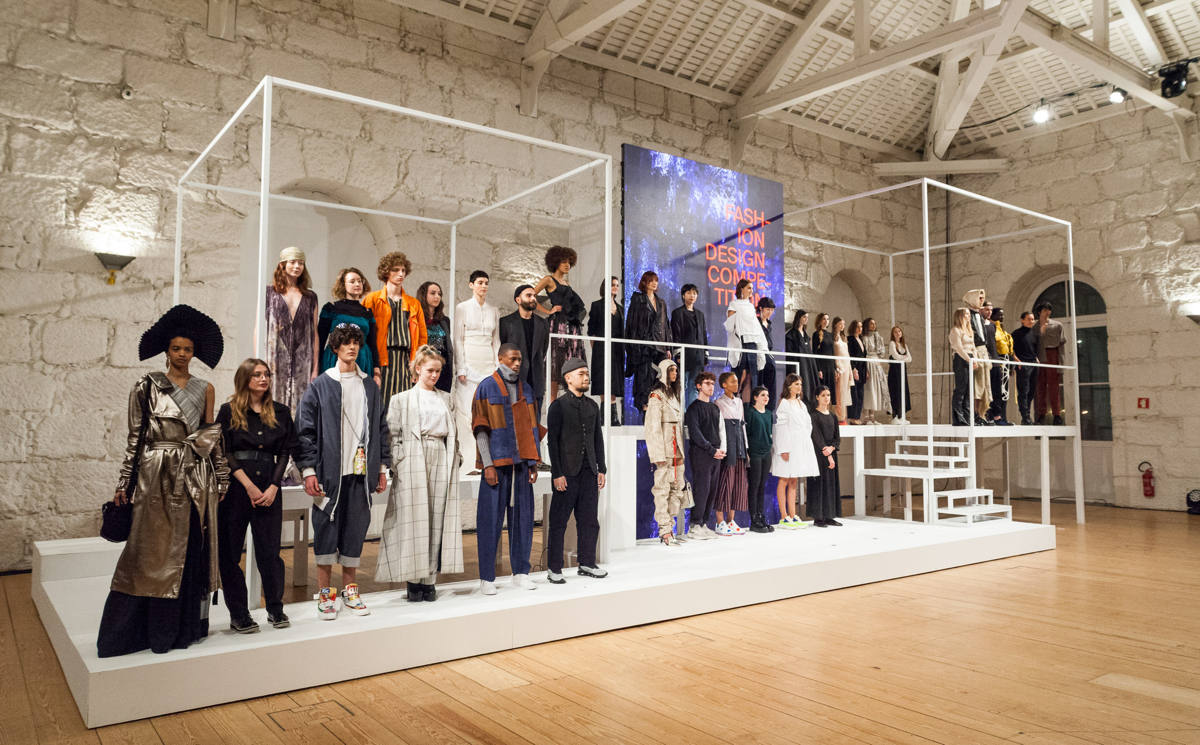 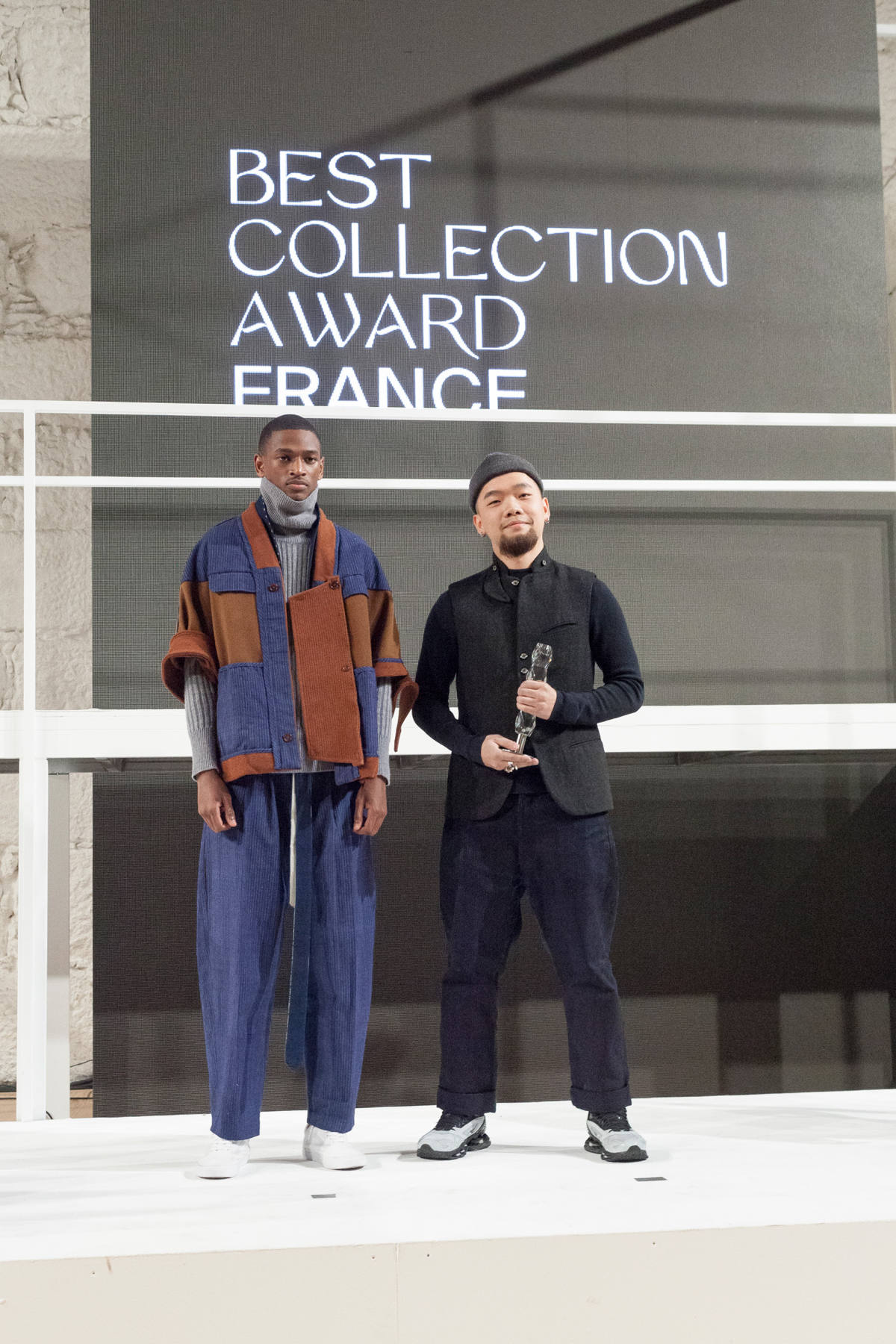 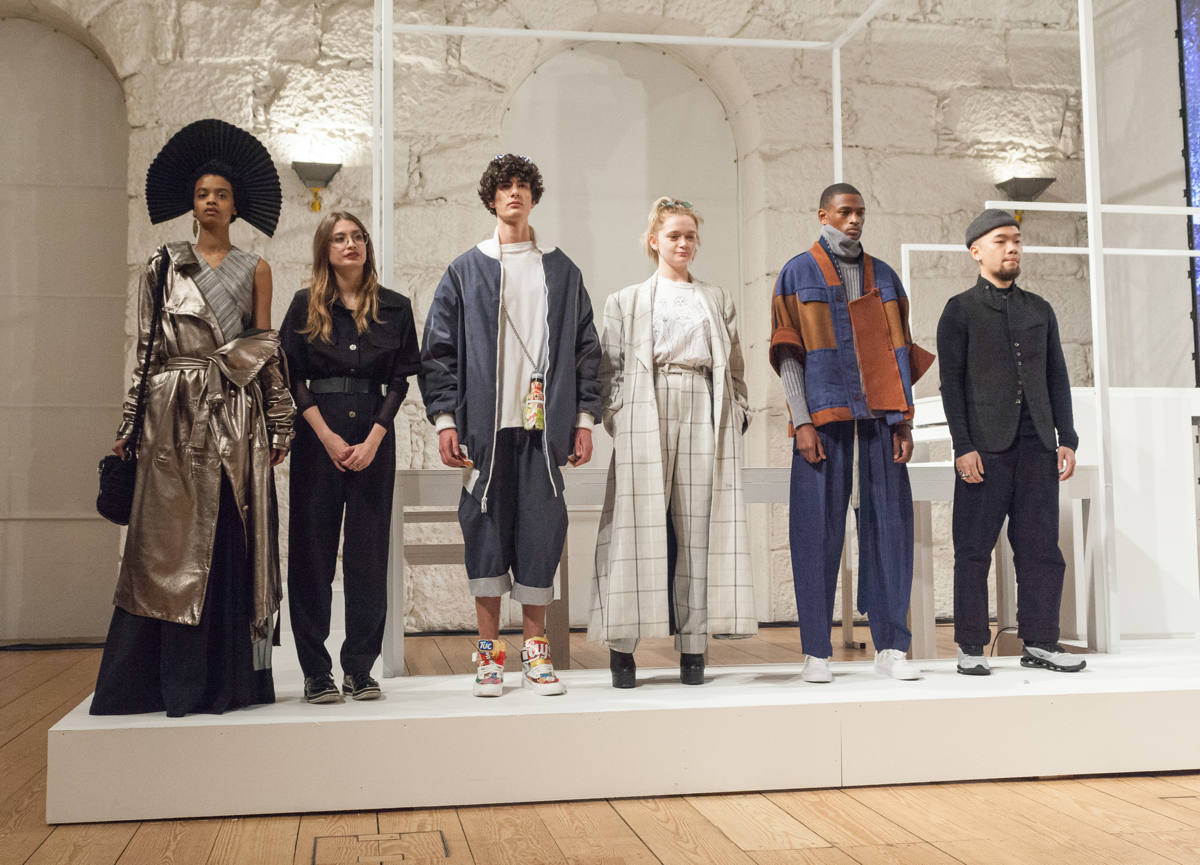 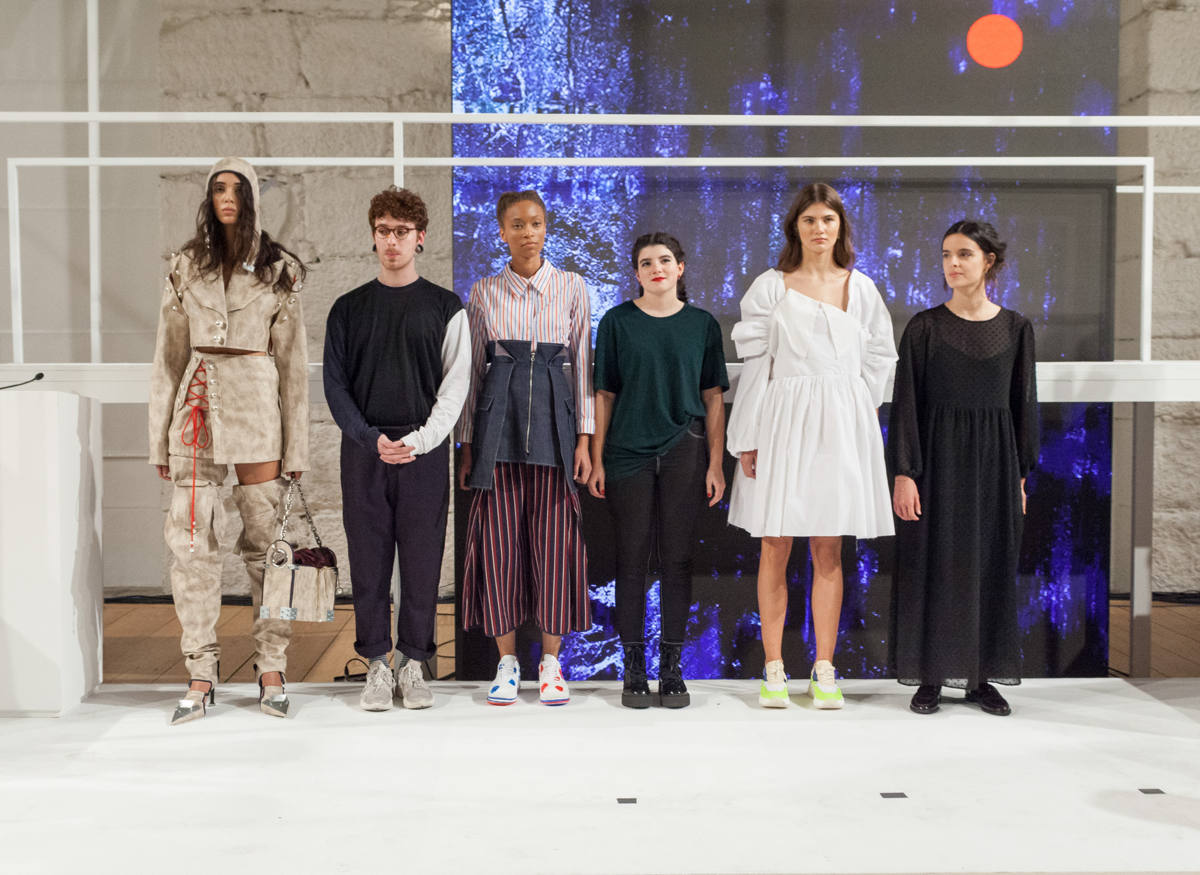 And the winners are...

Zhikai Yang, from ESMOD París, won the Best Overall Collection Award, with a prize of 5,000 euros.

She, Beatriz Vasconcelos (Portugal) and Moncayo (Spain) won the Best Collection by Country (Footwear) Award, with a prize of 2,500 euros. 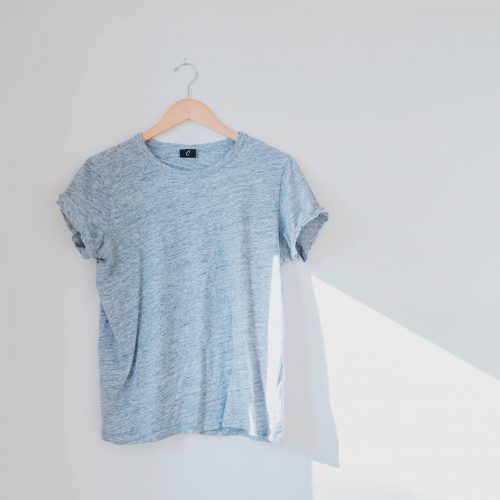 Charities You Can Trust When Donating Clothes 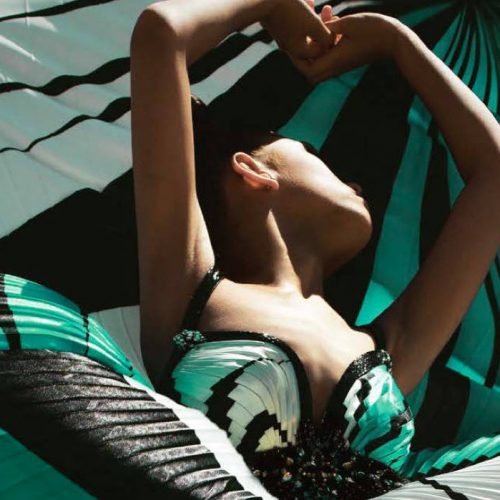 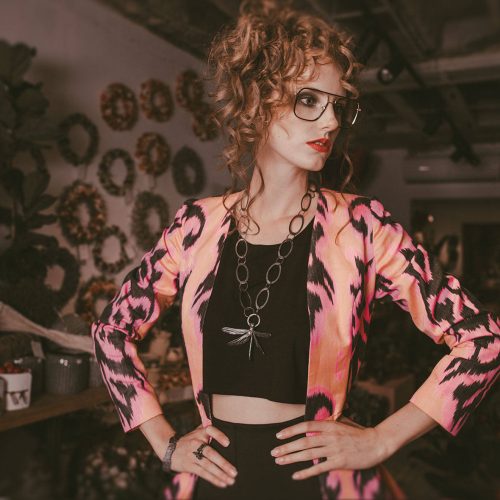 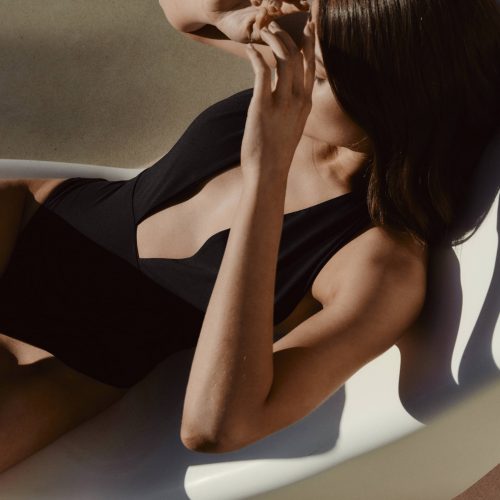