We’re aware that there are many fashion awards, and some of them even nod to sustainability with a token award. But what’s missing is an awards programme that celebrates total provenance, sustainable innovation, and the work that has been and is being done in the supply chain to preserve sustainable production, and to innovate towards a lesser footprint. The Green Carpet Fashion Awards are unique because we are putting sustainability – arguably the most important movement for humankind – at the heart of fashion.

The Green Carpet Fashion Awards, Italia 2017 were founded on sustainable values to represent the handprint of fashion. They are the first awards to honour Made in Italy – one of the most important supply chains in the world. The programme is designed and implemented by Camera Nazionale della Moda (CNMI), in collaboration with Eco-Age, and with the support of the Ministry of Economic Development (MISE), the Italian Trade Agency (ITA) and the patronage of the Municipality of Milan.

The winners of the The Green Carpet Fashion Awards, Italia 2017

• Colin Firth presented the Community and Social Justice Award to Brunello Cucinelli, who has restored the medieval village of Solomeo, the headquarters of his company, and championed restoring dignity to work.

• Annie Lennox, founder of The Circle NGO, which will receive the proceeds of the event, rewarded Valentino’s seamstresses, accompanied by the brand’s creative director Pierpaolo Piccioli, with the Art of Craftsmanship prize.

• Tom Ford was granted the Best International Designer Supporting Made in Italy Award, which was accepted on his behalf by Andrew Garfield. Ford has worked with Italian suppliers since his Gucci days and continues to do so for his namesake brand. “I am the creative genius behind the Tom Ford brand,” joked Garfield. In a humorous video, Ford thanked the jury in Italian, pulling faces and repeating the most difficult words. Anna Wintour handed over the prize to Garfield and, citing Ford’s renowned attention to detail, she called the designer her “secret hairstylist,” who would go as far as picking up a comb to fix her hair. Wintour said that Ford does not only think outside the box, “he lives outside the box. We need designers like that now more than ever.”

• Italian actress Vittoria Puccini presented the Artisanal Laureate Award to Chiara Vigo, the only master sea-silk weaver in the world, following a process taught to her by her own grandmother.

• Italian actress Stefania Rocca and model Bianca Balti awarded the Social Laureate Award to Carmina Campus, founded and designed by Ilaria Venturini Fendi. “I started 11 years ago and I honestly thought [sustainability] would move faster. This is the perfect audience that can make a difference. I expect a lot from you,” said Venturini Fendi.

• Gisele Bündchen received the Vogue Eco Laureate Award from Vogue Italia editor in chief Emanuele Farneti for her work on the preservation of the Amazon biome in her native Brazil. Bündchen was wearing a green Stella McCartney gown and the English designer congratulated her via a prerecorded video clip.

• Last but not least, in the style of the Oscars, Colin Firth returned to present the final award, the CNMI Recognition of Sustainability, to Giorgio Armani, Alessandro Michele, Piccioli and Miuccia Prada, who all took to the stage, for supporting the Sustainability Roundtable, which “no other Fashion Chamber in the world convenes,” said Firth. 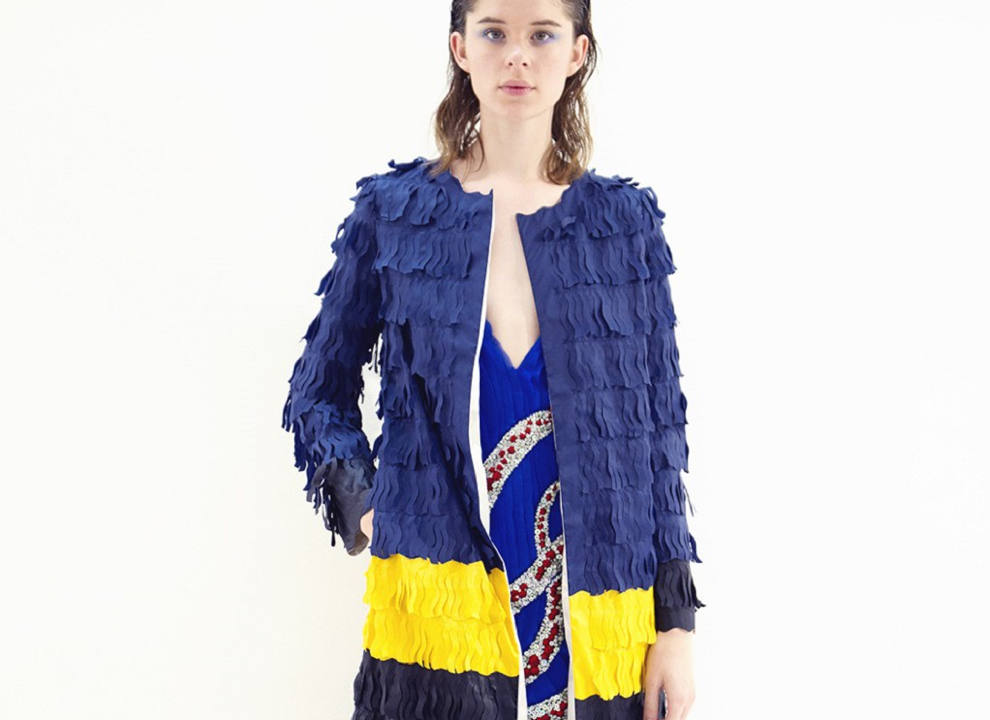 The competition challenged emerging designers to incorporate Eco-Age’s GCC® Principles of Sustainable Excellence and CNMI’s Guidelines into their looks and to celebrate Made in Italy. After an initial call for entries, a short list of ten designers was judged by a panel of fashion industry insiders to create the final list of five. The five finalists will each participate in an inspiring and highly immersive 12 months mentoring program with Value Retail. Working with handpicked mentors from across Europe and China, the finalists will benefit from global expertise in fashion, retail, supply chain management, consumer insight, brand building, marketing and distribution to help them reach their true creative and commercial potential. The designers will also have their collections featured in The Creative Spot, a pop-up boutique dedicated to showcasing new talent at Fidenza Village, just outside of Milan from October 2017. 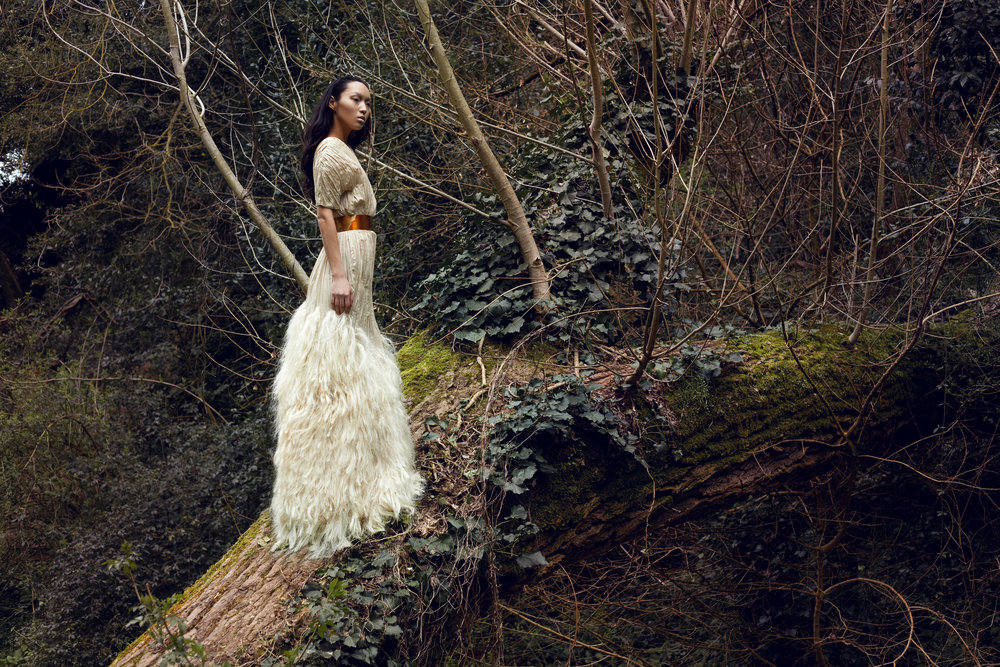 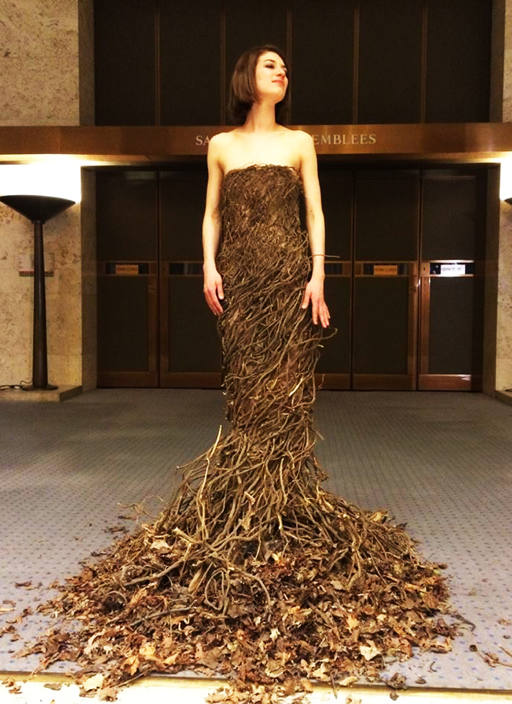 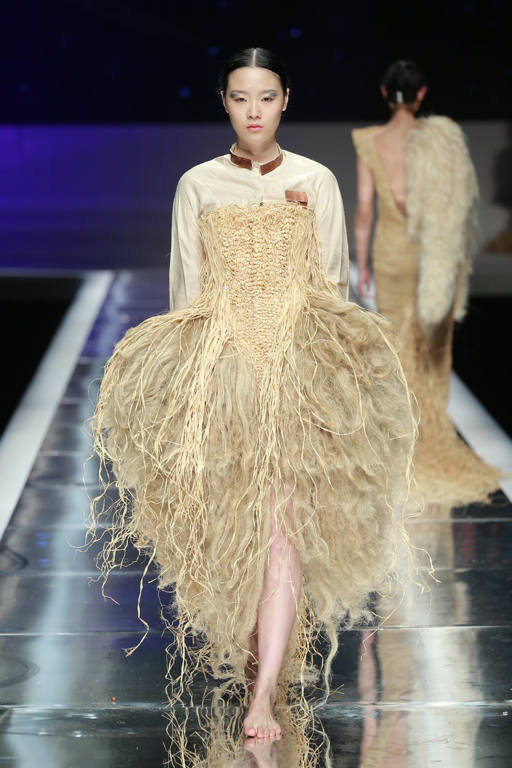 Tiziano was born in the 80s in Rome. After his degree in economics, he decided to study at the KOEFIA Academy in Rome and he became a “Fashion Designer”. After his Master Degree in Product Management, he started some co-operations with several Fashion Ateliers in Rome for PAP and Accessories.

In 2012, he participated in the “Limited/Unlimited” Edition with a coat made of pine needles. In the same year, he was one of the special guests at the “Vogue Fashion Night Out” in Rome and he walked the famous Catwalk on the Spanish Steps with one of his creations. After that, he was invited to show his fashion design at the M.A.T. during the exhibition: “The seduction of handcraft”.

Tiziano Guardini designed also an entire collection of accessories and so in 2013 he was invited as special guest at the WHITE trade show in Milan. He participated in various fashion and art events throughout Italy and in October 2013 he was asked to show his creations in the Royal Albert Hall in London.

In March 2014, he displayed his creations during the event “Fashion for Forest / Forest for Fashion” at the United Nations in Genève, together with Michelangelo Pistoletto.

In 2015, one of his creations made of licorice roots, was a part of the show “L’eleganza del cibo – food about fashion” in the Traiano’s Market museum in Rome. In July 2015, he showed a sculptural dress at EXPO 2015 in Milan. 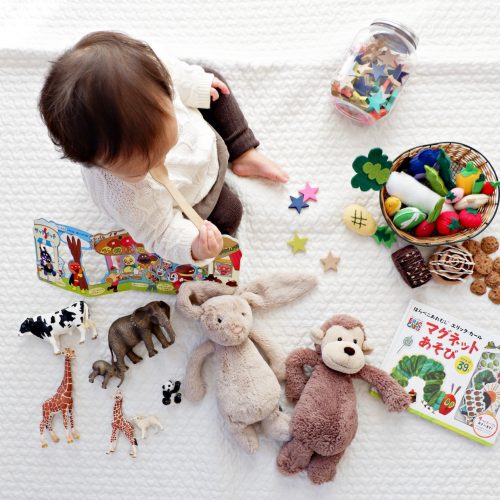 Transcendence of Genderless in Kidswear 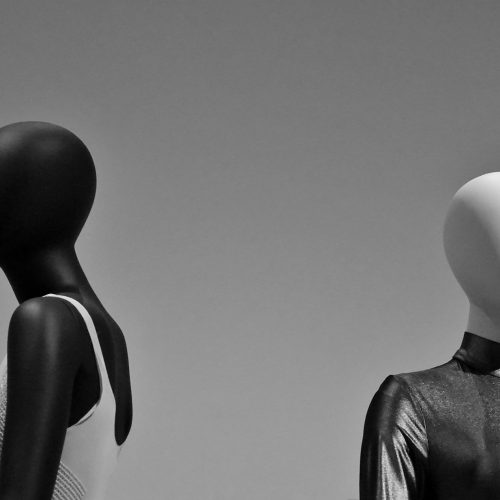 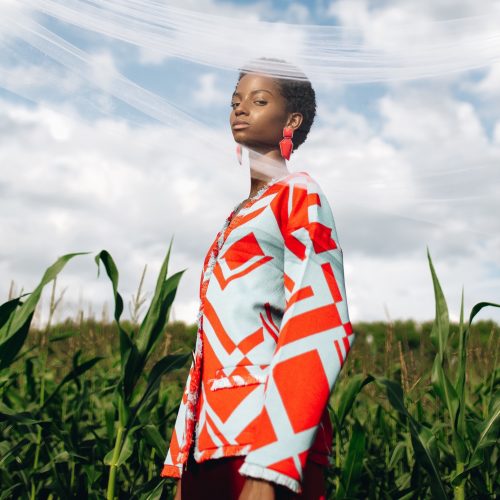 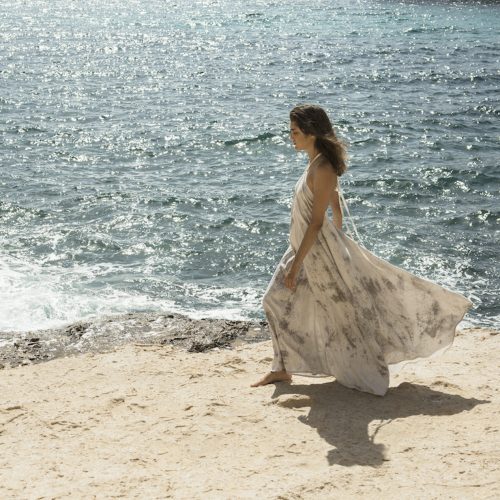