Fashion’s dark legacy of unaccountability is finally being brought to the surface. With a new Alliance being formed to encourage change, it may seem like fashion is finally being held accountable. But are these new legislations and alliances enough to change such a dishonest industry?

The Fashion industry is renowned for its dishonesty. Rife with greenwashing, fast fashion loves to use marketing strategies instead of committing to real change. Fashion constantly hides behind buzz words of “clean” and “green” to appease its customers, whilst still contributing to huge C02 emissions. But there is hope for change. The European Fashion Alliance was formed this June in 2022, with a mission to encourage accountability in the Fashion world.

"Fashion is beginning to set goals on climate change, but action is absent."

Only 3 companies surveyed (5%) published their entire supply chain, down to the raw material level.

Only 1 brand in their rankings (Levi’s) was able to demonstrate emission reductions at a pace quick enough to reach 45% reduction by 2030.

Small brands are more reliable than fashion industry giants. Small and medium-sized brands scored 37 points on average, while the average for large companies was 9 points.

Clothing production is a dark, mysterious business. The industry is often outsourced to countries with little legislation to protect the environment or workers in production. Supply chains are long, complex, and fragmented. Most of the time large corporations have little to no idea of what takes place in these outsourced factories and turn a blind eye to elements of exploitation and dangerous working conditions.

The deception of globalised supply chains is a huge problem for the fashion industry. Companies lack of transparency with who they work for and where, runs deep. Fashion brands are actively vague about their data, often concealing their emissions or waste statistics from their customers. Alongside this silence, fashion does little to commit to change. The industry is stuck in its traditional ways, focusing on profit rather than improving the industry.

In Remake’s 2021 Accountability Report it is clear fashion has a long way to go. Assessing the 60 most profitable fashion brands, Remake concluded that a lack of development was happening in both the wages of workers and climate action. With Remake describing it as “disheartening” claiming “Fashion is beginning to set goals on climate change, but action is absent.” 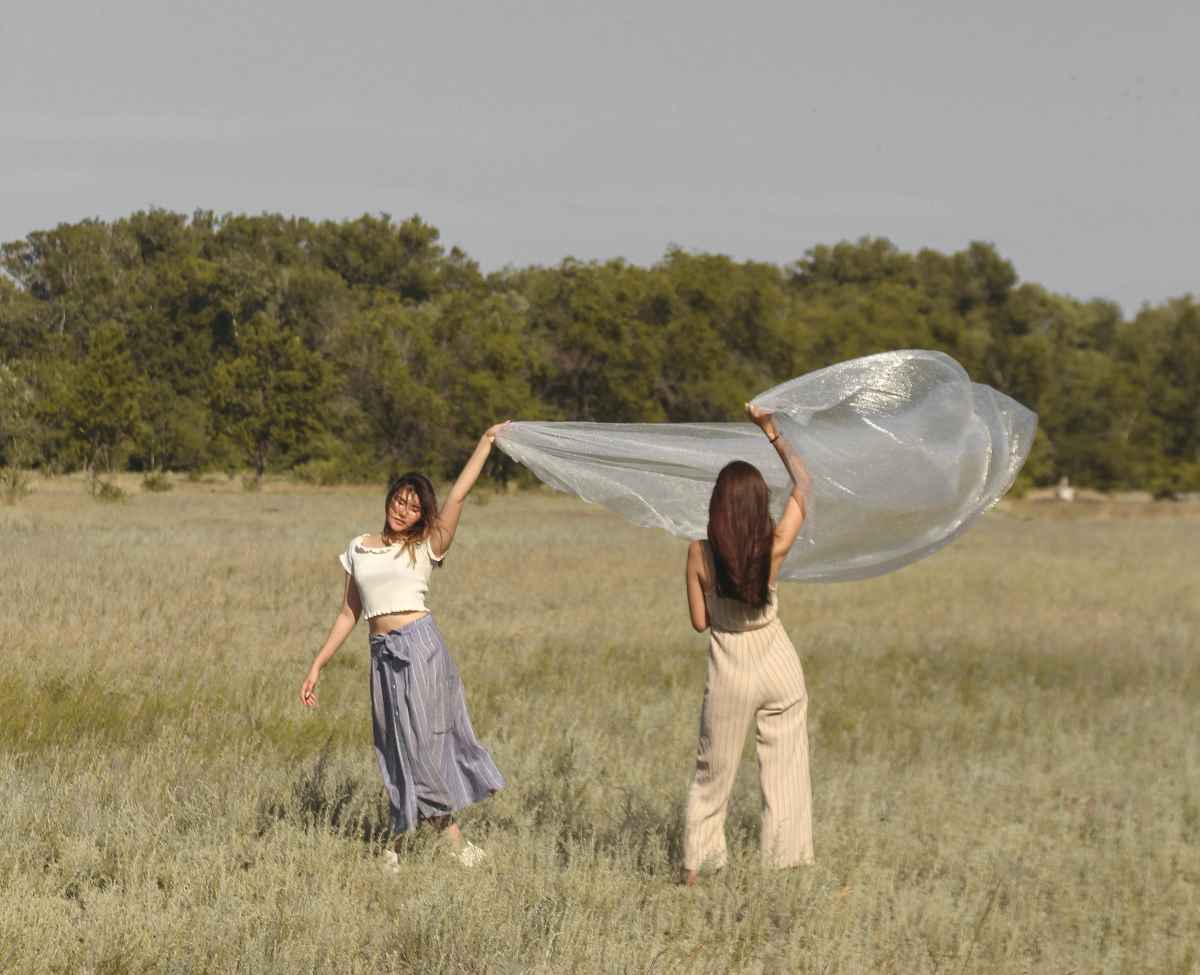 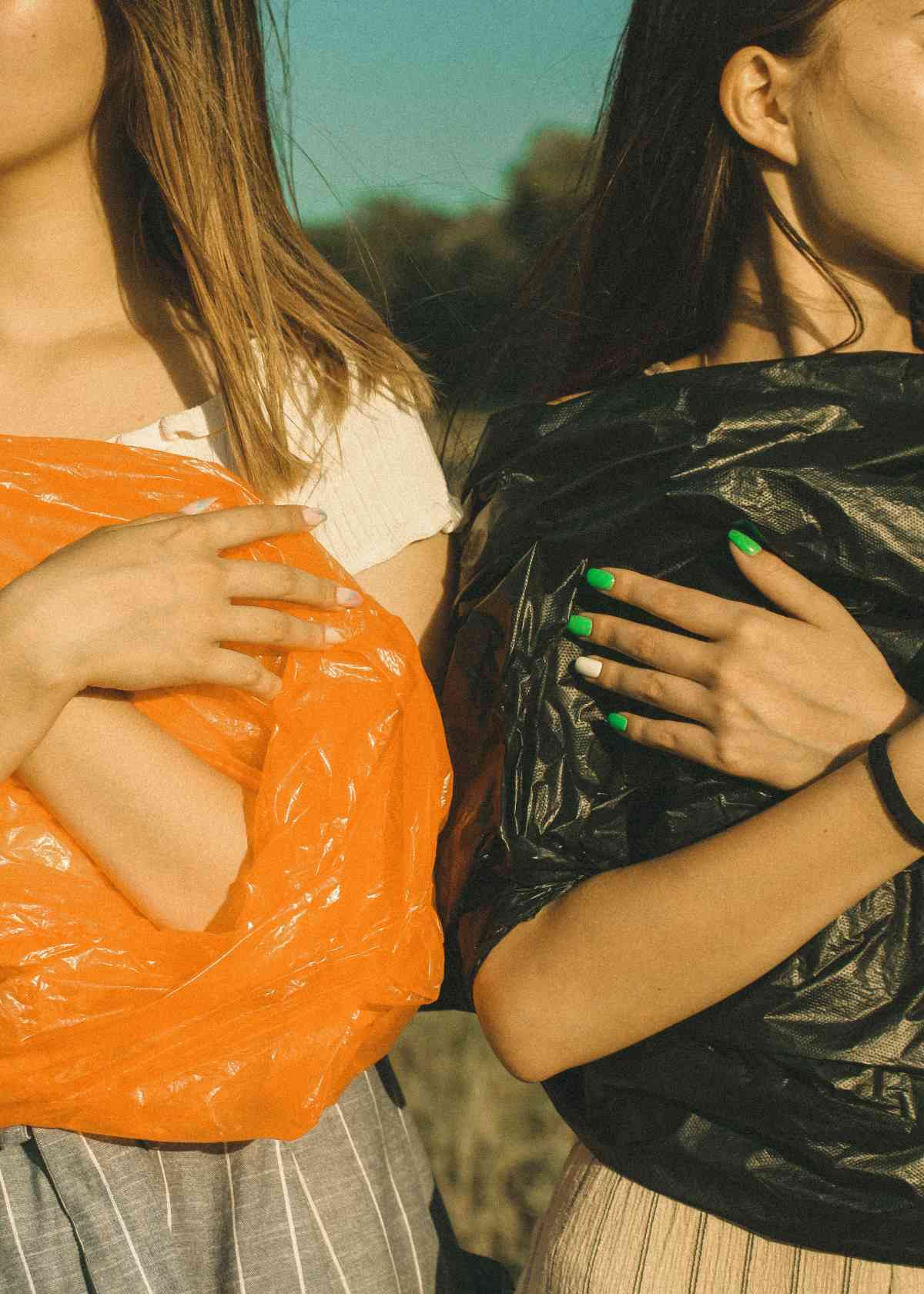 WHO IS THE EUROPEAN FASHION ALLIANCE?

The “European Fashion Alliance” is a new network of fashion organisations aiming to unite and change the European fashion landscape. The alliance is in response to strong pressure from customers and young activists for a change in the fashion industry.

The Alliance involves over 25 European fashion institutions. This is the first real transnational alliance of European fashion councils. The alliance was formed at the end of March 2022. The German Fashion Council brought together Europe’s leading fashion organisations during a two-day summit in Frankfurt at the end of March 2022, with the support of Messe Frankfurt and its global Texpertise Network.

The new Alliance aims not only to share, educate, and research market knowledge,and best practices but also to advocate at the European level with different economic, political and social stakeholders for a prosperous future. Its next meeting is this year in October 2022, where they hope to increase their influence and inspire more companies towards change.

America has also introduced new acts to protect the rights of garment workers. America’s Fabric Act is still making its way through congress, but the New York Sustainability and Social Accountability Act has been viewed as revolutionary.

New York’s Fashion Act is the first of its kind of legislation in the United States. There is hope that these new Acts and European Alliance will inspire change across the fashion industry, and that fashion will finally be held accountable for its role in climate change. 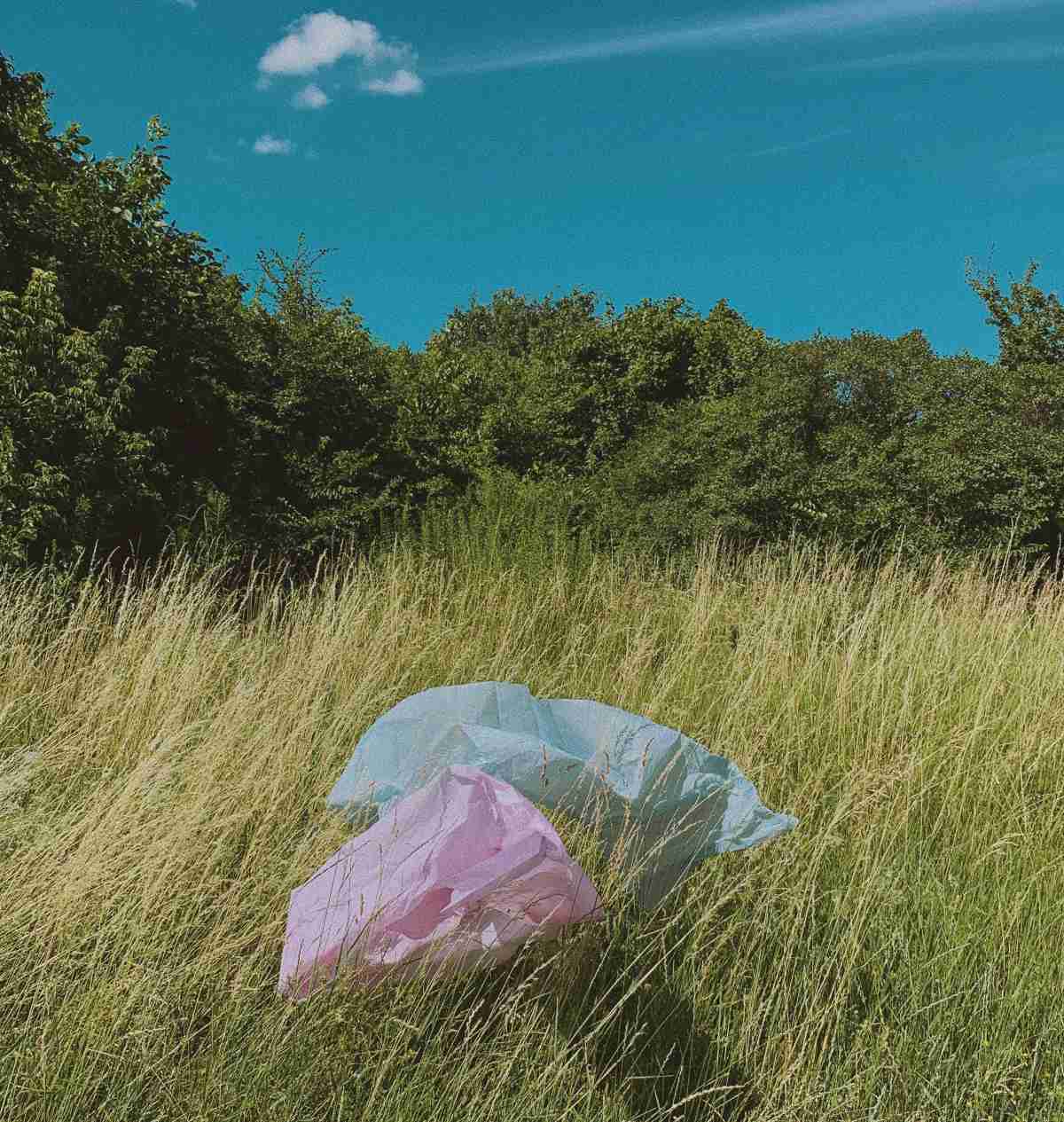 It is difficult to tell how effective these new efforts towards sustainability will be. The Alliance has only just been formed, so we don’t yet know what it has planned to put its mission into effect. However, this is the first time are seeing legislation and effort like this being introduced. This signals hope for the fashion industry’s future, an industry that finally seems to be listening. 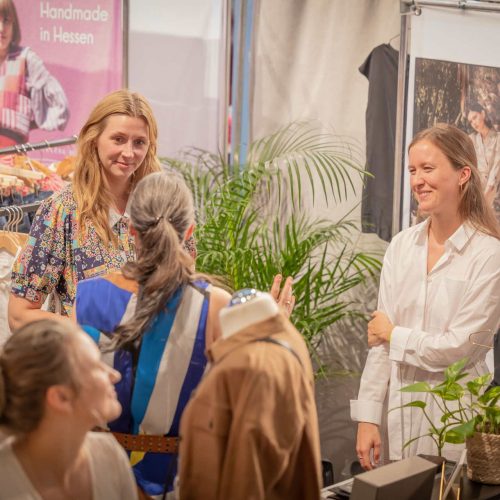 Neonyt Starts A New Era In Düsseldorf | Why And How? 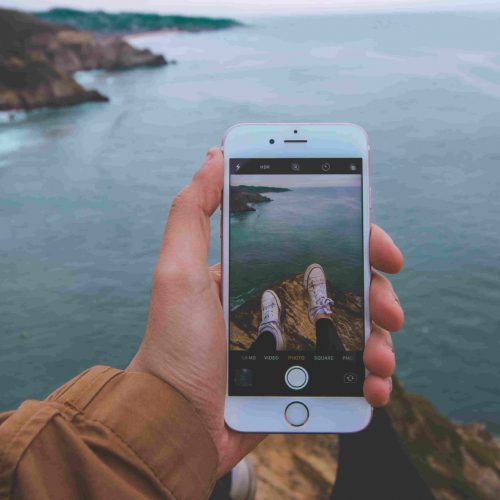 Be Real | The New Social Media Platform That Encourages Authenticity 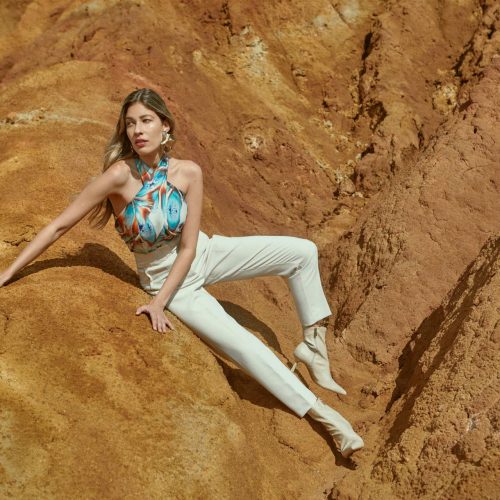 Sustainability at Momad Madrid | A Commitment To The Future 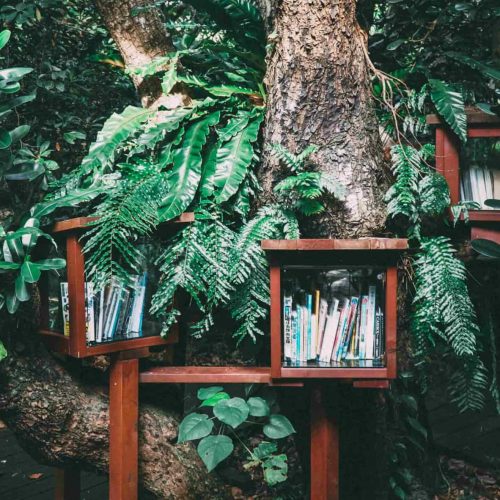 10 Great Sustainable Books To Curl Up this Autumn