Since change is an intrinsic part of the human experience, many people find themselves wondering not only what their lives are going to be like in the future, but also what the spaces they inhabit will look like years after they’ve lived in them. Many cities around the world have started their journey toward being more eco-friendly, and even though there is no such thing as a one-size-fits-all solution to make all cities green due to differing infrastructures, culture, and resources, there are a few initiatives that would make many cities more livable and sustainable.

The question of what spaces will look like in the future is what Italian illustrator Walter Molino was trying to answer when he drew “La Singoletta” (the single), an illustration published in 1962 on the cover of “La Domenica del Corriere,” a famous Italian newspaper. The illustration was meant to depict a hypothetical future and portrays a crowd dressed in ‘60s clothing, moving through a busy city lighted by old-school neon signs. A scene such as this could be seen in every metropolis back in 1962, but what made the illustration seem futuristic in the eyes of the readers were the strange, tiny, vertical cars driven by the characters. Even though people these days don’t go around driving single-seat, transparent cars while sporting furs and fedoras, there a few things depicted in this illustration that remind us of the world we are living in today. The city of “La Singoletta” is, like many real world towns, filled with cars, deprived of greenery, and characterized by light pollution. All of these are factors that not only worsen the quality of life in our cities, but also contribute to climate change. According to the UN, 55% of the world’s population lives in urban areas and by 2050 this percentage is expected to increase to 68%. After reading this data, it’s clear that in order to effectively tackle climate change and to guarantee a decent quality of life to such a big part of the human population, we need to make cities greener.

In Europe, transportation accounts for nearly 30% of total CO2 emissions, of which 72% come from road transportation, and passenger cars alone are responsible for 44 % of said emissions. This is due to the fact that European transportation is still relying heavily on oil, with oil-derived fuels making up 95% of the energy consumption in transportation. If rail and clean bus transportation were increased, and safe walking and bicycling were facilitated, not only would CO2 emissions decrease but the economy would be positively affected. Better mobility also leads to social mobility, since providing efficient public transportation to low income groups gives them better access to employment, healthcare, and services.

Many cities are already working to make public transportation a more viable alternative to cars. One of them is the 2020 European Green Capital Lisbon, a resilient city that has faced major challenges in the past, including the earthquake that destroyed the entire city in 1755 and the 2008 crisis that greatly affected Portugal’s financial stability. Nonetheless, Lisbon is a green, livable city thanks to its excellent public transportation which has been achieved by regaining ownership of the public bus and tram company, investing in the tram network, reopening a historic tram line, and creating two new tram lines to connect neighboring cities. In order to encourage citizens to cycle in Lisbon’s hillier areas, the city launched a bike-sharing scheme in 2017, with electric bikes making up two thirds of all the fleet. 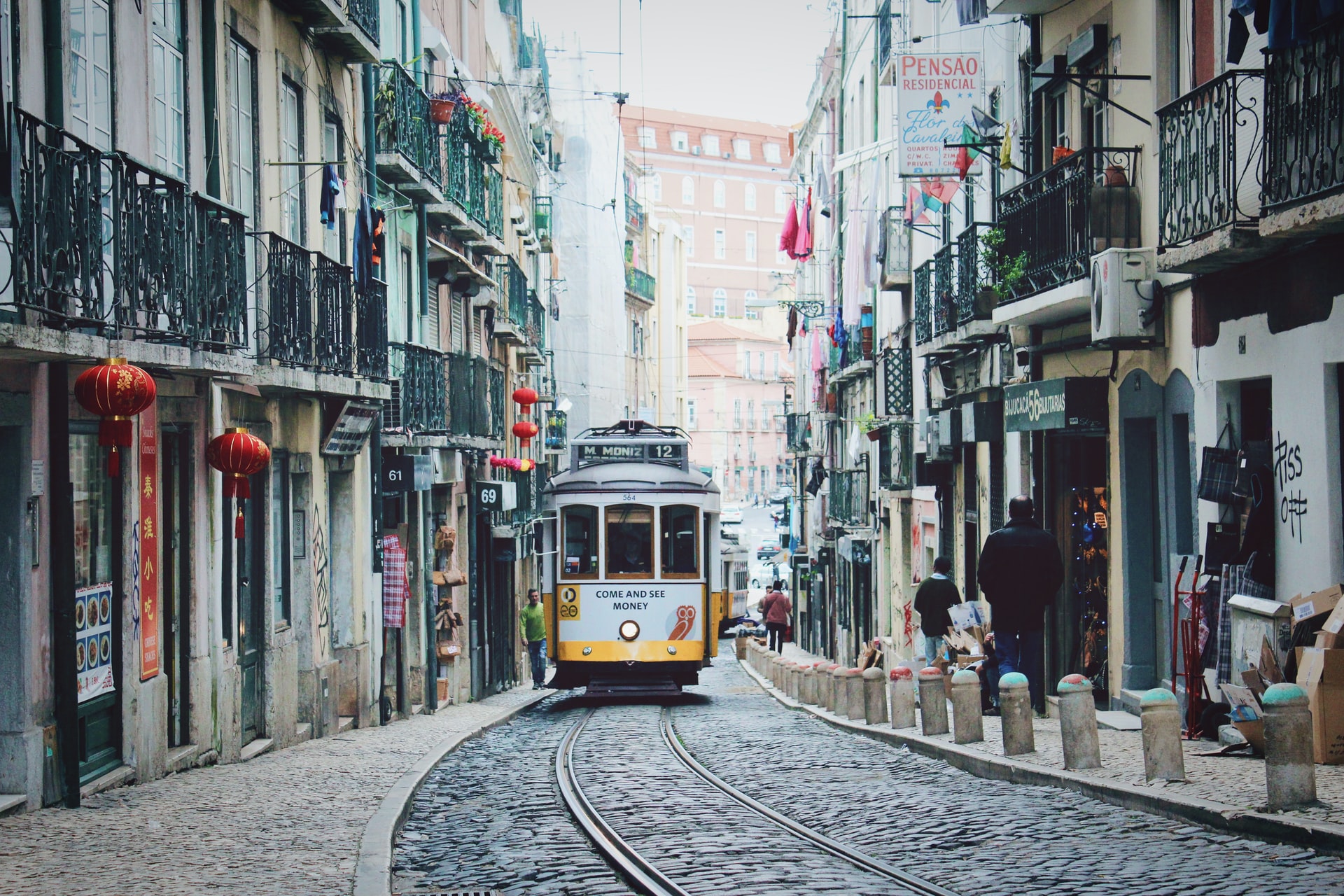 It’s estimated that nearly 9 million people die every year due to air pollution exposure. Urban green areas can be part of the solution, but they don’t just provide air filtration, they also have many other functions and benefits: they function as ecosystems for flora and fauna, provide city rainwater drainage, and help with microclimate regulation. That’s why including the creation of urban green spaces in climate mitigation strategies is indispensable. Aside from the positive impact greenery has on the environment, it also has an undeniably positive impact on a city’s aesthetic and on its citizen’s mental health.

Ljubljana, Slovenia’s capital city and cultural centre, is a city that provides its citizens and tourists with plenty of greenery. Three quarters of the entire city is covered with green, whether it’s forest, agricultural areas, or continuous aquatic; in Ljubljana there are 542 m2 of green per inhabitant. In an effort to make Slovenia’s capital as green as it can be, the city of Ljubljana has built 5 new parks on formerly degraded land like overgrown riverbanks and abandoned industrial areas, has planted more than 2,000 trees, and has revitalized the embankments of the River Sava. The longest tree-lined avenue in the city is the Path of Memories and Comradeship, also known as the “Path along the Wire” or the “Green Ring.” It has 7,400 trees of almost 50 different species. Ljubljana Botanical Garden, Slovenia’s and South-eastern Europe’s oldest, contains 4,500 different species and subspecies of plants and fights to preserve Slovenia’s endemic, endangered, and vulnerable plants. 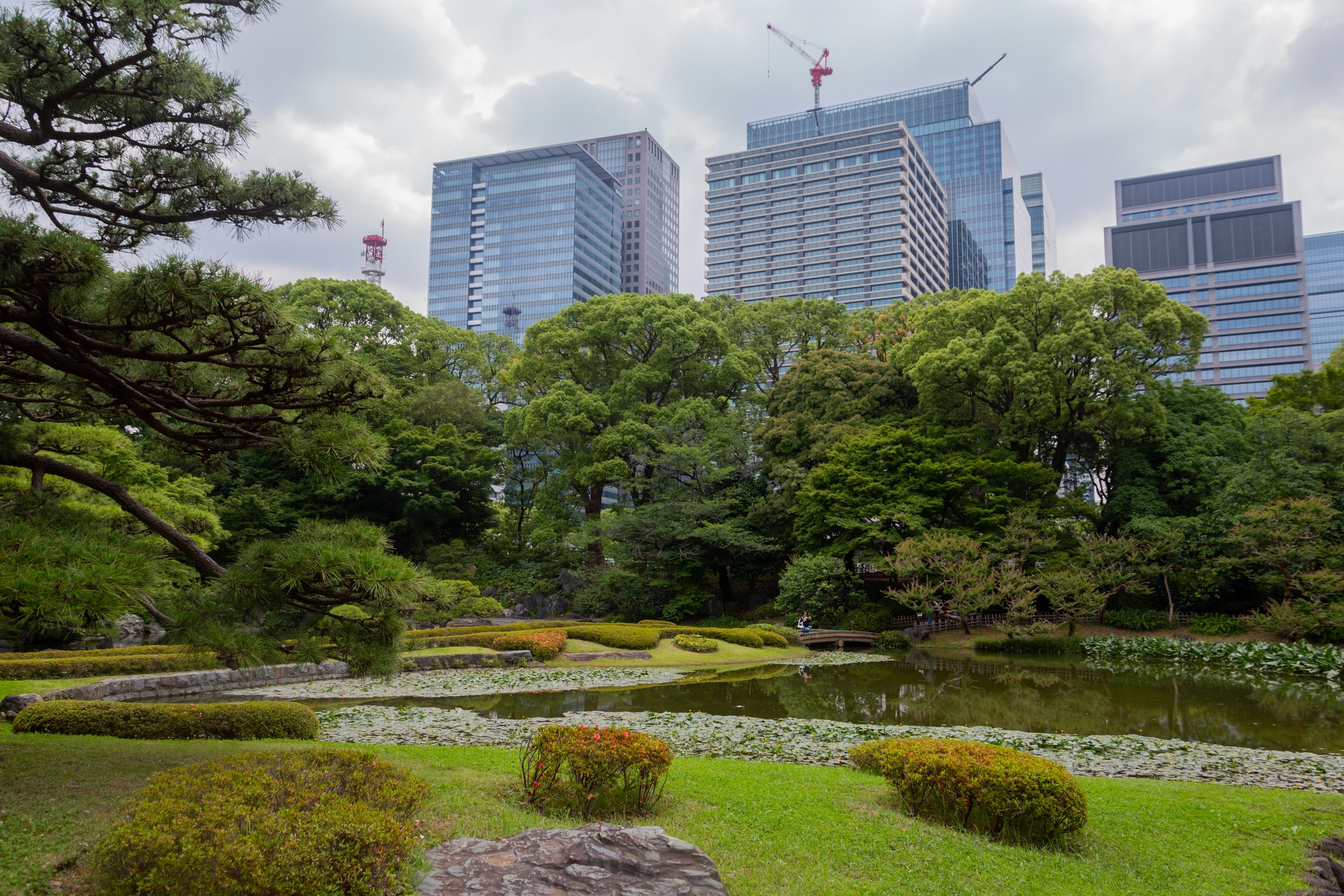 Food waste is an enormous problem that amounts to 88 million tons of waste being generated ever year in the EU alone. Sending food waste to landfills is very detrimental to the environment, which is why composting is the way to go: it enriches the soil and promotes plant health. Even though citizens should try to do their part and waste as little as possible, it's also the duty of governments and cities to provide residents with a public and efficient composting system, since so many people can’t compost at home due to a lack of space.

If you ever happen to go to Seoul, or any other South Korean city, you’ll get to see with your own eyes how this country, which recycles 95% of its food waste, manages to tackle this insidious issue. In 2005 the South Korean government banned sending food to landfills, and since 2013 South Koreans have been legally required to discard their food waste into biodegradable bags, the cost of which are based on bag size. They then dispose of it in automated bins that charge per kilogram of organic waste. The less you waste, the less you pay. The average cost of food waste disposal for a four-person family amounts to about $6 a month. In Seoul, this tax pays for roughly 60% of the entire cost of managing the capital’s food waste. 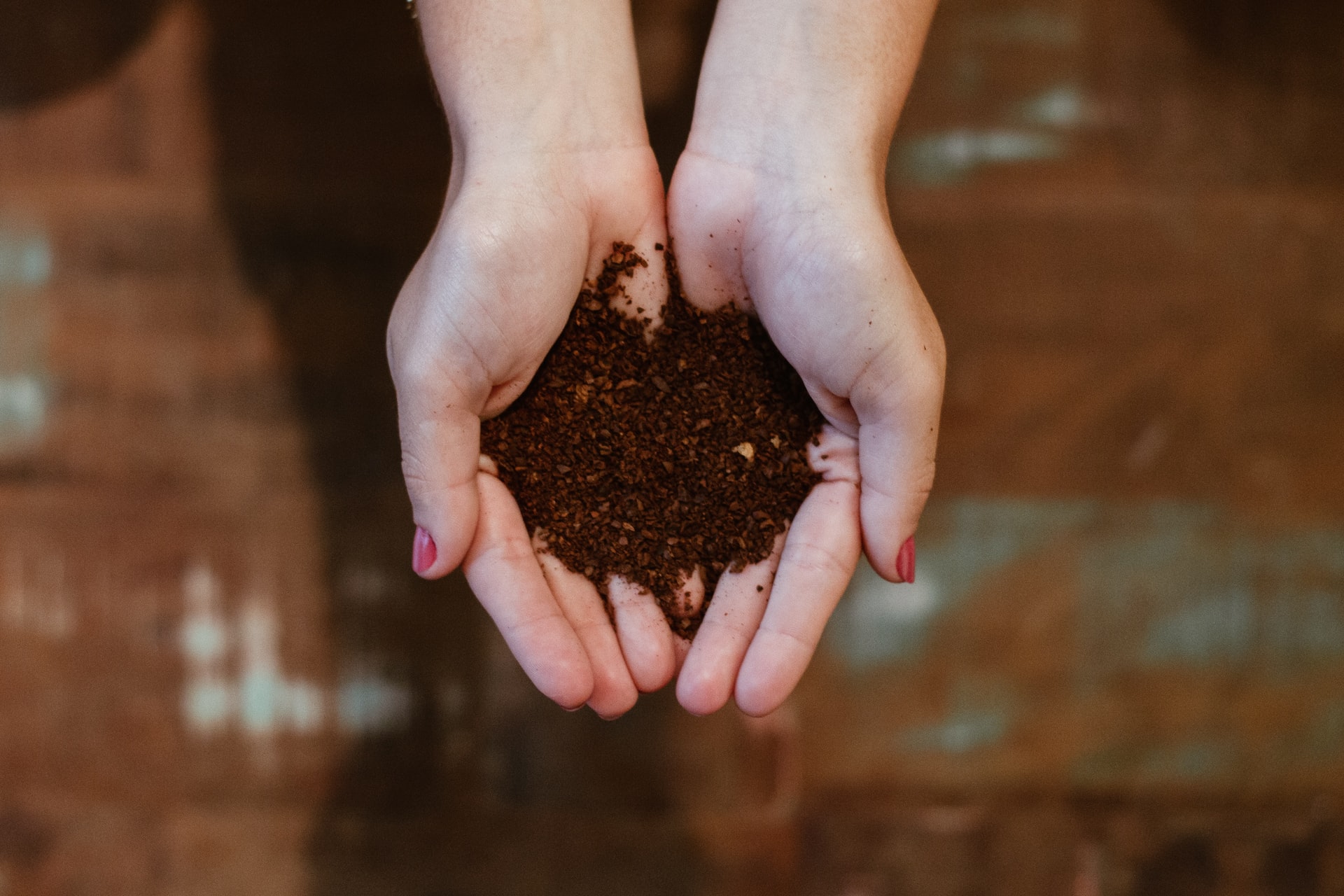 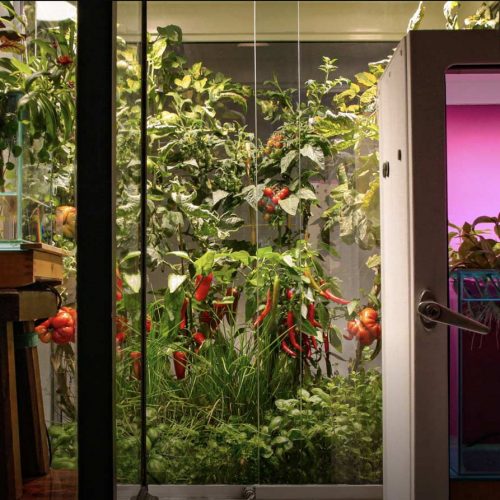 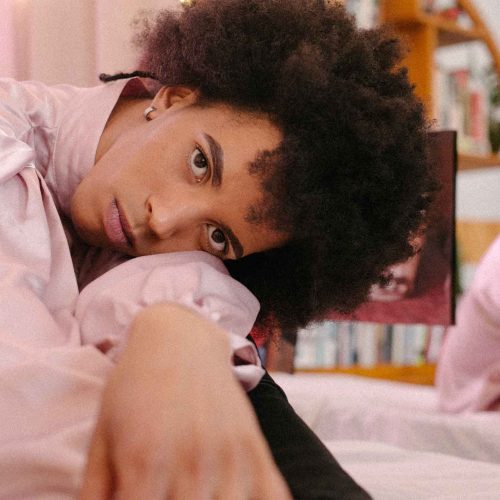 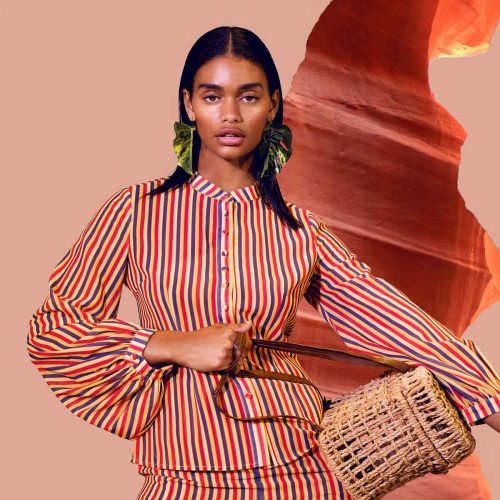 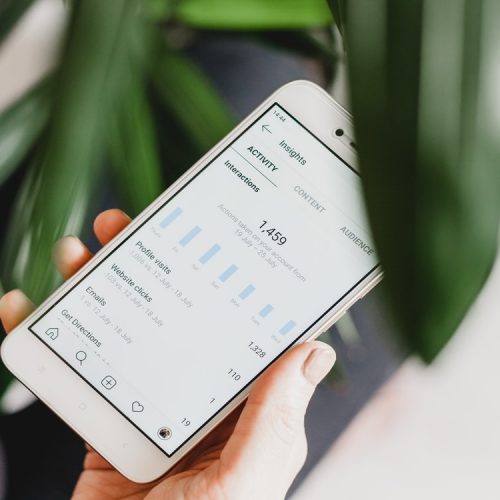