Carnival of Venice: the cancellation opens the possibility of a more sustainable tourism

The cancellation of the Carnival of Venice is crushing the tourism industry, main source of income of the city. But the stop is also providing a perhaps much needed pause to think of new and more sustainable ways of conducting tourism in times to come.

Empty streets, no masks and no festivities. A sad image for what is usually the most  festive time of the year in the city of Venice. For the second time in a row, the Carnival of Venice has been cancelled due to the pandemic. How is the crisis affecting the financial situation of the city? Moreover, what could be the possible silver lining of having an empty city? 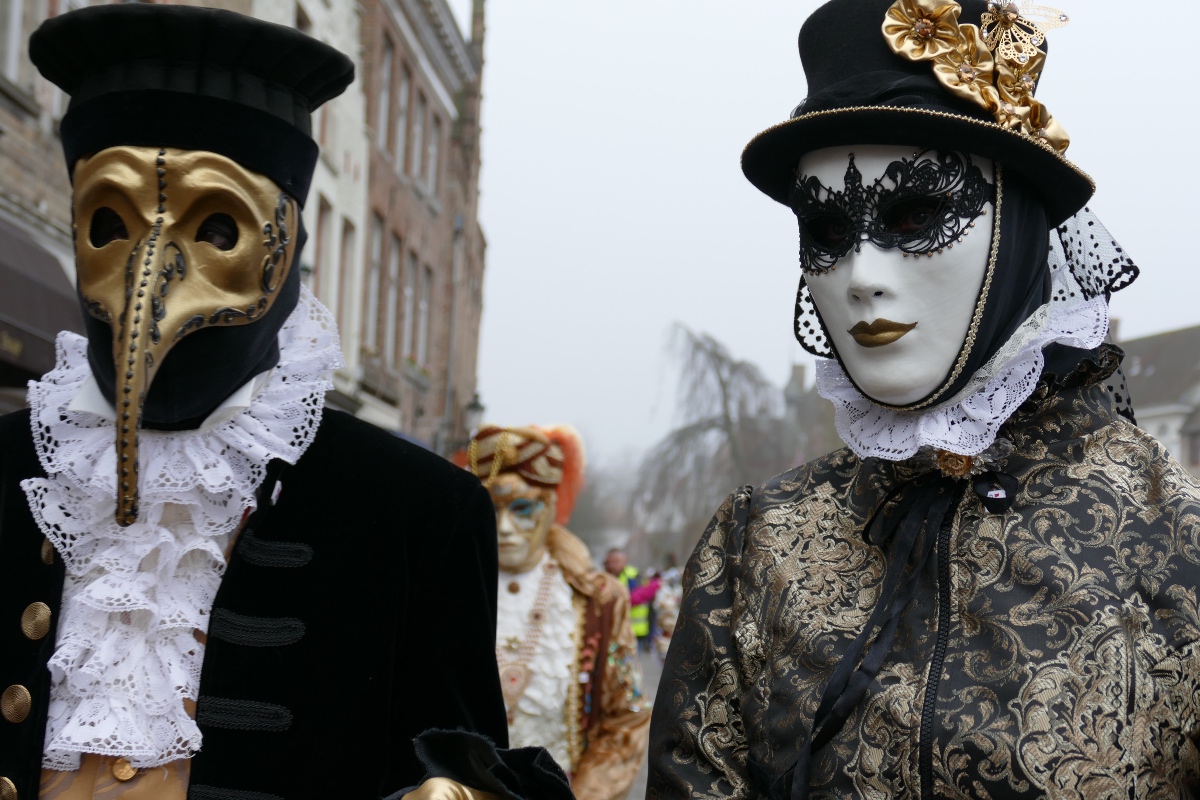 This last Tuesday was supposed to mark the culmination of two weeks of the traditional Carnival of Venice, full of people flooding the streets and squares of the city, wearing colourful masks and inventive costumes. But, as the pandemic hits one more time, the city is facing the loss of the nearly 4.7 million tourists that usually gather in the famous celebrations.

According to Italy's Bureau of statistics, the tourism industry provides Venice around 3 billion euros per year. Having an empty city, and virtually no income from the average tourists, means a crisis for Venice. However, this can also be an opportunity to re-think future tourism: a more beneficial on urban infrastructure and local inhabitants way of conducting the industry.

“I think it is positive, since the city is going to be able to make a necessary reflection; because the last carnivals were excessive.” Said Gianni De Luigi, director of the International Institute of Art. 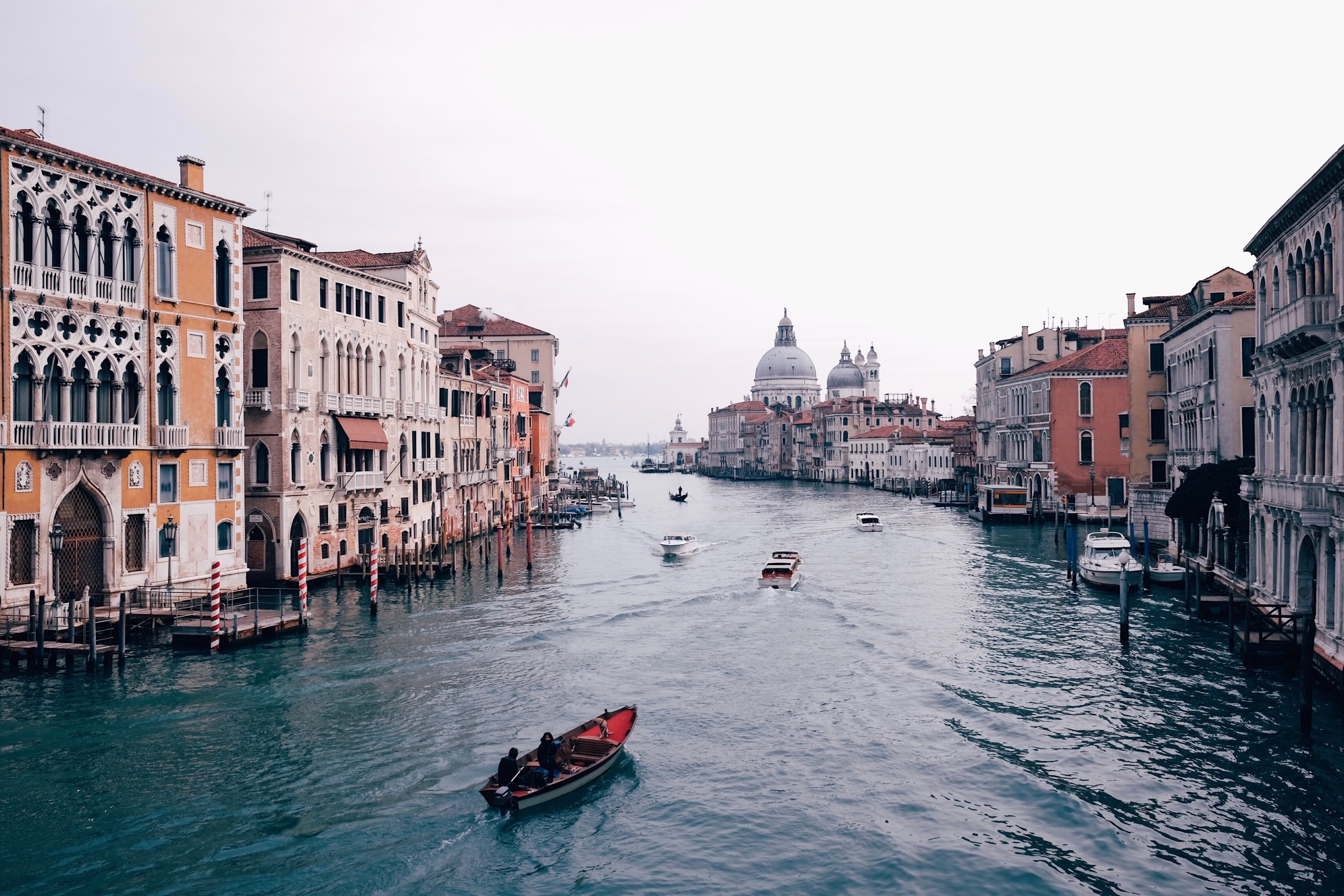 Overtourism basically means: too many people visiting the same place at the same time. One may think that no amount of tourists can be bad, but if we are thinking of millions of people walking around the city major historic spots like the Rialto Bridge and St.Marks Square; it can become pretty nasty.

Furthermore, the increase of cheap flights many times means that tourists go to Venice to visit for short periods of time, and sometimes even for the night only. The impact of mass tourism into the city has risen the costs of life for the residents. Due to the increase in costs of life, many residents of the historic centre have been forced to moved. In 2008, there were 60.000 registered residents, and ten years later the number dropped to 53.000.

Once the souvenir shops closed and the motorboat taxis and gondolas stopped running throw the canals of Venice, locals have started noticing the water becoming clearer and with small fishes swimming around. Several people have uploaded photos to a Facebook group called  "Venezia Pulita" (Clean Venice), attracting comments from other users.

We agree, tourism can be gruesome in some aspects for cities like Venice. But, if you want to keep enjoying them; you need to think of more responsible ways in which you can go. Think of ways of maximizing your positive impact in the city. Choose to stay several nights, shop and eat locally, avoid the popular hotspots of the city and go off-road, talk to local people and if posible avoid travel flights. 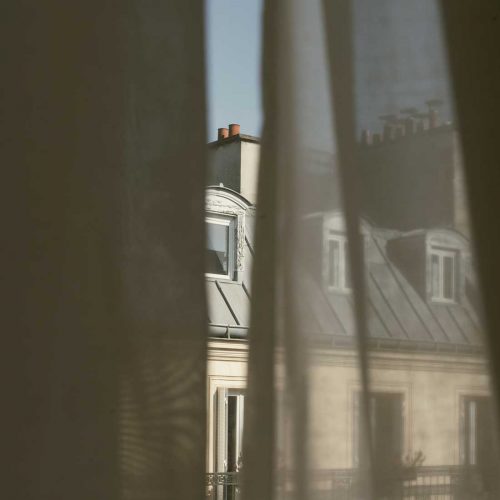 Paris Guide | Best Sustainable Places In The City Of Love 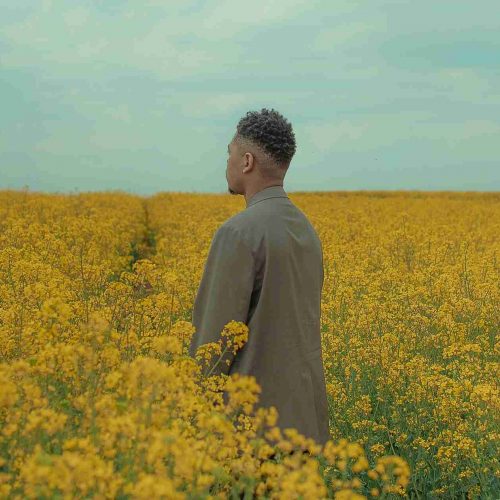 Where Have All The Flowers Gone? | Tourism Is Killing Our Fields 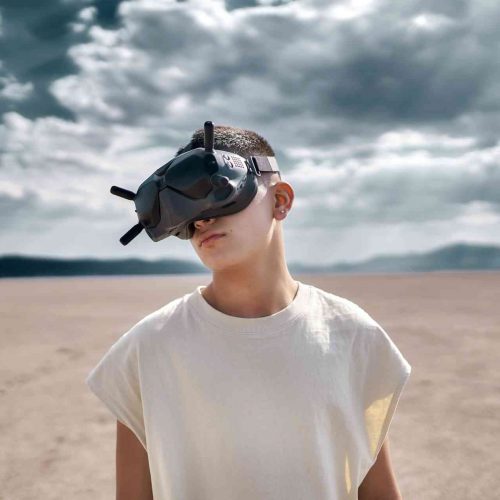 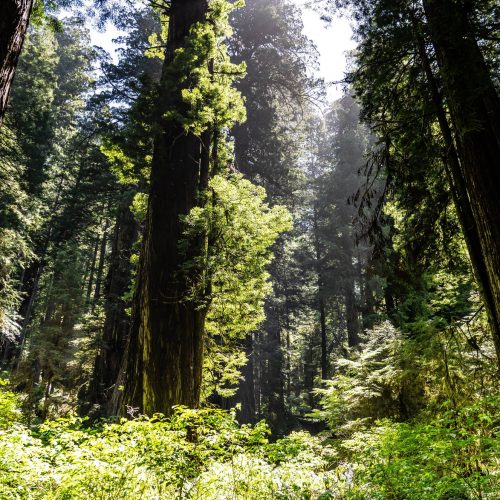 The Importance Of Respecting Biodiversity