Charities You Can Trust When Donating Clothes

It is hard to know who to trust when donating clothes. There are so many charities out there, all claiming to do good. When in doubt, go for the long-standing, reliable names who match their words with action.

In the complex landscape of clothes recycling, it is becoming an increasingly challenging task to sift out fraudulent companies from the real deal. There are countless charities and clothing bins scattered around the world, all claiming to do good, but how many of these companies are actually transparent?

You might have a sudden urge to be the next Marie Kondo, or maybe you’re just super bored. Either way, the temptation to fill long, lonely hours sifting through your wardrobe for unwanted clothes is completely permissible - just refrain from making donations during the present lock-down period. Clothing donations are unfortunately redundant at this point in time, with the majority of organisations unable to accept them. Organisations are stressing the need for supporters to hold onto their clothes until lock-down restrictions are lifted, as store closures and deserted clothing banks are already threatening dead stock to end up in land-fill – adding to the approximate £140 million worth already ending up in landfill each year. Left bags of clothes outside charity shops and banks are also being left to rot or removed as trash. So by all means clear out your wardrobe, but save donating clothes until it is safe to do so. Instead, help out charitable organisations by making financial donations or purchasing from their online gift shops.

There are many fraudulent companies out there that reap the benefits of collecting old clothing without following through with their claims, using the façade of ‘doing good’ as a cover up for profit. Fashion giants have jumped on the band wagon with brands such as H&M, Puma and The North Face using collection companies to regenerate and remake products. Perhaps their hearts aren’t in quite the same place as dedicated charities, but these brands are at least encouraging the development of cyclical fashion. There are corporations out there, however, who are purely in it for the money. Fraudulent clothing bins have been known to have been left in major shopping areas, with collections then being sold off as a means of earning cash – ‘Cheeky Monkey Recycle Co.’ is an example, having been reported in 2019 as an unauthorised clothing bin claiming to ‘love to recycle clothes and shoes’ without evidential support of doing so.

When the time is right, the following non-profits are who you should pass your pre-loved pieces onto. They are companies with long-lasting credibility, who support claims with factual confirmation and government authorisation. Until donations can resume, try your hand at regenerating old pieces yourself using techniques such as Sashiko stitching, or plan a clothes sale/swap event for post-COVID-19 with proceeds going towards charitable causes, an idea which will also help to prevent overwhelming charities with clothes donations once lock-down measures are lifted. 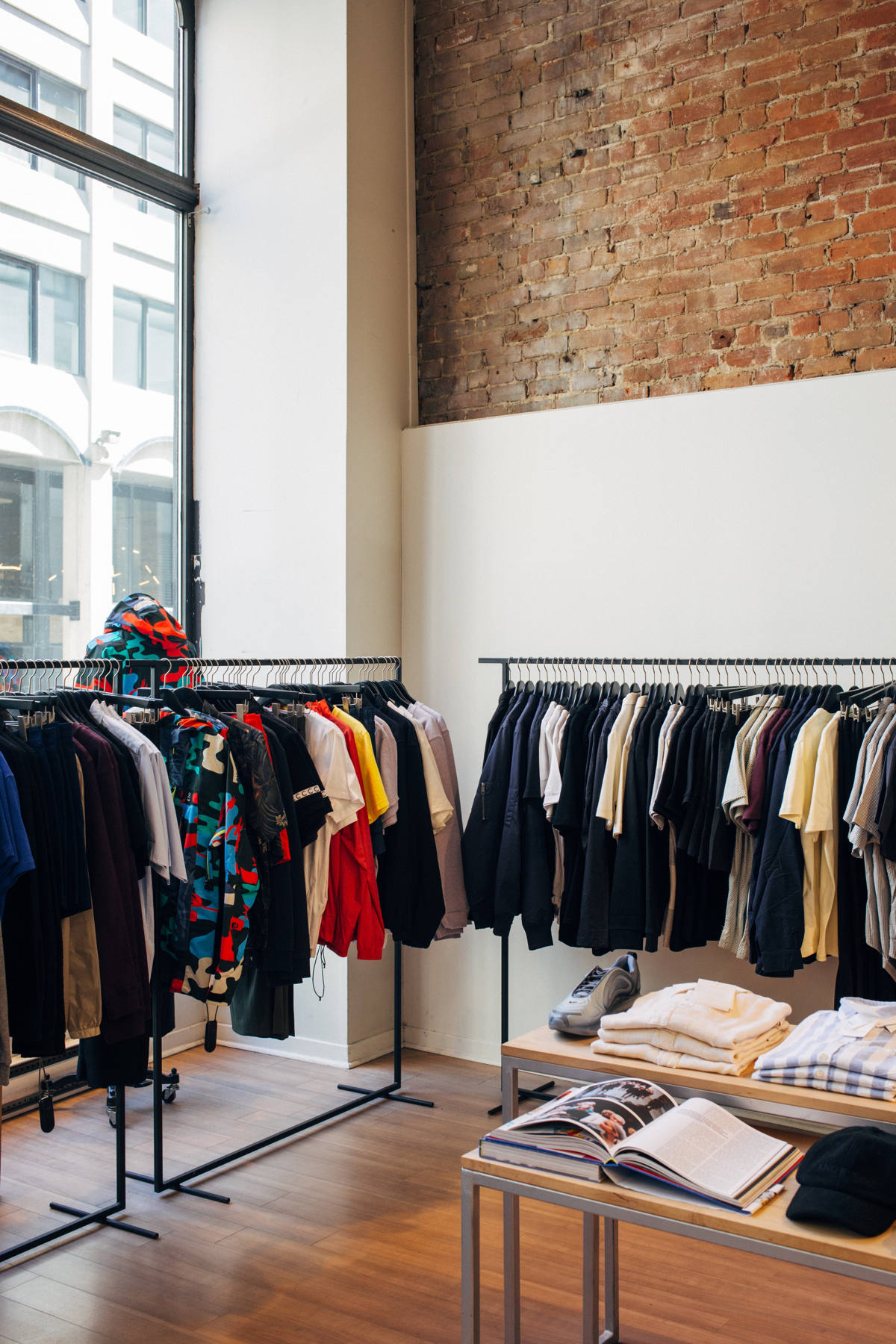 A global organisation, the non-profit Red Cross has been using donations to aid those affected by natural disasters, war-zones and individual emergencies for over 150 years. Although their charity shops are closed for the time being, supporters have been asked to hold onto clothes donations until stores are reopened, aiding instead through financial contributions.

Based in 147 cities of 25 countries, the mission of non-profit Dress for Success is to empower women to “achieve economic independence by providing a network of support, professional attire and the development tools”. The charity uses financial and clothing donations to help those in need become self-sufficient. Although hardly ‘business as usual’, 90% of the organisation’s affiliates are still providing help to women in need through the likes of virtual workshops and coaching sessions.

Another globally renowned and long-established organisation, The Salvation Army is a Christian charity aiming to help people in need. The organisation has a huge amount of charity shops and clothing banks which supporters can access after the lock-down period.

Founded in 1942, Oxfam is a union of 19 independent charities with a mission to ease world poverty. With a strong focus on charity shops, profits from donations fund their global humanitarian work. Like all organisations, the vital work of this non-profit is being tested during the lock-down: “It’s not goodbye, it’s see you later” reads an Oxfam shop window. 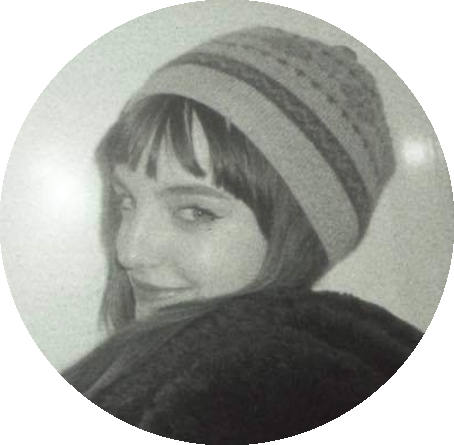 Cressi Sowerbutts is a fashion communication student based in London and Norwich. Passionate about sustainability and fashion, she aims to fuse the two in highlighting that you can simultaneously celebrate both fashion and the environment. 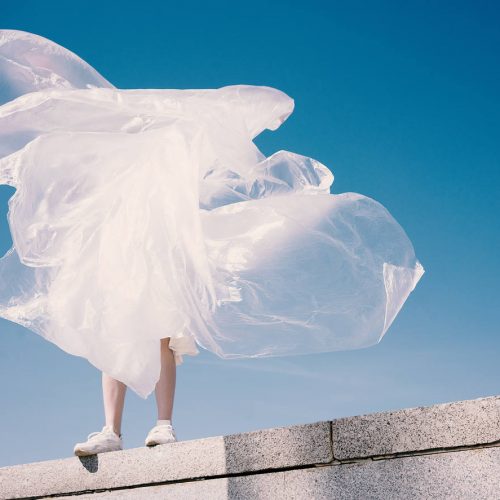 Do Recycled Plastics Belong in the Fashion Industry? 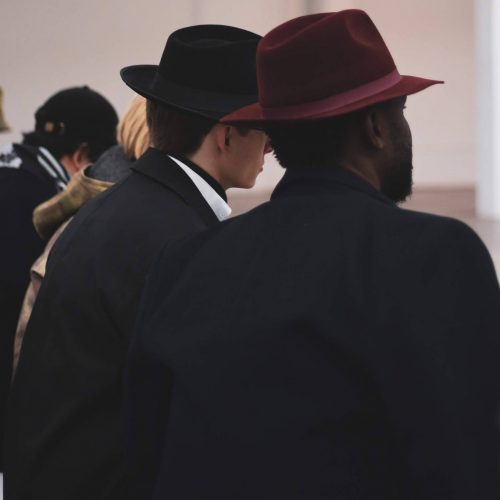 The Relevance of Fashion Weeks: Weaknesses, Covid-19 and The Future 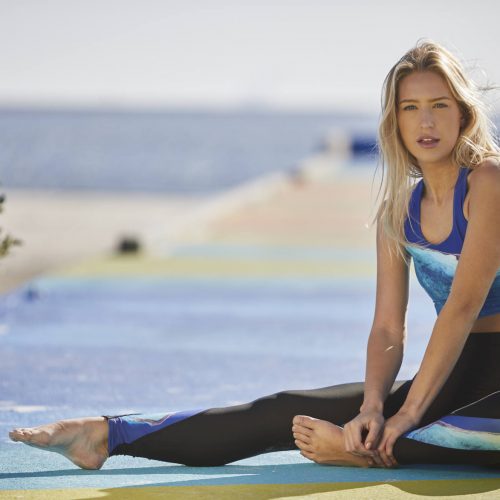 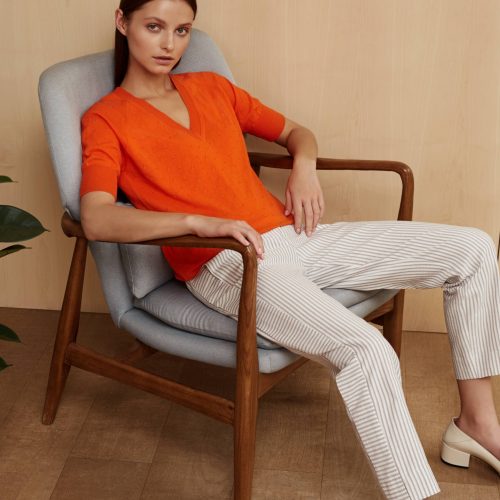 CEO GENE, a Sustainable Marketplace for Women in Business