The Fashion Film Festival Milano celebrated its seventh edition at the beginning of 2021 by going digital. Due to worldly circumstances, this was the first time the event was presented this way. Check our selection of sustainable fashion films.

Several of the featured films took a deeper dive into the topic of sustainable fashion. It’s an ongoing discussion, as well as a complex one to say the least. Film festivals such as this have the opportunity to bring awareness and shed light on the important subject matter. That being said, we present you with the best films related to sustainable fashion from this year’s event. 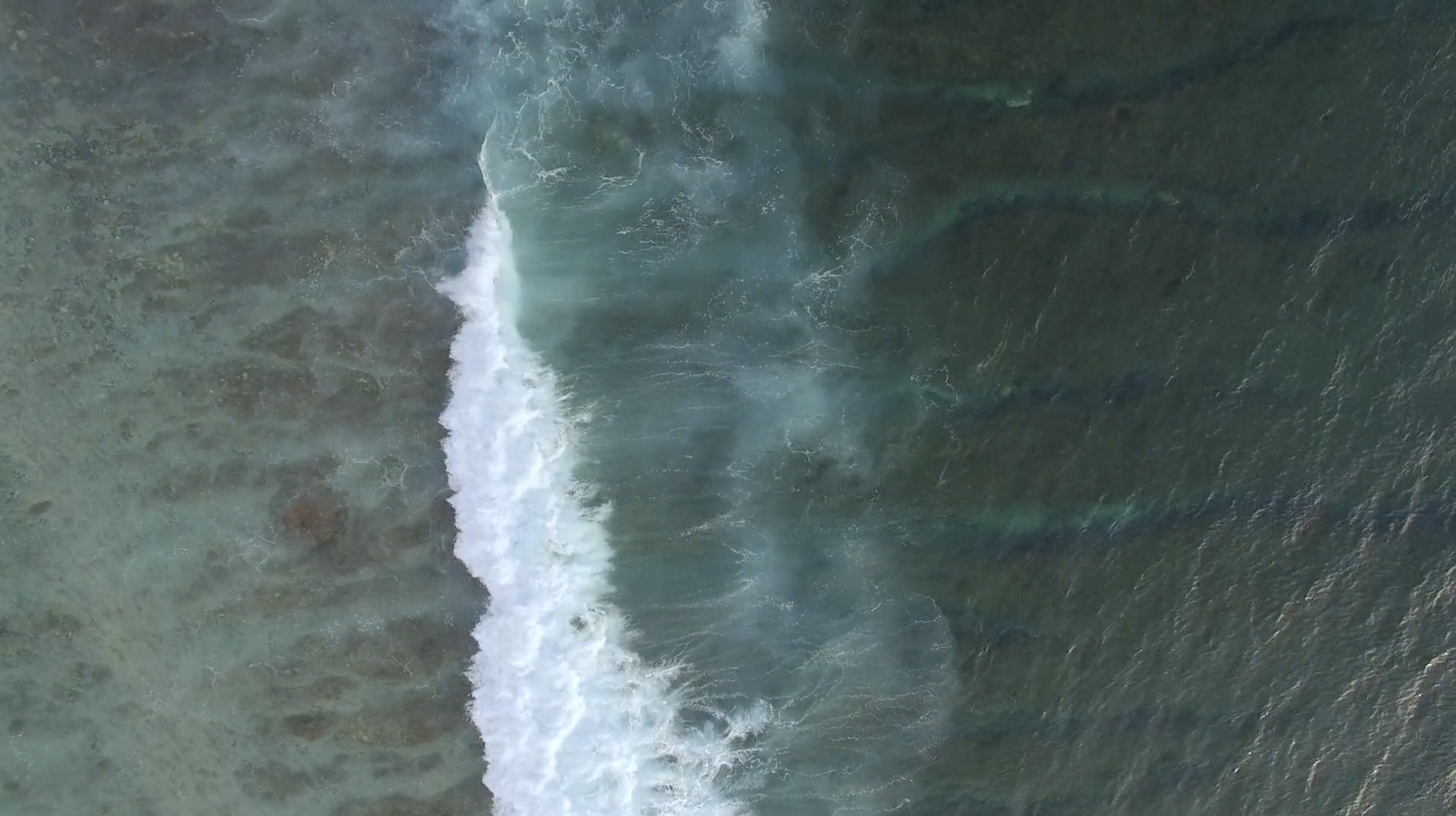 "Water is more precious than gold" 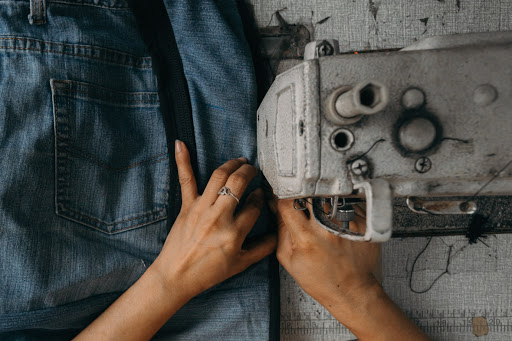 "We got your back"

The short film ‘Fur’ won the People’s Choice Award at this year’s festival. And with great reason. It shows the impact that fashion has on nature and the animals living amongst us. The film draws the audience in by powerful imagery and reminders that we are living in an era of overconsumption. The film provides us with a picture of what will likely happen if we keep pursuing external beauty as our main motivation. And if we are not being mindful of creation, in the end, we will lose our humanity. The climax of the film is when the main character cannot determine who they really are due to wearing another’s (an animal’s) skin.

WE GOT YOUR BACK

‘We Got Your Back’ is a film to raise awareness. It goes into detail of how the fashion industry is causing more harm than good. But the positive news is that there are some who are making an impact and turning things around. One of those companies is Taclob, a social enterprise employing disaster survivors and hearing-impaired individuals to create upcycled backpacks. This short film sheds some light of how change can take place.

This film won the category of “Best Green Fashion Film.” Fish skin has been used as an innovative sustainable material since early times. It has been traced back to the Hezhe ethnic minority group in Northeast China. Rather than disposing fish skin, it can be incorporated into an upcycling process.

WATER IS MORE PRECIOUS THAN GOLD

The title speaks for itself. ‘Water Is More Precious Than Gold’ is another short film to raise awareness and serve as a reminder of how important sustainable practices are. “We can create beauty without waste,” as stated in the film. It features a behind the scenes look at how one company creates recycled denim in order to be mindful and conserve our precious water. 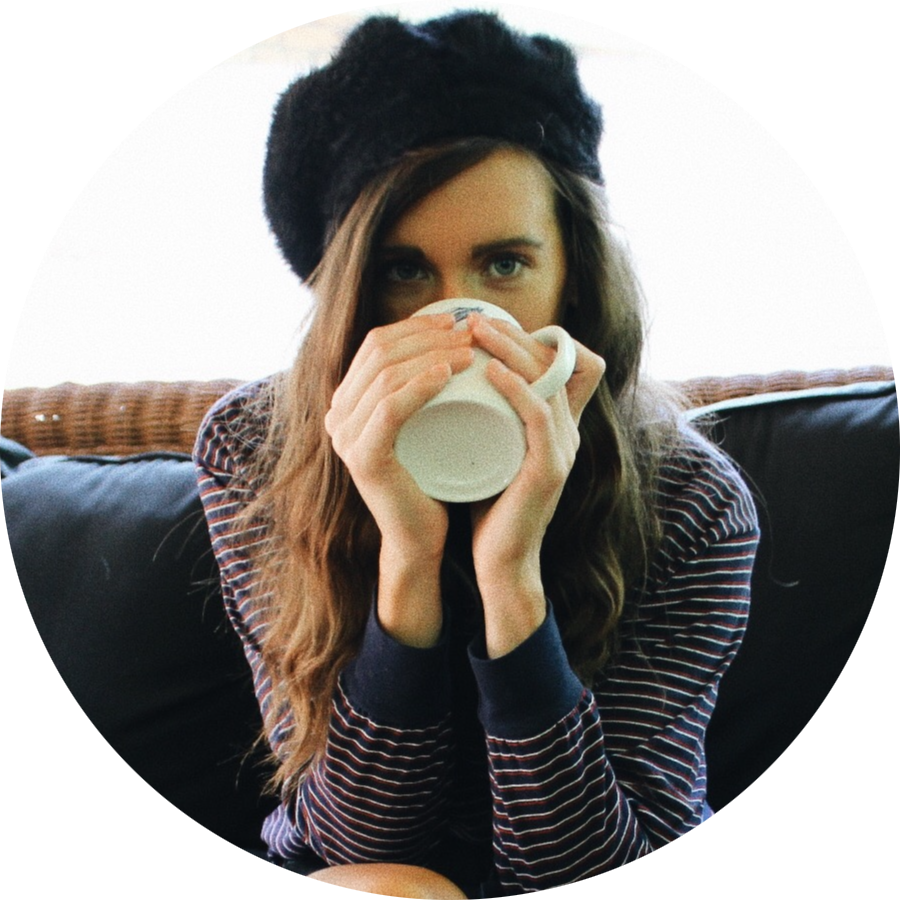 Megan Sauers is a writer from Ohio with a growing appreciation for sustainable ways of living. She worked in the fashion industry straight out of college, where she learned how much of a need there is for sustainable clothing creation and consumption. Connect with her on LinkedIn (megansauers)  or instagram (@megansauers)
Share this: 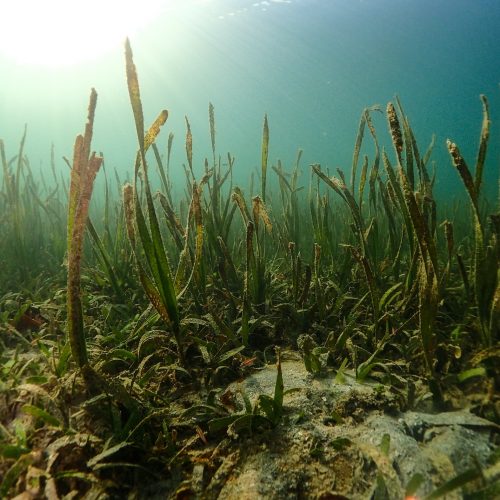 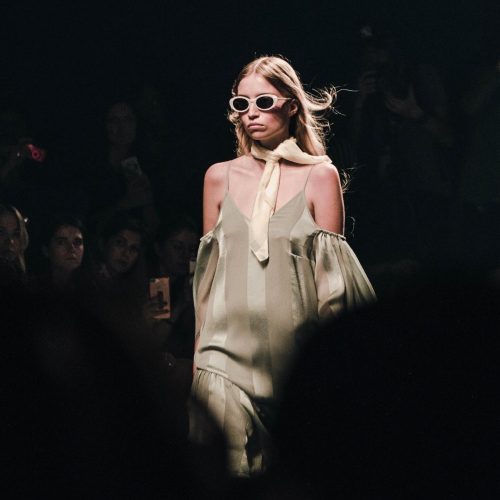 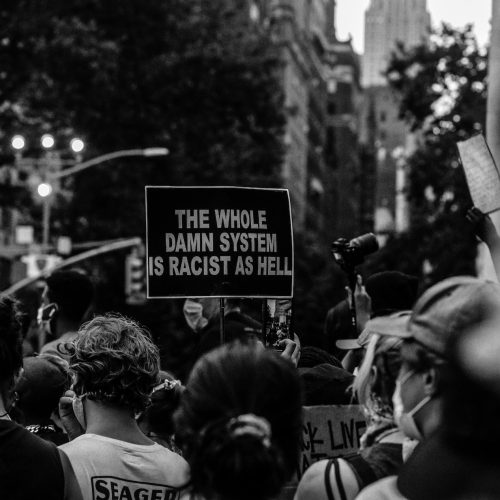 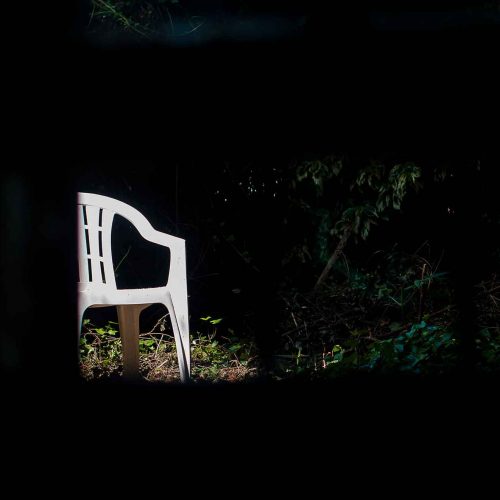