What if there was a way we could see the world without increasing our carbon footprint? Virtual Reality tourism is here, and it might just be the solution to protecting popular holiday destinations and ecosystems. Encouraged by the COVID-19 pandemic can virtual holidays really become an eco-friendly alternative to travelling abroad?

Virtual Reality tourism seemed to be an underdeveloped niche before the pandemic. However, after many of us cancelled our holidays in favour of a staycation, the idea of a virtual holiday began to become more and more appealing. This encouraged a surge in Virtual Reality tourist destinations, such as Egypt, Paris, and Japan. As our self-isolation was extended, so did the possibilities of Virtual Reality.

Many of the world’s most popular tourist destinations are being recreated on Google’s Arts & Culture platform. It showcases views from the top of the Eiffel and Tokyo Towers as well as walks around the Taj Mahal. Much of the content, including 360-degree videos, is available on a traditional website. But it is not the first of its kind, many Virtual Reality programs have begun to be explored.

Dr Victoria-Ann Verkerk specialises in Historical and Heritage Studies at the University of Pretoria in South Africa. Her research into Virtual Tourism has led to her PhD thesis and works such as “Virtual Reality: A Simple Substitute or New Niche?”. Victoria states Virtual Reality’s newfound popularity is due to the Covid-pandemic “Currently, COVID-19 is one of the worst crises to hit the tourism industry. The South African government, as elsewhere, was forced to implement measurements to try to minimise the spread of COVID-19, such as a national lockdown.”

Virtual Reality wasn’t just a way to see the world. “In fact, Virtual Reality provided numerous benefits to the industry during COVID-19. Some of these include travelling to places virtually, marketing, physical distancing and in many cases sustainability.” - Victoria explained. 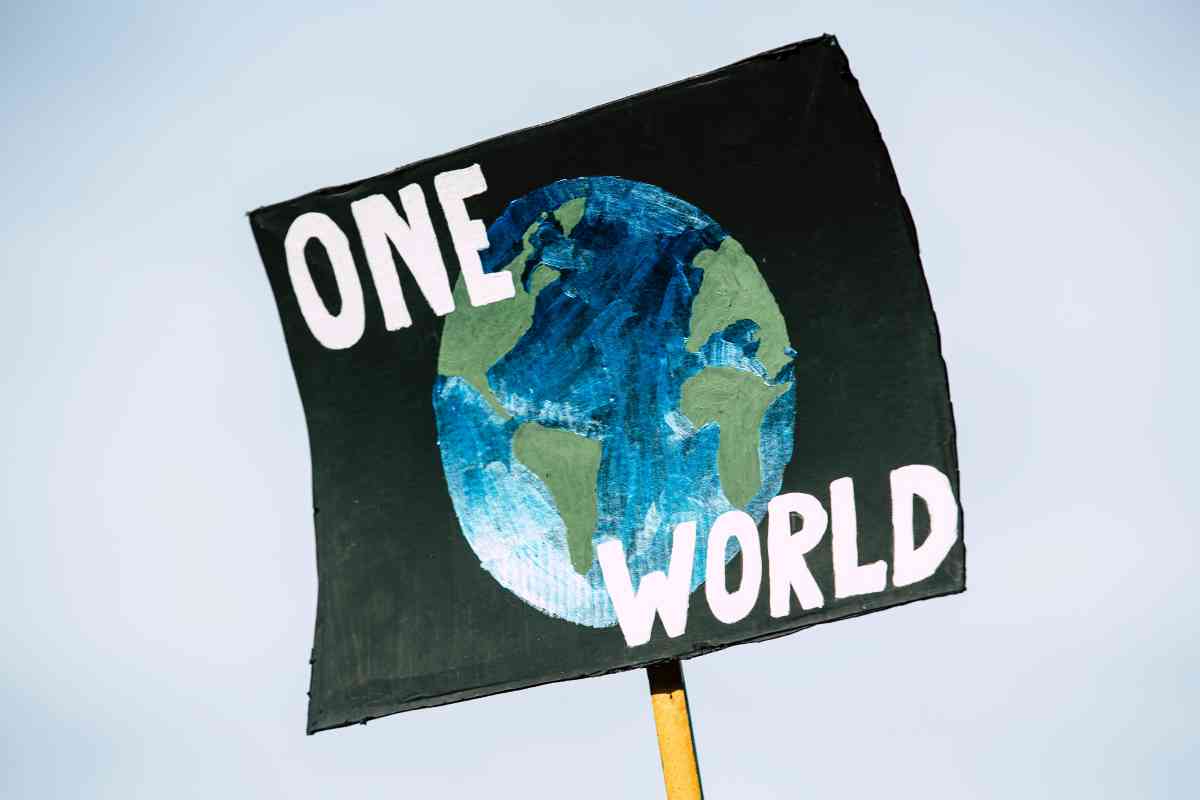 A GREENER WAY TO TRAVEL

Virtual Reality isn’t just a fun gimmick, it may be a tool to save our ecosystems. “As mentioned, interaction is a vital component of tourism. Virtual Reality overcame this barrier as it allowed tourists to be “together”, without any concerns about physical distancing, as in the case of conventional tourism.” - Victoria states.

Air miles, carbon emissions, and waste are avoidable with a virtual holiday. Instead of polluting the fragile landscape, you can avoid any stress or guilt and simply enjoy the stunning scenery. On average, holidaymakers contribute to more than 5% per cent of global greenhouse gas emissions, with transportation accounting for 90% per cent of this.

Virtual Reality holidays also offer an accessible alternative to those of us who may want to visit somewhere, but simply can’t afford it. This is in no way saying Virtual Reality devices are cheap but compared to the thousands of euros some flights can cost, not only helping our planet but our pockets too.

As Victoria shows, the sustainable benefits are endless: “Virtual Reality tourists became more aware of sustainability during COVID-19 as they could still visit a fragile destination, such as wetlands, without damaging the physical destination. Moreover, tourist destinations which suffered from over-tourism were given a reprieve to recover, alerting the tourist to the negative impacts of tourism.” 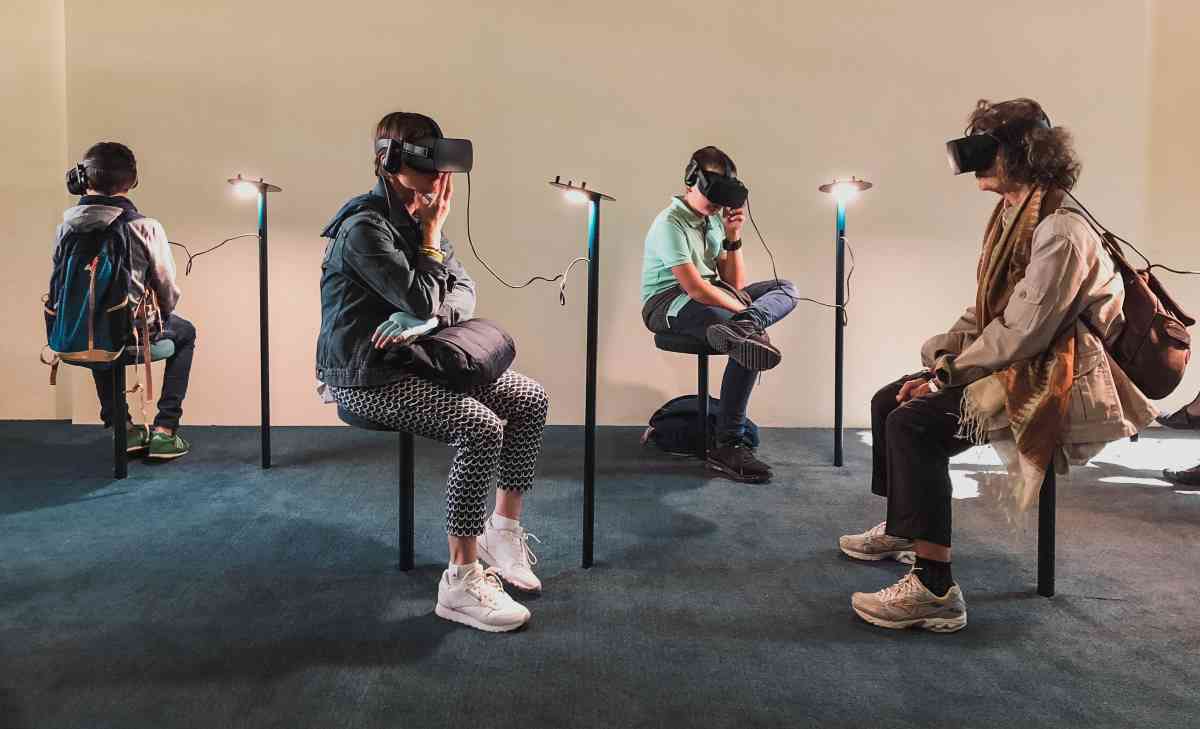 Whilst Virtual Reality holidays appear to be the answer to our sustainability concerns, it still has a long way to go before it replaces real vacations. As Victoria states, it’s difficult to imagine Virtual Reality really replacing true tourism: “there is an ongoing debate within academia concerning Virtual Reality tourism. Based on my research, Virtual Reality will not, at this stage, be a substitute for conventional tourism.”

Victoria continues: “There are certain issues which Virtual Reality tourism will never be able to completely address, namely the full sensorial experience (i.e., sight, sound, smell, taste, and touch) as in the case of conventional tourism. Moreover, the majority of tourism scholars argue that Virtual Reality will never substitute conventional tourism.”

Another major reason is that tourism is about the physical interaction between tourists and locals/hosts that provides an authentic and memorable experience. In conventional tourism, interaction plays a vital role as the industry is a social experience. As Victoria states: “Humans are social creatures and want to be in the company of others. Unfortunately, Virtual Reality is mainly an individual activity that does not allow any physical interaction between tourists and locals or even between tourists. Thus, I believe that we should not regard Virtual Reality as a substitute, but rather as a tourism niche in its own right.”

"I believe that we should not regard Virtual Reality as a substitute, but rather as a tourism niche in its own right.” 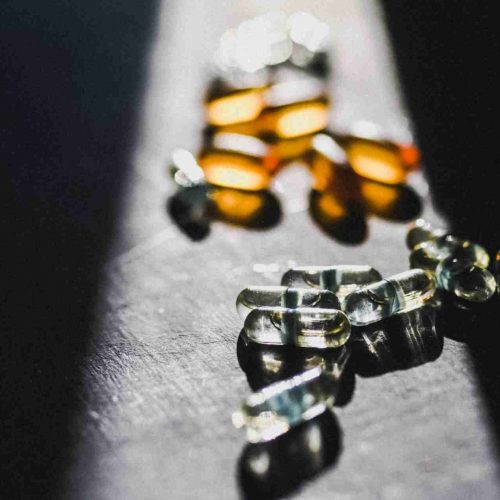 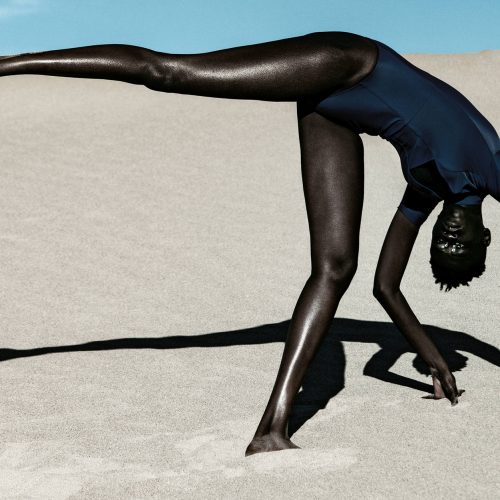 Photography Between Art and Fashion | The New Black Vanguard 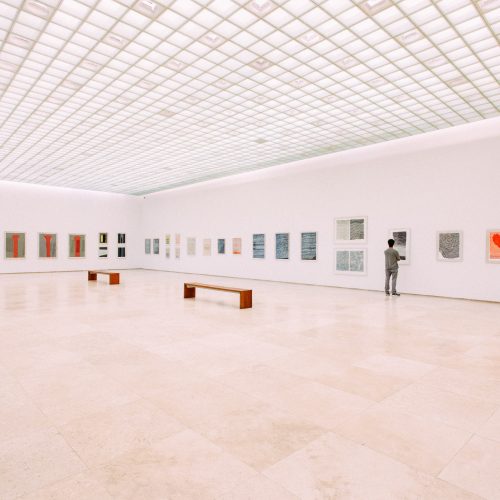 Best Sustainable Art Exhibitions You Should Visit Now in Spain