How Sustainable is eating Avocado?

The avocado fruit,often mistaken for a vegetable, has become one of the most beloved food of the 2010s outside its original areas. In the U.S., Europe, China and countless other Asian countries, Millenials hardly survive a Sunday brunch without sharing on their Instagram stories the incredibly photogenic creamy and tasty fruit on their toast, in their smoothies or wrapped in sushi. Its increasing popularity over the last 15 years is strictly tied to its newly discovered healthy benefits and incredibly varied uses in salty and sweet recipes, matched with successful food marketing campaigns, launched in the U.S. and adopted globally, that made of the Avocado the ultimate superfood of our time.

Clinical studies reported that with its healthy fats, avocado consumption can help with weight management, healthy aging, diabetes and generally support cardiovascular health. Along with these good news, today we see that avocado is being banned from trendy and environmental concerned cafes and restaurants: what is happening?

Those of you who are trying to follow an ethical and healthy lifestyle guided by the motto: think global, act local, and are enjoying avocado from U.S.’ East Coast or cities in North Europe, probably already started wondering if our daily and so spread consumption of this amazing green fruit, may have some side effects on a global scale. 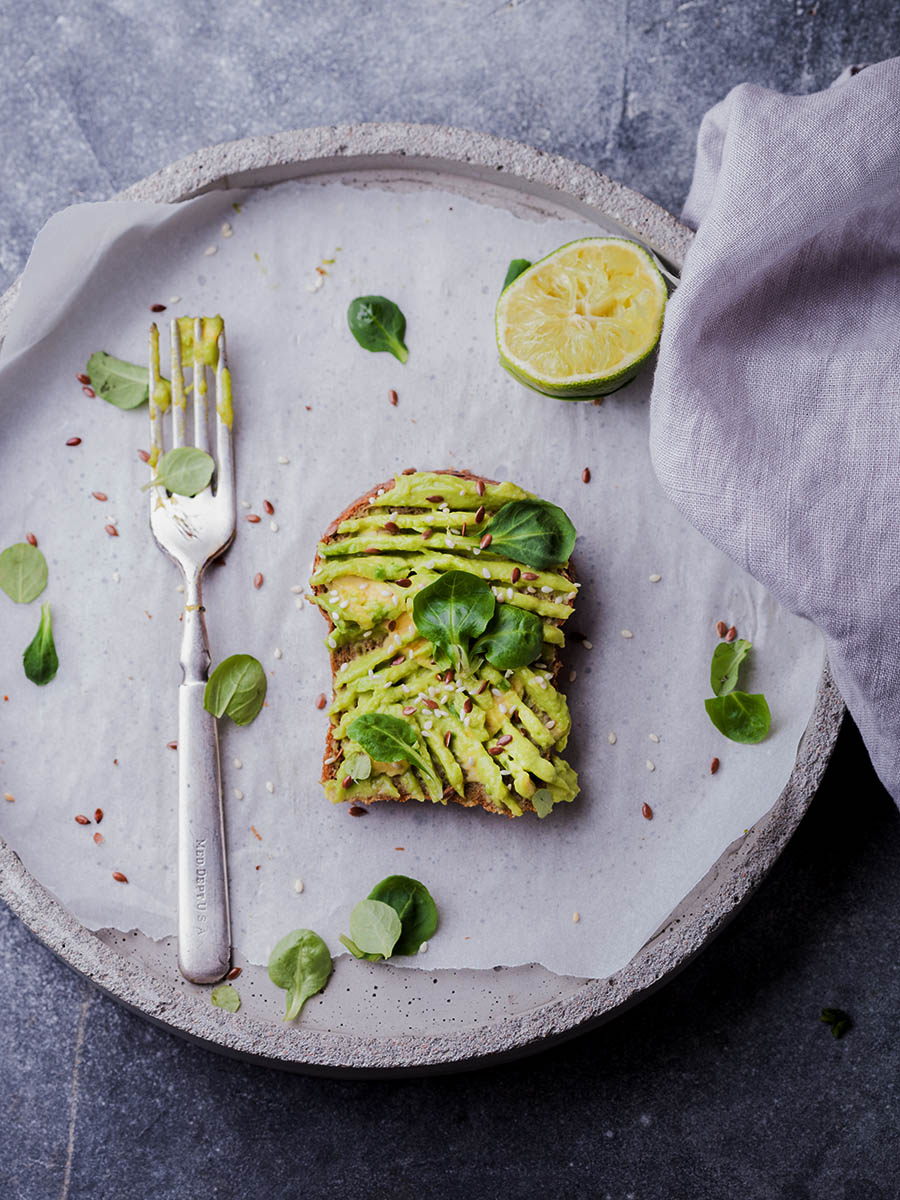 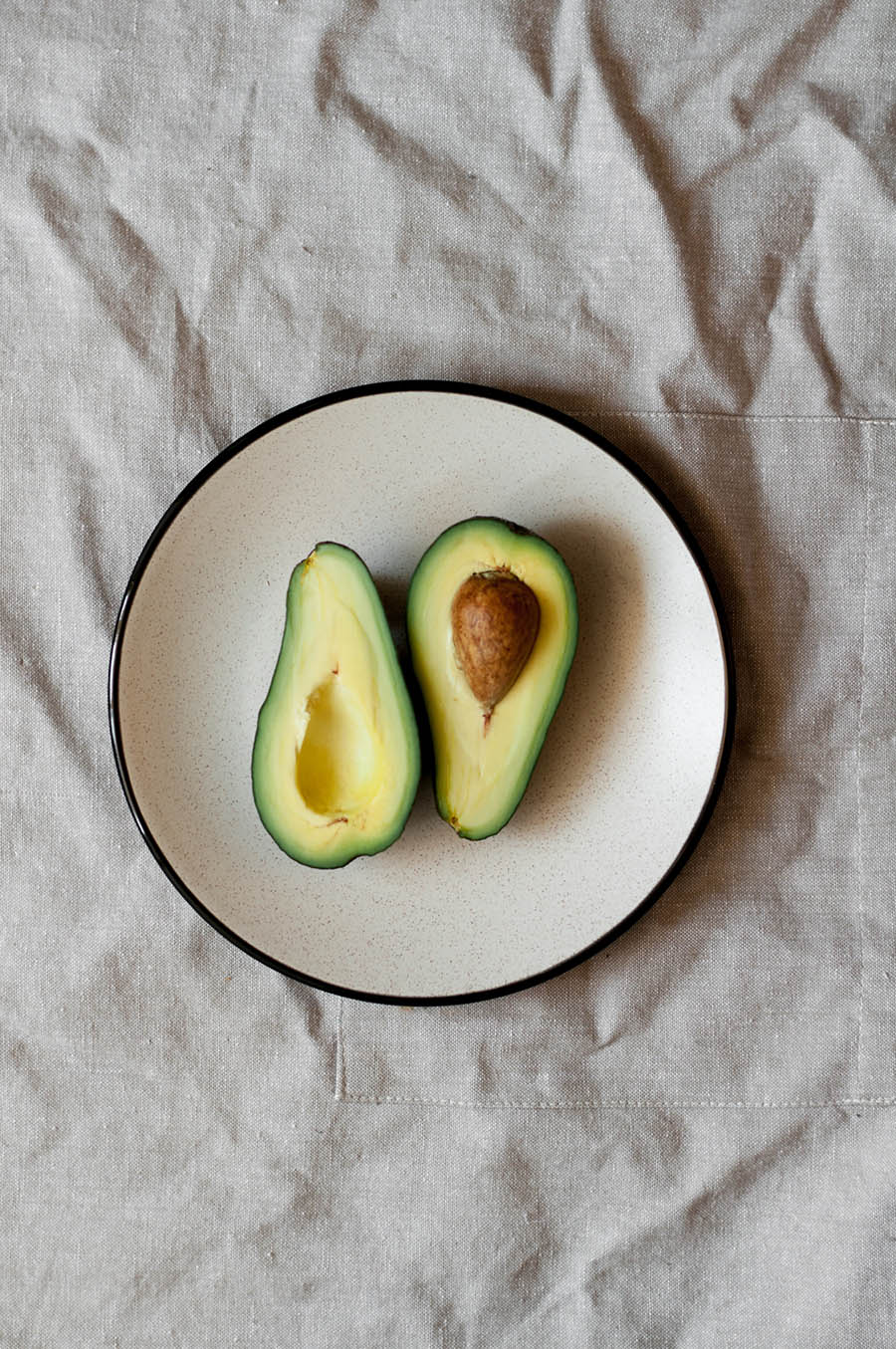 When looking at the facts, the answer appears easy: avocado farming is causing deforestation, endangering wildlife, funding drug cartels, and contributing to water crisis in many regions of the Global South, where it’s mostly produced. So, yes: as today those are side effects of our healthy eating, but how should we consequently re-act ethically? Should we stop eating our favorite food altogether? This may be a bit harder to figure out... As for now, this isn’t necessarily the most ethical solution. Let's find out why.

Mexico is the absolute number one producer of avocado in the world, with its 2 million tonnes of avocados produced annually, it more than doubles the second world producer: the Dominican Republic; in 2017 it produced alone around 40% of global avocado supply. Locally, the green fruit has been known as “Oro Verde” (green gold) but in recent years, in the Michoacán region, the Mexican state that produces around 80% of the avocados in the country, it also became popular as “Diamante de sangre” (blood diamant). In the last 20 years Avocado consumption raised more than 300% to an export industry of 2.3 billion dollars. Such a lucrative industry didn’t leave the Mexican drug cartels indifferent. As today, various drug cartels are fighting over the regional control of the attractive avocado farming and market, with enorm costs in terms of lost lives and money: victims are farmers and other local actors, who are forced to pay percentage based on the size of their land propriety for protection, or loose trucks of harvested avocados ready to export to the armed cartels.

For Spain, California and other avocado’s producer, the green fruit is a seasonal one. Mexico’s climate, and in particular Michoacán volcanic soil, make it the only place in the world, where this plant is able to grow all year around. This specific combination of climate and soil, is also home of the pine-oak forest, whose microhabitants, like the wonderful Monarch butterfly, are essential for our much bigger ecosystem. For local landowners and farmers of environmentally protected land, our always rising demand for avocados makes it a too attractive market: avocado plants are set to grow under the pine forest, to make it difficult to detect at first, and only after deforestation is needed for the plants underneath to gradually become more sunlight. In figures: the Michoacán region clears yearly around 20.000 hectares of pine forest to agriculture. 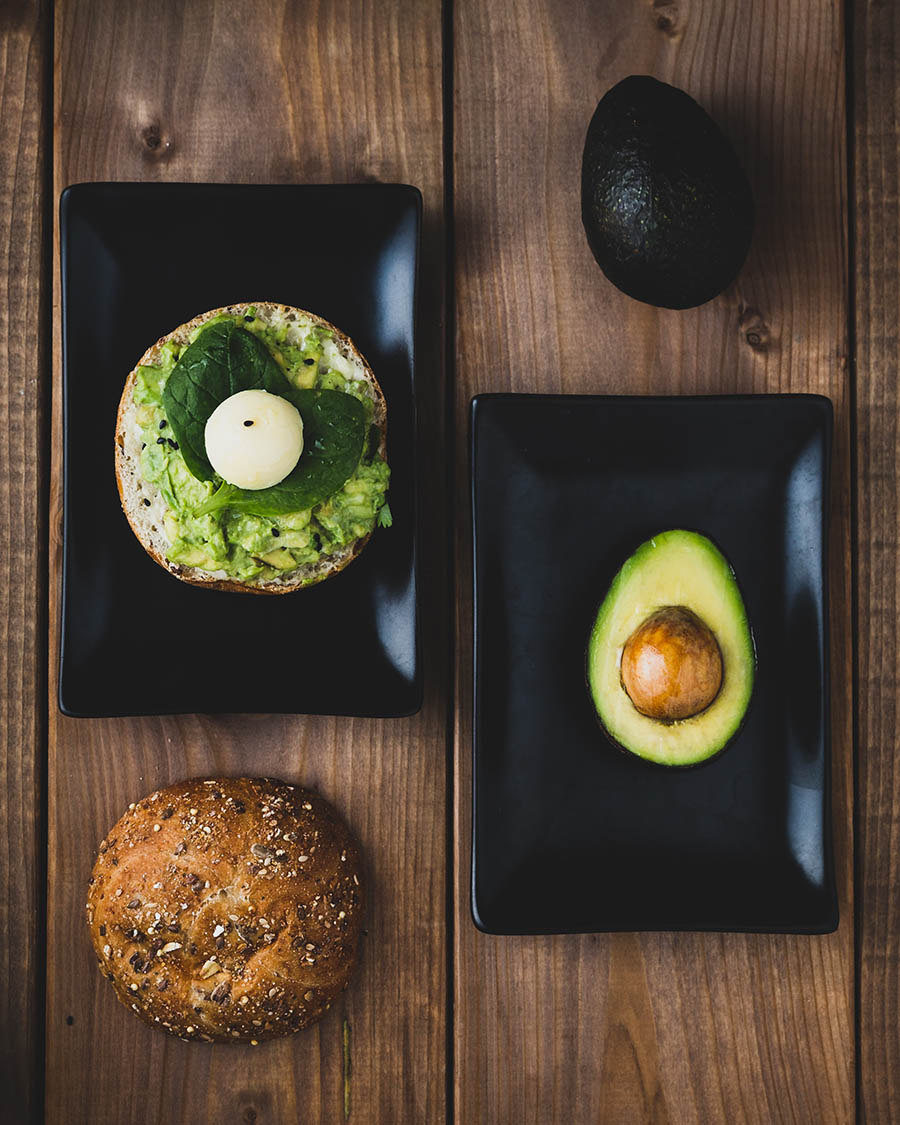 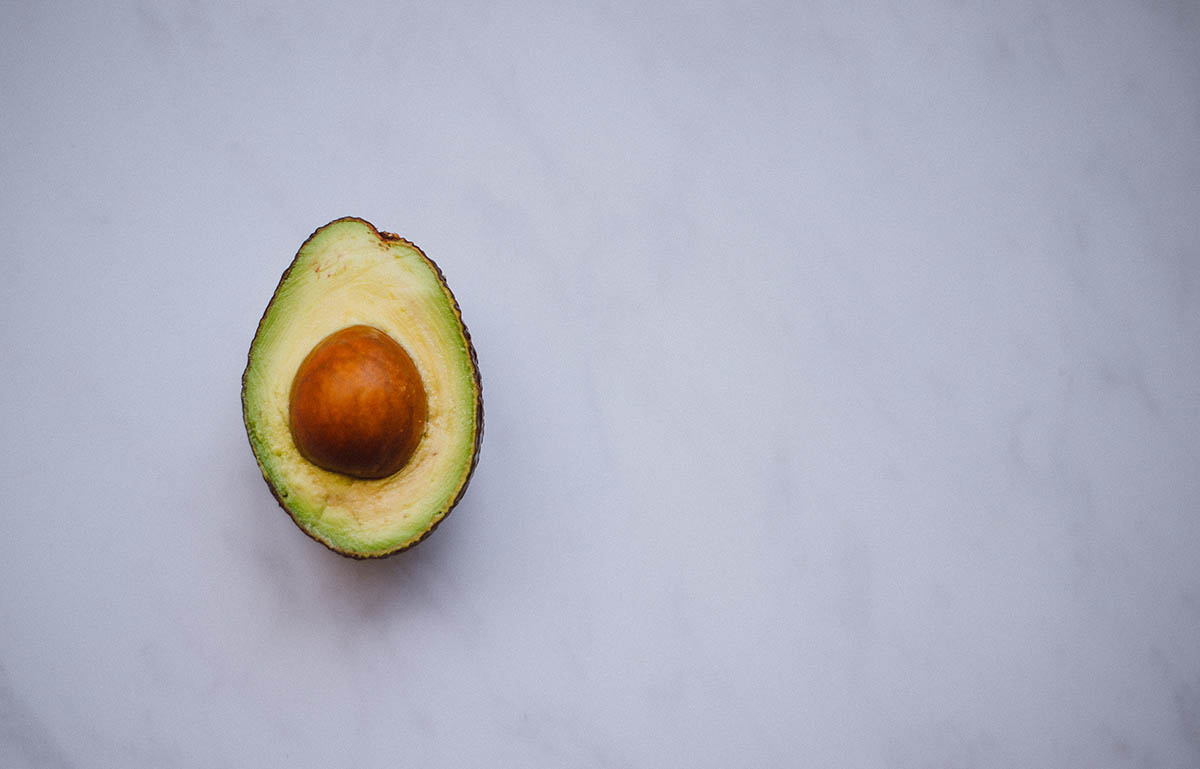 According to Water Footprint Network, it takes around 227 liters of water to make 1 avocado, whereas one tomato requires 12,5 liters or one head of broccoli 20liters. The avocado tree is thirsty and very slow when it comes to give its first fruits. In a wet and rainy region of the world, this wouldn’t be as problematic as for Mexico, California or Chile where droughts are a yearly reality. In Michoacán a full grown avocado orchard requires double water than the originally pine forest, and because of this high need of irrigation, it stops the water flow otherwise designated to local wildlife. As a general side effect of deforestation for agricultural use: CO2 emissions rise, and they keep doing so as the avocado production is ready and shipped all over the world to its end consumers. All this intensifies our current climate crisis.

This tragic scenario that might appear as the end of the avocado era, doesn’t necessary mean that we have to say goodbye to our favorite superfood. What we need is measure and information. In short, it’s not simply our beloved avocado on itself that is damaging our eco-system, but our high and unregulated demand on an all-year-around craving which didn’t encounter adequate, effective and protective policies at the production end.

Without Avocado production, Mexico would hardly shake its violence problems. Drug cartels fight over control and seek the most lucrative market to do so: if it’s not avocado, could be something worst? To stop buying drugs that comes from regions under cartels control, would definitely be a more effective boycott against drug violence and killing than boycotting guacamole on a Saturday night. Mexican local farmers discovered a dignifying way of earning their living and supporting their family through the avocado industry, without having to flee the country or having to join the armed cartels when fighting poverty. Boycotting this market on a global scale, could have unpredictable local reactions. 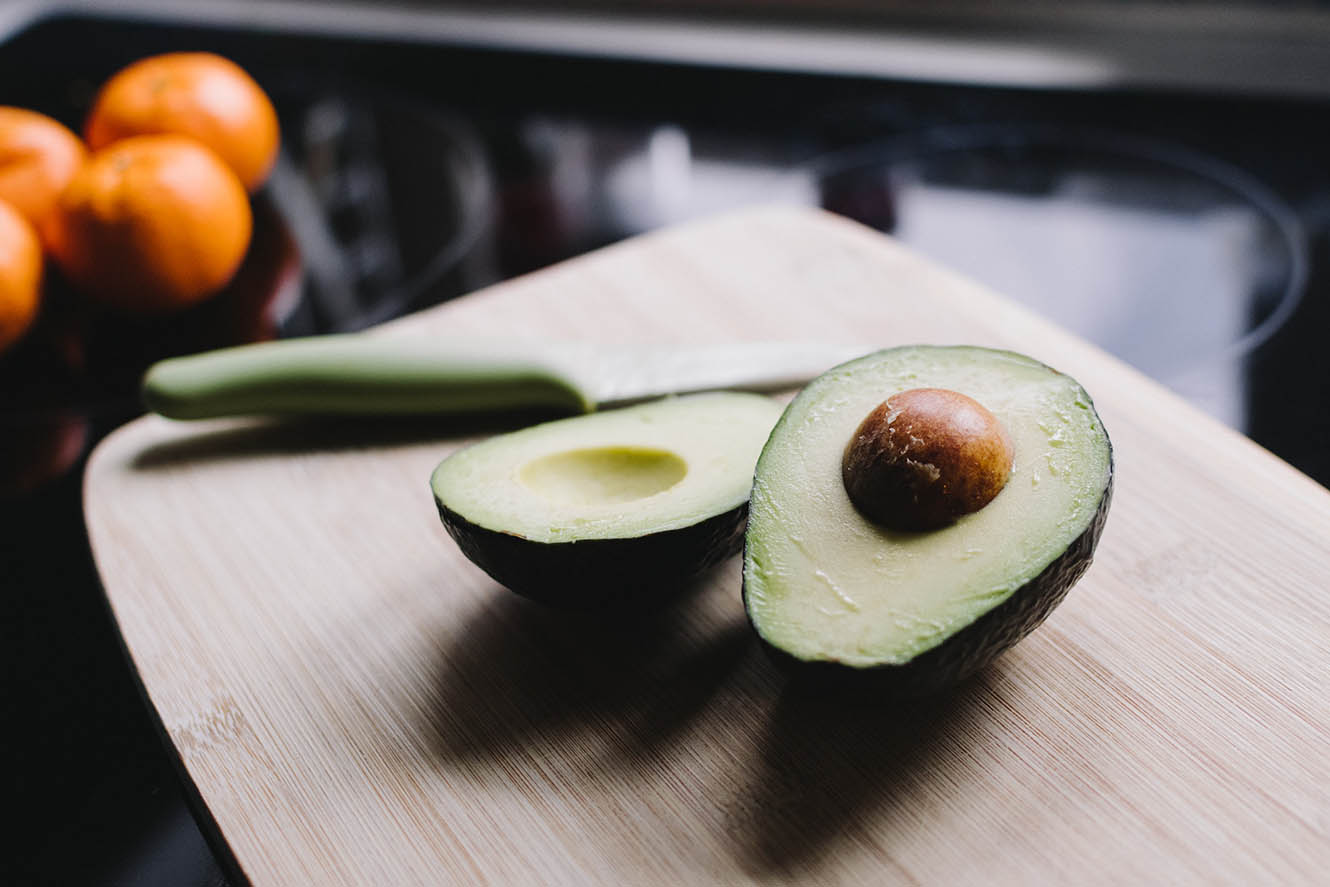 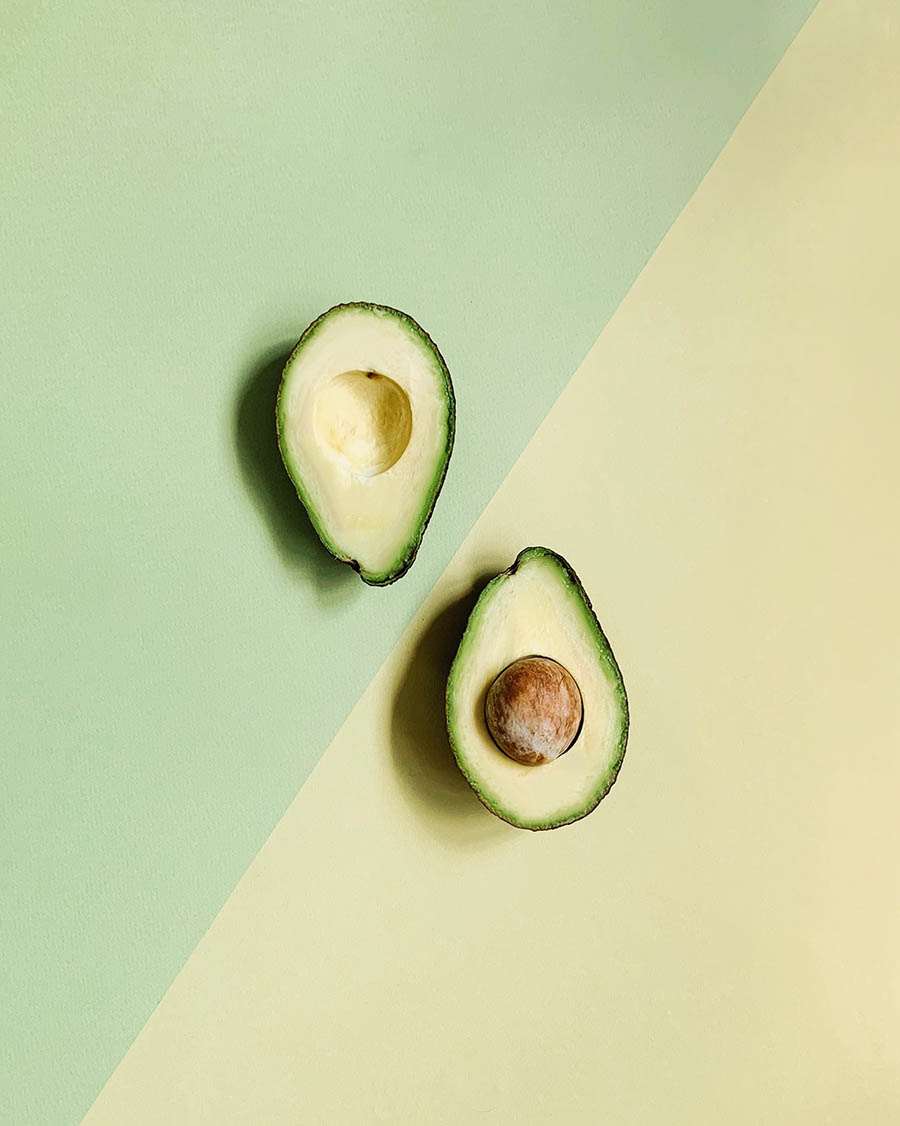 Where to buy ethical avocados?

Many local farmers interested in cleaning this worldwide market of organized crime, started to create a network of legal and ethical avocado farming as the PREGOR collective, to get their products certified from Fairtrade and Equal Exchange mark and answer the worldwide demand in a legal and productive way, with transparent production that doesn’t start from illegal deforestation but uses land already employed for agriculture. There is long way up for farmers in transforming agriculture in a sustainable enterprise: this would mean using newest technologies to avoid waste of water and pesticides, dangerous for humans and other living species.

As Tom Cumberlege, Associate Director of Carbon Trust, also explains : if we look at the environmental side of thing, avocado would still be a better choice on our plates than beff, eggs or unseasonal food: for both water consumption and CO2 emission. If you are going to buy local strawberry in December in the UK, than buy a Mexican avocado whose CO2 emissions would still be fewer than what it takes to make summer in winter. For your summer avocado cravings, try to keep it local: in Europe, for example, Spain is a big producer. When buying imported food, try to buy only certified products, even if for a dollar more.

Should you stop consume avocado at once and forever?
Not necessarily. Do it consciously and purchase certified products whose provenience information is available.

Should you stop eating not-certified avocados on a daily basis in January?
Yes, it might be the most sustainable choice. Find local alternatives, and enjoy seasonal food. Here our suggestion for the autumn! 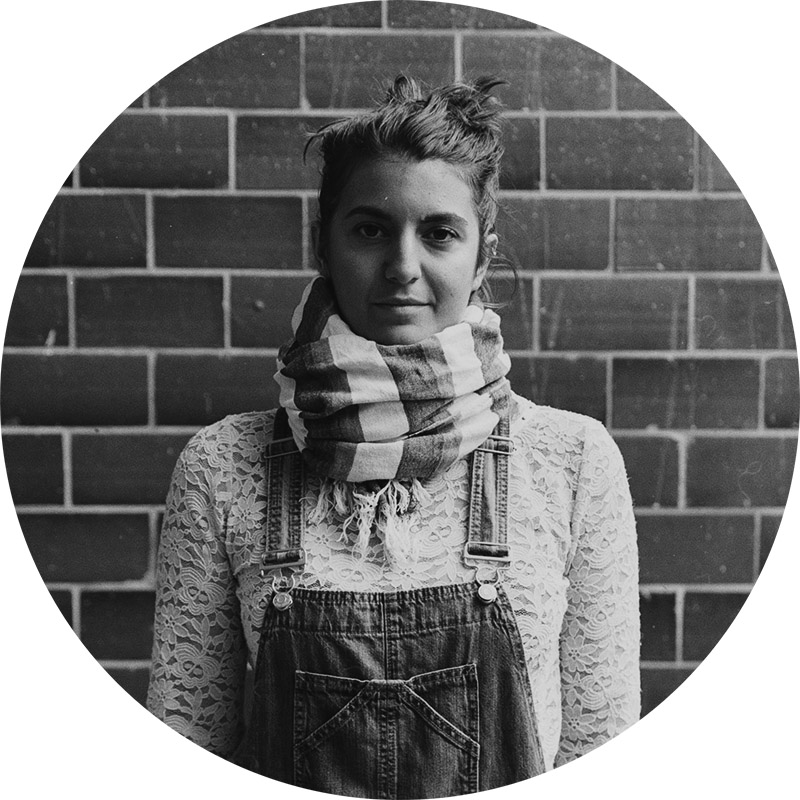 Raised in the chaotic centre of Rome, Cecilia is now a passionate photography student at the Ostkreuzschule of Berlin. After graduating at the Humboldt University in Asian and African Area Studies with a focus on women migrations, she now wants to report about global issues with attention on social and gender equality through words and photographs. 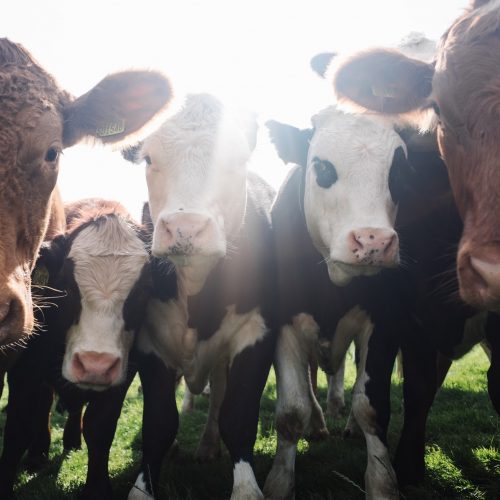 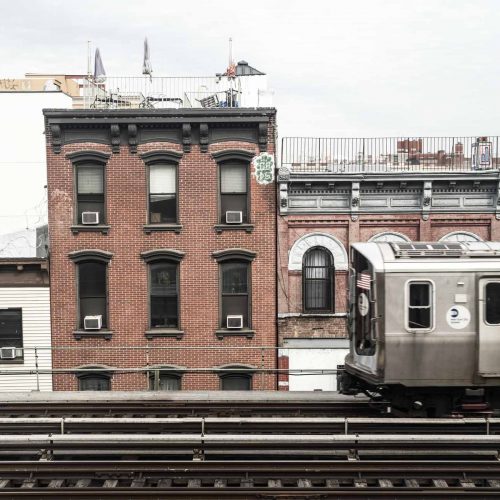 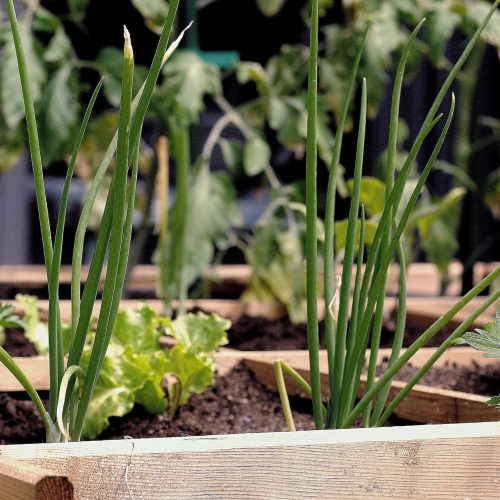 How to Start An Urban Garden on Your Balcony 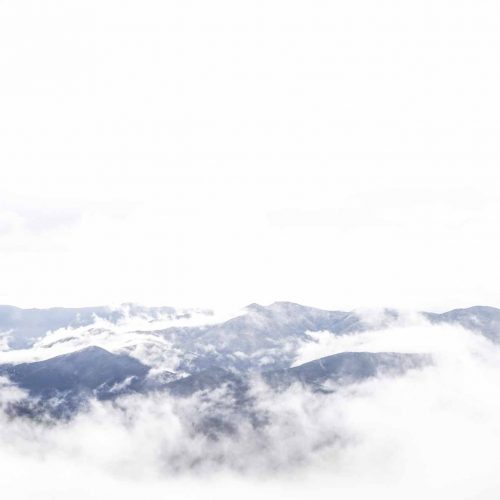 The True Nature Of Things