KoziiShop, for a cool lifestyle by the Ocean

An Hindu Proverd says: “Help your brother's boad across, and your own will reach the shore”. Maybe that is what thought Cecilia Silva before creating the ethical fashion label Kozii, steeped with stories and experiences of many travels around the World. The ethical company presents clothing and other home textiles with its very own exclusive designs and fabric compositions. Every garment is not only unique, but gives back happiness and draw a future to everyone involve on it. Would you like to know how?

Kozii (buy.koziishop.com) begun as the idea of having a simple and cool lifestyle by the ocean, have a boat, eat well, have wine, have time, enjoy…. That was the plan, first, for Cecilia Silva, the founder of the fashion brand. Cecilia, daughter of a nomadic family, grew up in Portugal, the US, Belgium and Mozambique. In Mozambique, she begun working in communities and designing garments from Batiks with the local women, as a hobby. Then, she went to University in the US (New Orleans and San Francisco) and later Vancouver, Canada, where she studied Cultural and Art Anthropology.

After her graduation, she set off travelling around the world searching for new materials and techniques to make garments and accessories, seeking to make productions and simultaneously empower local women to improve their own crafts as a joint venture that, each year, ended up in small handcrafted productions she would later sell to shops in Europe. During eight years, she did productions in Mexico, India, Thailand, Brazil and Guatemala.

Later on, she decided to have kids and settle in a beautiful place where her kids could later call home: Tavira, Portugal. There she created Kozii: “We had to make money somehow and be able to stay where we chose to live. We designed Kozii focused both on who we are and according to how we saw Tavira and its crowd. We made a garment/textile brand because I knew how. I had a lot of experience with people and materials around the world”.

The success has been overwhelming. People just want more Kozii. Everyday we get requests from people from all over the world either wanting to buy for themselves, to sell in their shops, to represent the brand, to include us in their editorials…” – says Cecilia Silva, founder of the company. 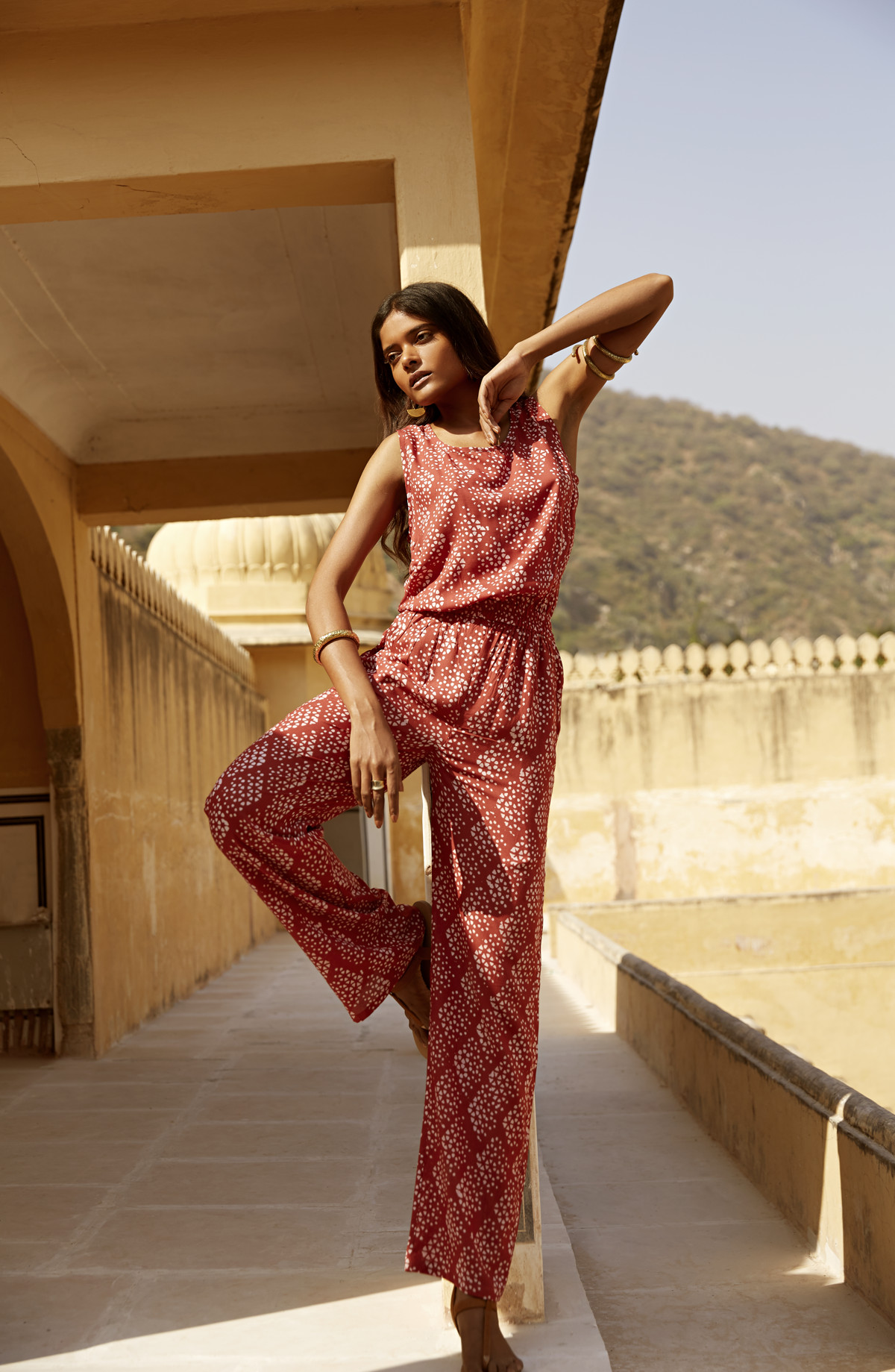 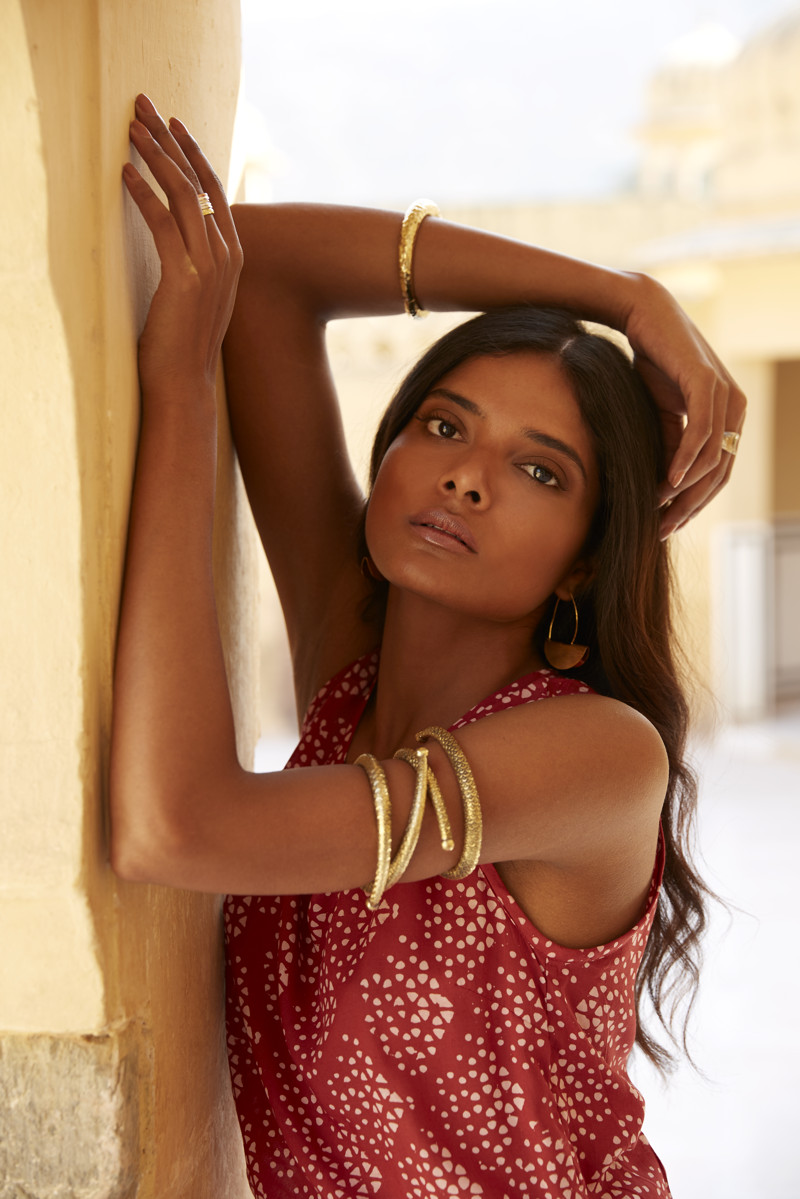 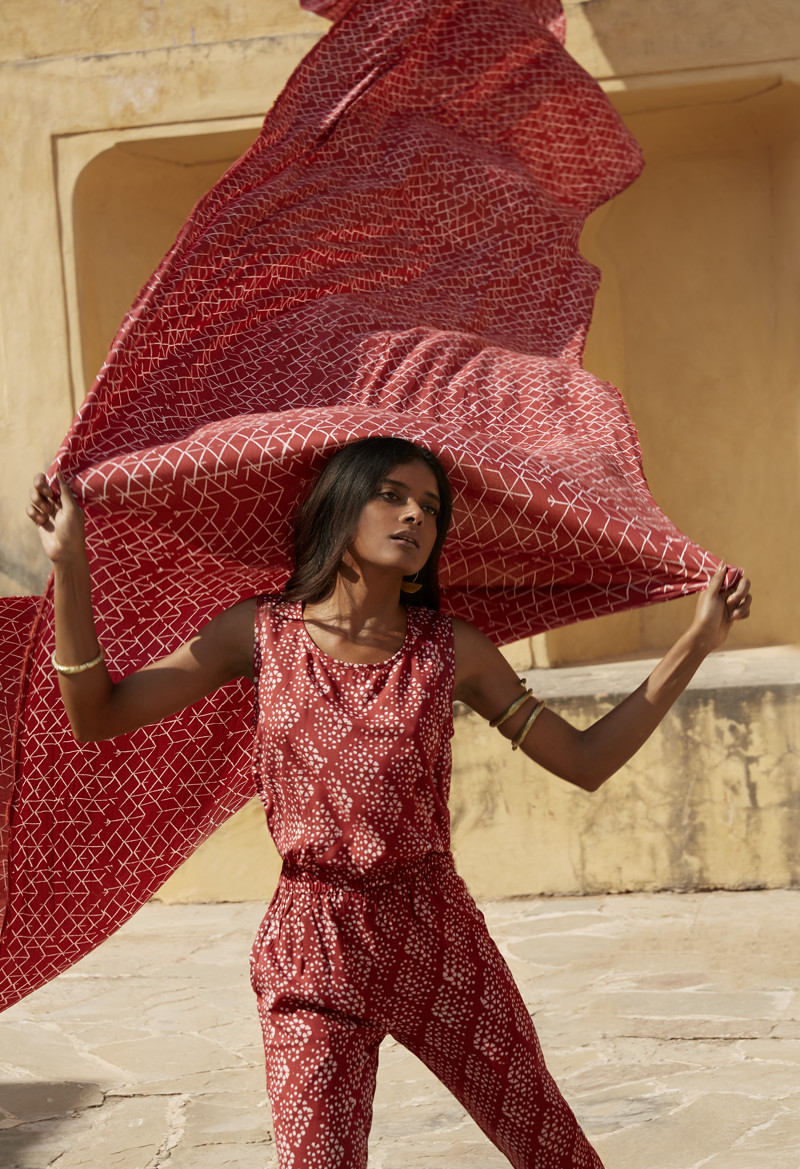 Kozii as sustainable, happened organically. It wasn’t a conscious decision. “The plan was building a brand that reflects not only an aesthetic but also what we believe in: a fairer, more sustainable World.” – says Cecilia. Kozii opened the first shop in 2015. Now, they have 3 stores, 2 in Tavira and one in Praia Verde (25 km. away), in Portugal. The brand works with the same two factories in India since the beginning, who have been growing with the label.

“It’s truly overwhelming. The struggle has been on how to be able to grow and keep up with our values and dreams coherently” – Cecilia continues saying - “We choose family factories and restrain our progression to a sustainable growth that involves helping our factories to grow instead of leaving them for bigger more “efficient” ones. We like to and mostly source materials from coops and governmental institutions. Our stock is therefore limited” – Cecilia underlines. Maybe that is one of the reasons why Kozii chooses not to distribute to other shops and go online only.

“We stick to the people, we stick to our values and it hasn’t been easy. Our dream boat is parked way more often then I envisioned it moving with us on it”.

Why India? – we ask her. “As far as I know, India is the master of the textile industry. Everything is possible in India. There is always something new and no one will refuse to try and experiment ideas and mix materials and techniques. I know no place like India for being creative with textiles. India is and has been for many centuries a major manufacturing hub for the global textile industry. And it has been growing, as far as I see it, in a good direction. Most factories are compliant with SEDEX and the organic fibber industry is booming like ever” –she says. 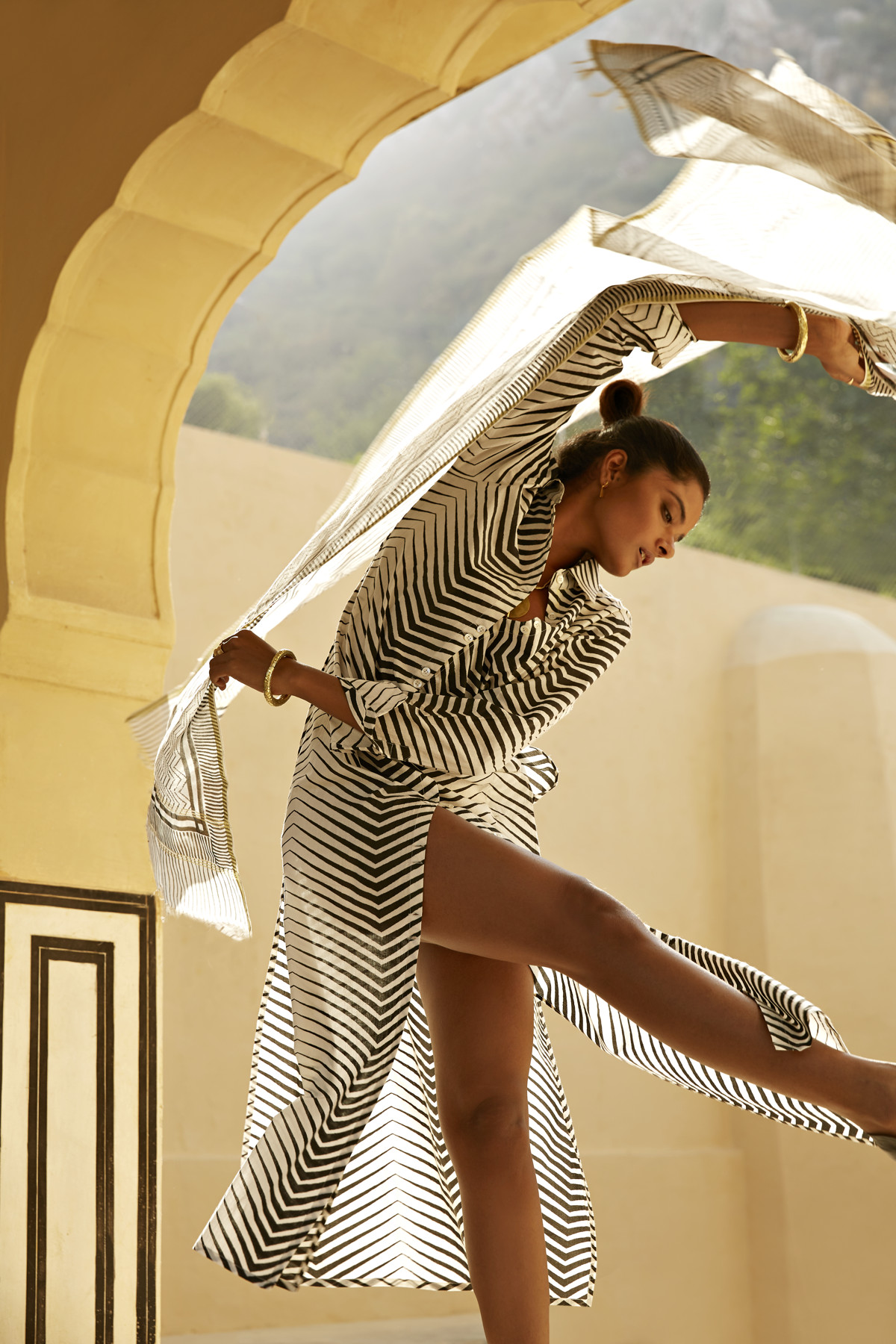 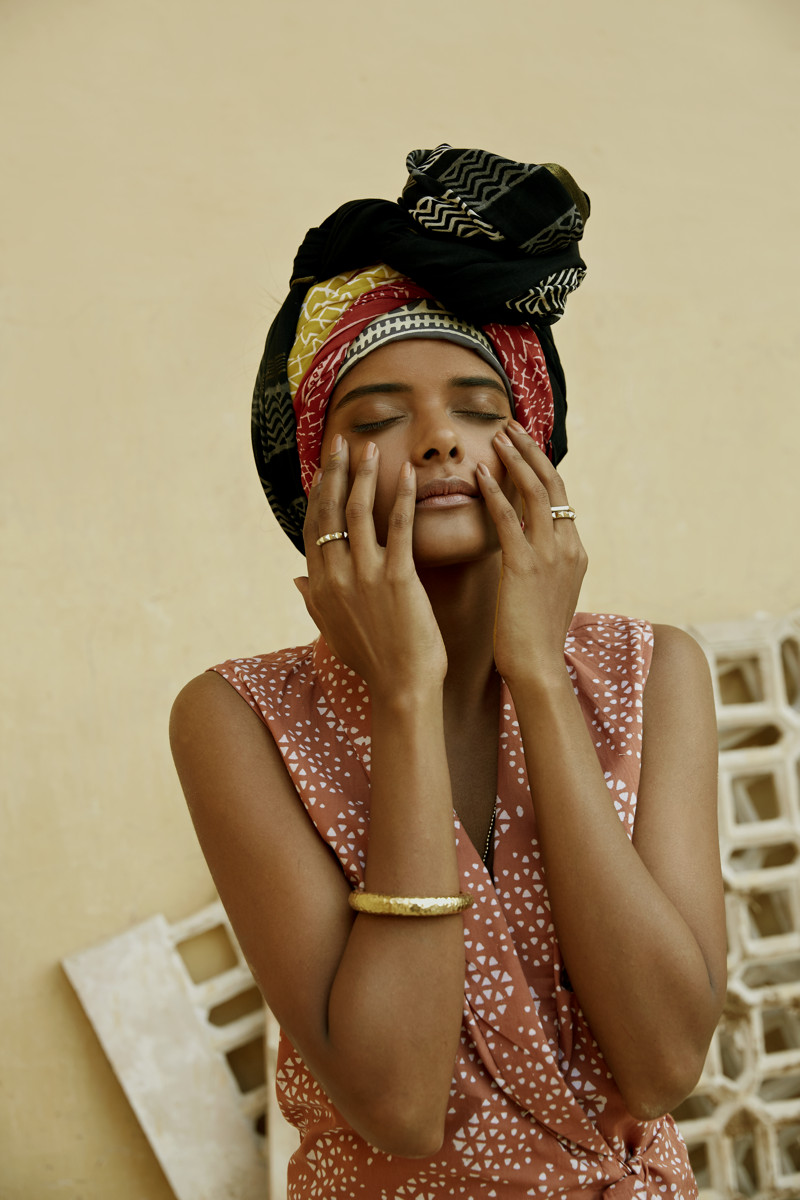 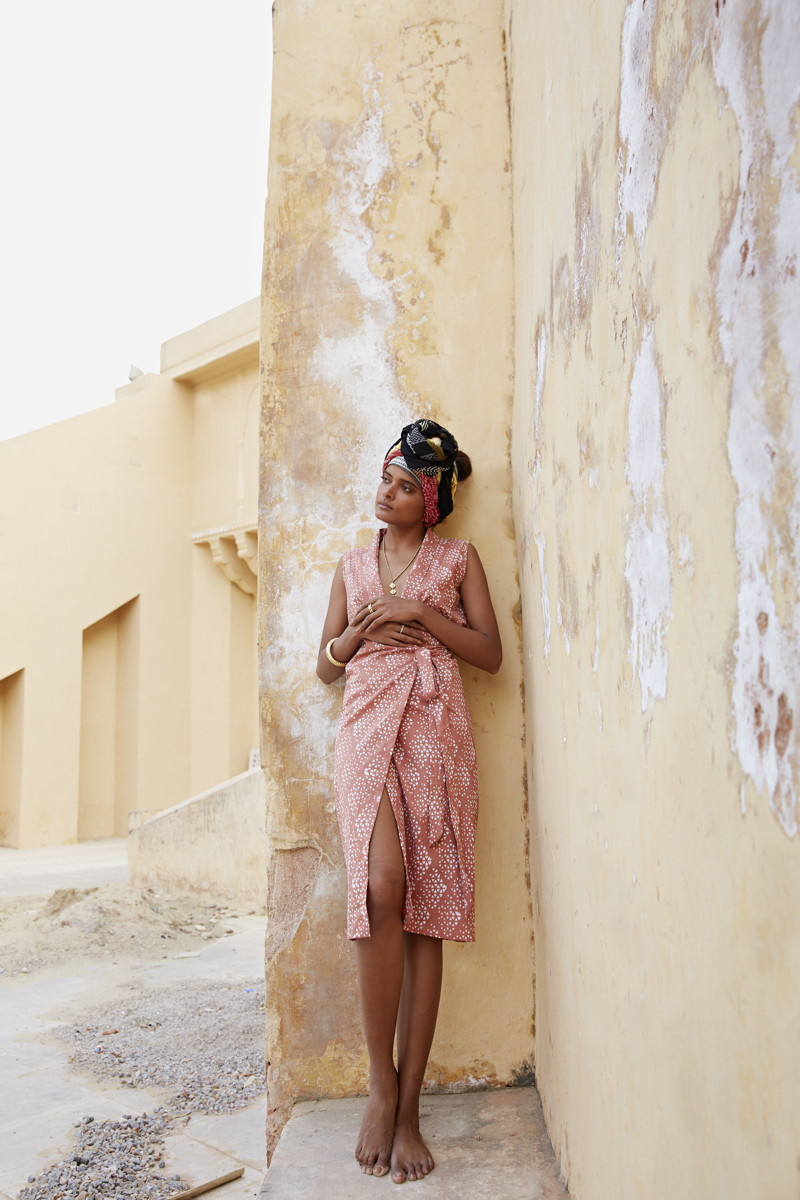 Kozii Spring Summer 2019 Collection is a dream. Inspiration is India, Rajasthan, combining history with contemporary aesthetics. Looking behind and around simultaneously. It is both ethnic and contemporary. All cotton from this collection is certified organic. All the fabrics are natural, plastic-free and have a low impact on the environment. “Ideally, in a couple of years, we will manage to be 100% organic. We are actively working on it!”. Indeed, this year, Kozii introduced more organic fibers. The company is working with Bhutticco Weavers, a well-known coop from the Himalayas, and still sources some Khadi hand-crafted fabrics from Khadi government shops. Kozii ensures that they respect the rights and the best working conditions of their workers: “I am there, I know them all. We work with and only small family oriented businesses and have access to all production stages” –asures Cecilia. Next May, Kozii will also launch a Premium line in Certified Organic Lotus.

But the ADN of Kozii resides in the design process of the clothes. It makes the label unique. Amongst other processes they previously used, the Woodblock Printing remains its star technique. It is the earliest, simplest and slowest of all methods of textile printing, capable of yielding highly artistic results, some of which unobtainable by any other method. “It is truly great but at the same time one of the hardest to work with. Printing imperfections, colour variations depending on weather conditions, not being able to print during the monsoon and its slowness are amongst some of the difficulties we encounter in building a more artisanal and environmentally friendly brand” – what an intersting topic! –“More, we have to constantly say no and re-design in order to comply production to our values” – underlines Cecilia.

“We live out of the URB, we buy organic, we reduce our use of plastic (Kozii is a plastic free brand), we try to consume wisely, we pay fairly, we respect our team and workers both in Portugal and in India alike. Don’t know how else… try to live in harmony with the environment around us, both socially and environmentally”.

To end our interview, we ask Cecilia to give us some names that inspire her in her work? “Oseiduro, 11-11, Umawang, Anokhi, rasjaipur and many more” – she says. 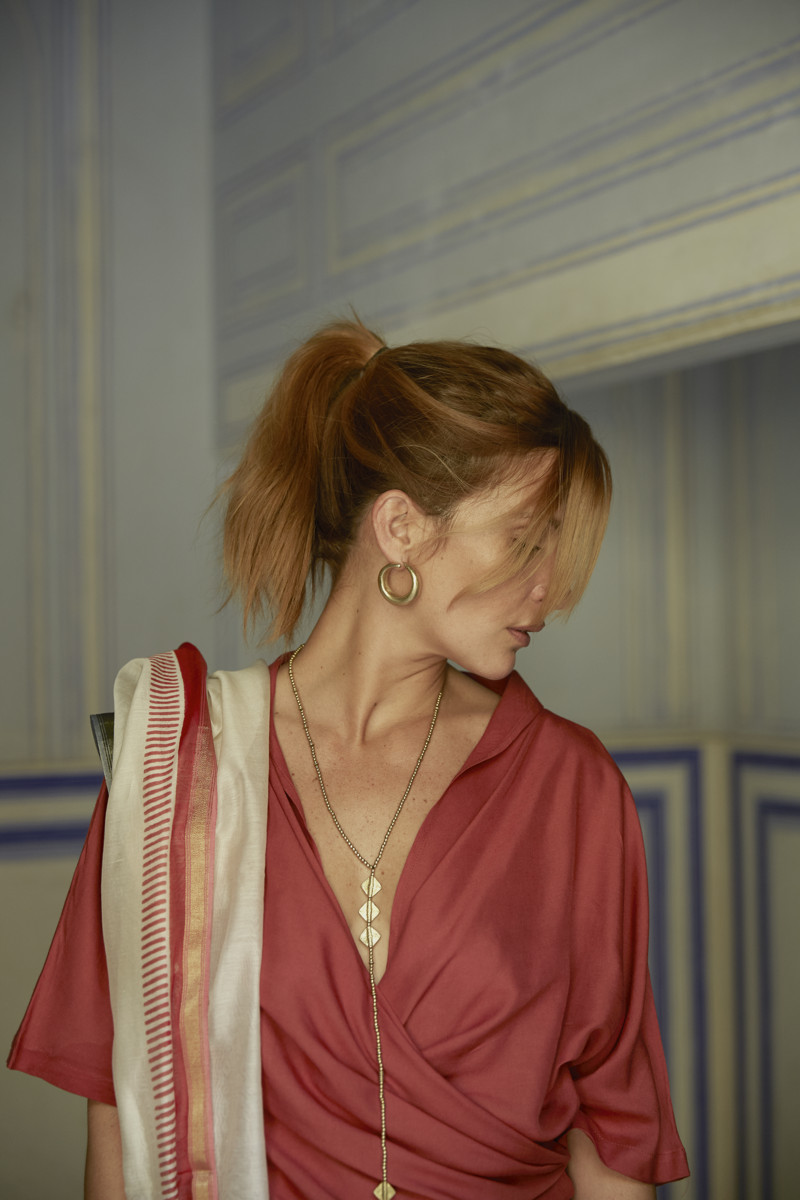 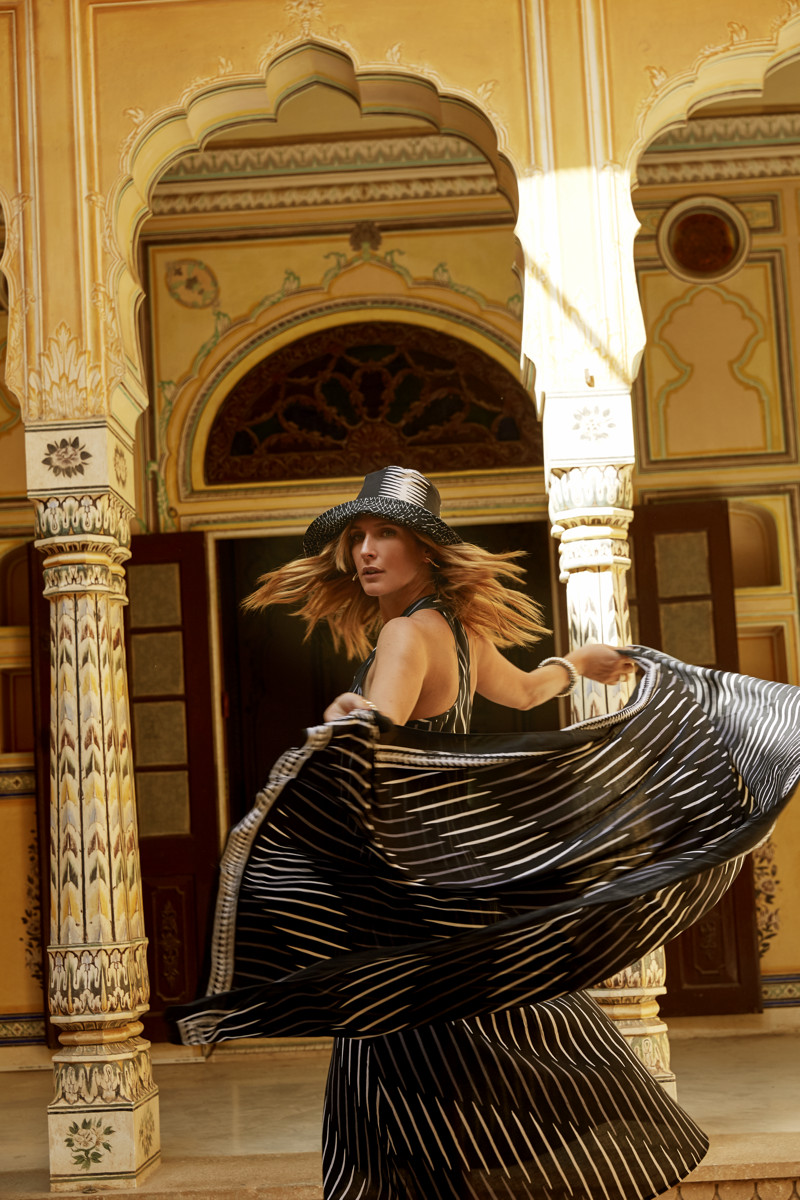 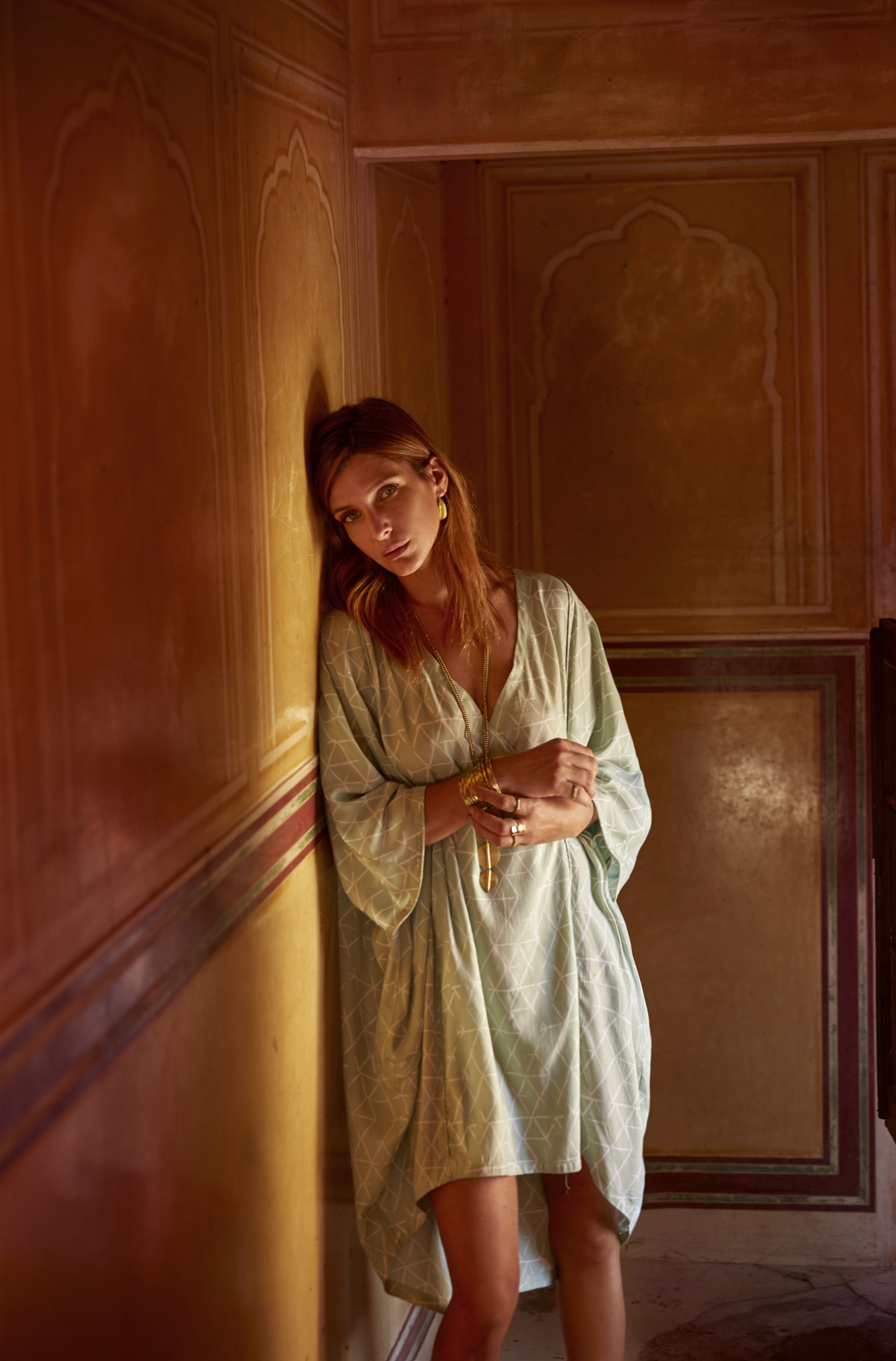 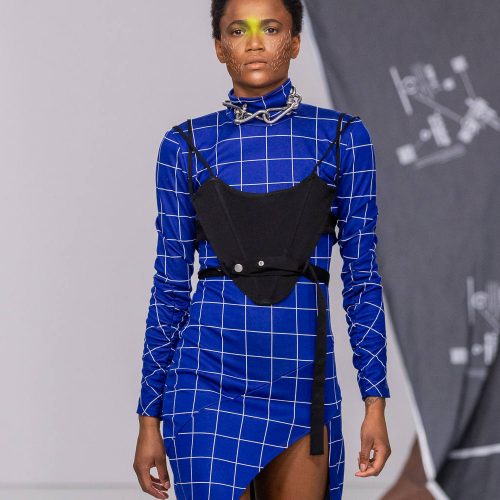 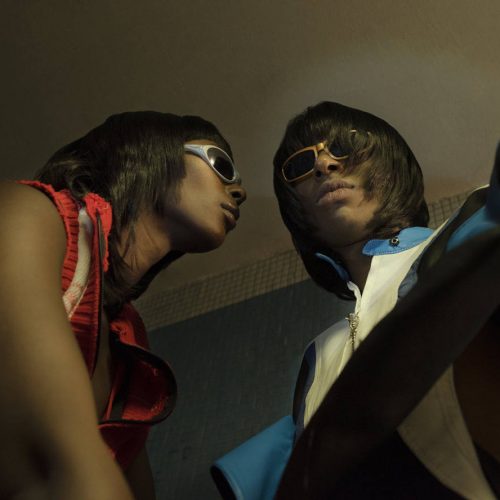 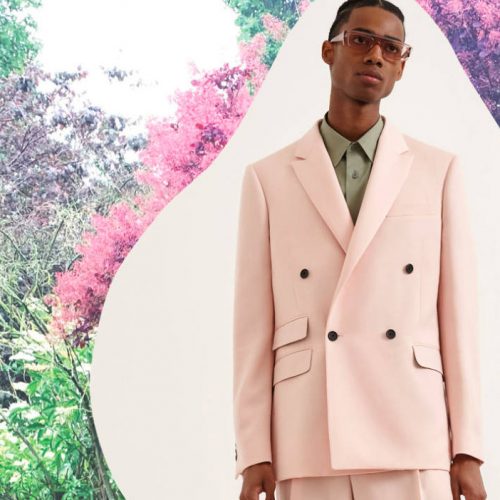 How Sustainable is Stella McCartney? 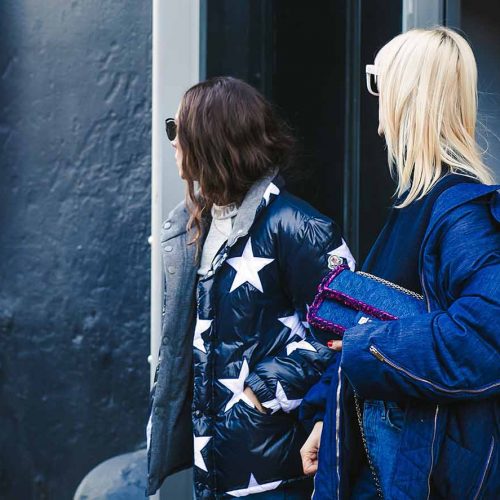 Retro Fashion Trends | Old Clothing That Has Come Back into Style