Second hand is on the move: increasing sales as never before

According to ThredUp’s 2019 Resale Report, the second-hand apparel market has been growing 21 times faster than retail apparel over the last three years and is on track to be larger than fast fashion by 2028. What makes pre-loved garments so desirable now?

ThredUp explains this rapid growth in the resale sector with the fact that it responds to the increasing demand for ecological sustainability among consumers, a trend particularly prevalent among younger shoppers. Indeed, according to the ThredUp’s 2019 Resale Report, the percentage of consumers who prefer to buy from environmentally friendly brands rose from 57% in 2013 to 72% in 2018, while 59% of consumers now expect retailers to offer apparel which is ethical and sustainable.

Who is shopping second-hand garments

Millennials and Gen Z are driving the growth of second-hand. Millennials (25-37 years old) and boomers (56-+65 years old) are currently the biggest second-hand consumers, accounting for 33% and 31% of total resale shoppers, respectively. But Generation Z (18-24 years old) was found to be the driving force behind the sector’s growth, with members of the demographic adopting second-hand fashion 2.5 times faster than any other age group.

Also, according to the report, second-hand shoppers come from a range of different shopping backgrounds, with 26% of luxury consumers found to also make resale purchased, along with 25% of department store shoppers and 22% of value chain shoppers.

“Compared to the overall apparel market, resale’s growth has been phenomenal. As the market uniquely meets consumers’ preference for variety, value, and sustainability, we expect the high growth to continue”, says Neil Saunders, from thredUP’s Resale Report. 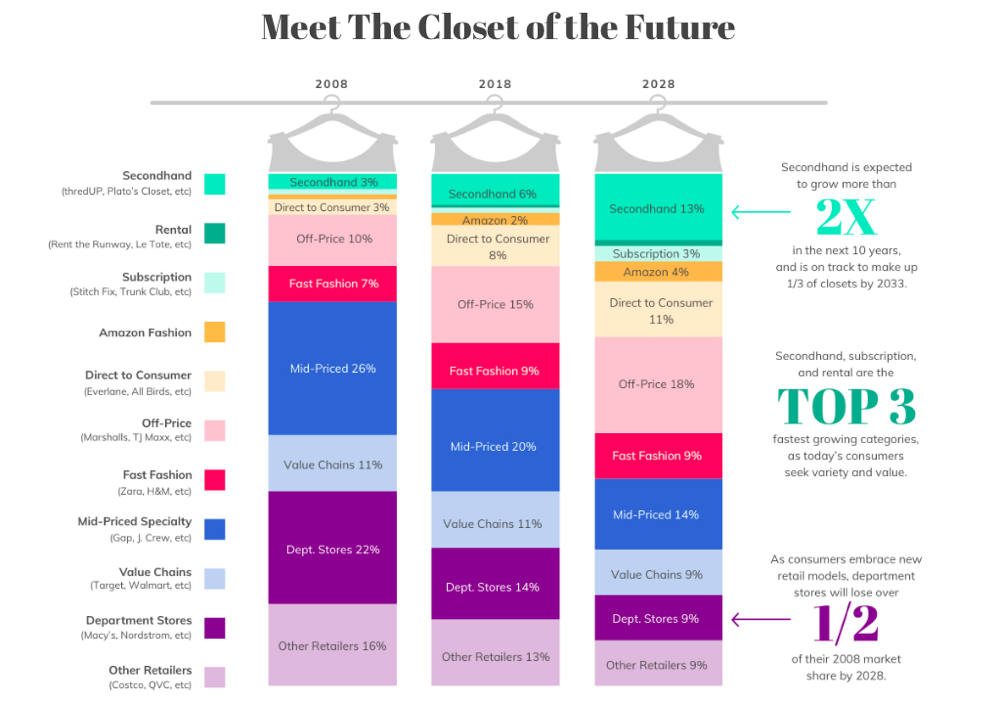 The second-hand market, which is currently valued at $24 billion, is predicted to grow to $51 billion in 5-years time and is expected to be worth $64 billion by 2028, a figure 1.5 times larger than the fast fashion market’s predicted value of $44 billion. ThredUp’s 2019 Resale Report says "51% of consumers said that they were expecting to spend more on second-hand products in the next five years".

With the sector looking so dynamic, it’s hardly surprising that other retailers are eager to get in on the circular fashion game. ThredUp found that 87% of senior retail executives wanted to explore resale by 2020, while 61% were keen to look into rental, and 52% are looking to test refurbishment. “Even traditional retailers are starting to embrace second-hand,” said ThredUp co-founder and CEO James Reinhart. “The resale customer is no longer somebody else’s customer, they are everybody’s customer. Mass market or luxury, if people can find a high-quality product for much less, they’ll choose used. As the line between new and used apparel blurs for consumers, a powerful transformation in retail will unfold.”

ThredUp’s 2019 Resale Report uses data collected by GlobalData through a number of channels, including a survey of 2,000 American women over the age of 18, conducted in January 2019. 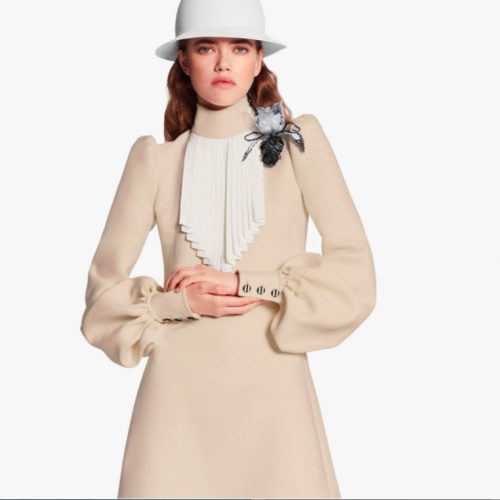 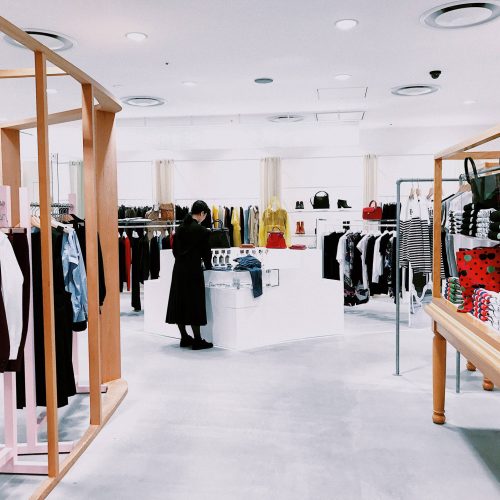 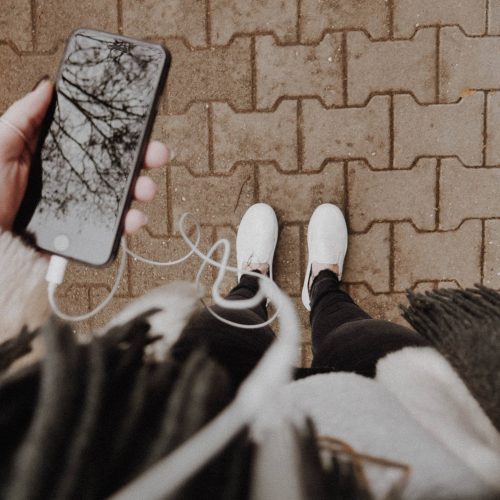 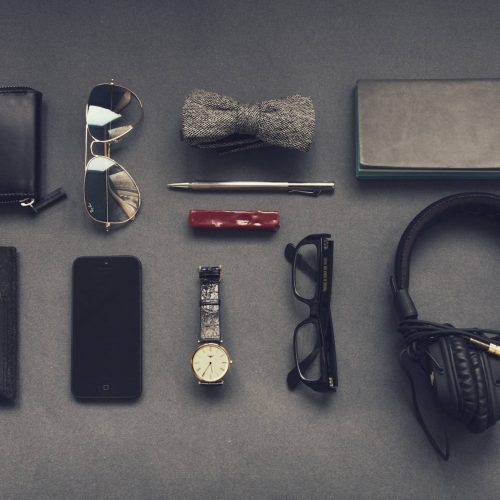