Is Italy a Sustainable Country?

Climate Change is real and Italy is no stranger to its consequences. In 2019 the all Peninsula has experienced storms, droughts and increasingly strong and prolonged heat waves. Nonetheless, Italy ranked only 26th in this year Climate Change Performance Index. In Italy, as in many other countries, the attitude towards climate actions is defined by two conflicting trends. On one hand it’s clear that many Italians, especially the youngest ones, are more and more invested in the fight against Climate Change. One the other hand though, while political progress is visible, more ambitious and faster actions are needed.

In 2019 the all Peninsula has experienced storms, droughts and increasingly strong and prolonged heat waves. In November last year Venice was hit by an extremely intense flooding and pictures of St Mark's Square deluged by flood water have gone around the world. According to Legambiente due to Climate Change in Italy last year there have been 157 extreme weather events that have led to the death of 42 people. In 2018 Italy was the 21th most affected country by extreme weather events as reported by the Climate Risk Index 2020, an annual study conducted by the German NGO Germanwatch.

Nonetheless, Italy ranked only 26th in this year Climate Change Performance Index. In Italy, as in many other countries, the attitude towards climate actions is defined by two conflicting trends. On one hand it’s clear that many Italians, especially the youngest ones, are more and more invested in the fight against Climate Change. Their demands are science-backed and they are making themselves heard. One the other hand though, while political progress is visible, more ambitious and faster actions are needed. 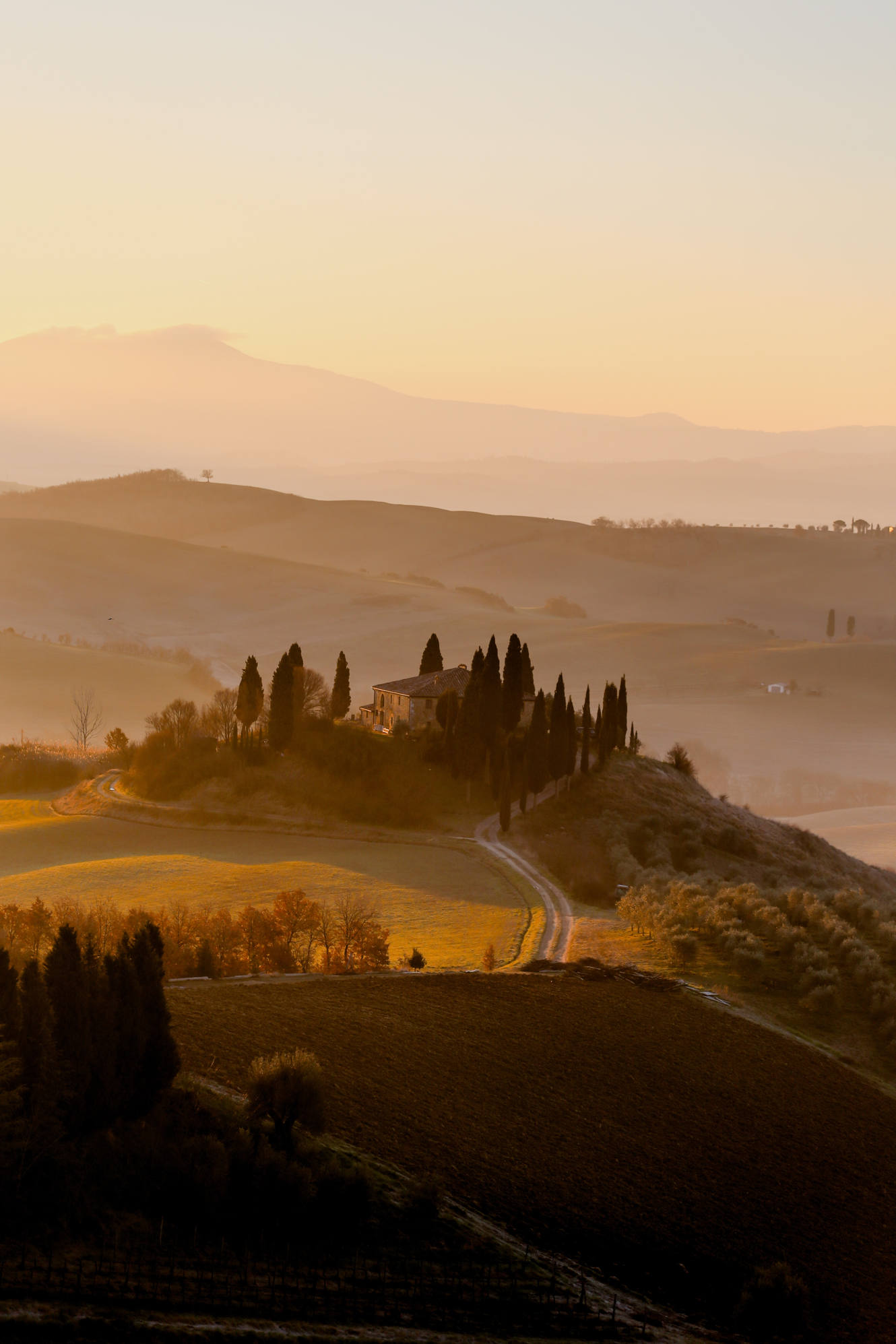 The ocean produces most of oxygen we breathe through the plants (phytoplankton, kelp, and algal plankton) that live in it, therefore protecting it is crucial and Italy has taken some steps have to do so. Sea cucumbers, echinoderms with the ability to oxygenate the water and purify the seabed from slag, can no longer be fished in Italian waters. Since January 2019 non-biodegradable or compostable cotton swabs cannot be produced or sold in Italy and since January 2020 the same goes for rinse-off cosmetics such as exfoliating gels, soaps and toothpastes that contain micro-plastics cannot longer be sold in Italy. Sadly at least for now other types of cosmetic products containing them can still be found in stores.

The much debated plastic tax has been greatly reduced, from 1 euro to 45 cents per kilo and it will come into force in July 2020. This mild tax has enraged companies and unions, while according to a study carried out by the University of Newcastle in Australia, people are eating on average a credit card's worth of plastic each week. On 15 January 2020 the Italian Competition Authority imposed to Eni, a multinational oil and gas company partially owned by the Italian government, a fine of 5 million euros for misleading advertising regarding the "ENI diesel +" ads. This decision is more than important, because for the first time in Italy a company has been fined for "Green Washing".

Since January 2019 non-biodegradable or compostable cotton swabs cannot be produced or sold in Italy and since January 2020 the same goes for rinse-off cosmetics such as exfoliating gels, soaps and toothpastes that contain micro-plastics. 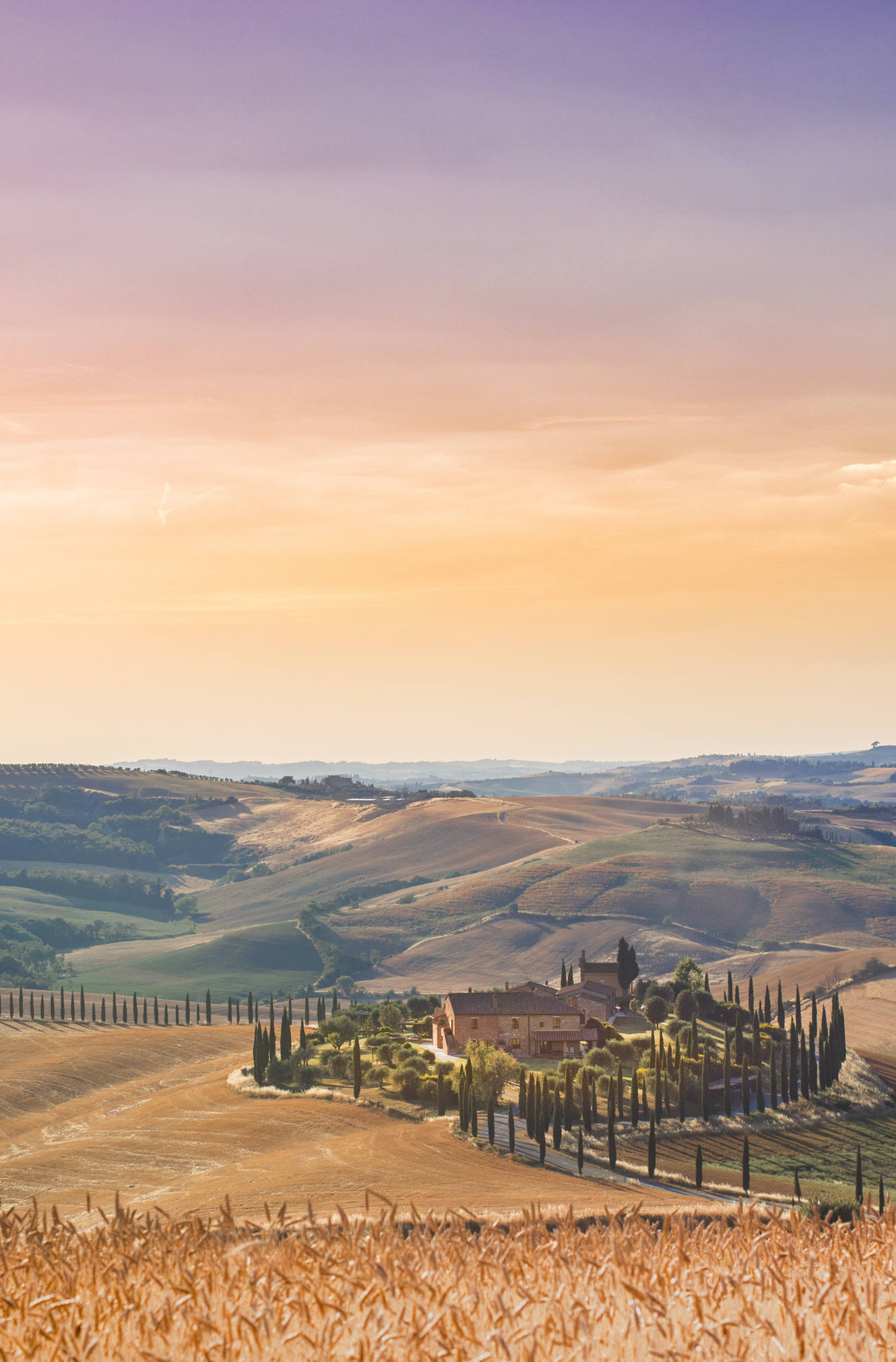 There is a huge and sadly chronic smog emergency in Italy: in the first three weeks of 2020 Frosinone and Milan have exceeded the PM10 limits for 19 days, while Padua, Turin and Treviso exceeded them for 18 days. Italy is the first country in Europe for premature deaths from nitrogen dioxide (NO2) with about 14,600 victims per year and is in the group of those who systematically overstep the legal limits for the main air pollutants. The Po Valley is especially affected by this problem so much so that the Ministry of the Environment on the 27th December of 2019 has allocated 180 million euros for anti-smog interventions in the area. Road traffic is definitely one of the causes of this problem, along with polluting industries, animal farming, wood stoves and fireplaces.

But contrary to what one may think, Italians like getting around using public transportation, when they have access to it: as matter of fact in Italy more and more people are taking the train. According to a study conducted by Legambiente, in 2014 5.1 million people travelled by train daily in Italy, in 2019 5.9 million did. Thanks to the investments made by some Regions, about 450 new trains have also came into operation. Also the investments decided in the seventeenth parliamentary term are allowing a total of 210 new trains into circulation in the four-year period 2017-2020. As for the Intercities, 300 million are being invested in the revamping and the reconversion of the entire fleet.

Different is the situation in the South of the Peninsula, where the old and slow trains greatly discourage locals and tourist alike to choose public transport over the private one. But the synergy between associations, institutions and citizens has given life to more than one worthy project in South, an area of the country historically side-lined by the State. After a fire destroyed 600 hectares of Pantelleria’s woodland, the “Comitato Parchi per Kyoto” launched in 2016 a campaign called "10.000 alberi per Pantelleria. Per non dimenticare l’incendio”, along with the Municipality of Pantelleria, Legambiente, Federparchi - Europarc Italia, Kyoto Club, Marevivo and the Department of Agricultural and Forestry Sciences of the University of Palermo. This was the most successful environmental crowdfunding campaign in Italy, with over 200 donors.

The SAF Department of the University of Palermo selected native, rare and threatened species for this project in order to respect the local biodiversity. Regular citizens have the power to stimulate institution in concrete and proactive ways and that’s what the volunteers of Retake Napoli are doing. They are ordinary citizens who aspire to live in a more dignified, cleaner city and to do that they take back abandoned and degraded areas of the city by cleaning, collecting and separating waste, taking care of the urban parks, removing graffiti and illegal billboards. Their actions fuel a new sense of active civic participation and give a new life to the city’s decaying areas. Even though some progress has been made one gets the feeling that Italian institutions are not acting fast enough, not boldly enough. In the next few years the State will keep on investing in natural gas. Methane, the main component of the LNG, is a powerful greenhouse gas. As the saying goes “old ways won’t open new doors”, especially when it comes to fighting climate change. 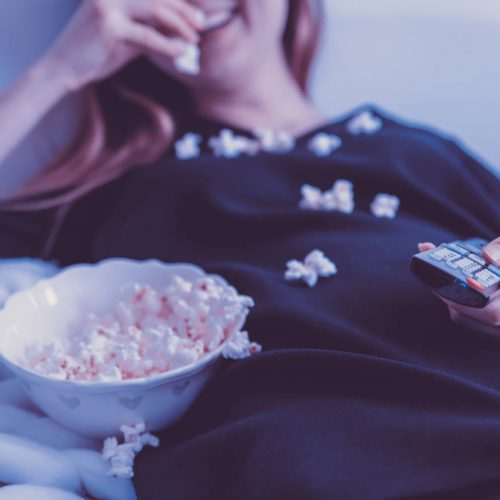 How Are Top Sustainable Influencers Living The #Stayhome Situation 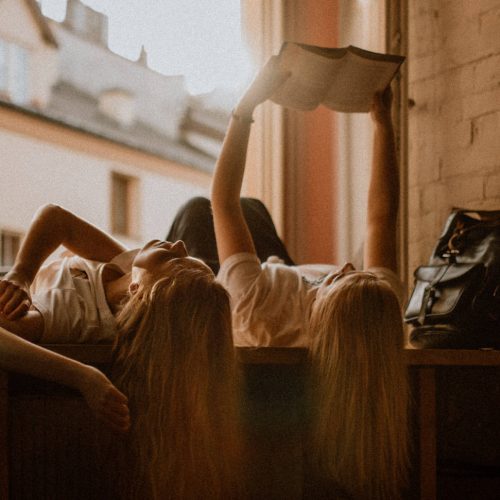