Is Cryptocurrency Bad For The Environment?

Lately we have been hearing a lot about cryptocurrency. What does it have to do with sustainability, you think? That is what we wondered too, so we decided to dig into the topic and analyze…is cryptocurrency bad for the environment?

Elon Musk, co-founder of Tesla, made the news last month when he announced that Tesla would no longer accept bitcoin as a payment method for electrics cars, given the negative impact that the cryptocurrency has on the environment. This came as a shock, since prior to the announcement, Musk invested 1.5 billion dollars in Bitcoin, to encourage the use of it as a payment method in Tesla. His statement not only impacted Tesla, but also sent Bitcoin to the ground; and left us reflecting about the possible impacts of cryptocurrency to the environment.

“Cryptocurrency is a good idea on many levels and we believe it has a promising future, but this cannot come at great cost to the environment”, Musk said. 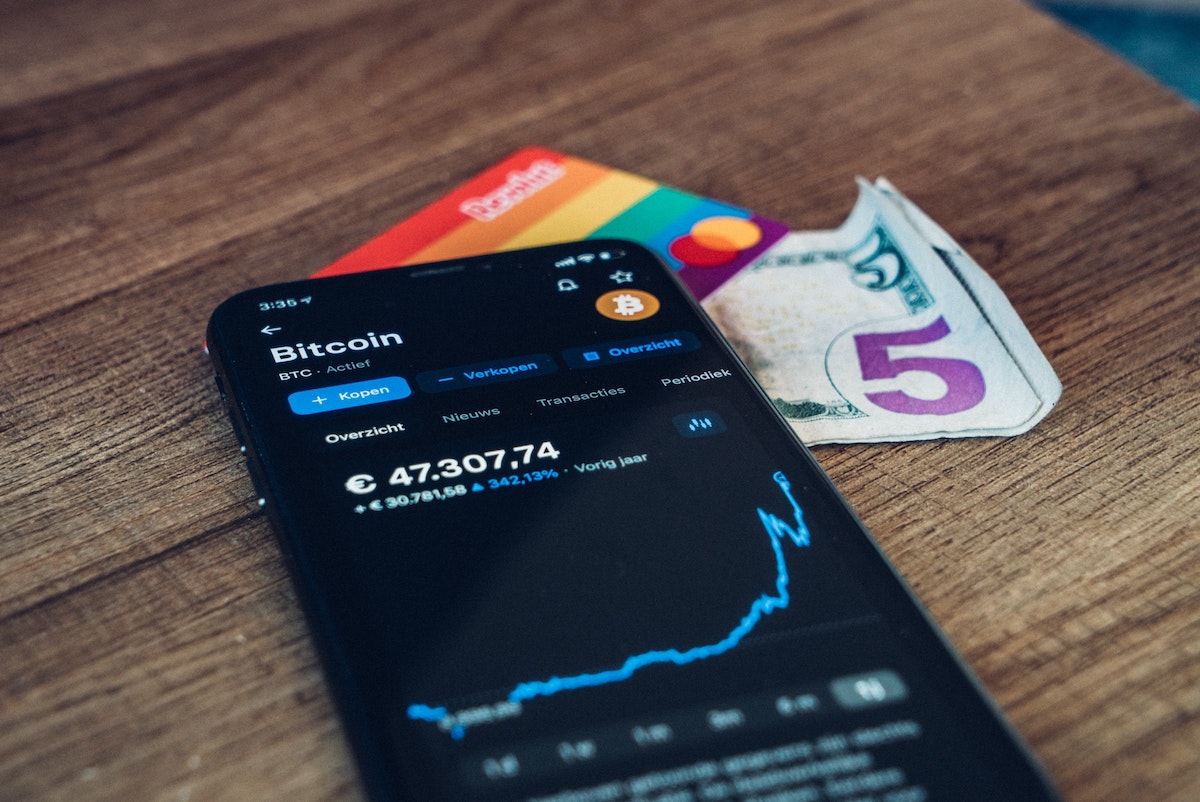 Cryptocurrency can be used to buy goods and services, or trade them. Pretty much like any currency, but what makes cryptocurrency so attractive to many people is that it is users based, meaning that you do not need a central bank to control it. In order to make it secure, cryptocurrencies use a technology called blockchain. Blockchain is a decentralized technology that is spread across many computers that manage and record transactions. This technology is created by high powered computers that are constantly solving complex mathematical equations, creating new (blocks) of transactions, in a process called “mining”. Mining requires vast amounts of electricity, mainly coming from fossil fuels.

As we said, cryptocurrencies are generated by high powered computers, that need to be working constantly in order to create new blocks. Here lies the problem: a lot of energy is required in order to run such an immense number of computers. The key factor is that most mining facilites in, for example the Bitcoin network, are located in regions (mostly China) that rely heavily on coal-based power. So, even though it seems like a major technological advance: it relies mainly on coal, which is terrible for the environment. A Studie done earlier this year has shown that Bitcoins have a comparable footprint as Morocco. This is a matter that needs to be addressed, technology and innovation need to go head to head with sustainability.

WHY NOT SUSTAINABLE ENERGIES?

Defenders of the use of cryptocurrencies have claimed that the industry can actually help the Electricity industry to become greener, by giving companies that generate renewable power an easy way to monetize energy that otherwise would go to waste. To give an example, by buying the extra energy generated by an hydroelectric power plant during floods, when the plant is able to create more energy than usual; or by acquiring the wind energy that wind installations generate at night, when they are at full capacity, but there is no requirement from the population. Furthermore, in April this year, a group of nonprofit companies have created the Crypto Climate Accord, with aims of using 100% renewable energy by 2025.

While those ideas seem good on paper, cryptocurrencies and sustainable energies are not compatible. Renewable energies are an intermittent source of energy, and crypto mining need constant energy to keep generating blocks. A mining computer will not be switched off until it either creates a new block, or is unable to mine crypto at a profit. They do not just consume energy when there is an excess of it, but they require power all the time, even during shortages. That is why crypto have ended up using fossil fuel based power before. 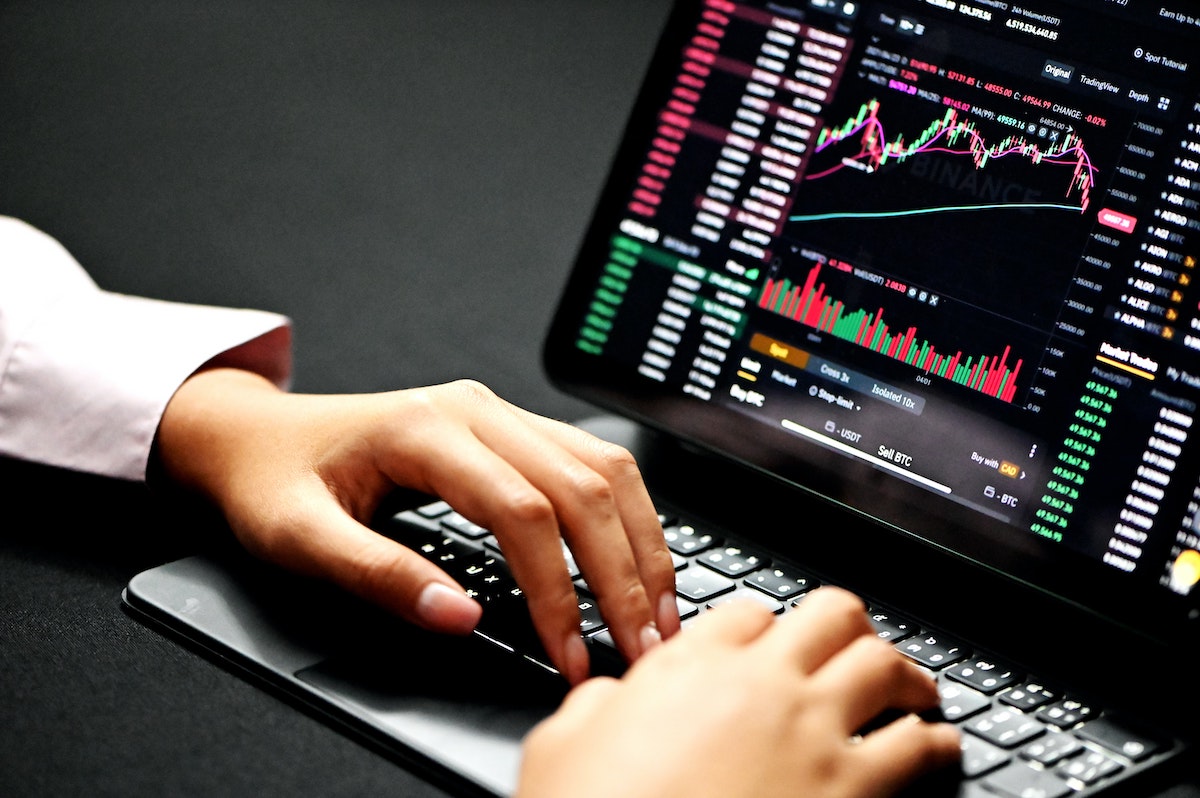 Given all the facts provided earlier, we have to say, for now we agree with Elon Musk. Even though cryptocurrency is an interesting and growing technology, for now, it appears to be endangering our environment. The energy needed, combined with the pressing problems of using renewable energies; and the amount of electronic waste cryptocurrencies create do not make them enviromentally-compatible. We hope to see positive changes in the future. 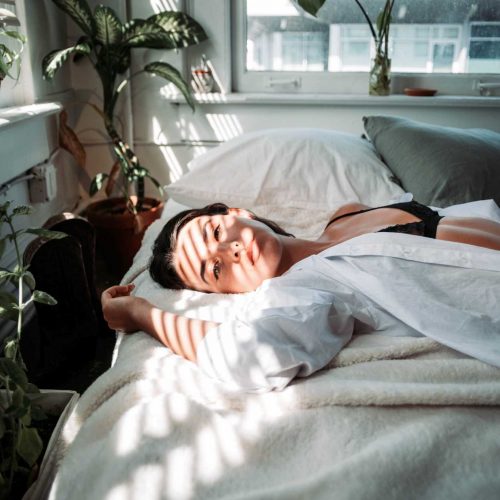 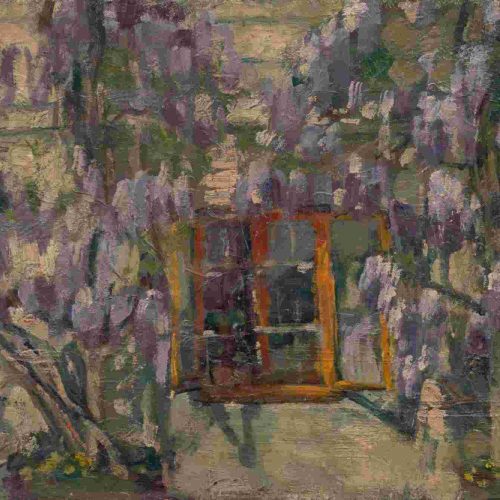