Do you consider yourself a coffee connoisseur? Well, aside from searching for the best brew, you can also support the farmers who spent hours painstakingly growing and processing your coffee. This idea, termed “ethical coffee”, promotes sustainable ways to grow coffee, as well as fair treatment and payment for farmers.

Selling ethical coffee is not so much a trend these days than a requirement. With the advent of programmes like Fairtrade, which support producers and sustainable environmental farming practices, ethical practices have raised the coffee industry’s standards. Coffee brands now use Fairtrade certification as an added factor for customer satisfaction, giving coffee lovers the feeling that they’ve contributed to the cause. 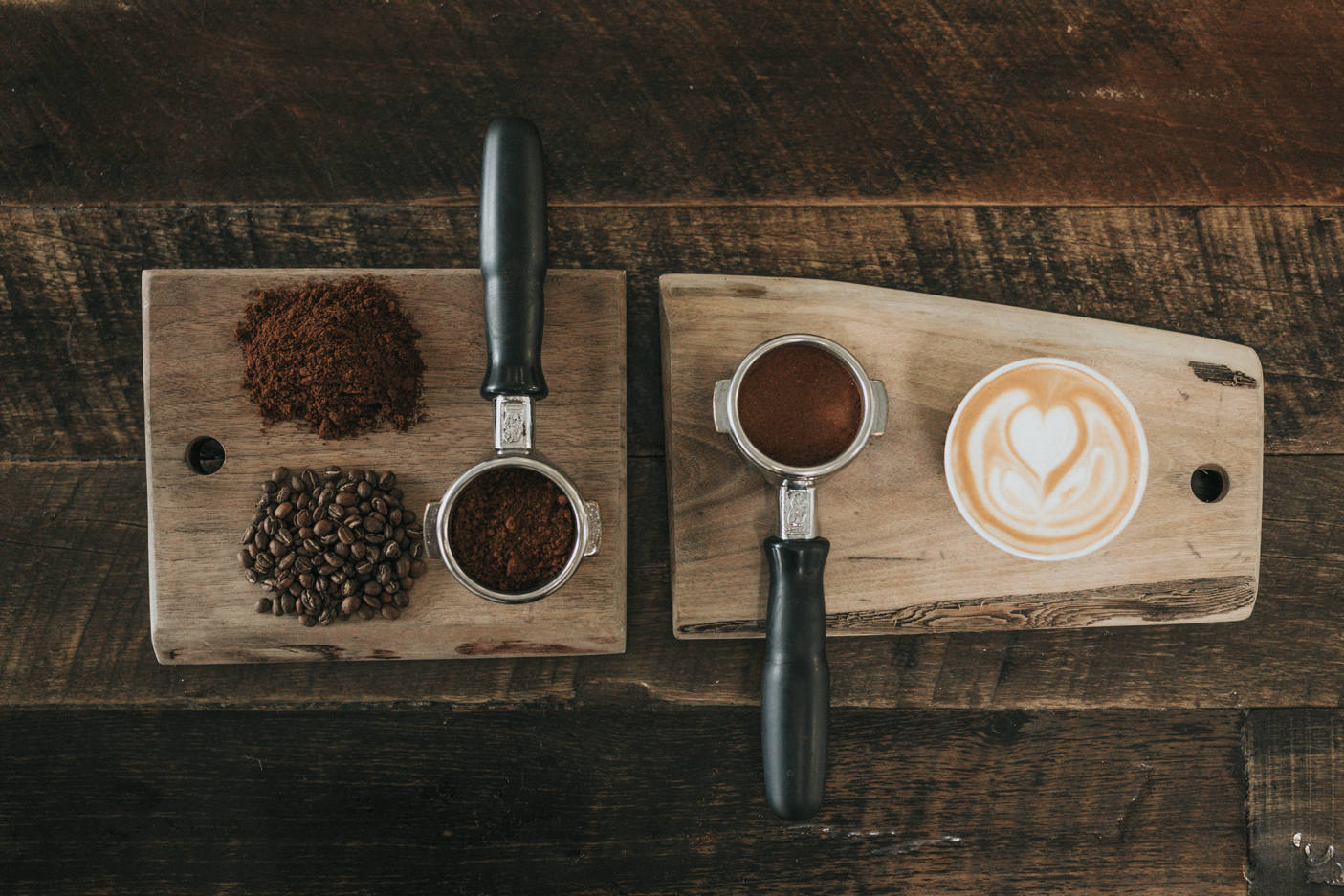 Coffee is a pricey business, and multinational companies earn millions from it. Unfortunately, the same cannot be said for the farmers who grow the beans. A study conducted by the University of Kansas shared the findings of researcher Alexander Myers, where he noted how environmentally taxing it is for farmers to produce coffee and how price drops have hit family farms hard. The reality about multinational companies is that they buy coffee in extremely large quantities and sell it for a low price. This leads farmers to cultivate coffee as cheaply as possible, and some even result to using chemicals to grow the beans more quickly.

The emergence of third wave coffee businesses helped improve the public’s understanding of what is involved in getting coffee from the farm to the cup. People, especially in Australia, almost always prefer certified coffee as this guarantees the quality and the ethical practice behind it.

One of the key figures that is shedding light on the issue is Hollywood actor Hugh Jackman. Jackman explained in his interview with Time Magazine the importance of making coffee as both an entrepreneurial and altruistic venture. After a visit with a young coffee farmer in Ethiopia, Jackman established the Laughing Man Cafe in 2011 to provide a place for farmers in developing countries to sell their goods in the U.S. Jackman also donates 100% of his profits to the Laughing Man Foundation, an organisation that supports community development and educational programs around the world. The foundation itself has achieved much since its inception in the sense that is has funded small business projects for farmers and their families throughout Ethiopia. 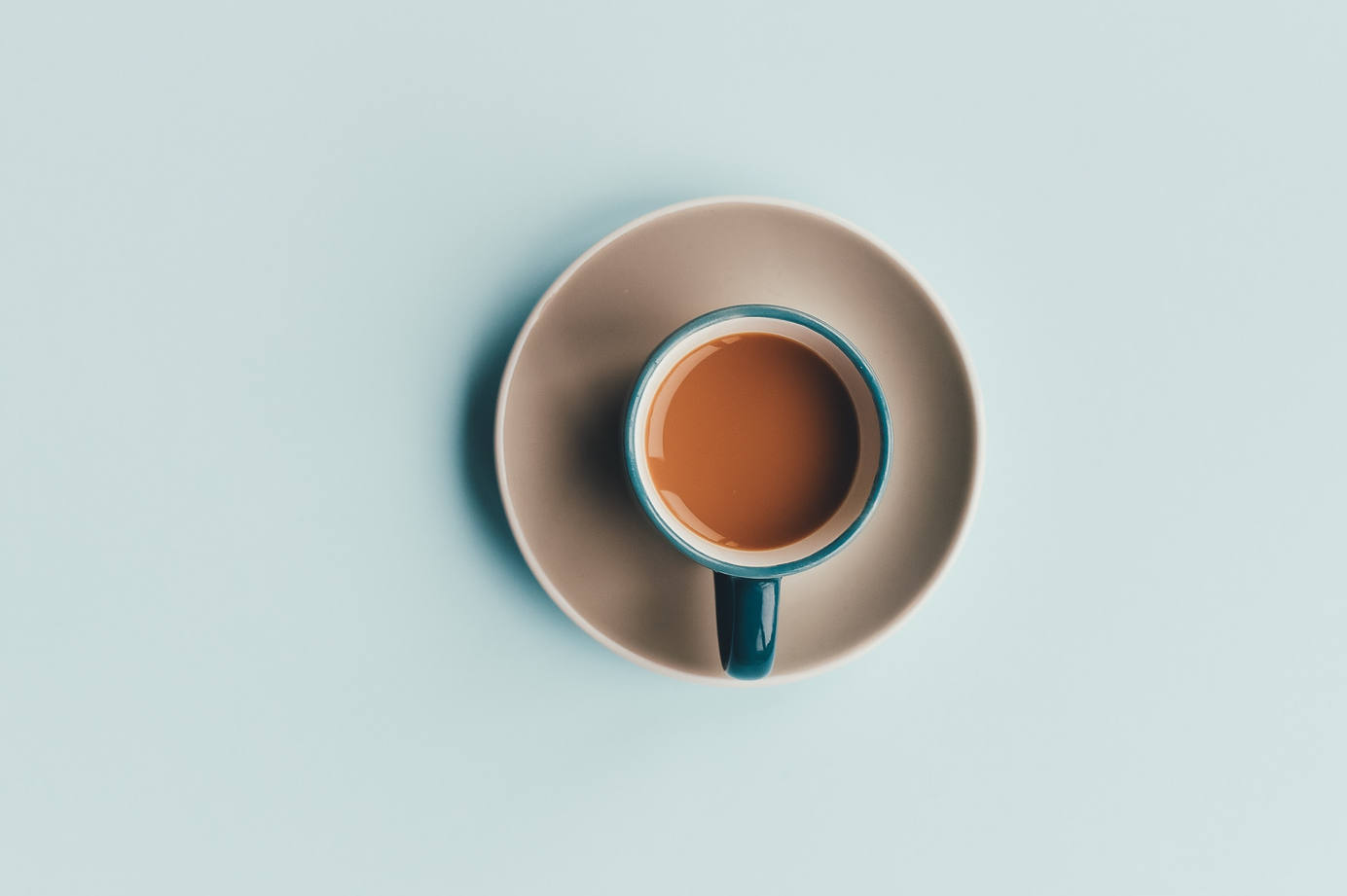 The A-list actor is a prominent figure in pop culture, because of his work in the X-Men film franchise and in award-winning movies like Les Miserables. His performance as Wolverine, his most famous role, had greatly contributed to the current superhero phenomenon. In fact, the first “X-Men” film paved the way for many of the superhero flicks we know today, and the success of the franchise caused a chain reaction in other industries. To give you an idea, the CW Television Network decided to create its own lineup of DC superhero shows including “The Flash” and “Arrow”, while the global platform Slingo designed superhero-themed game such as titles like “King of Atlantis” which evoke the image of familiar comic book characters. Through the deep-rooted association of Jackman with a very popular niche as well as his status in the entertainment industry in general, he can be highly influential in the case of promoting ethical coffee practices.

Of course, that’s not to say private citizens can’t help in their own way. Before you sip on your cup of coffee, why not check the labels? If it is not certified, think of the hardworking farmers who earn little in return. By choosing only ethical coffee, you’re indirectly extending a helping hand to their livelihood. 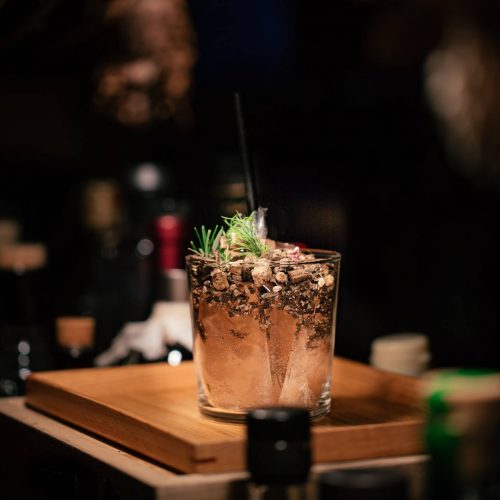 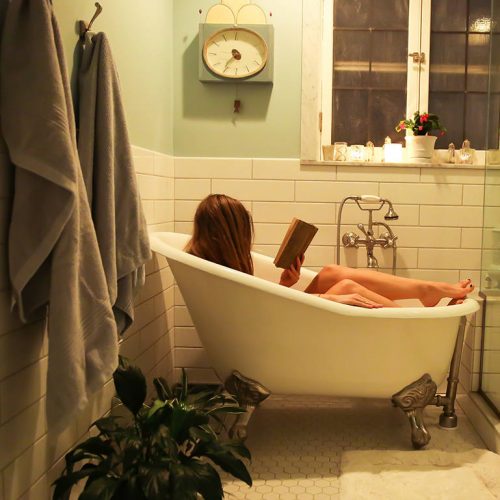 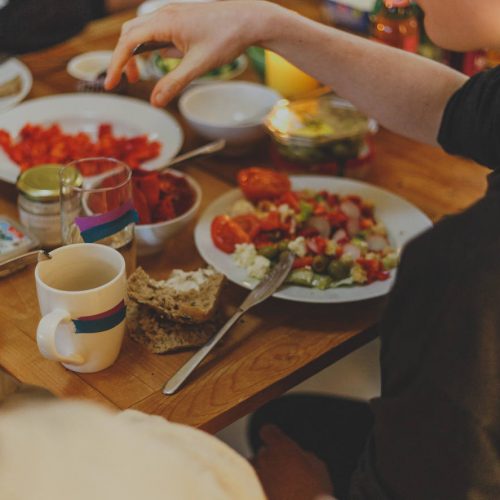