Luxury Fashion And Gaming | A Bright Future in The Horizon

Video games and Luxury Fashion: an unexpected pairing or an unavoidable merge? Every time more and more, we are seeing how Luxury Brands are taking on Video Games and E-sports. Who is winning the game?

Gucci made the news lately, but not because of a new collection or anything related to the real world. The reason? The Luxury Fashion House hosted a “Gucci Garden” in the popular virtual game Roblox, in which players could buy digital-only Gucci items, such as sunglasses, clothes, and bags. Curiously enough, one of the items, the popular Dionysus bag, was sold in the game for $4,115 (Or 350.000 Roux, the game’s currency), which is more than the $3400 retail value assigned to the bag in real life. The “Gucci Garden” was made to resemble the original Garten the house has in Firenze, Italy. Could this be the beginning of a long-lasting love story between Luxury Fashion and Gaming?

The Italian brand was neither the first nor the only one to connect with Virtual Games or E-sports. In 2019, Louis Vuitton has paired up with the famous game League of Legends. For the collaboration, Nicolas Ghesquière designed the Trophy Case of that year’s World Championship Finals of League of Legends in Paris. Along with the “real life” trophy, the creative designers of the French House, also created a line of digital assets to be bought in the game. Marc Jacobs and Valentino have appeared in Animal Crossing, whilst Balenciaga is experimenting with immersive technology gaming.

Gaming is not a niche, at least not so much, anymore. In the last decade, we have seen a growth in new gamers across all demographics. The number of players only increased with the pandemic, when many people had to stay at home for almost a year in many places around the globe. By the end of 2020, there were 2.69 billion gamers worldwide, and that number is only expected to grow.

Another substantial difference that we have seen in the last years is the increase in female gamers. 45% of European gamers are female, while in the USA they account for 41%. On the other hand, in Asia, there are entire teams and Leagues created for Women, like the Female Esport League.  There was not only an increase in female gamers: there has been a raise in the age of the gamers worldwide. While in the past, gamers used to be around 16-24 years old; the average age of the players today is 35 years old. As gamers get older, so does their economic capacity, and the interest of Luxury Brands to become part of this new metaverse. 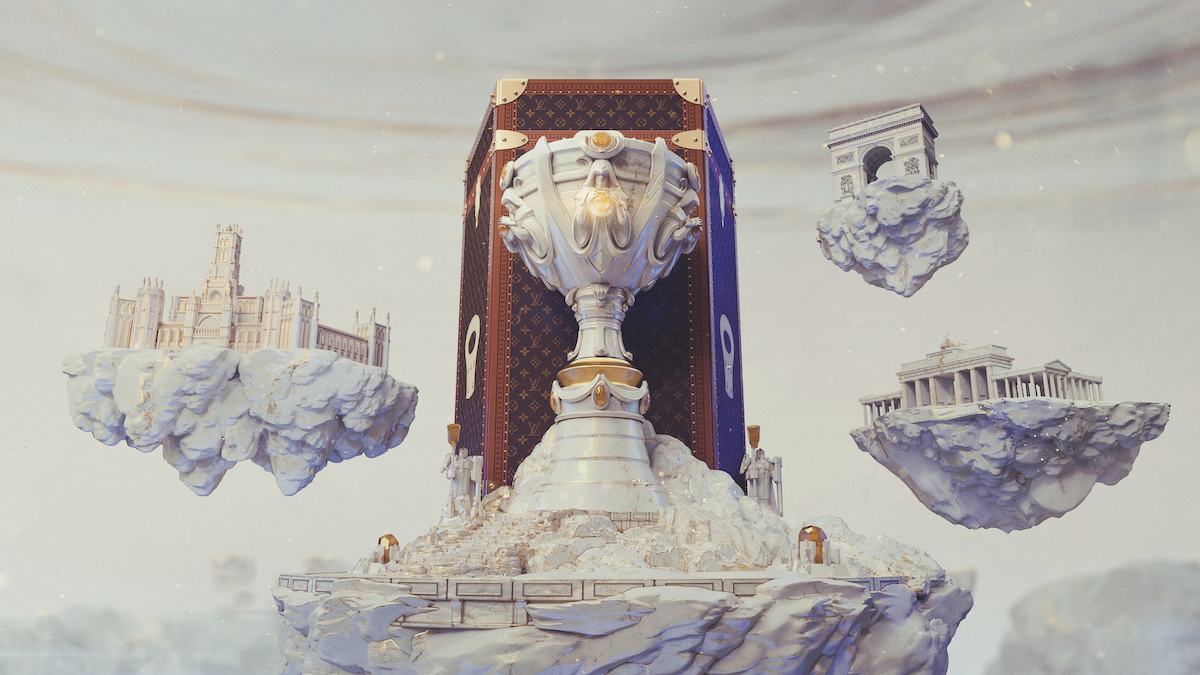 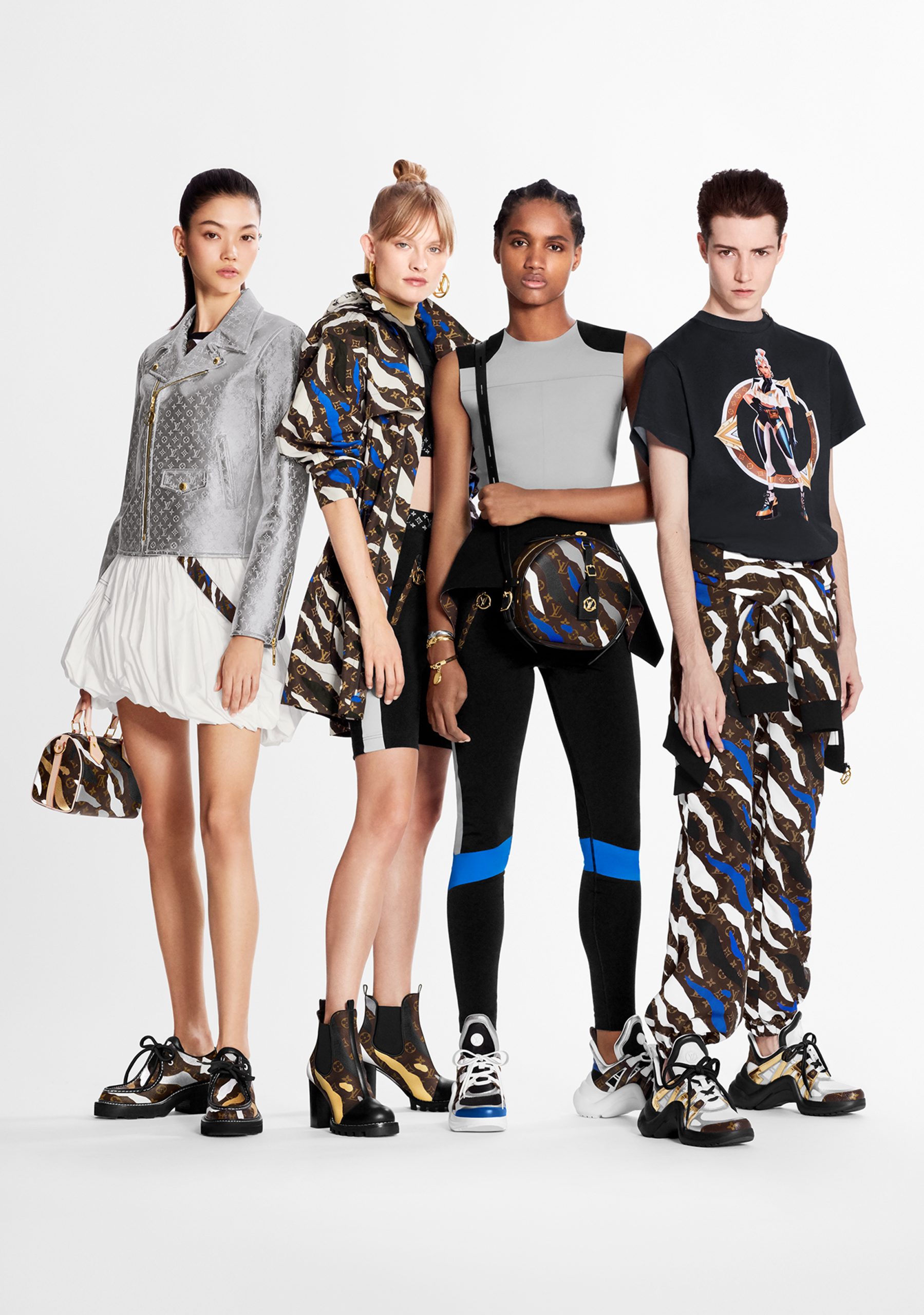 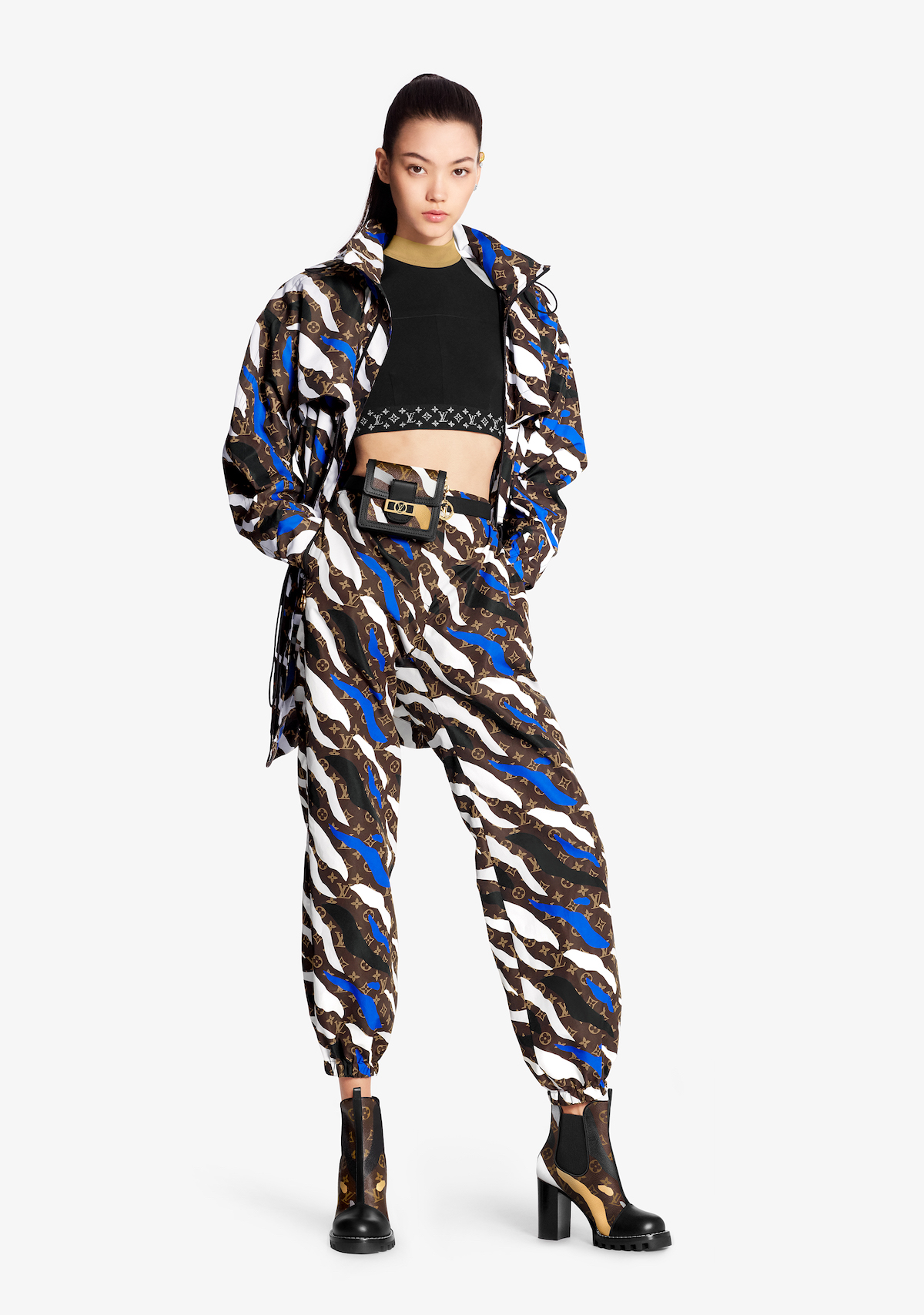 There is one detail, perhaps a big one indeed, that we do not want to avoid: when Fashion joins the gaming world, most of the times the items in the games are either cheap or free. For example, in the Gucci Garden in Roblox, many items costed less than five dollars: way less than going to the shop to get them in real life. What happened after the original price was set, when a player resold the bag for a higher price, is another story. When Moschino partenered with “The Sims”, players could dress their avatars with the Italian House’s designer items. By allowing its millions of players of become part of the Moschine Bubble, it democratized Fashion. Moreover, by partnering with Video Games, Brands can expand and develop consumer loyalty between players, beyond the typical advertising and social media tools. It is also a highly productive way to tap the Gen-Z and Millenials.

A WINDOW OF OPPORTUNITY FOR LUXURY BRANDS

The year 2020 marked a halt in the calendar. Many industries, such as the tourism industry, and the fashion industry as well, were deeply affected by the coronavirus pandemic. But, in the contrary, the gaming industry saw an increase of 9.3% year on year compared to the previous year. By the end of 2020, the global games market produced a revenue of 159.3 billion dollars. Even though the fashion industry has been slow to dive with immersive technologies and new ways of communication, the pandemic has accelerated the merge; and showed how big of an impact it can have.

Even if at first sight, the marriage between Fashion and Gaming might sound absurd to some of us; the reality is that they both explore fantasy in their universes, in which creativity is the base of all. Not to forget that digitally created items do not have such a big impact in the environment : this could be an all-new way to enjoy Fashion while being sustainable. We might be witnessing the beginning of a long-lasting relation between Gaming and Fashion. 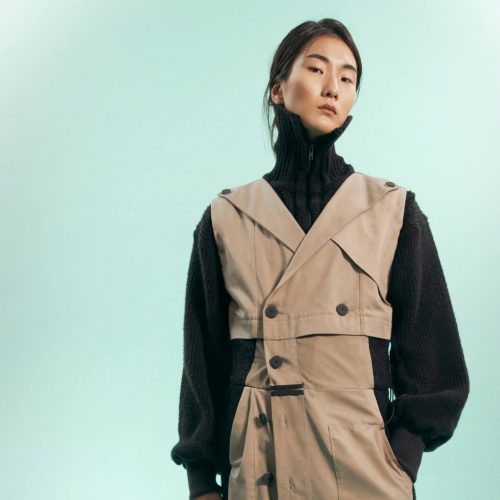 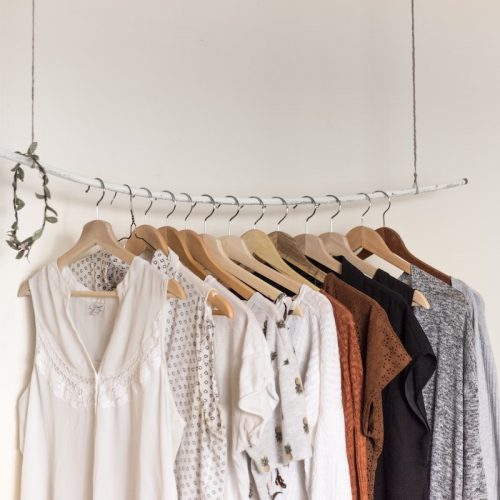 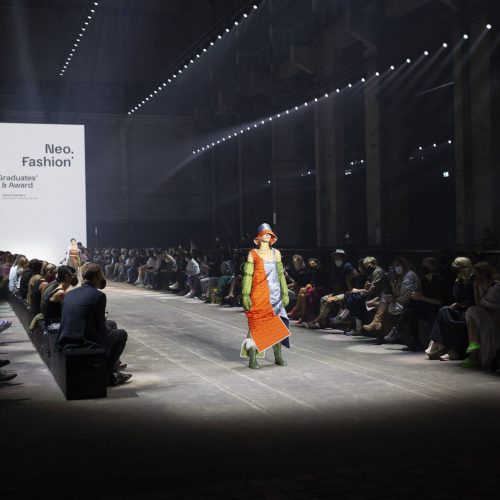 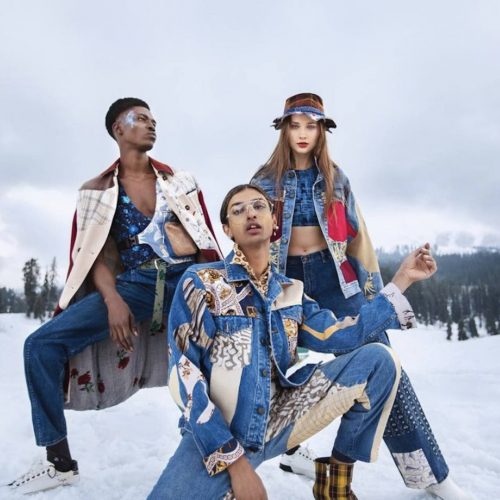