Three Personalities That Have Changed the History of the Black Community

“We refuse to believe that the bank of justice is bankrupt,” said Martin Luther King in ‘I Have a Dream,’ one of the greatest and most eloquent speeches in American politics. With this, we delve into recognizing the work of James Van Der Zee, Nina Simone and Sonia Sanchez who have redefined Black identity and their history, and whose legacy will continue to span decades to come. This is the third article of a series of pieces dedicated to support the Black Lives Matter and other current movements tackling down racism.

‘I Have a Dream’, delivered during the March of Washington for Jobs and Freedom in 1963, epitomizes the faith of the Baptist preacher that one day white and black people would stand together as equals. And you know how it went, it was not all about faith – these words of emancipation were definitory in overruling the Jim Crow system during the Civil Rights Act of 1964 and the Voting Rights Act of 1965. Luther King is a symbol of nonviolent resistance and his words, political action and social legacy continue to unify our efforts to dismantle institutional racism.

Like the King of kings, many other Afro Americans have not only been representatives of the movements and achievements of the Black history, but their work illustrates tough resilience that cannot, by any chance, be romanticized but recognized as the result of centuries of expropriation of their mind, body, humanity – and rights. Here we pay homage to some influential figures whose work have reclaimed Black identity and history, and have injected the foundations of the current popular cultures with fantasies of a brighter tomorrow. Realistic ones.

Absorbed by his comrades living in Harlem, New York, James Van Der Zee captured the beauty of the African Americans in the early twentieth century. Van Der Zee documented the Harlem Renaissance, an intellectual, social and cultural movement spanning the 20s and 30s in New York. His photographs grasped the dignity and pride of the middle-class African-Americans, becoming the first one of his kind to document his community from an artistic, embellished approach. Van Der Zee contributed to The New Negro movement aimed to bring awareness to African American social issues. More importantly, he profiled himself and the Black community to be admired for their creative minds and regular day-to-day instead of for their hard, physical labor.

Van Der Zee captured the grace of performer Florence Mills and other celebrities, and became the personal photographer of Marcus Garvey –  the Jamaican, Pan-African founder of the Universal Negro Improvement Association (UNIA), the first important American black movement that during the 1920s strengthened worldwide the bonds between African descendants. This association set the basis for racial pride and eventual movements aimed at economic self-sufficiency.

Towards the end of the Harlem Renaissance America would continue to see black stars on the rise. In 1933, Nina Simone was born to create a legacy of liberation through her music. Simone’s voice was as fierce as her vowing for achieving the Civil Rights for her community. The legendary performer, spanning on a broad mix of music genres, put a spell on the public and amassed a hefty fan club of white and black people. On the peak of her career, Simone turned her music into stories of social and political inequality that called for urgent revolution.

Her first song of revolution was the famous “Mississippi Goddam,” a response to the bombing of the church in Birmingham where four young African American women lost their lives in 1963. The attack at the hands of the Ku Klux Klan marked a pivotal moment for the Civil Rights Act of 1964. This nonviolent demonstration became a national widespread circulation of images of buildings burning and police brutality stirring outrage among citizens.

sings vehemently Nina Simone who, as opposed to Martin Luther King, supported the idea of instigating a violent revolution that could materialize a social and political reform – a vision publicly advocated by Malcolm X. However, as Simone spread the word of revolution and actively boycotted the Jim Crow system – she stopped paying taxes in her rejection to the government policies –, the music industry boycotted her records that jeopardized her career during the 60s.

In 1968, the humanity was stumbled with sadness as it saw the fall of Martin Luther King, who was shot to death in Memphis, Tennessee.

What will happen, now that the King is dead?
We can all she’d tears; it won’t change a thing

recites Simone in “Why? (The King of Love is Dead).” Over the next decades, Simone continued to sing of the incongruences of the American society while her music kept seducing and hypnotizing her listeners.

i know i am black.
beautiful.
with meaning.

writes in a poem published in her first book of poetry – Homecoming (1969). Sonia Sanchez is truly one of her kind. She reversed the self-destructive anger and approached black reality as a result of subversive alien forces rather than because a lack of spirit. She became a pioneer in developing Black Studies courses – including a class in African American women’s literature – in New York and San Francisco. Sanchez was influential in the Civil Rights Movement and the Black Arts Movement.

Through her poesy, Sanchez evokes the spirits of the past which efforts brought them to stand together and claim their rights as the famous abolitionist Harriet Tubman did. Tubman was herself an escaped slave who guided other slaves to Canada as part of the movement Underground Railroad, a network of white and black people providing help to escaped slaves during the 18th century.

Imagine her saying:
I freed a thousand slaves,
could have freed
a thousand more if they
only knew they were slaves    ...

writes Sanchez in “Haiku and Tanka for Harriet Tubman.”

The revolution didn’t begin with Martin Luther King, nor ended with the soothing words of Sonia Sanchez. Up to this day, the Black community continues to be in a process of emancipation and redefinition of their history and identity on a daily practice. Nelson Mandela, in South Africa, and Barack Obama, in the United States, have proved that the fight against racial segregation and politization of the black body have partly overcome a history of long-lasting discrimination. However, we still face serious issues of institutionalized racism and, even more obscure, of a racism that dwells in the roots of our current society and perverts our understanding of our collective reality.

The death of George Floyd at the hands of four white police men is the pinnacle that our skin colour determines our fate. Let alone Ta-Nehisi Coates, in his book Between the World and Me (2015) speak of his fears of being a father to a black boy and the anguish that sits in the back of his throat as he knows well of the abuses that will be infringed upon his son’s body and mind:

“Black people love their children with a kind of obsession. You are all we have, and you come to us endangered.

Find her on LinkedIn 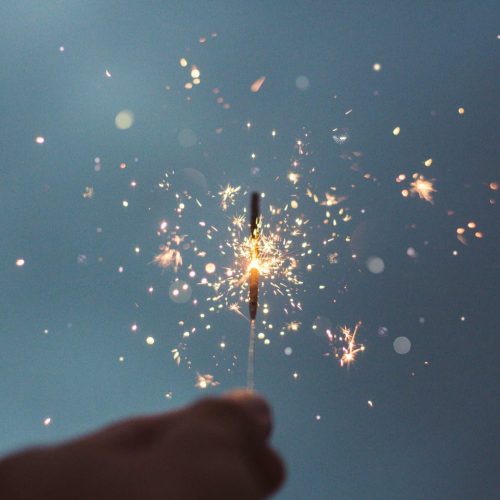 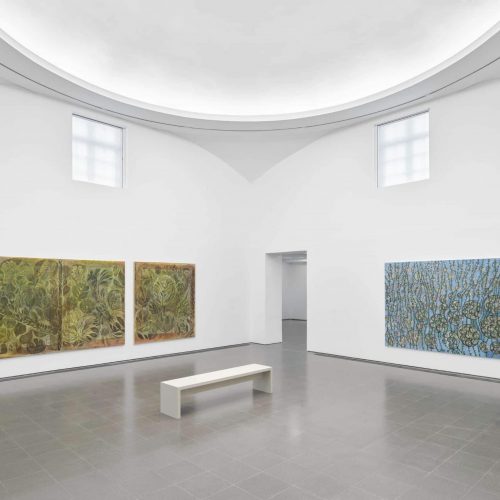