The Role Of Art In Climate Change

Art has been the herald of socio cultural shifts. Whilst it soothes—and embellishes—the turbulence that these changes bring about, it also turns abstract concepts into palpable experiences that our imagination cannot summon up otherwise. Today, the role of art to understand climate change is fundamental.

Art is the muse of human life—it’s persuasive, evocative and inspiring. Whether its message is direct or indirect, art invites attendees to engage intimately with the human psyche through cognitive, emotional and sensual experiences. Hence it has the capacity to address complex problems and provide support by creating spaces for reflexion where creativity, innovation and emotional response are converged.

Not saying that art provides solutions. This has been a long dispute among researchers who want to prove or invalidate the efficiency of art: that art, in a result-oriented society, needs to serve a purpose which impact can be measured. But stepping away from taking a standpoint in this dissidence, let us agree that the multidisciplinary forms of communication found in art can raise awareness and elicit shifts in mindset on a personal level. And such shifts are very much needed to confront and create systematic change in the face of a climate emergency.

“What makes art a unique contributor is its freedom to pursue open-ended explorations of any topic through an ever-expanding set of practices not wedded to finished ‘outcomes’ or ‘solutions’” — Diego Galafassi in 'Raising the temperature: the arts in a warming planet.' 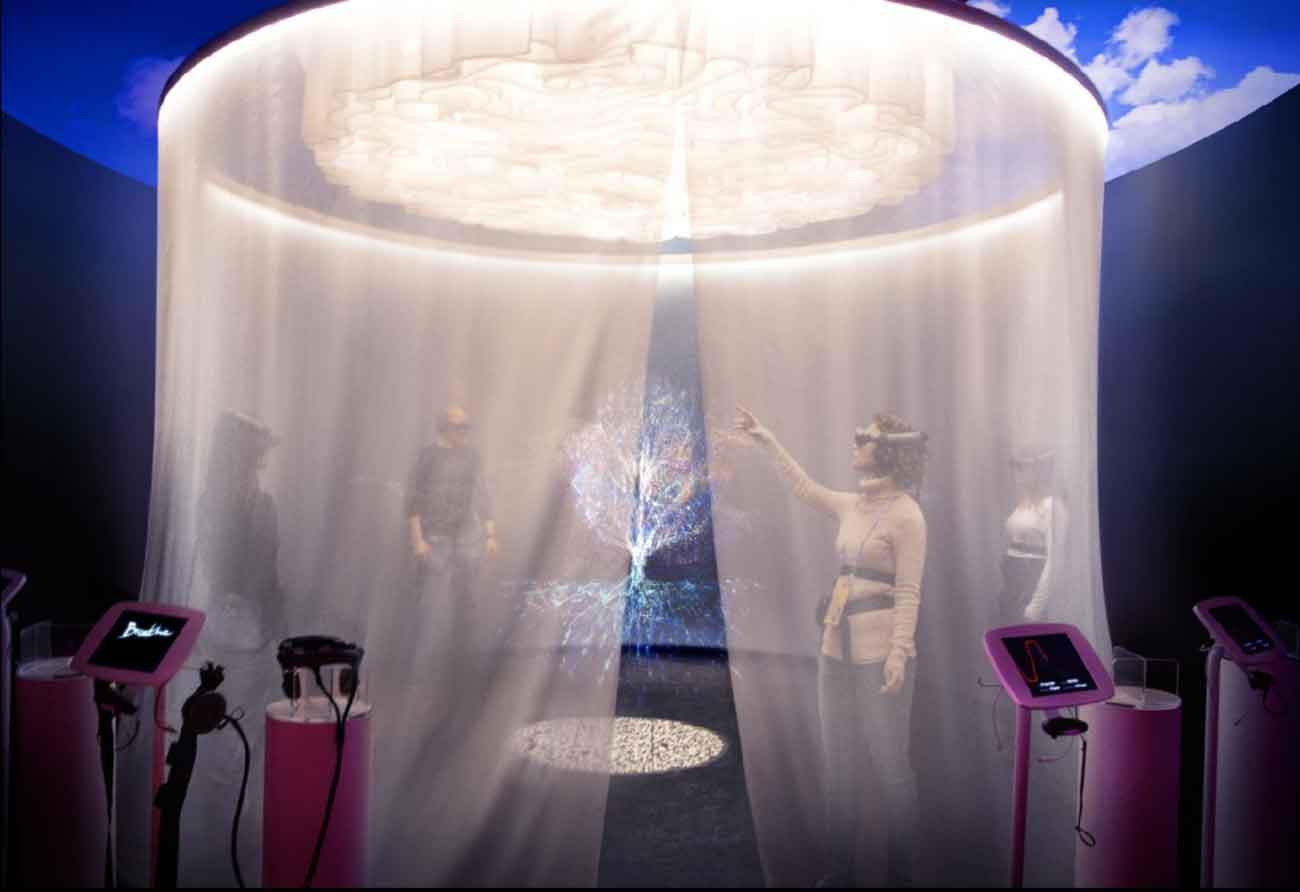 News about indeleble rivers of litter have been flooding the headlines, however, these torrents fall into numbers and their physical prevalence is only seen by those whose front yard is a landfill. Unfortunately, that makes that the myriad of models explaining the irreversible effects of climate change are hard to imagine since the image of such catastrophic consequences is rather abstract.

Art and science sprang from the same seed—the one fuelling the quest for understanding and framing human experience. And while they’re considered two different fields, with their own applications and use of language, they are complimentary. Science pursuits reality in terms of data, and art transforms data into environments that connect humans to a broader living world. Hence the role of art is key to communicate effectively the challenges linked to climate change, for it can make scientific data more accessible. 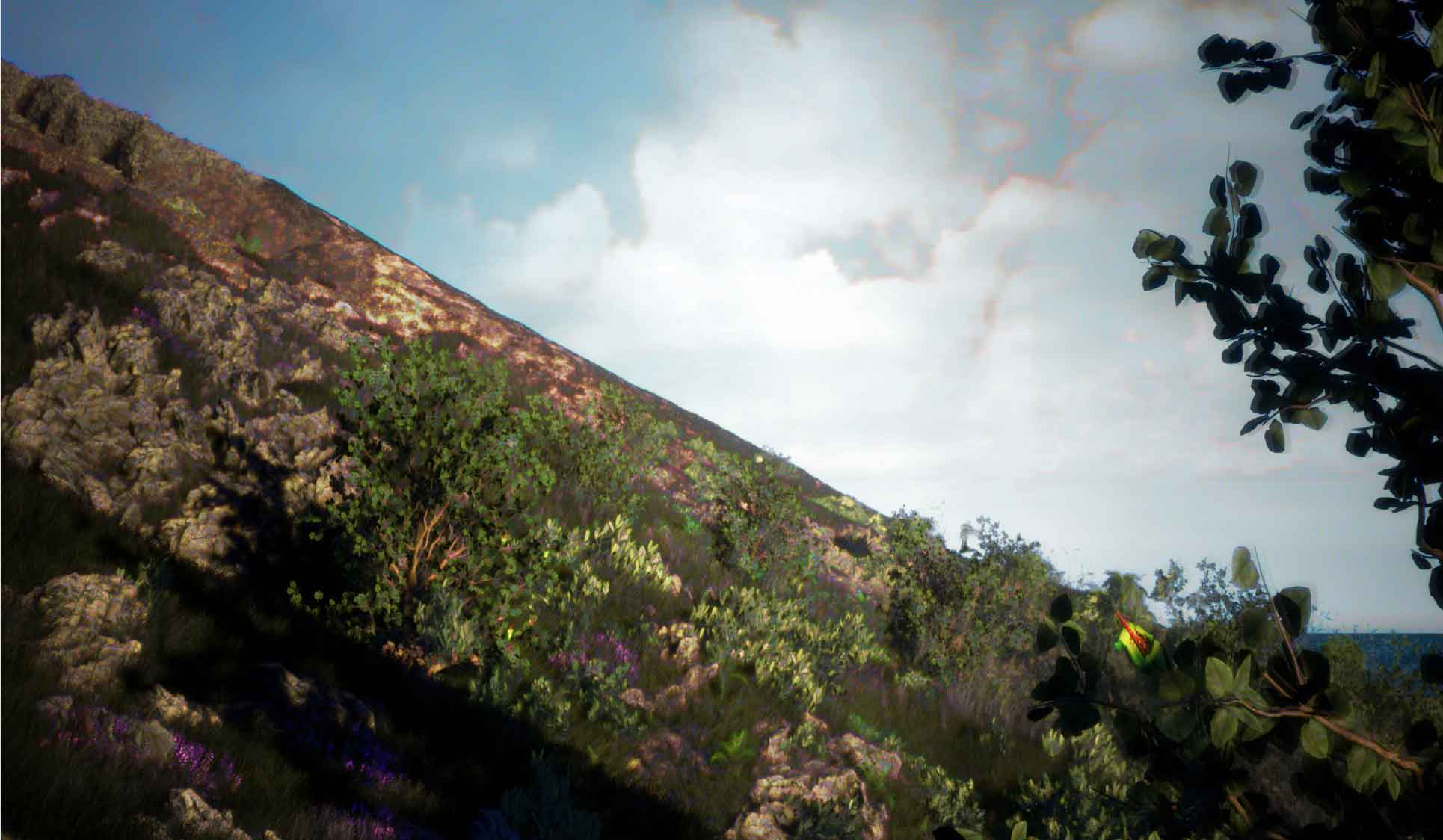 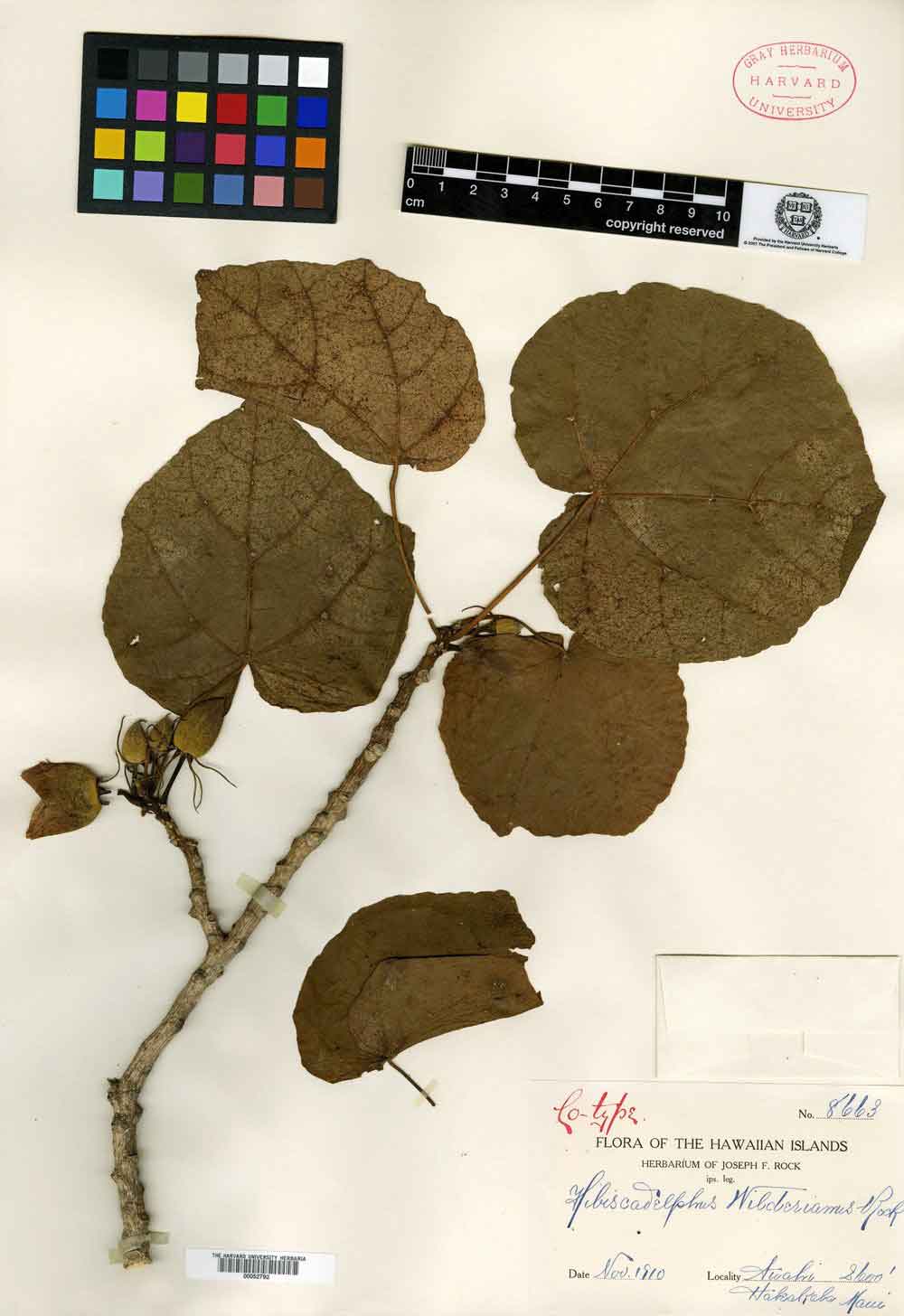 Via Resurrecting the Sublime © Gray Herbarium of Harvard University 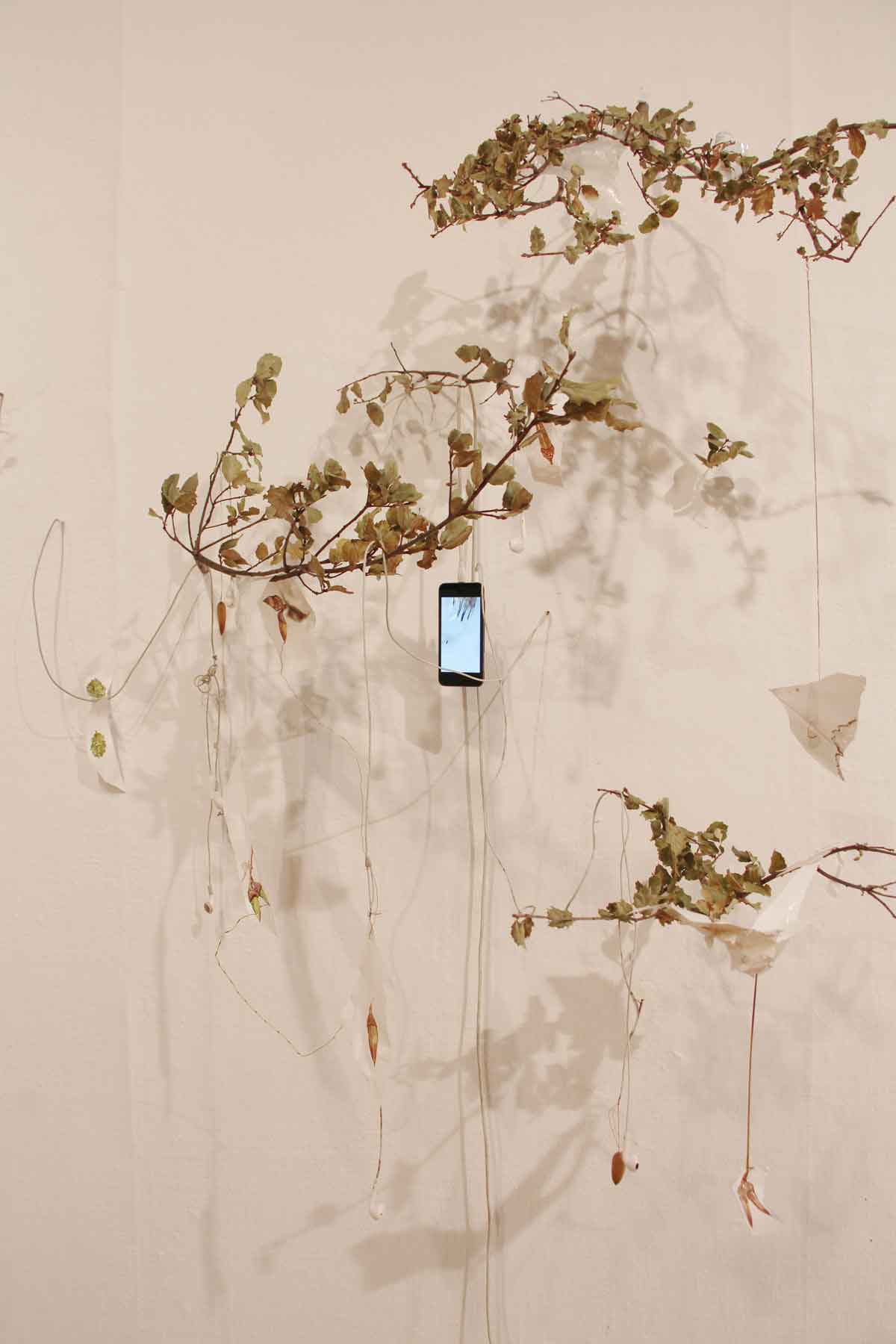 Climate-related anxieties have sprawled during the last decade. With this, art projects that visualise and juxtapose effects and risks of climate change with the aim to create new intellectual and emotional awareness have increased considerably according to a research conducted by Diego Galafassi and his team. These projects speak of the complexities of climate alteration in a way that we can relate to it, and as they increase in number, they not only bring more visibility but also more possibilities in people’s minds.

The anthropocene—a term used to refer to the current geologic epoch where human activity has significant impact on climate and ecosystems—has been the underlying theme of many exhibitions in the last three years. They explore the meaning of nature: as we think it is, as we would like it to be, as we remember it, and as we will most likely forget it—always in relation to man.

The installation designer of the Resurrecting the sublime, Alexandra Daisy Ginsberg, conveyed similarly when their series of fragrances extracted from extinct flowers were featured for the first time during the exhibition La Fabrique du Vivant at the Centre Pompidou in Paris. The fragrances, which gene sequence was resynthetised from flowers stored at Harvard University’s Herbaria, are the result of human intervention and expropriation where fauna and flora are specimens on view—subject to human exploration.

And while the ongoing project Resurrecting the sublime, led by Ginkgo Bioworks’ Creative Director Dr. Christina Agapakis, brings us back to a mysterious, evocative period, Falling Birds by Helena Hunter, forges a space for nostalgia and sorrow. Her project, developed during her residency at the Horniman presents X-ray images of extinct and endangered bird specimens. Her audio-visual essay inquires what the singing of these breeds may hide and reveal. In doing so, Helena moves away from gloomy numbers to emphasise a broader issue: the loss of songs and tales these specimens warble if they went extinct. One of the poems that Helena features ponders, “What do we do with the remains? Forget, or remember more clearly?” Falling Birds is on display at the Horniman’s gallery in London until October 2021.

More subtly, Breathe by Diego Galafassi, developed in a residency at Phi Centre in Montreal, offers a 12-minute experience that tracks body movement and breath. The immersive experiences allow participants to visualise in real-time their breathing, sound and movement patterns. His project aims to put into perspective an ordinary daily experience that belongs in a complex world interconnected and influenced by all its elements. 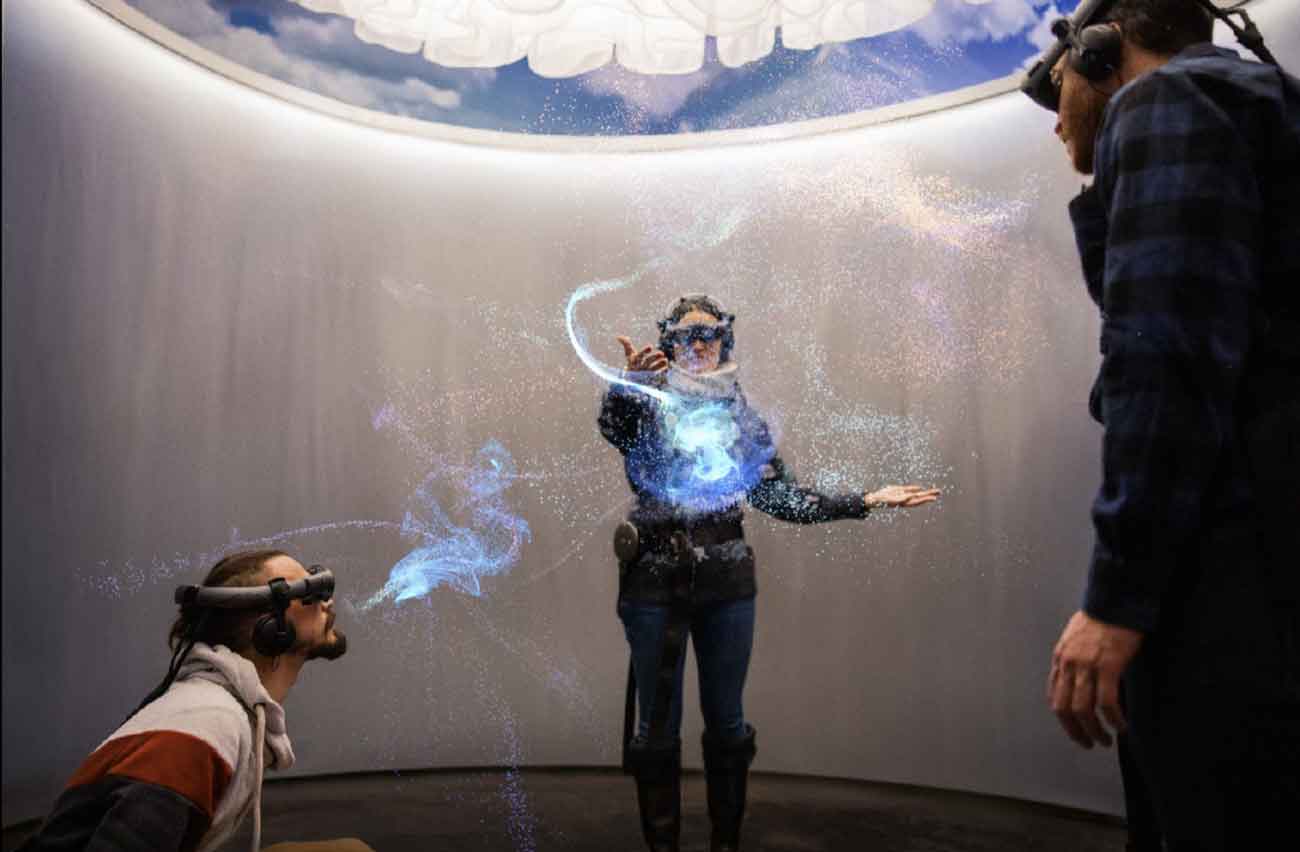 And while some artworks appeal to emotional states and others offer sensory experiences, other projects bring focus to the more visible—or normalised—aspects of climate change like Everything alive here is dead: An exercise in listening by Alicia Escott who has recently exhibited at the Berkeley Art Center in California. Alicia’s installation unfolds the discrepancies between the entanglement of nature and manmade environment, where oak tree branches confabulate with the inorganic blossom of late capitalism: a poetic configuration of nature and discarded iPods, wires, plastics. Her work exemplifies the normalised yet intrusive alternation of environmental and socioeconomic elements. 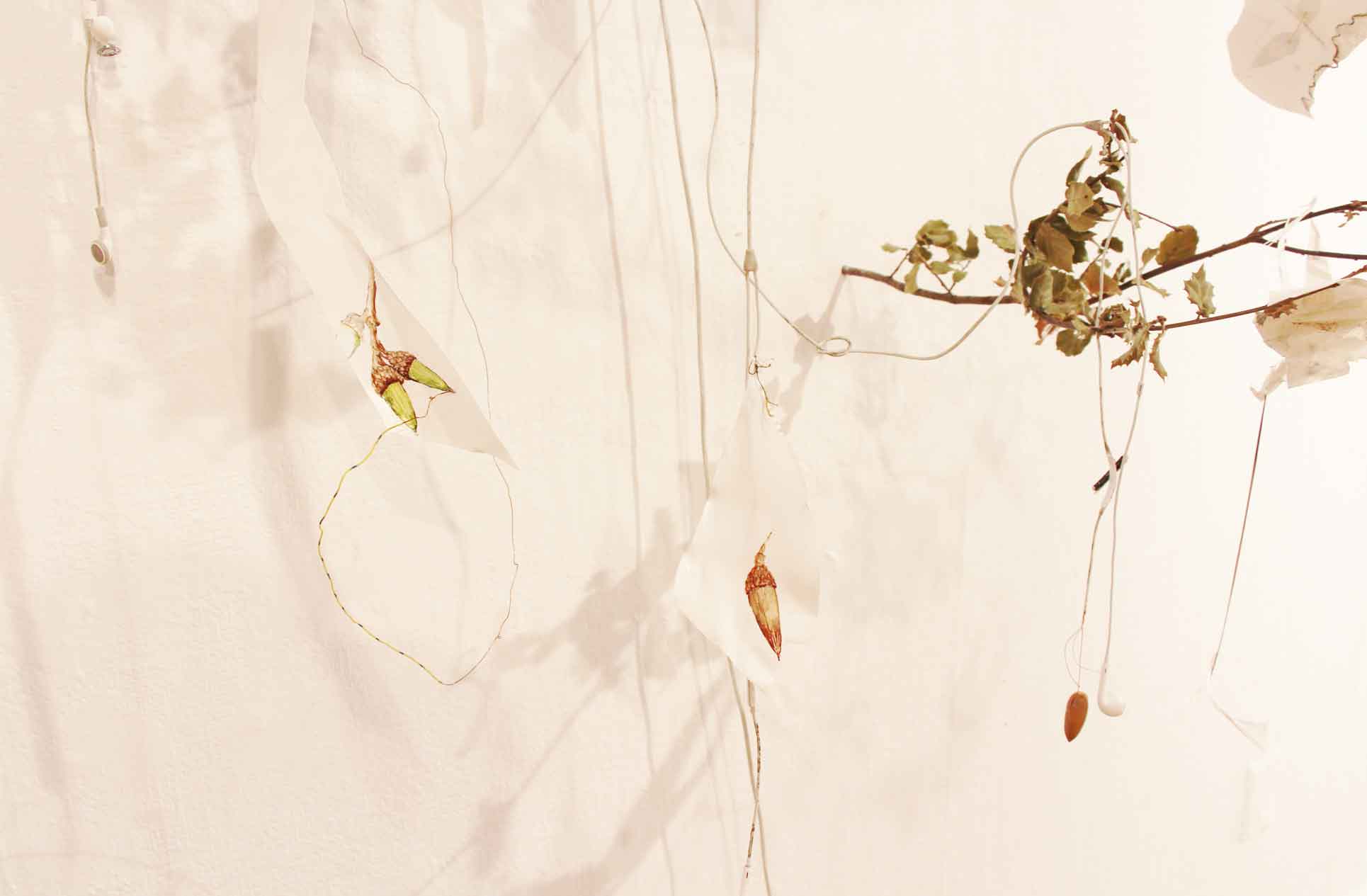 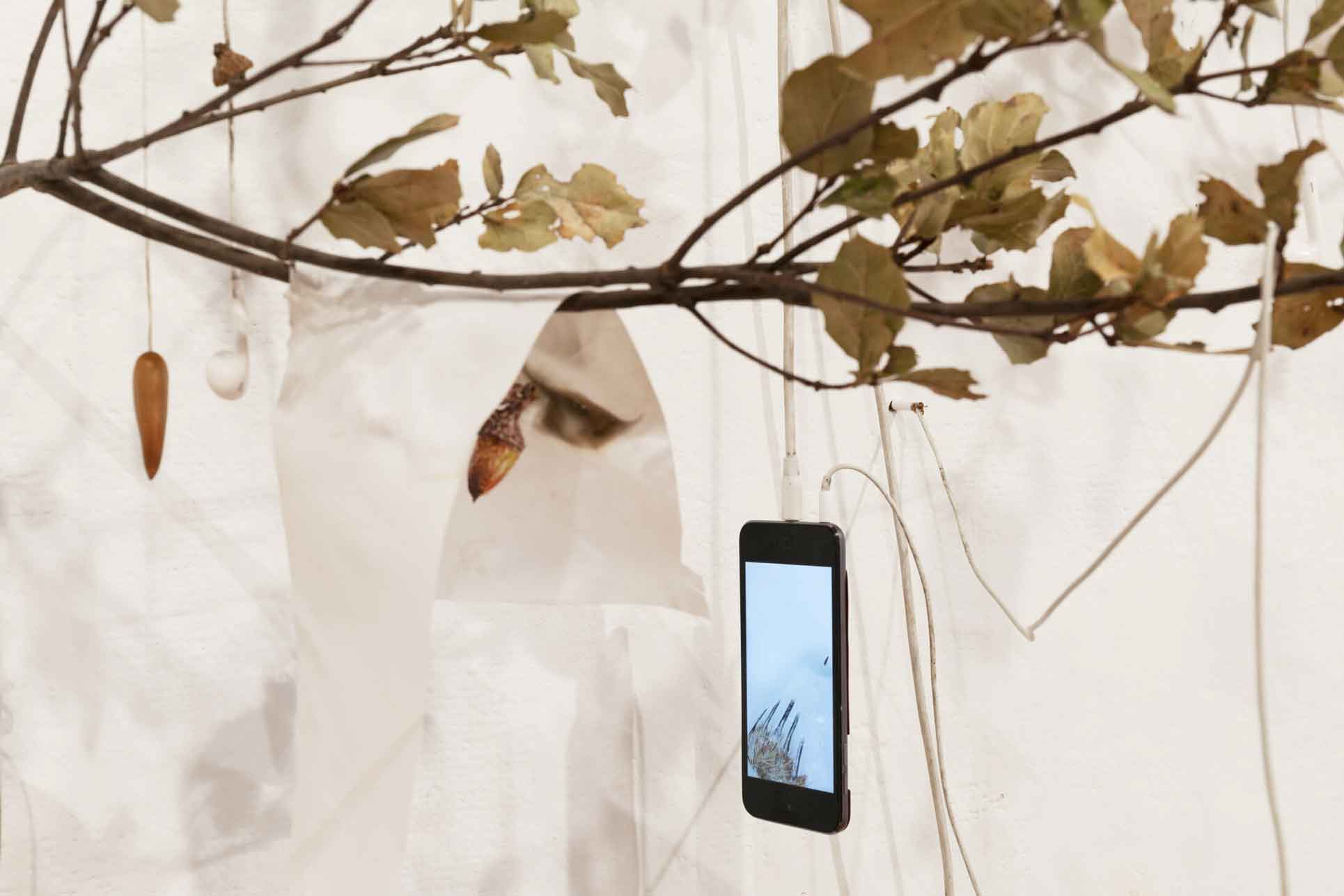 Different responses from artists are addressing the loss of biosphere whilst appealing to feelings of nostalgia, grief, trauma, acceptance. Their work does not aim to propose structural solutions but to center people as the solution, where individuals’ emotional response to issues related to their human experience can lead to collective shifts in behaviours. As such, the role of art, as we see it now, is to reframe the havoc complexities of climate change into a one-to-one dialogue. In this conversation, art can propel social learning and ultimately, challenge and transform our relationship with Earth. 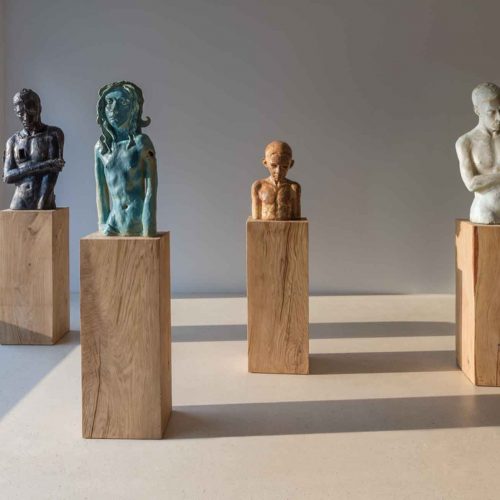 The Sculptures of Paweł Althamer | A Social Approach To Art 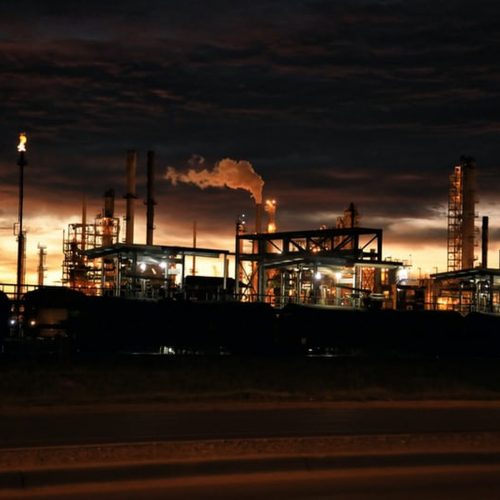 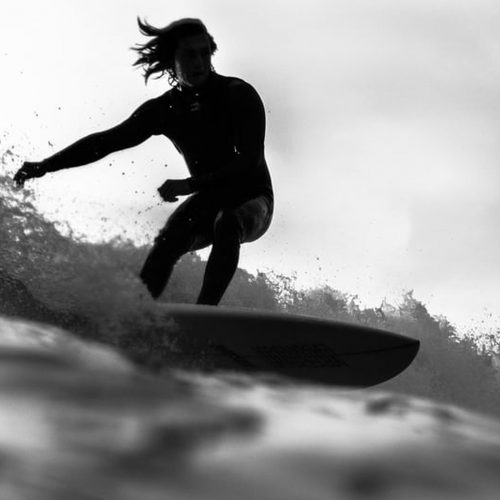 How Surfing Brings About Biocentrism 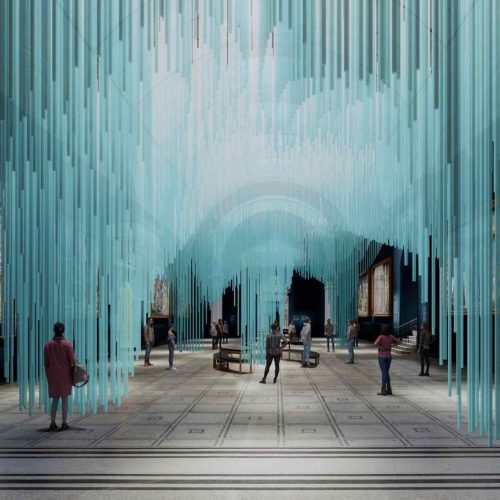